Back when I reviewed Arma 3’s campaign, I whined like a hungry cat about how Bohemia never quite used the world to its fullest potential. I craved a mission that left me on my own to explore and adapt. Well, a mere five years on they've added something very interesting to the Steam Workshop. Arma 3 Apex: Old Man is an experimental, open-world, single-player scenario where you’re given a goal and a few hints, and then told to have at it. If you have Arma 3 Apex, it's free. I think I’ve found my Christmas present.

I’d love to be able to speak authoritatively about it, I haven’t had the time to do more than download it. But I want to play this: “‘Old Man’ presents you with a varied set of objectives, but how you accomplish these is completely up to you. Get creative and make good use of Arma 3’s diverse selection of weapons and explosives.”

The overall aim is to uncover why a powerful strain of malaria is going untreated despite a strong military presence who could help. It's set on Tanoa, the tropical island from the Apex expansion. Decisions will have consequences and affect your reputation with the rebels, so you could lose their support if you blow everything up. Be smart. There’s fast travel, shops, safe houses, basically a lot of very un-Arma-ish additions. It’s so experimental that they’re not adding it as an official in-game mission until the beta has had a number of people testing it out on the Steam Workshop. I’ll definitely be one of them, just as soon as I’ve clocked off for the year. 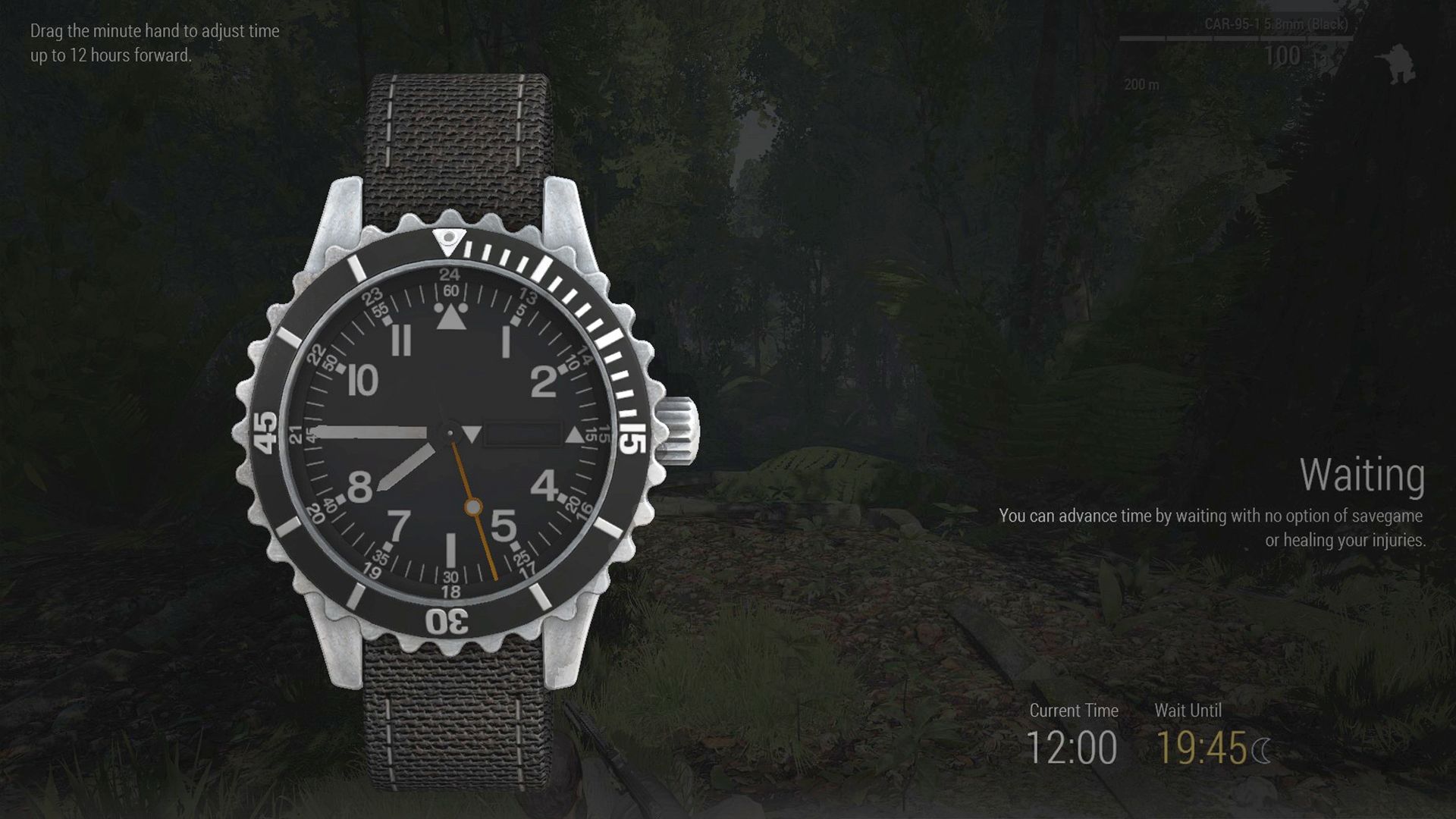 This is a mission from Bohemia Incubator, the experimental label where they prototype things, side-stepping the pressure of polish for a promise of something out of left-field.

You can add the mission to your game via the Steam Workshop here.