Not only are Valve making a standalone version of mega-hit Dota 2 mod Dota Auto Chess, the mod's creators yesterday announced they're releasing a standalone Auto Chess on PC too. And this came mere hours after Riot Games announced an Auto Chess clone mode for League Of Legends. It's rare to see a mod attempt to bloom into a full genre in real time.

I'll not explain Auto Chess forever, not after so many people wilfully refused to learn what a MOBA was and loudly repeated that to anyone within earshot for years, but let's go again.

Auto Chess is a turn-based squad battler about building, upgrading, and arranging a team of heroes who then fight in real-time battles controlled by AI. Each turn is fought against a different opponent in the match, or sometimes against NPC beasties who drop loot. The way we build our squad draws from mods like Gem Tower Defense, presenting random selection of heroes to buy which we upgrade by merging several into a more powerful version (three duplicates go to one higher-level hero). On and on you go, buying more folks, merging them, building synergies with perks, and fighting until either you're knocked out by losing too many rounds or stand triumphant. It feels like a Warcraft 3 mod, I say with great affection.

With both Valve and Riot Games joining the Auto Chess scene, it'll be a lot easier if you at least pretend to understand.

Dota Auto Chess is currently the biggest Dota 2 mod by miles, so Valve talked with developers Drodo Studio about collaborating. The two realised they "could not work directly with each other for a variety of reasons," Valve said back in May, but they all "ended up agreeing that we'll each build our own stand-alone version of the game, and support each other to the fullest." I'd assumed then that they Valve meant the mobile version of Auto Chess that Drodo were already making with Dragonest. Turns out, Drodo do want their own PC version too. 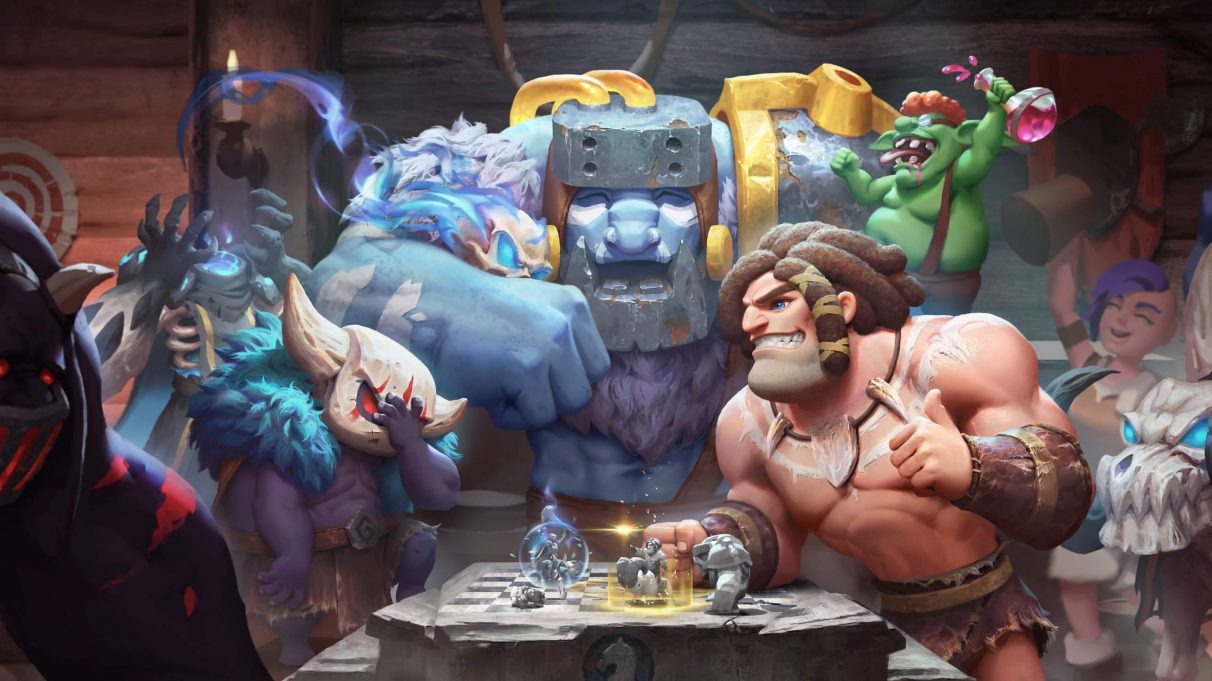 Drodo's standalone Auto Chess is so similar to the mod that Valve were able to help them transfer player progress data to mobile. The interface is less hacky and characters have been changed slightly to look like knock-off Halloween costumes of Dota's heroes, but otherwise it's the same. That'll continue with the PC version, which sounds like it'll share accounts with the mobile edition.

Not only will Drodo and Dragonest's Auto Chess not be on Steam, it's going to Valve's flashiest rivals: the Epic Games Store. It's also being built on Epic's Unreal Engine 4, which is probably a sensible technical decision but must rub a little salt in the wound. Auto Chess will be available through its own site too, mind, not only Epic.

Beta signups are open on the Auto Chess site. The Dota 2 mod is still available too.