EA made a show of cutting loot boxes from games such as Star Wars Battlefront 2, but they seem willing to go to court to fight for their presence in FIFA 18 and 19, and it might result in a legal battle.

After the Belgian Gaming Commission declared many kinds of loot box to be gambling, some studios restricted sales of random virtual rewards in the country. EA opted to disclose the odds on FIFA 19 loot boxes, but ignored the Commission's orders otherwise - continuing to sell packs of random virtual footballers. According to Belgian papers Nieuwsblad and Metro, this is now a criminal issue, and seems likely to end up in court.

It's sad but not surprising that FIFA was the hill that EA chose to fight their (hopefully) last battle for loot boxes on. Recent FIFA games and their card-collecting FIFA Ultimate Team (FUT) mode are notoriously exploitative, with some players spending enormous amounts on the game in order to assemble a virtual dream team. One particularly notable case was reported by Eurogamer here, with one player spending over $10,000 over the course of just two years. Also, unlike many other games that sell loot boxes, FIFA is an all-ages series, especially popular with kids.

While I'm relying on Google's translation here, the case is being handled by the Brussels public prosecutor's office. To quote from Metro:

"The Brussels public prosecutor's office is conducting a criminal investigation into the company Electronic Arts because it continues to offer 'loot boxes' in its video games FIFA 18 and 19. " 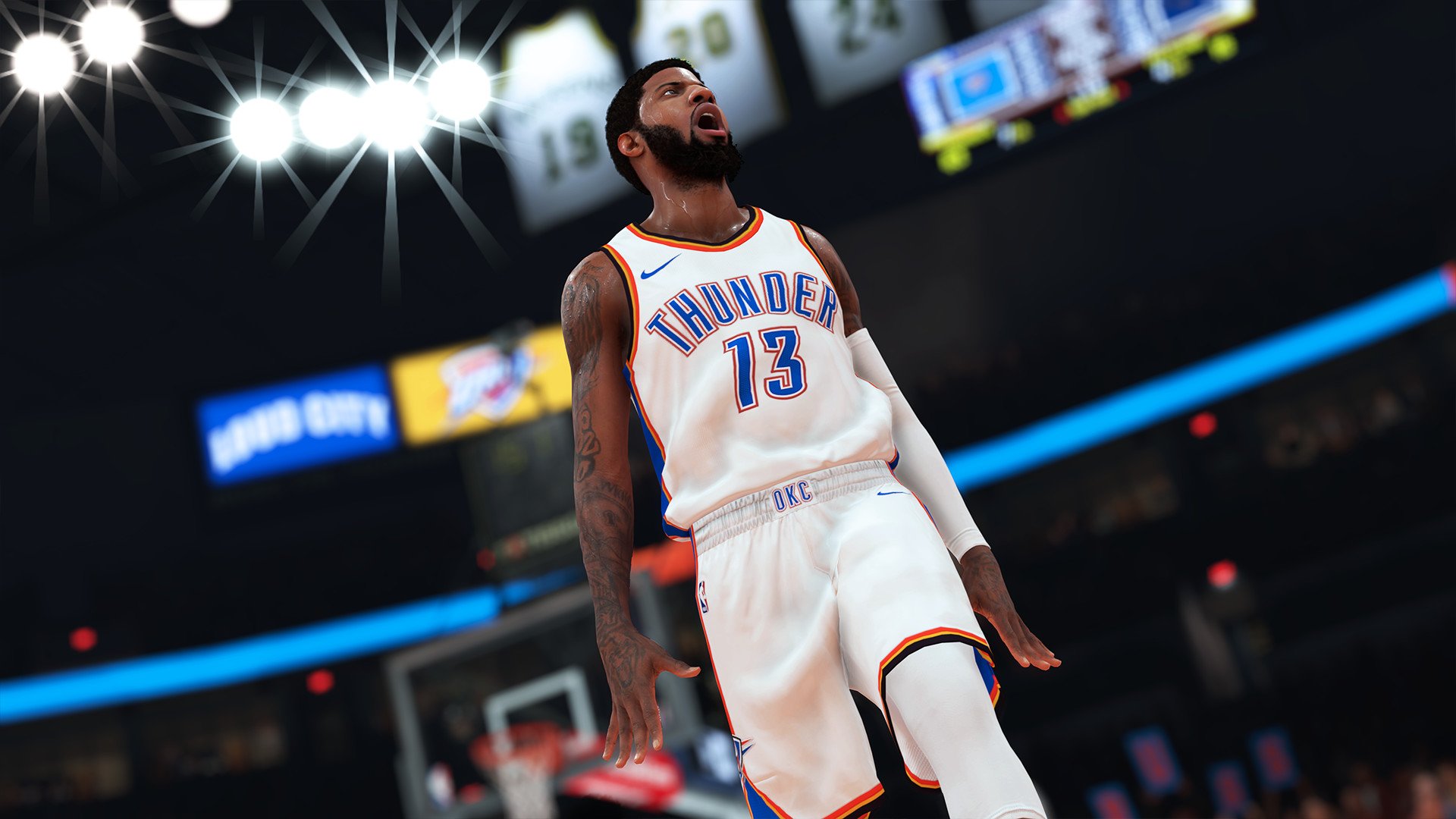 It also sounds like the Gaming Commission won't be backing down even if this initial legal battle is unsuccessful, at least so far as I can decipher from a foreign report. Quoting from Nieuwsblad, again via Google Translate:

"The Commission is waiting for the prosecutor's office to prosecute. If it does, it is up to the judge to judge. "If that makes us wrong, we will advocate revising the gambling law, so that we can tackle the loot boxes .""

While other publishers have stated that they don't agree with the Gaming Commission's assessment that loot boxes are a form of gambling, all of the offending companies listed but EA have complied. Despite protest, 2K pulled their trading card packs and auction features from NBA 2K18 in Belgium. While I've been of the opinion that purely cosmetic loot boxes such as in Overwatch are more acceptable, I'm not going to be shedding any tears if companies have to change their approach.

As for upcoming problems beyond this legal kerfuffle; Valve's upcoming CCG Artifact is not only going to be selling booster packs, but also allowing players to trade them via the Steam Marketplace. This strikes me as a massive can of worms that almost any government gambling legislation anywhere could take a hammer to. Given recent and growing legal opposition to loot boxes, it seems a risky proposition at best to go down this road right now. We'll be keeping a close eye on EA's legal battle as it develops, as it seems likely to impact loot boxes worldwide.