Dreamscaper touches on depression and loss, but it’s also an ARPG about whacking inner demons with burning yo-yos and blasting them with finger guns. You’re fighting off adult ennui with childhood trinkets as you dream, then fostering relationships in the waking world to make your finger guns more powerful. I like pretty much everything about it.

Cassidy is a bit lost, a bit lonely, and deals with her depression by fighting it in bed. Every night she dreams about her old life, visiting surreal versions the places she’s lived. She’s dropped into a randomly generated level set in a specific location, like her old town. Each level is a series of connected rooms and each room has its own theme: a fight, a shop, a puzzle, or even just free stuff. 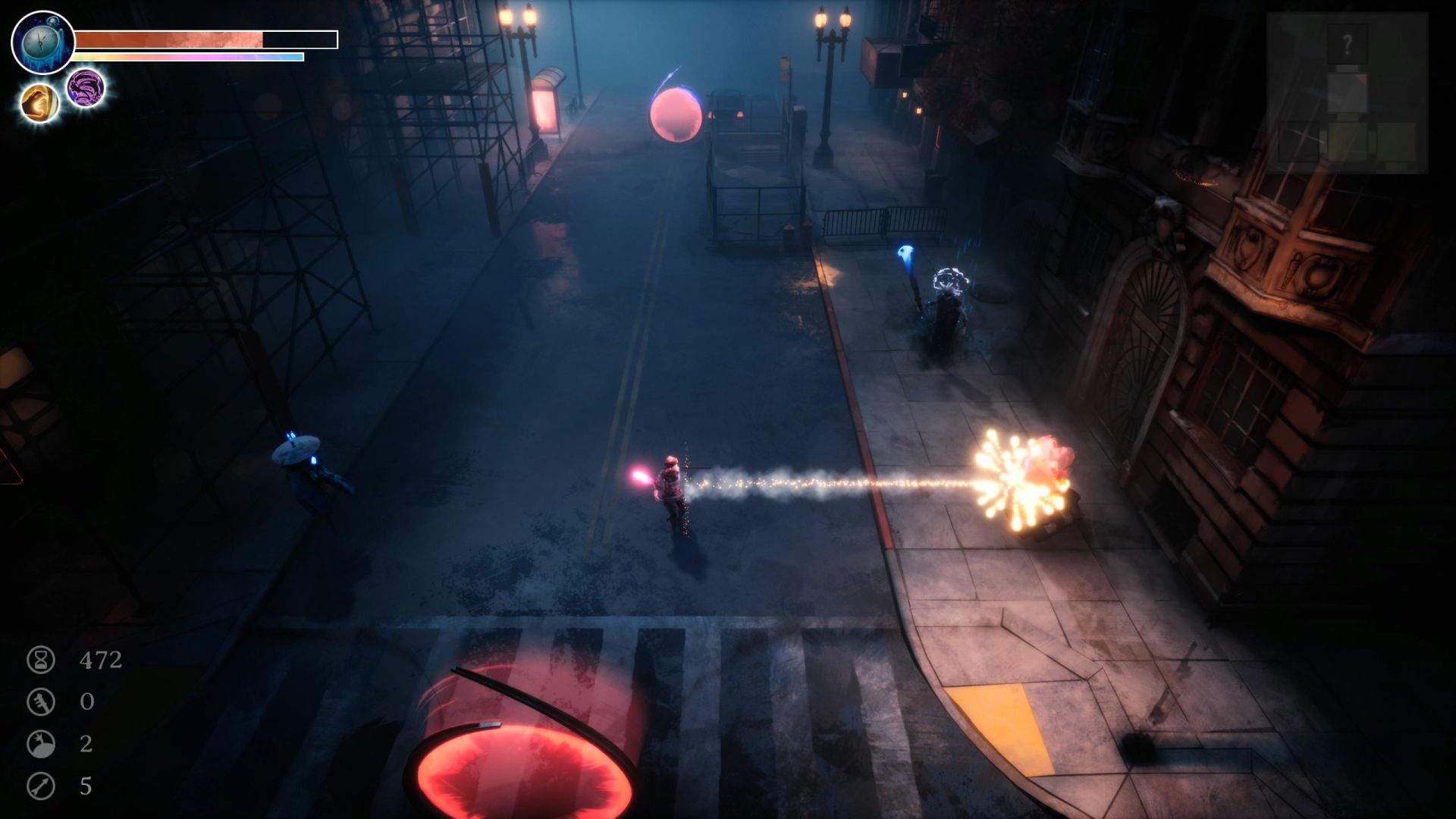 The inner demons mix together to craft lots of short, room-bound challenges. Melee and ranged attacks ping around you creating small pockets of chaos for you to rail against. As each loadout is different on each run, you have to adapt to your new build. There are plenty of options. Two melee attacks, a great block and parry, a ranged attack, and two “Lucid” attacks, which are the elemental and magical assaults.

It’s tough to describe a typical fight because the levels are generated. Your melee powers start off fairly basic, often just fists. But you can collect better items—swords, speedy knives, even uppercuts that generate spikes of rock. My favourite is the Megaton Stingers, burning yo-yos that are great for crowd control. The demonic forms are easily corralled with a spin of my favourite childhood toy.

The parry and block are capable enough for you to use them both defensively and as an attack. If you time things right, you can send ranged attacks back along the path they took. Turrets, which will otherwise take some pummelling, will fall to a deflected projectile immediately. I ended up using parry more than my ranged attacks or my lucid blasts. It always felt more satisfying to react than to take aim and fire. Though the default lucid attack, "Astral Blow", is excellent for shoving those demon gits halfway across a level. 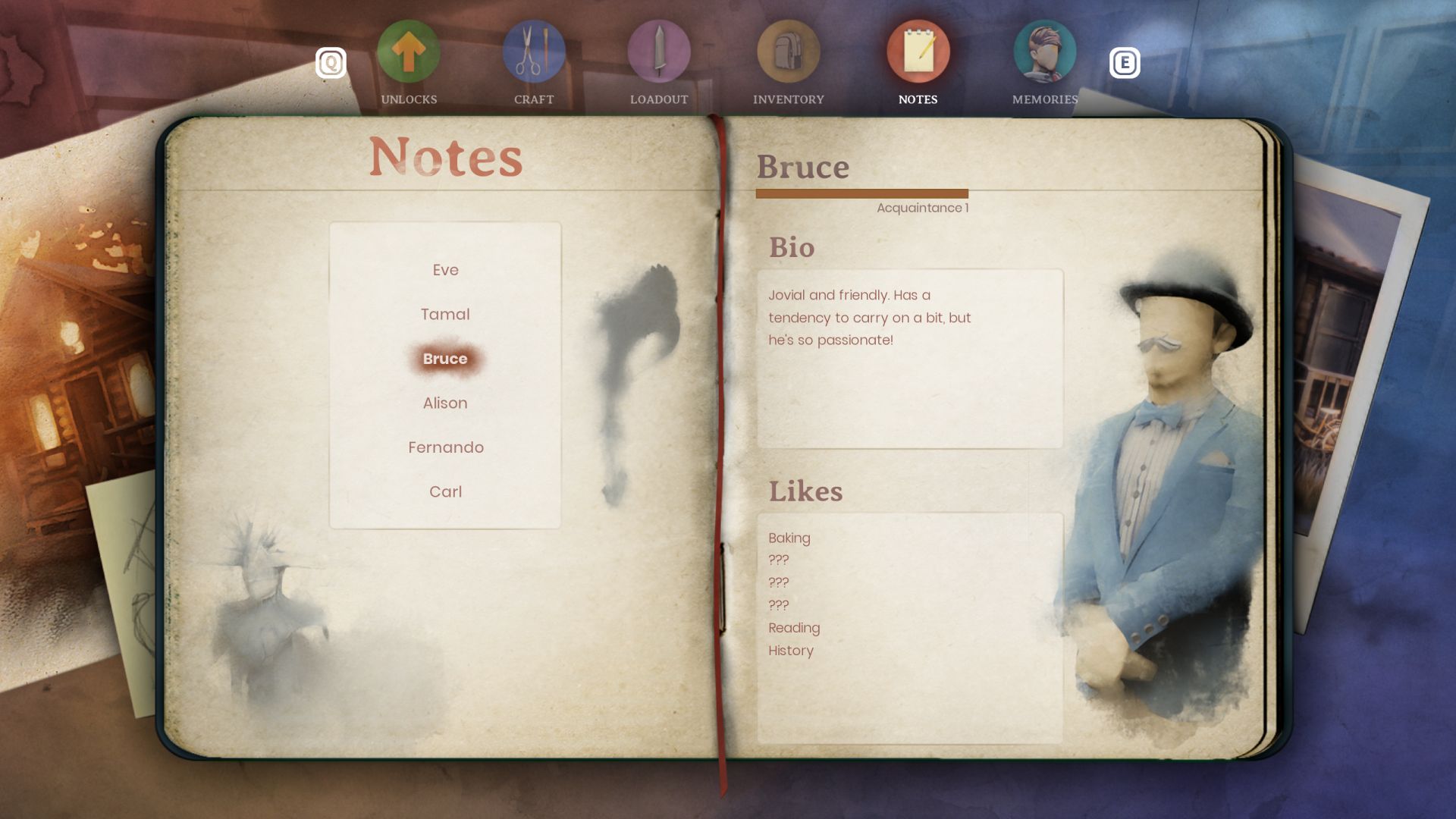 With all the drops, you can end a level with a completely different build than when you started. There are lots of pick-ups hidden behind Minesweeper puzzles and shops, or simply given away freely. Though it is a little bit disheartening that you can’t keep a weapon, buffing it as you meet harder challenges. I really miss my flaming yo-yos.

Dying in the dream resets your progress, sending you back to the small town you start in. You can also choose to wake up rather than restarting the fight. Why would you want to do that? Real life friends lift you up, and it’s the same in Dreamscaper. In the waking world, you wander around, looking for people to talk to. They’re in parks and cafes, waiting to share a small chat with you. Though you can’t select what you say to them, each short chat is a lovely addition to the overall story of her life and loves. Each person you connect with has an "Influence", a specific set of boosts that you can use to tweak your playstyle. I found a guy called Fernando at a local cafe and slowly built a relationship through talking and a few gifts. His effect on my fighting style boosted all my defences. They’re all swappable, too. Being friendly with a woman called Alison influenced my lucid attacks, boosting their damage.

It’s a smartly made ARPG, but it could use a few tweaks while it's in early access. During one run, I clicked on a collectable, expecting to be able to see a comparison between it and others I had installed. Instead it added it to my inventory and I couldn't work out how to get rid of it. It turned out to have a debuff that took my dodge ability away. I restarted the whole run because the dodge was too fundamental to how I play, it just wasn’t worth going on. At least there’s the option that lets you skip any boss you’ve already defeated without any penalty. I used that liberally. 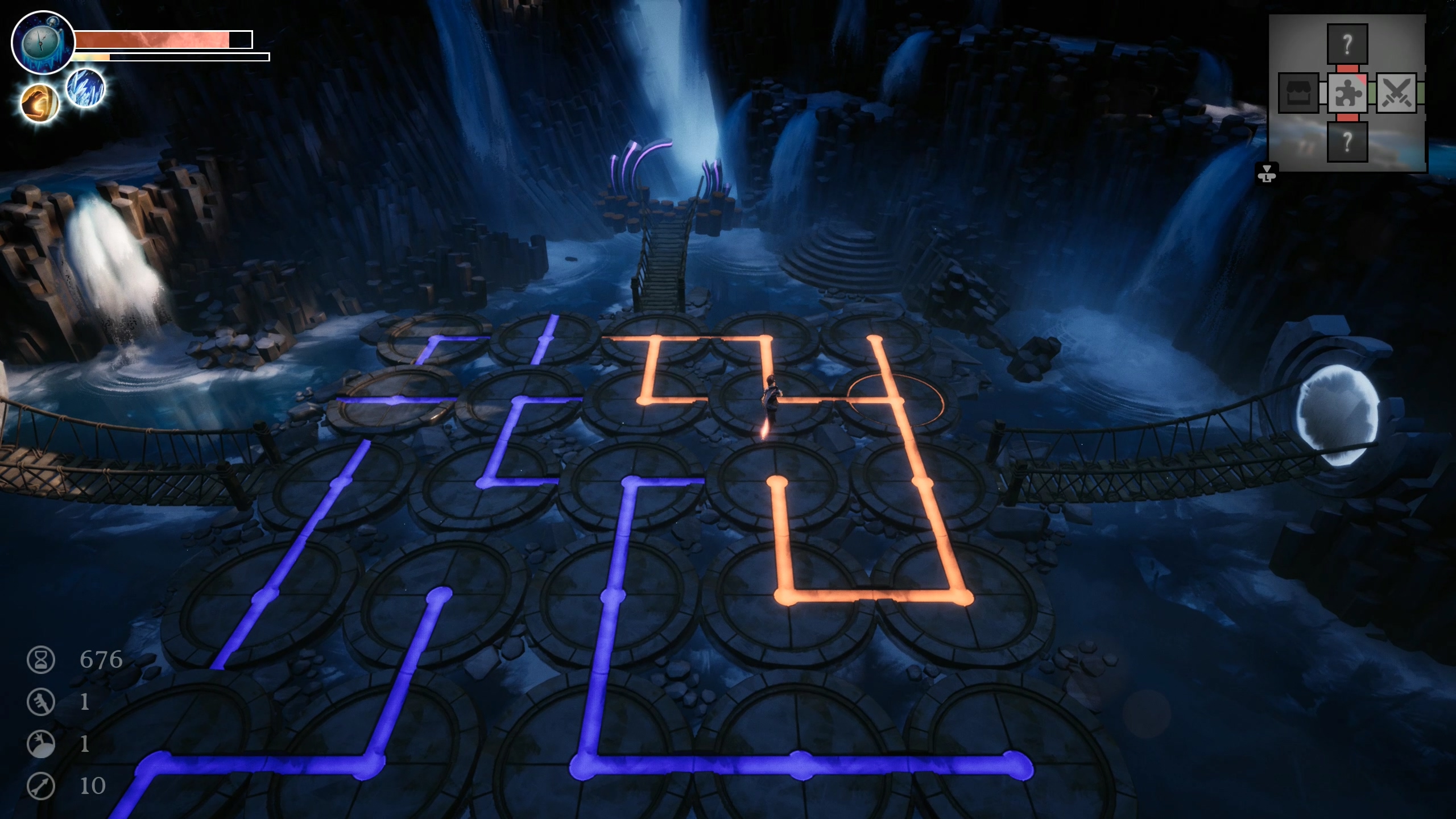 I’m also not as deeply into it as I’d like to be, because as the difficulty increases you’re always just a flubbed parry or over-animated thrust away from being sent all the way back to the beginning.

But it’s a surprisingly delicate take on an OTT genre. I’ve never been buffed for giving someone a hand-made coaster before. Though you can take all the stats seriously, and there are so many it's a bit tough to really understand your full capabilities and weaknesses, I kind of didn't bother and had a lot of fun nonetheless. Even in its early access state, it’s already grabbed my attention.

Dreamscaper is available on Steam in early access right now.