Good bugs are more funny than irritating; the best bugs reveal beautiful possibilities. After Crusader Kings II players found a way to rule Europe with a dynasty of horses, Paradox eventually made animal kingdoms a feature. Civilization has embraced the bug which made Mahatma "An eye for an eye will make the whole world blind" Gandhi deploy a nuclear arsenal. Movement bugs like strafejumping in Quake and skiing in Tribes have become core to the series' identities. And that's why Bungie should bring back the bug which made one Destiny 2 boss three times its normal size.

Say hullo to Protheon, Modular Mind, a Vex cyborg who appears as the final boss of a Strike (dungeon, in WoW terms), The Inverted Spire. 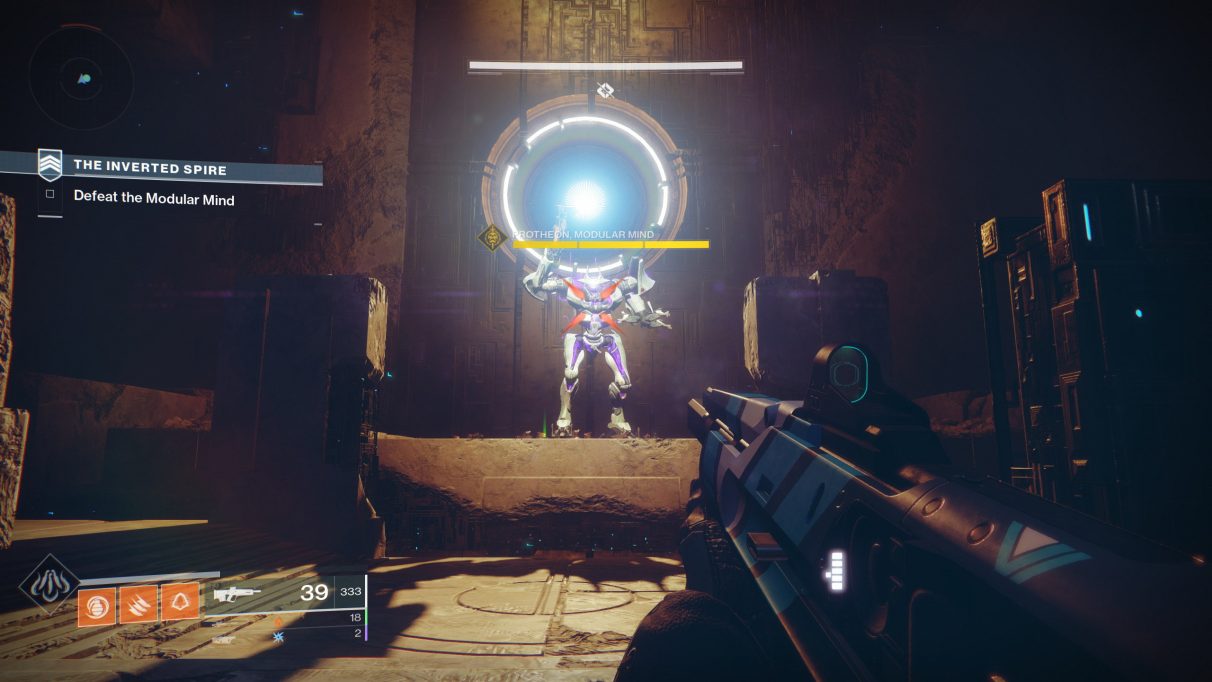 Protheon's already pretty big as robots go, as tall as several people, but could have been bigger:

This week we fixed an issue where Protheon, Modular Mind, the boss of the Inverted Spire strike, grew three times his normal size.

You asked for video evidence so here's your "bigboi" in action. pic.twitter.com/CF0OgyDAvL

Ideas I've seen a weekend event where all Strike bosses are big, a chance of making Protheon roam around as an open-world target, randomly appearing back in the Strike... I like the sound of the big'un very rarely roaming around. But it seems just having the big lad in the Strike breaks it.

"Sadly, this is the case," a Bungie community manager explained. "It was a beautiful sight to behold, but issues arose in each tier of the encounter that prompted the fix."

Please find another way to give us more big bosses, thank you. Destiny 2 does vast vistas well but I'm well up for occasional huge monsters. 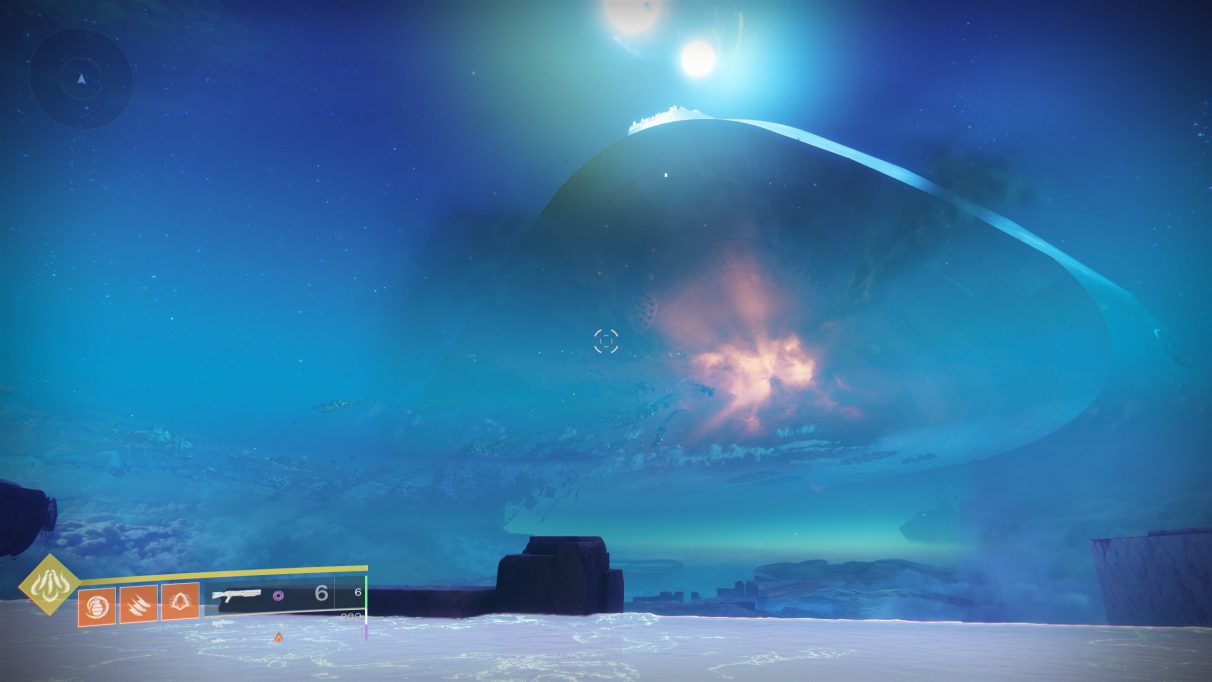 All of which is a slight distraction from this week's messy launch of the Black Armory, the first big part of Destiny 2's next round of paid DLC. It introduces guns 'forged' by playing a new three-player wave survival mode, but requires players to have item power levels so high that even players maxed out prior to the launch would need to grind to reach the recommended minimum level of 610. This span of DLC is meant to be a season rather than the distinct campaigns and such of previous Destiny 2 expansions, but it still sucks to need to grind to experience new content you've paid for.

In response, Bungie have reduced forging power levels by 5 so players at 600 should be able to make a start. Bungie also say they have plans and ideas for how players can catch up and hit the power levels to start forging, but that seems like something they should have figured out before. I accept that the £30 Annual Pass is paying for nine months of ongoing content but the launch is botched in ways that Bungie should've seen coming.

On the other end of the bug scale from the Massive Mind, more irritating than it is funny, matchmaking for the Dreaming City's Blind Well event seems broken right now. Given that this is tied to one of the few activities guaranteeing gear to boost your power level, the timing is especially unfortunate.

"As a workaround while we work on a fix, players are advised to enter the Blind Well slowly via the right side hallway while hugging the wall," Bungie advise.

Okay, maybe the workaround is a little funny.