Project Nova, the Eve Online spinoff FPS, isn't quite ready for public alpha testing - invite-only or otherwise. Developers CCP and Sumo Digital have opted to put the game back in the oven for a while longer, after the game met lukewarm response at fan-convention Eve Vegas. In a rather grim-looking announcement on its official page today, CCP state that "the gameplay experience in its current form does not live up to our original vision". The spiritual successor to Dust 514 once more returns to the shadows for retooling, with no set date as to when we'll next hear of it.

Project Nova and its predecessor Dust 514 have had a pretty bumpy ride so far. I reckon that Dust 514 was a decent game, but I've always felt that CCP's decision to make it a Playstation 3 exclusive kneecapped it. It was a fine-looking game, but the hardware just wasn't up to delivering the studio's vision for the game at the time. Nic Rueben got to poke around Project Nova at Eve Vegas, and it seems like they've taken the game in a wildly different direction again, abandoning Dust 514's Battlefield-lite format in favour of small-team objective matches and a horde mode. 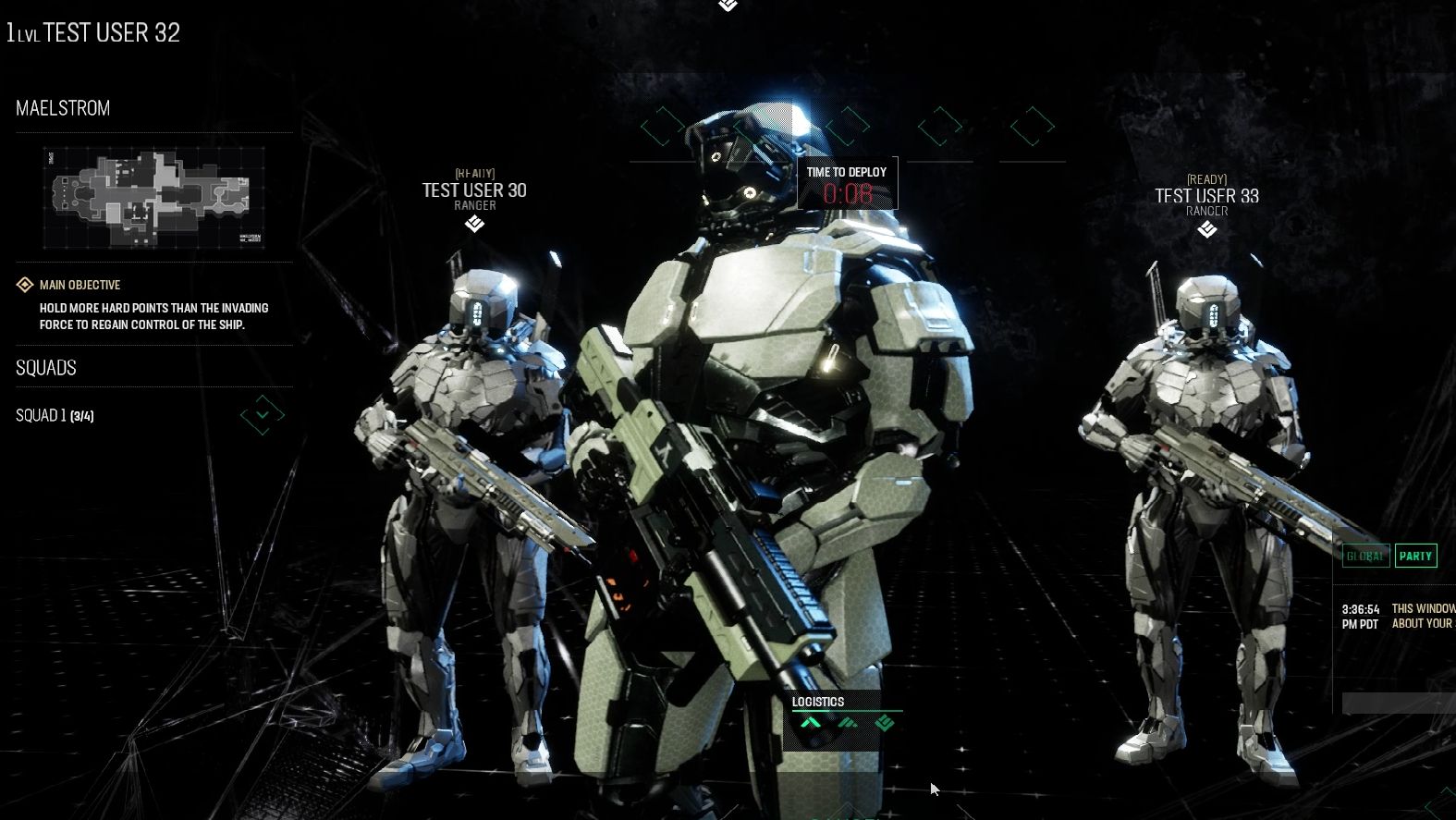 Even CCP seemed slightly apprehensive in Vegas, talking about managing expectations. While the gunplay as described ("a meaty mix of Destiny shootouts and COD’s lightning-fast executions") doesn't sound bad, I can appreciate that it sounds very different to Dust 514's heavyweight power-armoured brawls. Heavy armour in that game felt like it could take a real pounding from small arms before giving up. It's one hell of a balancing act that CCP have lined up for themselves, especially if they hope to integrate Eve's cutthroat capitalistic attitude into its systems once more.

The developer statement closes saying "CCP is in no rush to release Project Nova until we’re satisfied it provides a rock-solid gameplay experience and visuals to match.". Here's hoping.