Chasm is that dungeon 'sploring action-adventure game set in a Metroidvanian mining town where all the civvies keep disappearing, dragged into the depths by bad things. You play as a knight who is investigating this unsettling trend, descending into the caverns and catacombs to see what’s up. It first dug itself in on Kickstarter in 2013 but it’s finally finished and has crawled out of its rocky hole, covered in pixels. Come on, clean yourself up, mate.

The subterranean world is procedurally-generated when you start a new campaign. It’s not totally random, instead bunching together pre-fab rooms in different ways each time you start anew. That's map-making magic we're used to now, similar to that of Dead Cells. Developers Bit Kid point out the map doesn’t change when you die, only when you begin the campaign from the start. This isn’t a mortality-obsessed roguelike, even if it does look like every pixel-art permadeather made in the last 900 years. There is an option to play like this (“for veteran players”) but a normal game is more traditional. A story, some boss battles, optional NPC quests, and abilities that unlock new areas. It’s just that if you start a new game, you’ll find some passageways will be completely different this time. 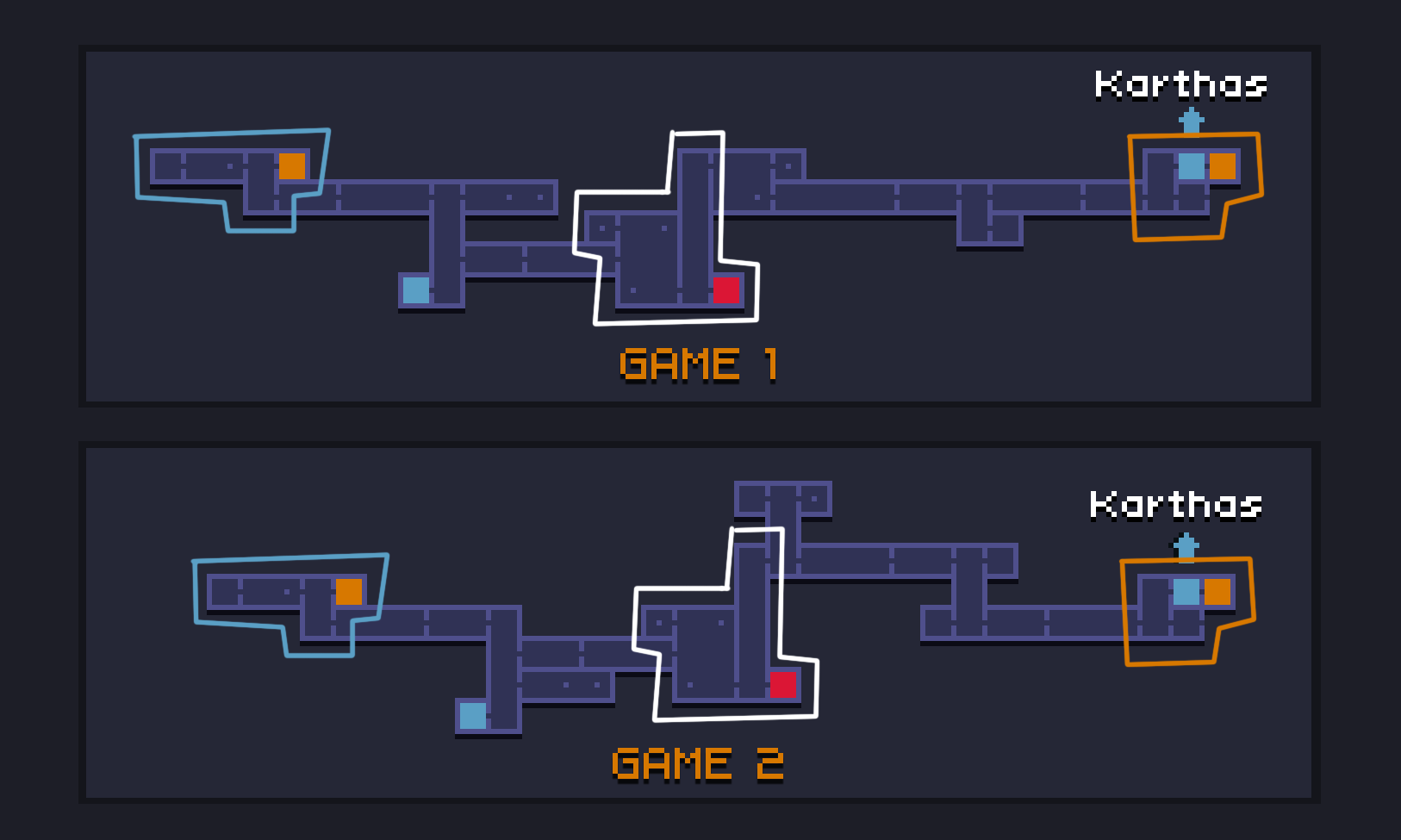 If you’re still not sure about all this, it’s explained by the developers here.

“If you’re familiar with Castlevania: Symphony of the Night you may recall that first you get the Jewel of Open, then the Leap Stone, then the Soul of Bat - in that order. As you get these upgrades, new areas of the map become accessible. Chasm, like all Metroidvanias, follows this structure. When you start up a campaign, the game always has these key upgrades and plot points in the same place. What’s different is how you get from one key point to the other.”