On September 10th, RAM maker G.Skill proudly proclaimed that not only had they just set a new world record for the fastest RAM frequency, but that they were also the first ones to go over the 6.0GHz mark (6016.8MHz, if you want the exact number, or 6016.8MT/s, if you want to be 100% correct in your terminology). Their victory has been pretty short-lived, though, as Crucial have now gone and set another brand-new record of 6054.4MT/s.

The result was posted over on HWBOT on Friday October 25th by overclocking team OGS, who are based in Greece, which was later validated by CPU-Z. They used Crucial's Ballistix Elite DDR4 RAM to set the record, and paired with an AMD Ryzen 5 3600X processor and an Asus Crosshair VIII Impact motherboard, they managed to get each 8GB stick running at an impressive 3027.2MHz apiece.

That might sound like a fairly modest setup, but just take a look at the mad setup they had to employ in order to reach that kind of ridiculous speed (see below). Unless you too can be bothered to stand over your PC pouring liquid nitrogen over everything constantly, don't expect your Ballistix Elite RAM to hit that kind of frequency any time soon. 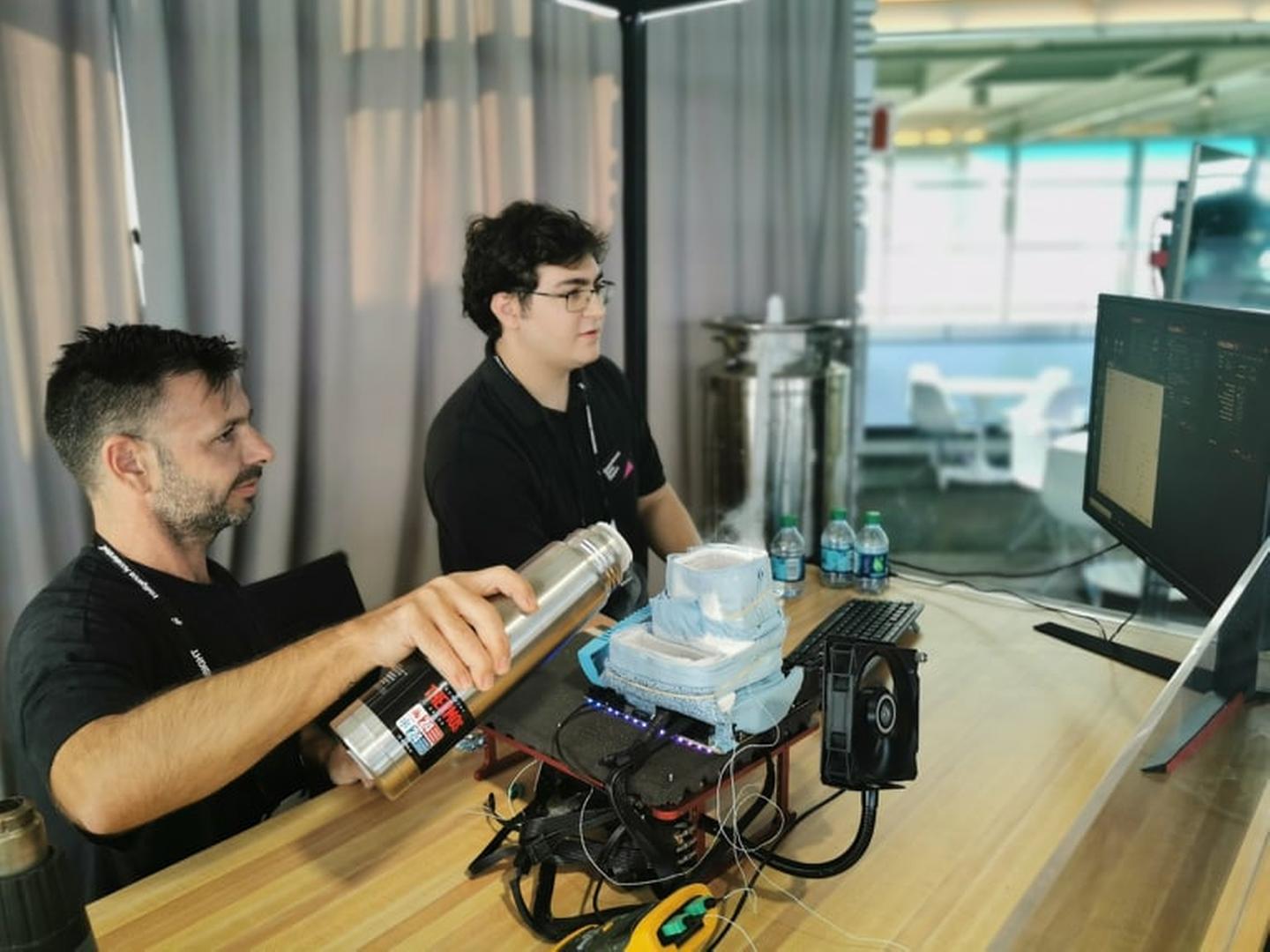 The person I feel most sorry for, though, is overclocker Bianbao from Taiwan. He was actually the first person to use Crucial's Ballistix Elite RAM to beat G.Skill's previous record, hitting 3012.2MT/s on October 24th, according to HWBOT. That's just a day before OGS swooped in with an even faster record, and to make matters even worse, they did it using the same components, too - a Ryzen 5 3600X and an Asus Crosshair VIII Impact mobo. What are the chances?

To be fair, Bianbao's effort looked as though he'd just excavated his PC from being in deep freeze (see below), which is arguably even more ridiculous than OGS' setup. 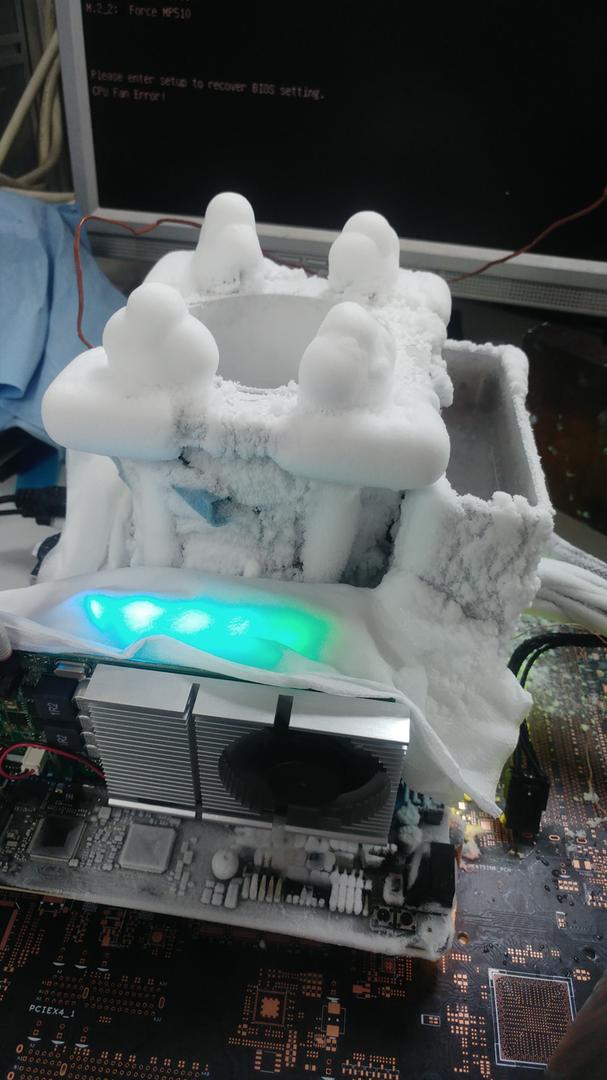 How long will OGS be able to hold onto their overclocking crown? Who knows. Probably not very long if Bianbao managed to beat G.Skill's previous record in just two weeks flat, and probably even less than that given how they themselves beat Bianbao's record in literally a single day.

Whatever happens, though, I will continue to remain perfectly happy with my bog standard Corsair Vengeance LED RAM, which is currently clocked at a very pedestrian 2133MHz. Long may it reign.