The rediscovery and reignition of Destiny 2's fourth and final Black Armory Forge, the climax of the current season of paid content, has stalled because the puzzle to unlock it has players stumped. Bergusia Forge will let players craft new weapons but it'll only be opened once players--any players--solve a long and complex puzzle sequence involving ciphers, runes, invisible ink, translating French quotes, and a whole lot of fighting. Bungie opened the puzzle yesterday afternoon, players had hit level 6 by the time I went to bed, and when I check in again now... they're still there, after frustrating long hours of shooting walls and starting over.

Update: Annnd minutes after I posted this, a group solved level 6. Only twelve or so hours, then. The puzzling continues, and we don't know how many levels are to go.

The Black Armory and their Forges are the focus of the first third of Destiny 2: Forsaken's Annual Pass. This shadowy organisation apparently developed top-notch weapons back before the world got mashed, and we're helping them rebuild (getting cool new weapons in return) across the weeks by finding and reigniting their lost high-tech Forges. Forges are a wave survival mode giving us a chance to roll the dice on specific weapons to hopefully get the stats and perks we prefer, basically, wrapped in a story.

A big part of this story happened in Niobe Labs, where the puzzle now lies. The location opened up with the weekly reset at 5pm on Tuesday, and once any team of players solve the puzzle, Bungie will unlock Bergusia Forge for everyone.

"Watch the best and brightest attempt the puzzle," Bungie tweeted yesterday, linking to Twitch's Destiny 2 streams. For a while, the best and brightest fizzed with ideas, bouncing around the world and solving ciphers and digging clues out the Black Armory's history. See this Reddit post for solutions to the early steps. Then they stalled at level 6. 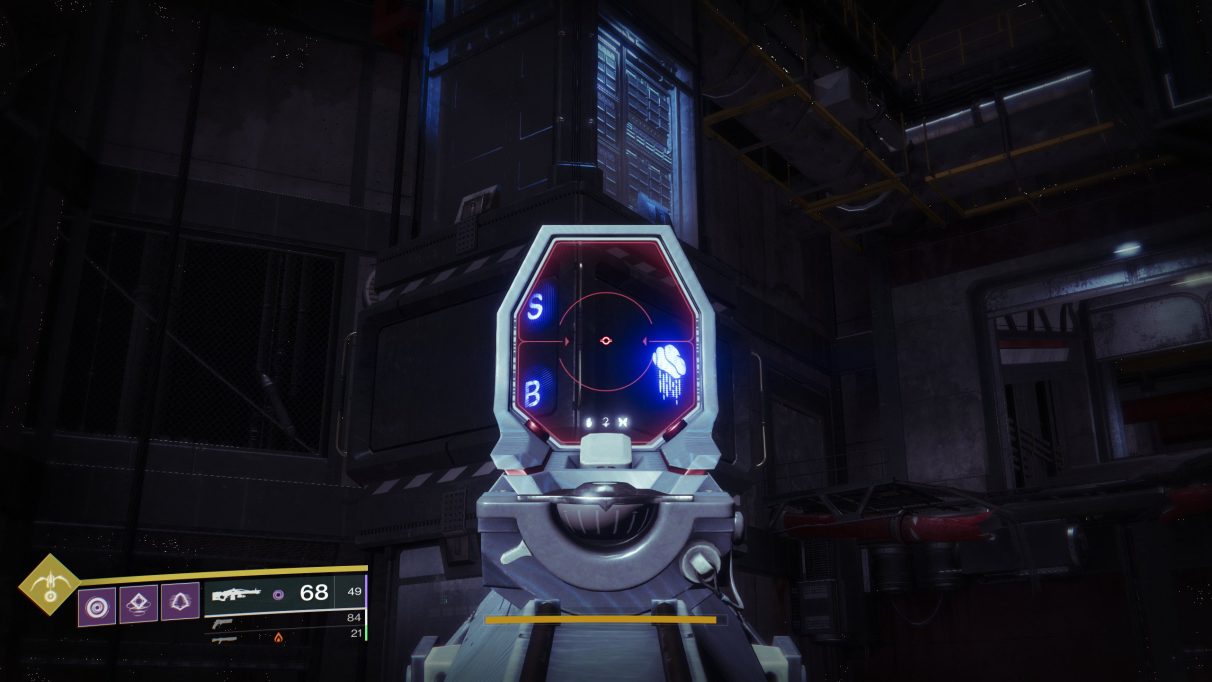 For a good ten (or more?) hours, players have been stuck at the same step. They're shooting at symbols and letters which only appear when viewed through the sights of certain weapons. They're trying standing in different places, they're trying loads of different words, they're compositing symbols and words... and mostly they're tired and frustrated.

It does not remotely help that players need to grind through the whole startup sequence and its many fights to reach level 6, where they only have time to try one or two potential solutions before the whole team dies and they need to start over from scratch. That's about 15 minutes of repetition to have another go. I don't feel hopeful when the people Bungie want me to watch are burning out and sound sick of the whole thing. Watching frustrated streamers is not an entertaining alternative to playing new content.

This isn't the first time Bungie have hidden content behind a community challenge, mind. Only recently, the Dreaming City location started a weekly cycle of curses ebbing and flowing after players completed the raid The Last Wish, changing how it looks while locking and unlocking missions. It's not a problem that Bungie have put Bergusia Forge behind a puzzle, but it is frustrating that something I had expected to play yesterday after a small mission is locked away until... who knows? 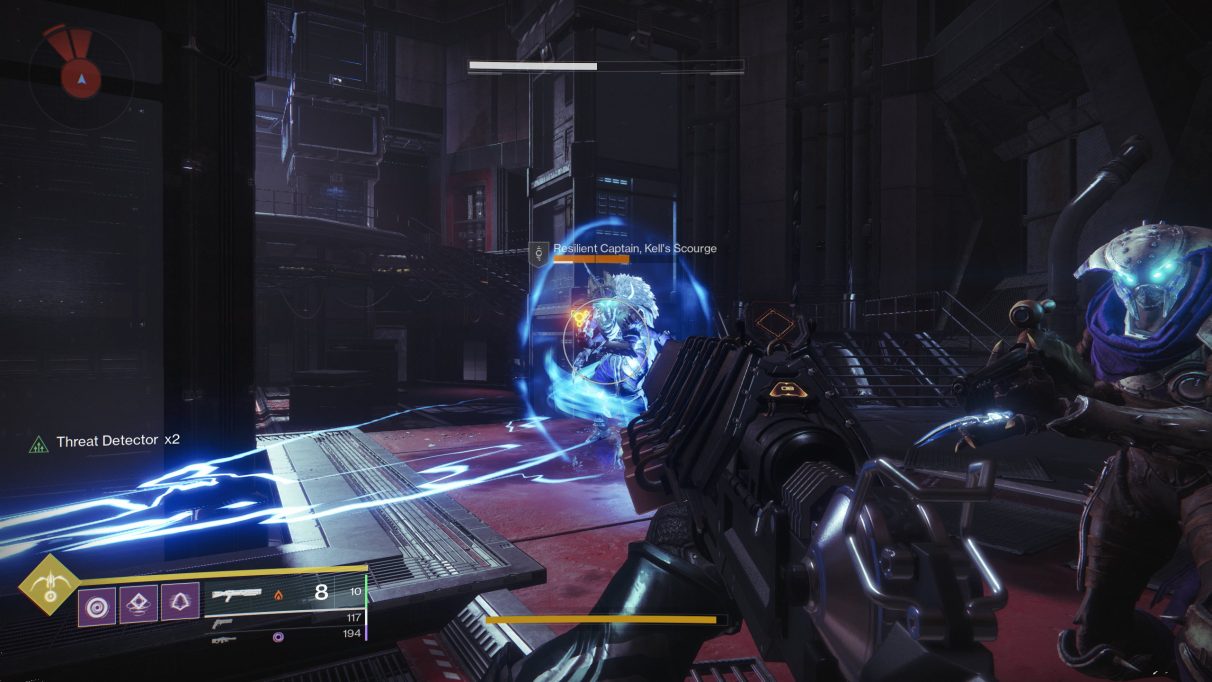 Bungie must have expected the puzzle to be solved by now, and I will not be at all surprised if they start dropping big hints to puzzlefolks. It's a disappointing start to the climax of a paid DLC season which so far has disappointed a lot. Black Armory launched with level requirements everyone needed to grind to reach, which takes a while if you're not playing daily. It started with by far the worst Forge too, set in a bland cave with uninteresting fights and enemy composition. That's not to say the season is terrible, but it did start badly.

I quite enjoy the second Forge that opened, with an enemy mix that changes that battlefield by electrifying parts of the ground. And the third Forge is great, requiring teamwork and caution as players are split across three different platforms. I often play that Forge for funsies, even if I don't have something to forge myself. Looking back over the Black Armory so far, yeah, I'm okay with it. I've paid £30 for another year of new content and I'm enjoying it. But yeesh, Bungie really need to think hard about first impressions.

If you fancy having a crack at the puzzles yourself, drop into the EDZ then ride your spacebike over to Sojourner's Camp in the south-west over the river. Follow the route to the end and you'll find a hole busted into the secret Labs, and much frustration within.