Denuvo, the folks behind the much-maligned DRM-strengthening software Denuvo Anti-Tamper, intend to block more shenanigans. On Wednesday they announced Denuvo Anti-Cheat, a new doodad for developers to tie into their games to bust cheats. They say it partially uses machine learning to detect cheaty behaviour--a trick used by others, including by Valve in Counter-Strike: Global Offensive--but don't say much about its efficacy or any developers who are using it. I'm just mentioning it now so when, in the future, you see Denuvo Anti-Cheat in a game you don't send me "WHY DIDN'T YOU TELL ME?" e-mails.

Denuvo's announcement says that their Anti-Cheat "makes use of the latest hardware security features offered by Intel and AMD, combined with machine learning of game-agnostic process metrics, to ensure no false positives and maximum detection of cheating." So as well as trying to block cheats from sneaking into software where they shouldn't be, as a backup and for further verification it'll try to identify behaviour which indicates someone is cheating. Which seems fairly standard.

Denuvo's Anti-Tamper isn't nearly as tough as it once was, when some l33t d00dz foresaw an end to piracy, but they are at least familiar with the endless arms race between security tech and cr4ck3rz. All anti-cheat software is bypassed eventually, so what matters is how strenuously the anti-cheat makers fight back and for how long.

The part of yesterday's announcement that will likely draw most interest is Denuvo's claim that--hang on, allow me to dramatically pause for a sip from a can of worms--their Anti-Cheat "has no impact on the gameplay experience."

Oh dear. I've spat hot worms all over my screen.

Some people dislike Denuvo Anti-Tamper because it exists to strengthen primary DRM, and they dislike DRM - and especially DRM supported by a secondary layer which wants to check in online. It doesn't help that Denuvo grew from the company behind SecuROM, which often caused problems for game purchasers that game pirates didn't suffer. Opposing Denuvo because you oppose DRM seems perfectly sensible to me, though my own stance isn't so tough that I skip games over it. The hot can of worms is the widespread perception that Denuvo make software which ruins performance.

Denuvo Anti-Tamper has gained a reputation for tanking framerates and even for prematurely burning wearing out solid-state drives (SSDs), something you'll often hear passed around as well-supported facts everyone should know. How big a performance problem actually is Denuvo? Ah, not none, but perhaps less than you hear. 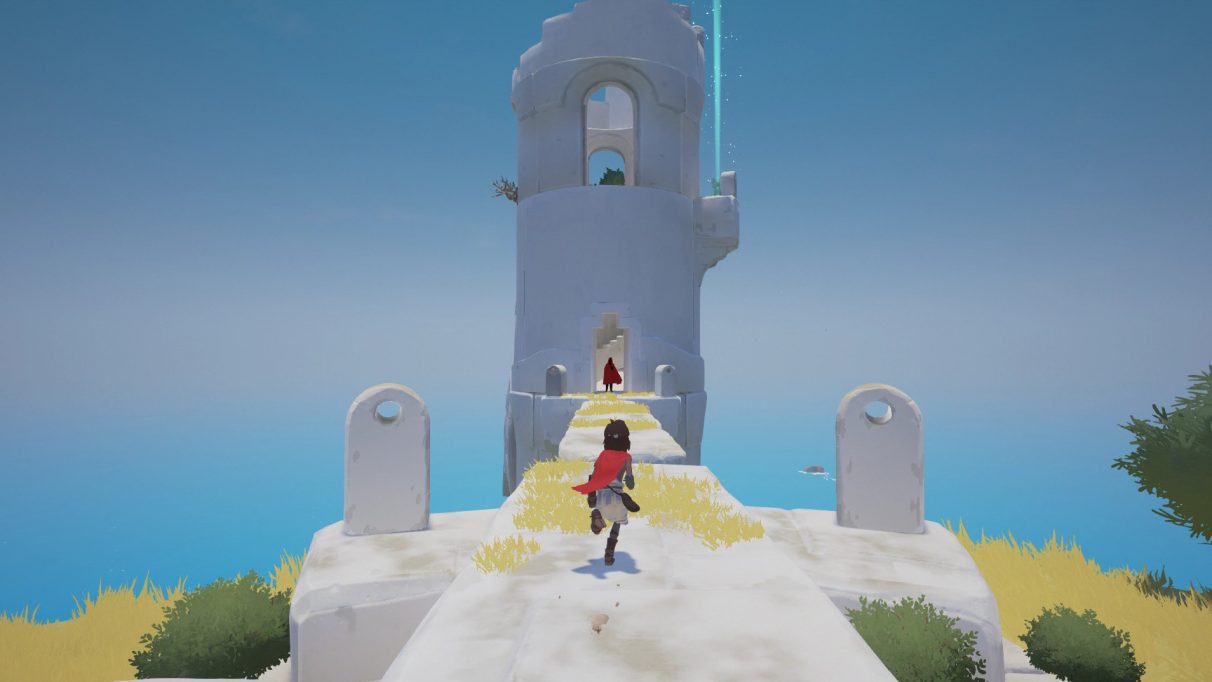 Tests with hard numbers seem to have wildly varying results. The most common finding seems to be that using Denuvo causes either minimal or no framerate drop and marginally longer load times. See cheery RPS fanzine PC Gamer's Final Fantasy XV Denuvo tests, for example. However, it does appear to have a large impact at times. YouTube channel Overlord Gaming tested games from Dishonored 2 to Rime before and after their developers removed Denuvo, and commonly found both load times and framerates improved by a good 30% or so - and the minimum framerate was especially improved.

The disparity between games which seem to run about the same and those which apparently take a big hit is hard to reconcile. Sometimes it seems horrible, sometimes it seems invisible? That could be down to how a game implements Denuvo Anti-Tamper, or to different computer configurations taking it differently, or to different versions of Denuvo, or... whatever it is, Denuvo's impact on performance is not as cut and dry as you might hear. The inconsistency does also make it frustratingly difficult to get a clear picture of the potential problem.

To be clear: I am not saying Denuvo does not harm performance and I am not saying I have no concerns about DRM. What I am is frustrated with exaggerated claims about Denuvo making it hard to actually pinpoint problems, as well as drowning out and derailing discussion around the wider problems of DRM.

My point is: this is a PR problem games will face if they choose to use it. The instant assumption for many will be that a game using Denuvo Anti-Cheat will suffer performance problems. Seeds of doubt will always linger.

Anti-cheat tech is meant to be good for us (and therefore publishers too, obvs) but the name Denuvo does not inspire confidence. Players are not happy to see Denuvo anything near their games. I suppose the same is true for many anti-cheat tools which are still used widely despite their poor reputation. And evidently publishers are willing to use Denuvo tech if they feel it serves their interests, reputation be damned. So, like, I hope Denuvo Anti-Cheat is good? Having more good anti-cheat tech is good? Because cheaters can get in the bin?