Doom 2 is more than just Doom these days. Some modern levels for the 90s classic FPS feature thousands of enemies, fiendish traps and difficulty beyond anything Id Software dreamt of. Eviternity, released yesterday, runs the gamut. It's a 32-level campaign split up into six five-map episodes, each with a fresh look and some new monsters. You'll start out in gloomy gothic tunnels, plinking away at zombies with a pistol. By the end, you'll be screaming through the vast halls of heaven itself, cutting through ungodly-huge swarms of demons with BFG in hand. It's rather brill.

Eviternity is primarily the work of Joshua "Dragonfly" O'Sullivan, who previously produced excellent speedrunning mod Skulldash. He had help, though - some of the best and brightest mappers in the scene contributed levels to this. Special credit is due to Ola "Ukiro" Björling, who did all the texture art, giving each of the six episodes a fresh feel. Some of the environments feel familiar, like the opening episode's medieval castles and the industrial brutalism of the higher-tech environments, but frozen ruins and heaven's golden plains feel refreshing. 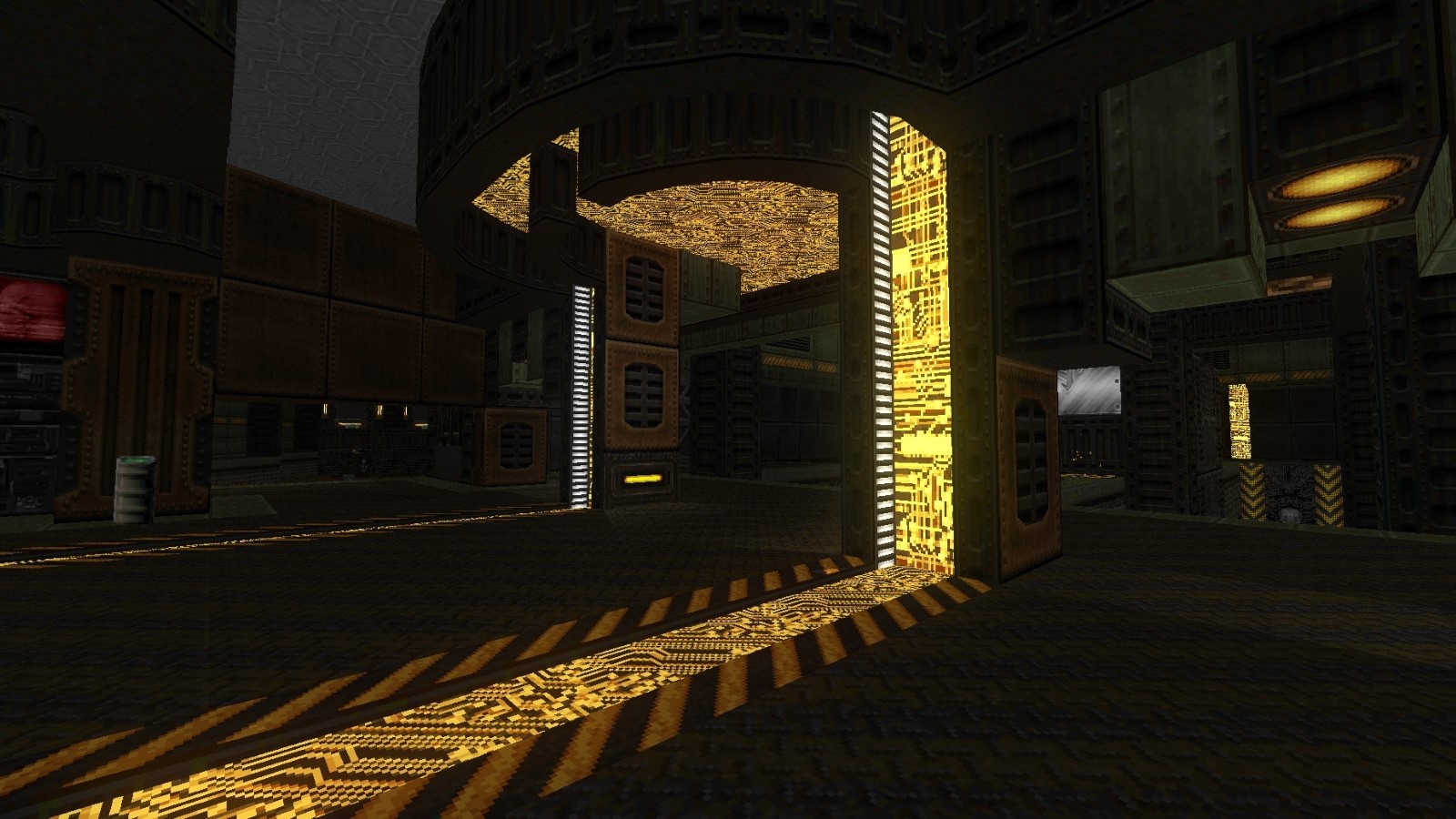 Each 5-level episode (plus two secret levels, one of which is enormous) feels like switching up a gear. Eviternity gently warms players up with combat that wouldn't feel out of place in the original Doom shareware episode. By the end of the first episode, you're ready for it to introduce its first new enemy - a mean, green Demon variant that moves far faster and soaks up more damage than its soft pink cousins. The second episode cleans out your weapons, but gears you up quickly and escalates well past the first episode's peak. It's always just one step higher.

There's some truly great level design and spectacular architecture to see in Eviternity, despite it not using much more than Doom's basic tool-set. Aside from a few new enemy variants along the way (the new cyborg hell knights are a tactical challenge with a more complex attack pattern than most), it's plain old Doom, just at varying levels of intensity. These levels start at absolute basics and teach you how to play Doom at higher and higher levels the deeper you go. By the end, you'll wonder how a single Revenant ever seemed scary again. 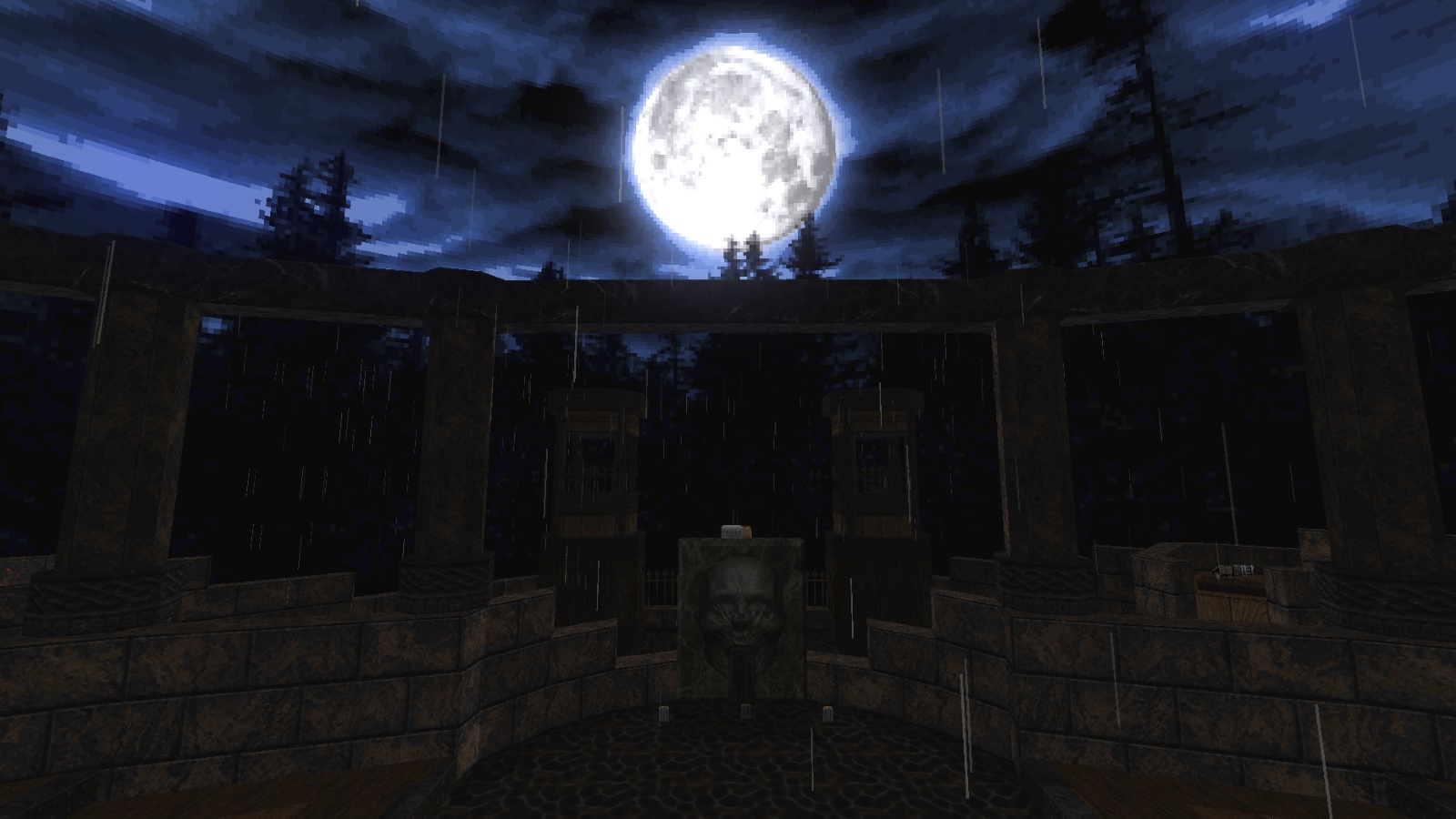 You can find Eviternity along with full credits here on Doomworld. You'll need Doom 2 from Steam or GOG to play, and almost any source port. PrBoom+, Eternity and Doom Retro are all supported, but I'd recommend the latest cutting-edge build of GZDoom. Recent updates have improved hardware renderer performance on especially massive maps like Eviternity's sprawling second secret stage.

Doom is already off to a flying start in 2019. You can see the best of 2018's crop here, and there's plenty to look forward to this year, including the years-delayed Back To Saturn X Episode 3.