I have historically said that EGX's curated indie showcase, The Leftfield Collection, is my favourite part of the show. I probably should not say that now that we ourselves have been doing more at the show. Leftfield is one of my favourite parts of EGX? Diplomatic, Alice. Nice. Our corporate overlords today revealed the Leftfield lineup for this year's EGX in October and hey, it's good again. Even I don't recognise a fair few, so that's a bonus for me.

I know some of those! The Things We Lost In The Flood is a lovely/mysterious/morose adventure through a flooded world. Stones Of Solace is a great little ritual. Hours Played is a fun idea, a clock create by snaps of clocks in dozens of games. And I'm fascinated to see what might get made across four days with Nathalie Lawhead's Electric Zine Maker, which does exactly what it says on the tin - and with style.

The biggest surprise for me on that list is Bird Of Passage, which looks like some sort of narrative puzzle game about taxi rides? Dunno! I could download it right now but might wait. 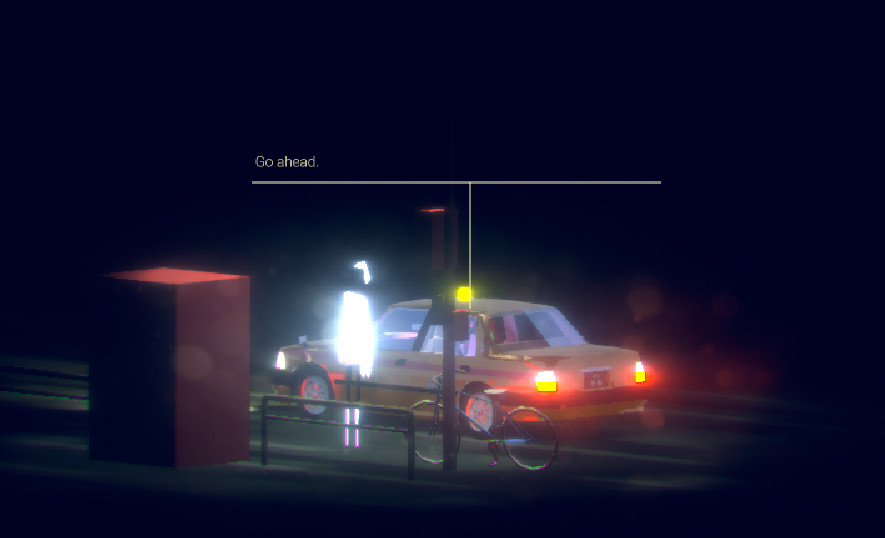 Another interesting lineup from Leftfield curator David Hayward, there.

EGX 2019 runs October 17-20th at ExCeL London out in the Docklands. Tickets are already on sale.

Because I loudly protest any attempt to even suggest I should trek down to England for anything less important than a dear friend's marriage or funeral, no one tells me anything and I have no idea what RPS might be doing at EGX this year. I entirely understand why people have stopped inviting me to any company thing. Yes, we get it Alice, you live in Scotland, you have mentioned it once or twice before.

Disclosure: EGX is run by Gamer Network, who we are part of. Or are corporate siblings with? Or? Business things.