Thursday should've been the highlight of the EVE Online calendar. But even with EVE Fanfest's cancellation, the next few months are set to be big ones for New Eden with Eclipse, EVE's second quadrant of the year. An extragalactic invasion comes to a head with star-snuffing starships, interstellar easter egg hunts, and a charity drive to use all those spacebucks you've amassed for real-world good.

Fanfest might be gone, but that doesn't mean we can't all come together and watch some big spaceships blow up in a cinematic aspect ratio.

Eclipse is the second of EVE Online's new "Quadrants", smaller themed updates dropping four times a year. Last months Fight or Flight, for example, let you tuck a Frigate into the bays of your Battleship, giving you a second chance to wreak havoc or run away.

It's an approach that seems to be paying off. In conversation with Sin, CCP's Scott Rhodes claimed that "Overall each small but substantial release has been really successful for us. Hopefully that will continue and we’ll see more people joining and enjoying the game.”

Eclipse kicks off innocently enough. The Hunt, EVE's annual interstellar seasonal egg hunt, returns for another bout, letting newer pilots in smaller ships track down capsules and event sites for goodies. After that, the safety gloves are off. Eclipse marks chapter 3 of the Triglavian Invasion. Piloting ships styled after gaming peripherals, the Triglavians have been causing mischief since last May. Now, it seems they're ramping their war up to 11.

For now, we've only hints at what that means. The trailer suggests the Triglavians may have some sort of star-killing device with the power to (temporarily, I'd hope) shut down EVE's system-hopping jump gates. We also briefly glimpse a new ship sporting a chain-lighting laser beam, akin to those previously only wielded by the game's colossal Keepstar citadels.

It's not all doom and gloom in outer space. This week, CCP announced that charity drive PLEX For Good is back. Mere months after raising over $100,000 for Australian bushfire relief, the drive is now raising funds for the Covid-19 Solidarity Response Fund which hope to, among other things, deliver essential medical supplies to healthcare workers across the globe. 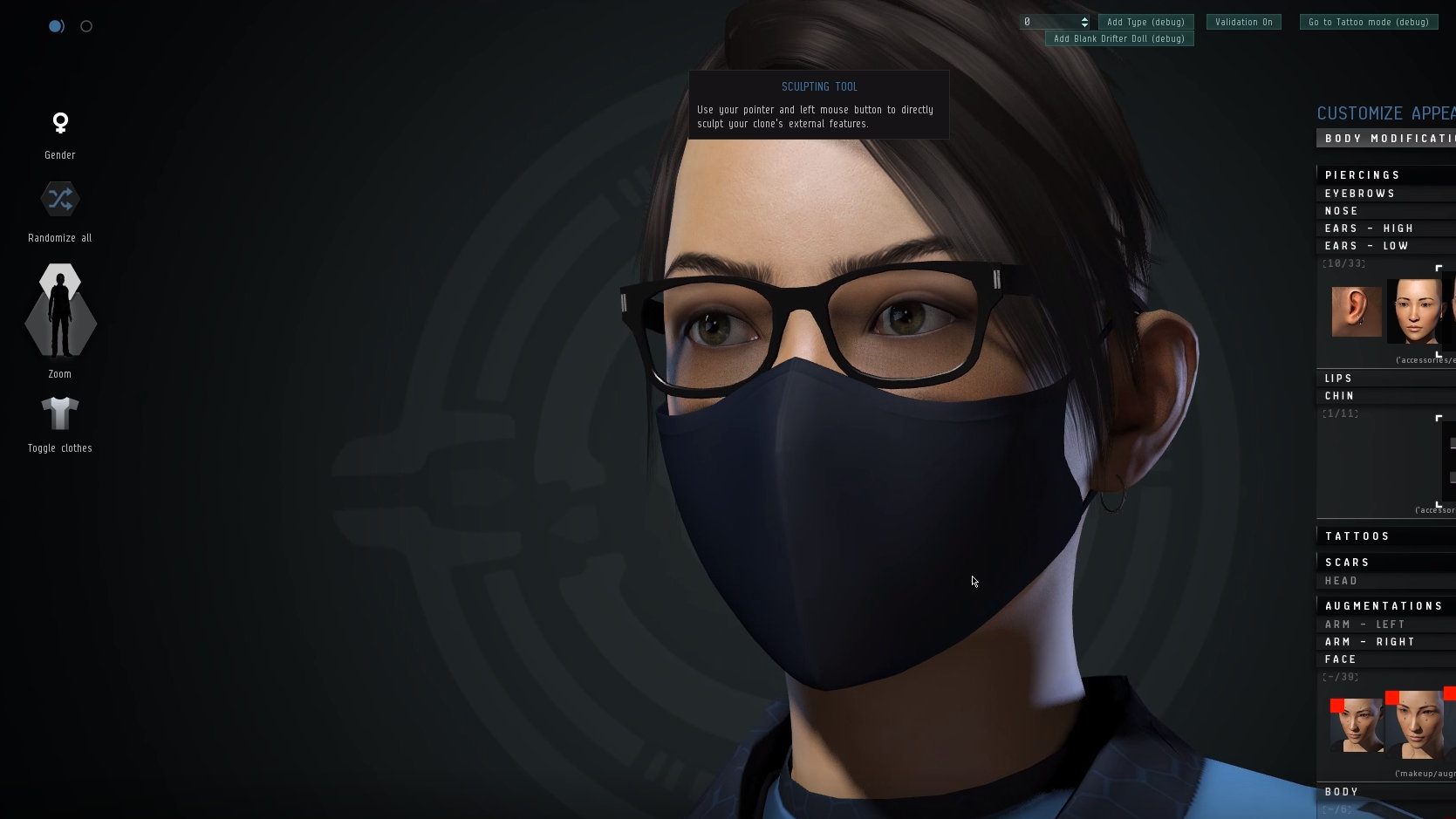 Supplies like N95-grade face masks, which - to help spread awareness of the campaign - CCP are toying with getting implemented in EVE's wildly overproduced character creator. Funds are being raised through donations of PLEX - an in-game license that's usually either used to extend subscription time or sold on the market for massive amounts of ISK. These can be sent to in-game character "PLEX For Good", and CCP will donate the real-world value of all contributions to the response fund at the end of the campaign.

EVE's immortal space-capitalists might not be at risk of infection themselves, but at least they can do their part to help those of us stuck down here on Earth.