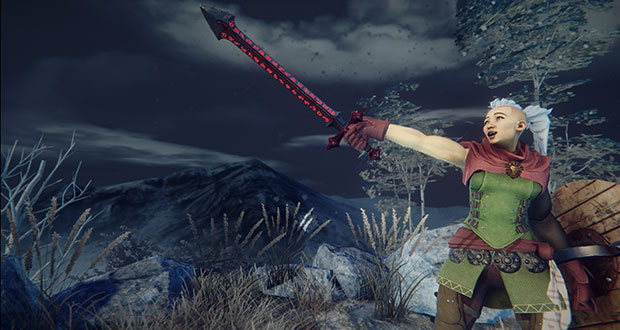 Alec: A delightful melting point of recent gaming vogues: CCG, dodge-or-die combat RPG and survival/permadeath roguelike. HOF2 does a hell of a lot in a remarkably understated way - it could well have wound up wearing an ill-fitting costume with garishly clashing colours (the Sixth Doctor, if you will), but instead it pulls it all off with cool aplomb. The plate-spinning always feels thoughtful rather than frantic, and a structure that essentially sees the game composed of lunchtime-friendly short stories suits it down to the ground.

The broader focus over its predecessor means that game's best feature, a wryly malicious narrator/rival, is sadly lost in the mix. As such, I don't feel locked in battle with my own computer in quite the same way. But maybe the same joke wouldn't have been funny the second time anyway.

Adam: I liked the first Hand of Fate well enough but I'm surprised by how much the second has won me over. It's doing something similar to games like Guild of Dungeoneering, HeroQuest and Pathfinder Adventures by offering bite-sized quests with a boardgame-like structure. But in a year that has seen bitter (and often justified) complaints about unlockables in the form of lootboxes and the like, Hand of Fate 2 is also a brilliant example of progression done right.

New cards and adventures are unlocked through skill and experimentation, and everything about the system of unlocks and discoveries is designed to encourage thoughtful, playful interaction.