I am one of those people who clings to consumable items in games, thinking that I might need them more later, only to get to the end with a mountain of healing potions or breakable weapons left untouched at the bottom of my inventory. That presents a challenge when limited photo film is the point, but still, 30 Pictures is a nice little exploration if you can let go of worrying too much about making the most of the limited snaps you’re allowed.

These gophers are here to make that difficult for you, though. Here’s an image from itch.io. 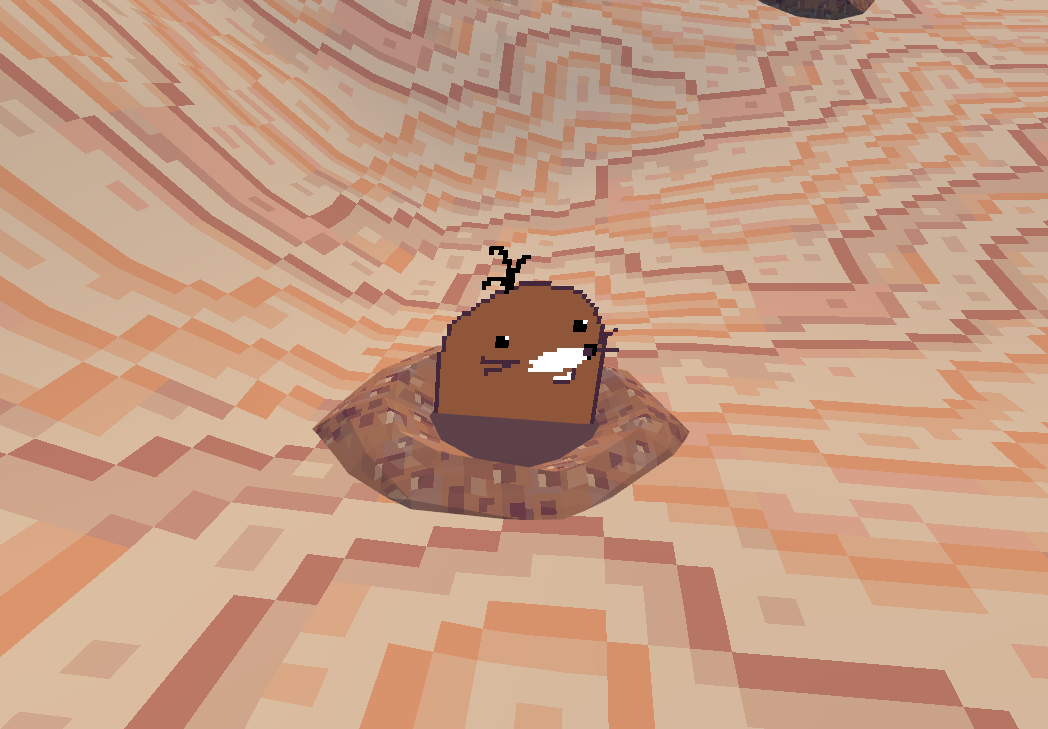 Here’s the one I managed. 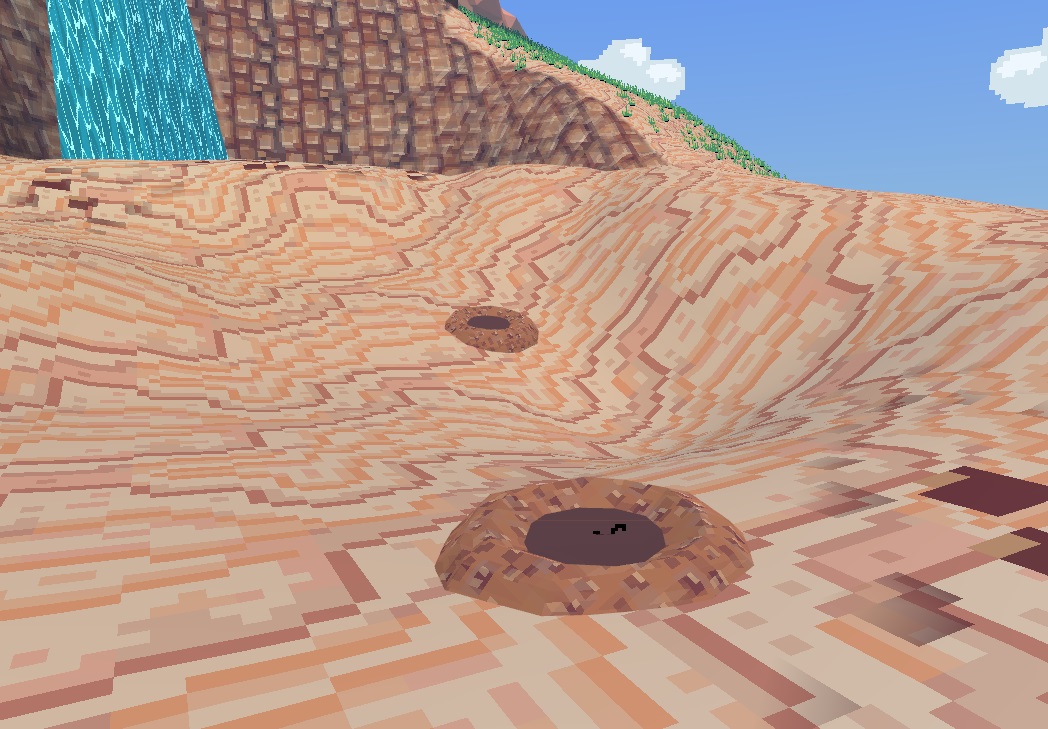 I also thought I would cheat and take some screenshots (purely for illustrative, journalistic purposes of course) but I only got the opening screen using my Windows keybind. 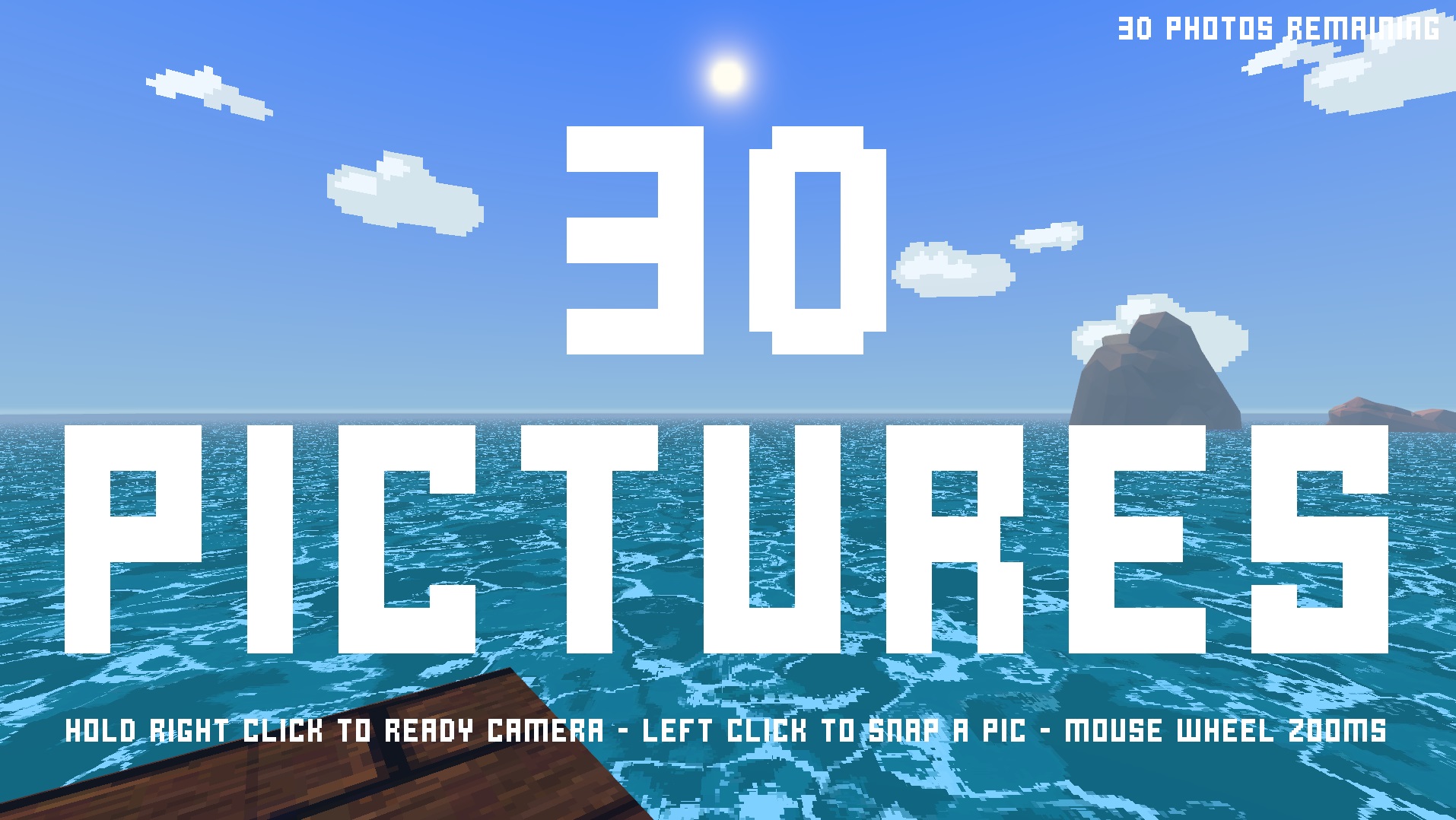 This version of the game was made in just a couple of days for the Isolation game jam, which probably explains why, after a little while of exploring, I fell down a cliff and was unable to actually use the rest of my pictures except to document my predicament. 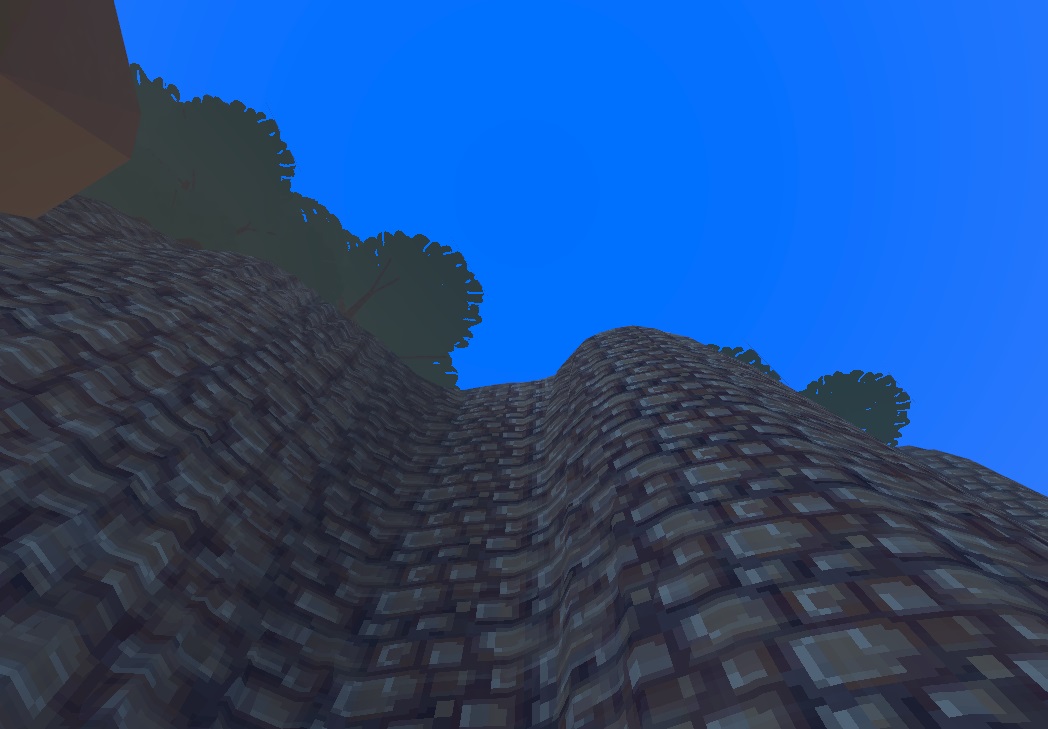 Still, the developers say that they’re interested in “expanding the world [and] adding more creatures and secrets.” Which I’m interested in too!

You can download 30 Pictures for pay what you want with no minimum cost at itch.io.