The aptly named Murder Death Kill update had me descending back into Hades this week, checking out the new enemies like Thanatos, Alecto, and Tisiphone, and learning how to use Zagreus’s new Wrath Of Olympus power. (It’s basically an ultimate ability, charging as you fight until you can unleash a new divinely gifted attack.)

But it’s also got me thinking about the premise of releasing the game in early access, and how it seems especially thematically appropriate for a game rooted in mythology and a shifting underworld.

On a basic level, the incentive to hop back into hell works for Hades. I initially fell off after a couple of weeks, the roguelike aspect offering me something new but ultimately similar every time I went through it.

But after missing a couple of major updates, diving in feels like entering a changed Tartarus. Of course, every run is already different, as the lord the underworld changes the layout of his kingdom to prevent escapes just like the one Zagreus is attempting. So it fits that every so often new foes would appear. It adds another way that the world isn't static, and that Zagreus himself can be or foiled.

On the other hand, if you’ve been trying to escape for weeks, word might spread, and new gods might step in to offer their support. They might comment on one another's late appearance, but Greek deities are famously unbidden to anyone but themselves, so that they choose to meddle only when they want still checks out.

And then there’s the foundation in mythology itself. Hades picks up on its basis in oral tradition in more ways than simply lifting the gods as inspiration. It also recreates the way these tales would constantly evolve in a society-wide game of telephone. As a parent telling their child a bedtime story might add their own flair, so too can a new update bring an unfamiliar twist. 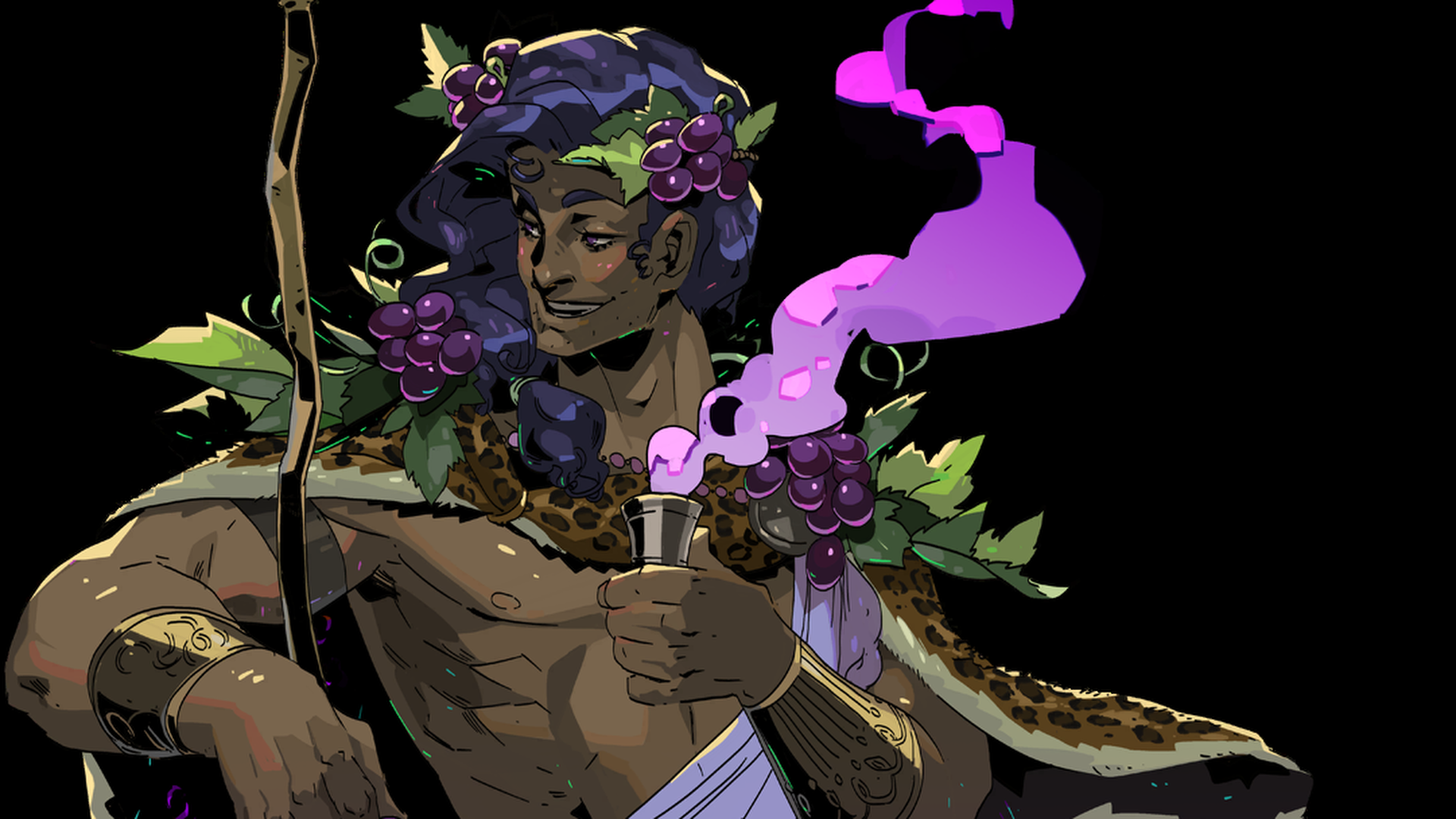 It’s especially fitting that last month’s update, Good Times, added Dionysus, god of wine. Supergiant originally chose Zagreus as our hero because he’s lesser known to us, allowing them to create their own version of the character. But why is Zag largely lost to time? Because for centuries he’s been conflated with the boozy Dio, instead.

Also, Dionysus’s blessings let you do poison damage to enemies over time, which is going to be very helpful in letting me actually reach the other new bits of the game that I haven’t seen yet, so, cheers for that, mate.