Like a doomed Junji Ito character, I cannot stop admiring the vast spiralling open-pit mine coming to American Truck Simulator in its upcoming Utah expansion. Kennecott Copper Mine cuts a spiral one kilometre deep and four kilometres wide across dozens of levels. Over one century old, it is a registered National Historic Landmark. It has caused more environmental damage than I can fathom. Developers SCS Software blogged about their digital version of the mine last week and every time the screenshots pop up in my RSS feeds, I pause, I admire them, then I mark the post unread so they'll come back round. I must visit this hole.

The developers say that "drivers will be able to assist in the operation by delivering equipment and resources to and from the mine." 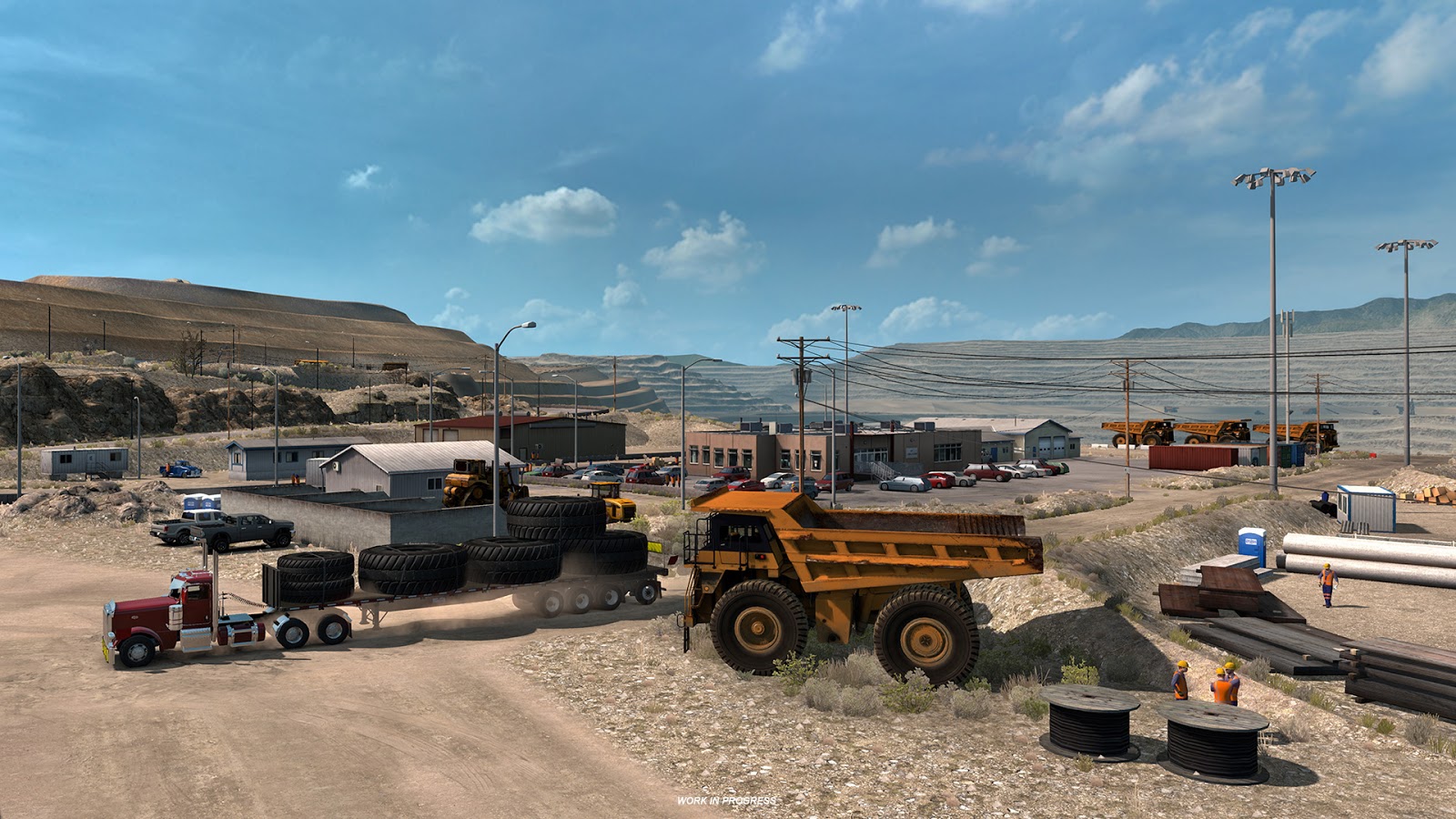 "Be sure to take extra care when driving through this impressive landmark, as you drive on dusty roads and into an active mine," they add. 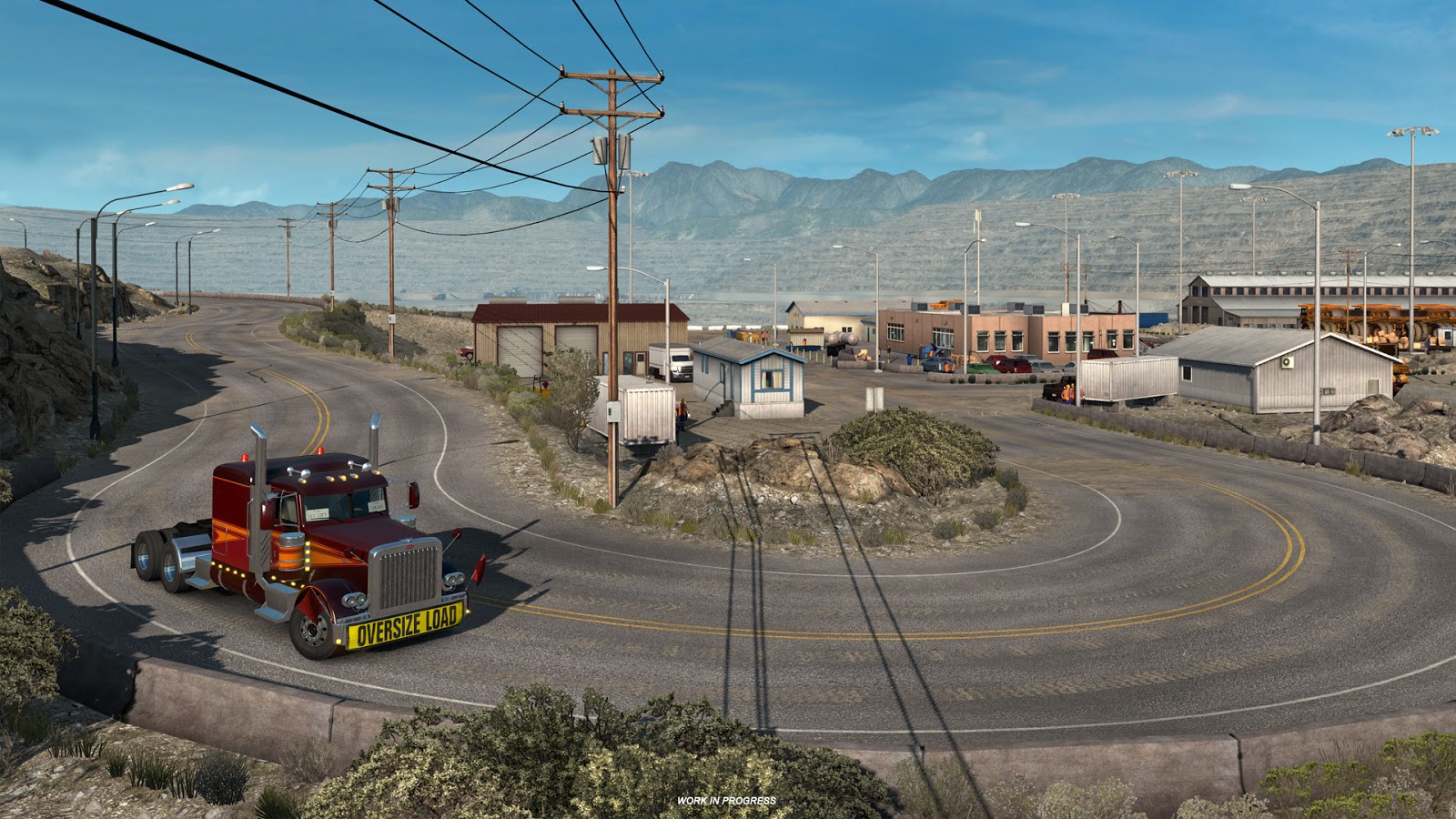 Oh yes, wouldn't it be just terrible if my truck were to... fall into the hole. 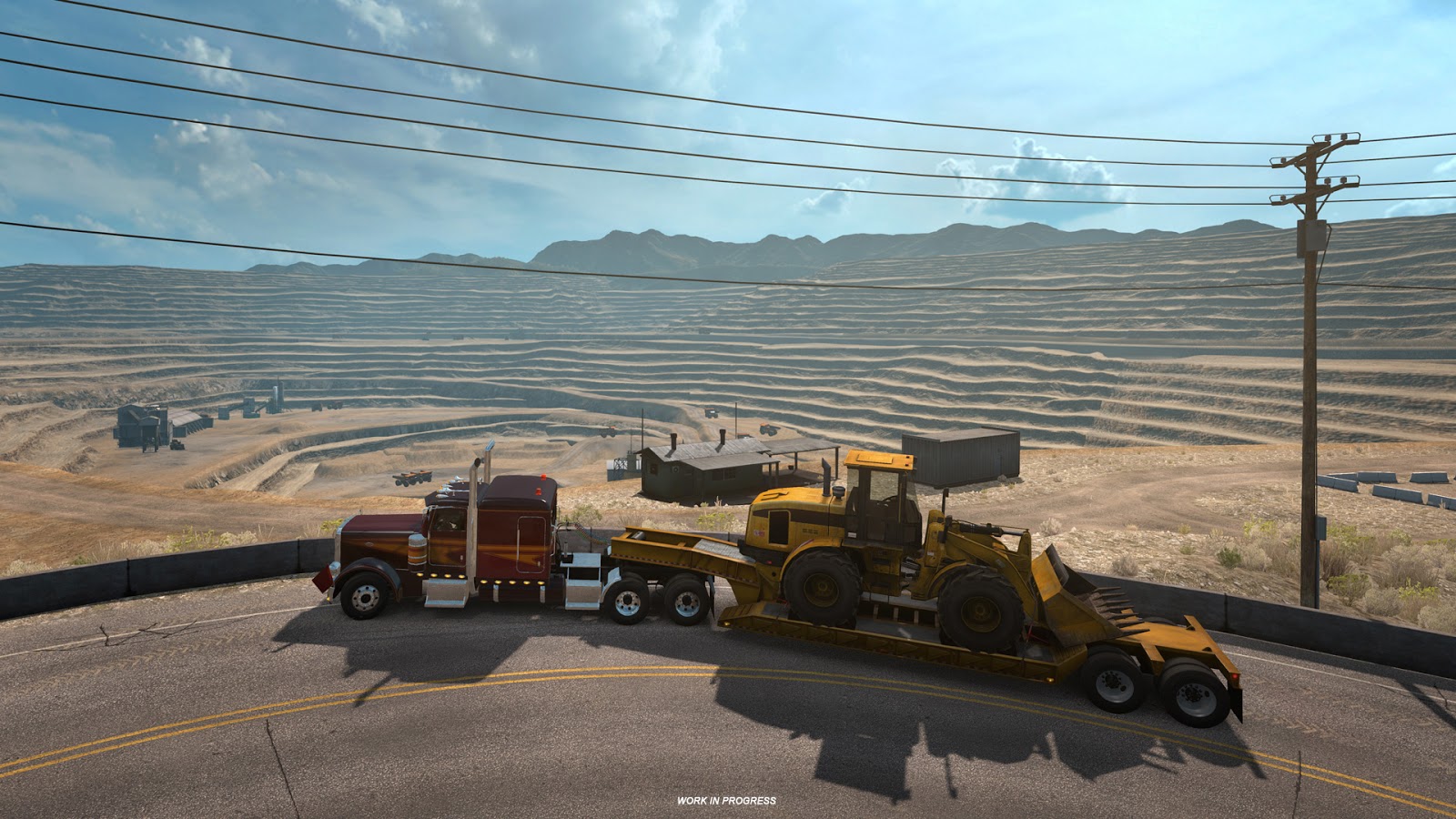 Oh! What luck! I've just noticed that American Truck Simulator and most its current expansions and DLCs have big discounts on Steam this week. It's almost as if a higher power were waiting for me to acknowledge the hole.