The Borderlands series is aesthetically and tonally consistent. Borderlands 2 has the same exact mood as its predecessor, and its sequel, and whatever you'd call Borderlands: The Pre-Sequel in that scheme of reference. It's one of those series where even though there's only four main installments (admittedly with near-infinite DLC), it becomes very difficult to remember which particular bits or characters appeared in which games, without spending time thinking about it.

Nevertheless, there are occasions when I find myself tackling just such a challenge. And when I do end up puzzling over whichever Burgerlungs Sir Hammerthingy showed up in, or which one had the big yellow robots, I've found a foolproof method of getting to the right answer quickly: I think about what room I was in at the time.

It seems bizarre, now, that the original Girderloins came out in 2009. It seems forever ago, especially for a series that still manages to retain a strange air of being "new", despite a sense of humour stuck solidly in the early 2000s. But yes, I could tell you it was 2009 without having to look it up, because it was during the year I spent living with my parents in London, when I was 25. That was the only time I spent living with them as an adult, so it's weird to remember Brick having a roar and all that, juxtaposed with the faded cream paint on the chest of drawers in my old bedroom.

Bastardluge 3 is easier, 'cos it was last year. I monstered it over the weekend for review on this very site, in the overly warm conservatory-office hybrid at our last house. I'll remember it for that, but also for the commentary of (recently departed but sorely missed) Matthew Castle, who co-op marathoned it with me. I won't remember too much else, because we were quite sleep-deprived for a lot of it, and since I haven't played it this year, the memories have decayed like facts crammed for an exam. All I have is this image that I sent to Matthew after we played, and which I feel is better without explanation: 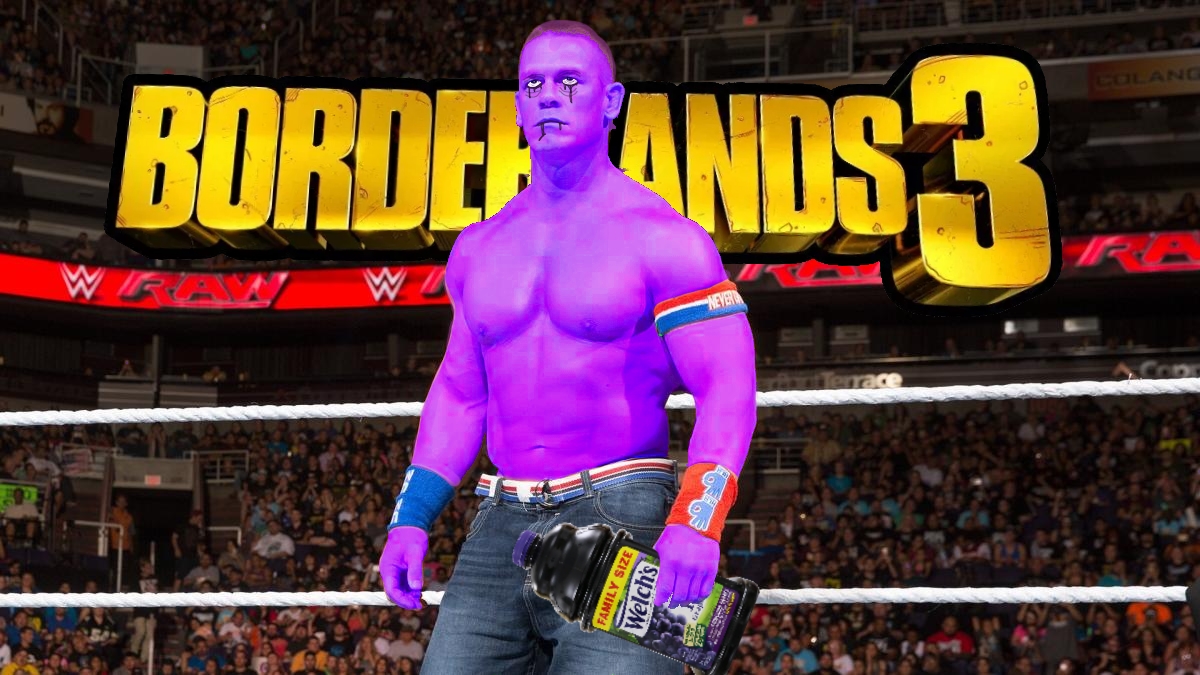 I didn't actually play Bungledudes: The Pre-Sequel, but I did watch a Let's Play of the whole series, in bed at the hideous attic in Lewisham where I lived for a year before moving to Walsall in 2016. I remember it because I kept wondering whether the rustling sounds I could hear were from the video, or the mice in the kitchen. It was always the mice. As for Battlelunge 2, I played that sitting on the carpet of the flat I lived in before that, which was also in Lewisham, but nicer. It was usually too cold, and the carpet was blue with white flecks.

I realise that's barely an olive of Bubblebutts 2 in a Martini of navel-gazing, but hey, this is a Have You Played... after all. Nostalgia is the name of the game. Well, no, the name of the game is Barterbloops 2. But you get my meaning. I suppose it's just odd how, when you try to remember some games, you end up remembering the stuff that was beyond the edge of the screen instead.