Blizzard have added Hearthstone's first new playable class since the game launched six years ago, the scowling Demon Hunter. That's a whole new set of cards with whole new tricks, not to mention a whole lot of growling. Illidan Stormrage is the first Demon Hunter hero, and today you can unlock the class and its starter deck by playing through a short free story campaign telling his daft history. Having played through this free prologue, I'm impressed that Blizzard didn't paper over Illidan being a big idiot baby - but I maybe wish they would? Lads and germs, your new champ is here, and he's still hung on on a millennia-old crush.

The Demon Hunter is pretty aggro, with lots of ways to power up his hero attack and a fair few cards that hurt his own minions. The ends justify the means when you're still trying to impress your brother's girlfriend after 10,000 years, right?

Technically the Demon Hunter is coming with the next expansion, Ashes Of Outland, but he's arrived a little ahead of Tuesday's Ashes launch. Fire up Hearthstone today and you can unlock the Demon Hunter and 30-card starter collection by playing through the free prologue. It's four missions skipping across Illidan's life, starting back when he was a Mage and still had eyes. Yes, he goes on about Malfurion and Tyrande a lot. 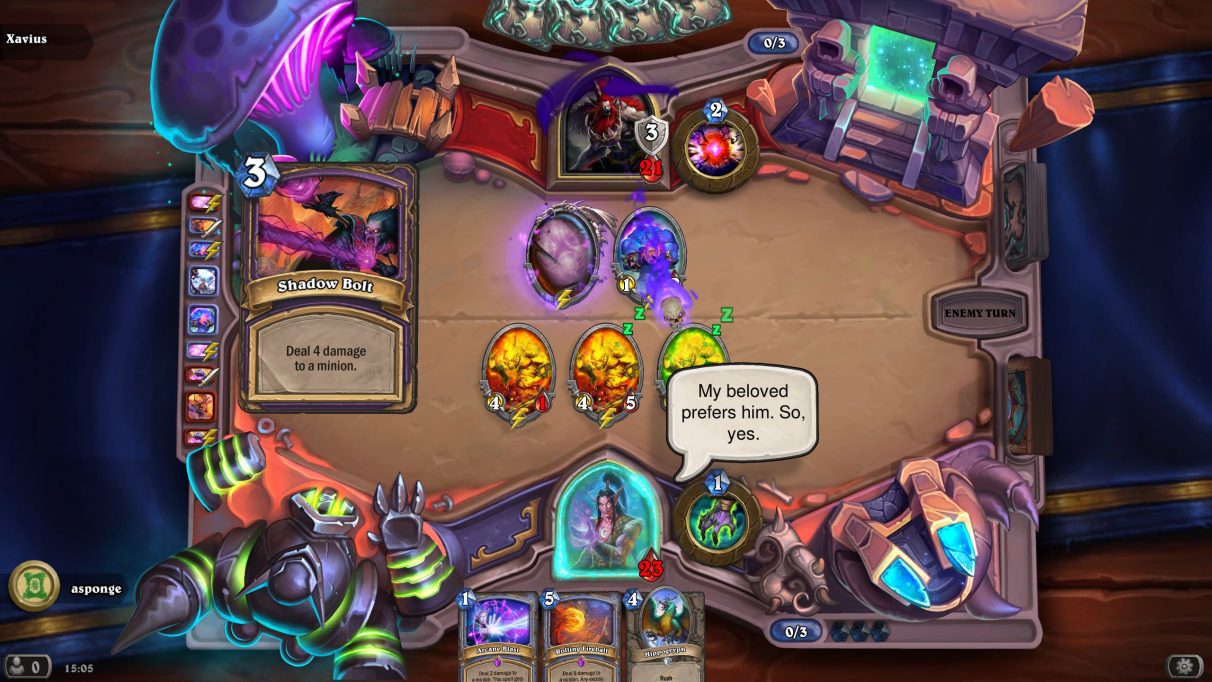 Though it doesn't help that people keep telling him how great his brother is. 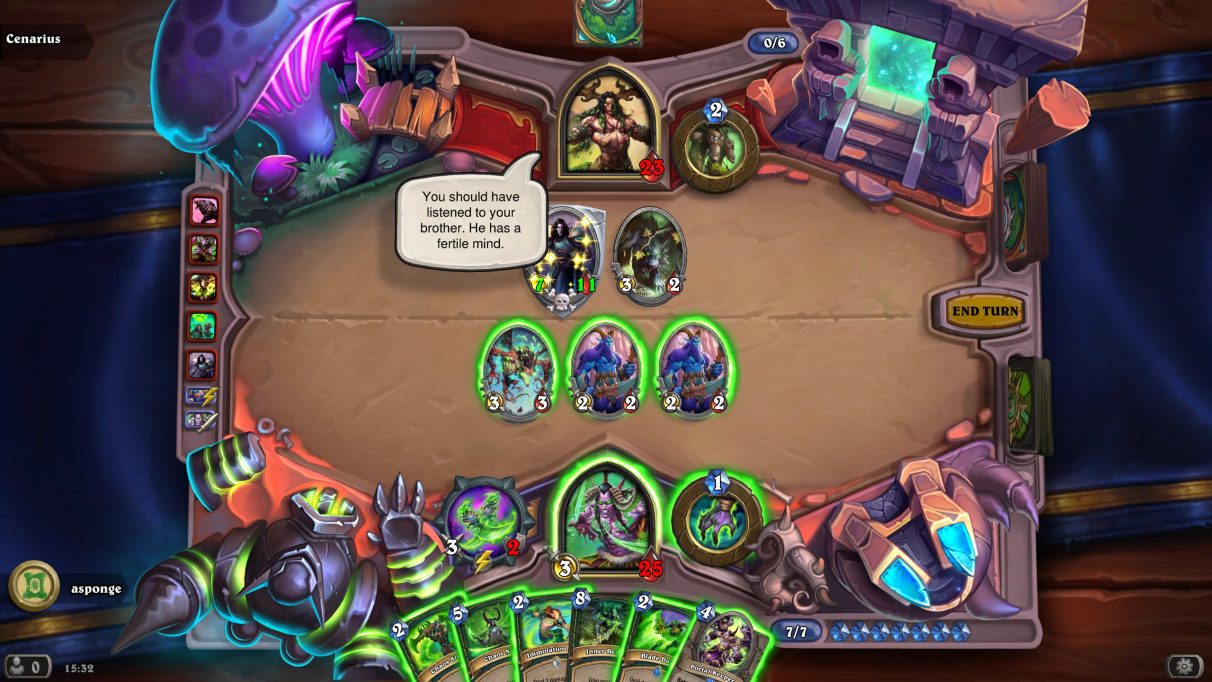 Look, I dig Illidan's whole 'mall ninja' thing but mercy me you'd think he'd have wanked his adolescent frustrations clean out his system during his 10,000 years in wizard jail.

Hearthstone is free-to-play on Windows and Mac through Battle.net, as well as Apple and Android pocket telephones.