This week I’ve been exploring the nebula of Heaven’s Vault, but, like so many of the translations protagonist Aliya is trying to untangle, my playtime has been fragmentary. Picking through in half-hour chunks, I’ve become very appreciative of how the game preserves its own history. Loading up will give you a short but specific reminder of what you were up to before, and for more details you can dig into the timeline, which stretches back thousands of years but simultaneously keeps a helpful log of the events of the past few days.

I like it when games do this because, frankly, I have a garbage memory. Case in point, apparently The Witcher 3 (among other games) had a similar reminder system upon reload, which I do not remember at all.

But it’s the timeline that I like the most, situating Aliya’s adventures in a history that stretches back thousands of years. Major world events like an important observatory being founded in the Ancient age sit right there alongside the fact that you visited such-and-such a moon and chatted with an old friend, in one unbroken line.

This is especially significant considering something Alice B mentions in her lovely Heaven’s Vault review: “The dominant religion is belief in the Loop, the idea that, like the rivers, everything eventually flows back around to happen again. Aliya is seen as a bit of a soft-science pervert for even believing history is a thing at all.” But there it all is, written and documented for when you want a deep dive into the past or just a reminder of what you were trying to do. 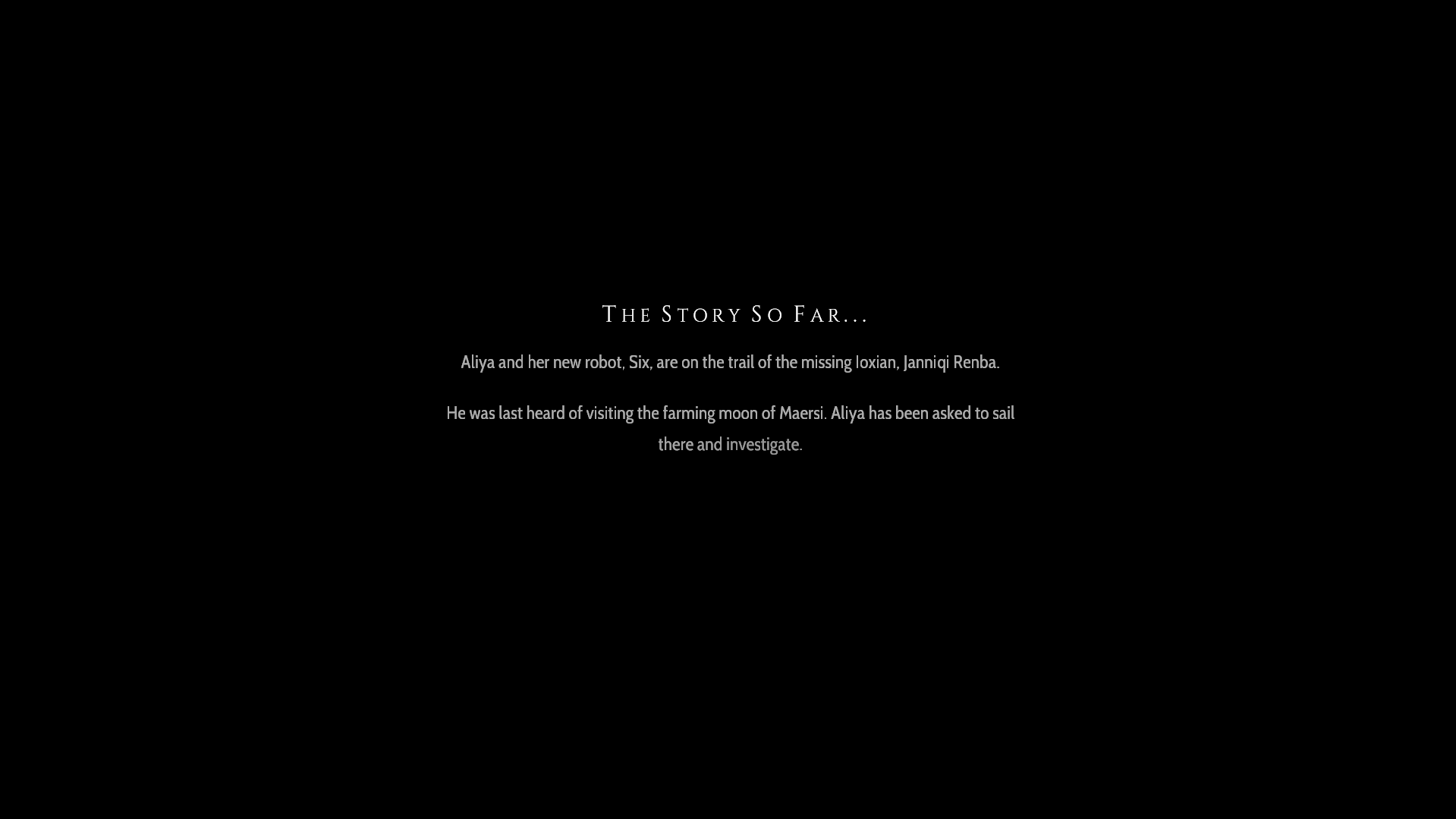 “I don’t know if I can recommend this to someone who isn’t a word nerd,” Alice wrote, which is fine because I am one of those, so I get to enjoy all the bits that she also enjoys, like the rush of figuring out a particularly complex translation or “how wonderful it is when you begin to recognise words without the game helping you.”