The human race evolved the facial expression known as the “smile” because we needed a way to silently communicate satisfaction to other members of our species. So we decided to bare our teeth at one another and squint. This stuck, and now even the characters of your favourite digital storyderby are doing it. It’s sort of disgusting, and yet… you know what, I like it. Here are the 11 best smiles in PC games. 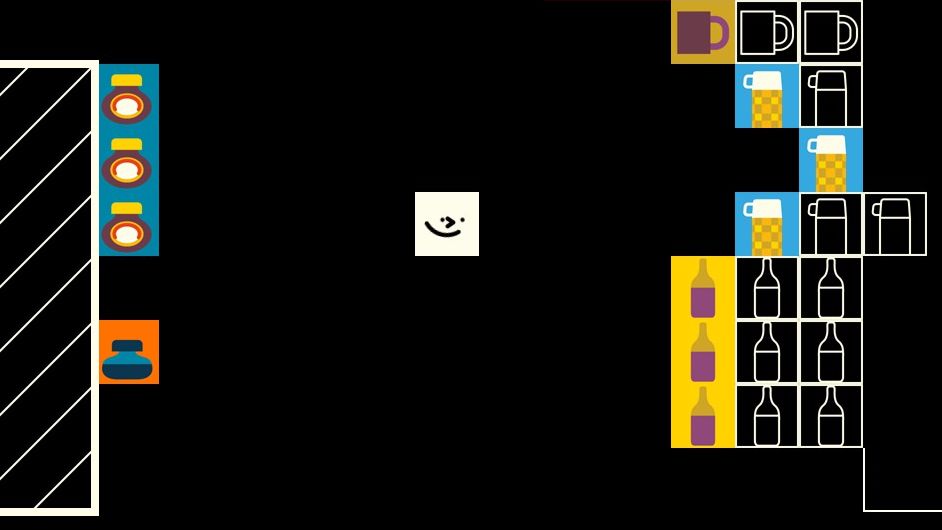 Box-pusher and fervent campaigner against automation Wilmot the square is a happy law unto himself. His quiet smile is nigh-permanent proof that you can have a lot of work to do and be happy about it. As you shuffle your way through this inventory-sorting Marie Kondo ‘em up, you will see Wil’s expression changing only in rare moments, like when he has to move a bunch of heavy wine bottles all at once. A brief, sweating face of concentrated shoving. And then it’s right back to smiling. This little square is an unstoppable force of laboural satisfaction in a world that does not deserve him. Well done, Wilmot. 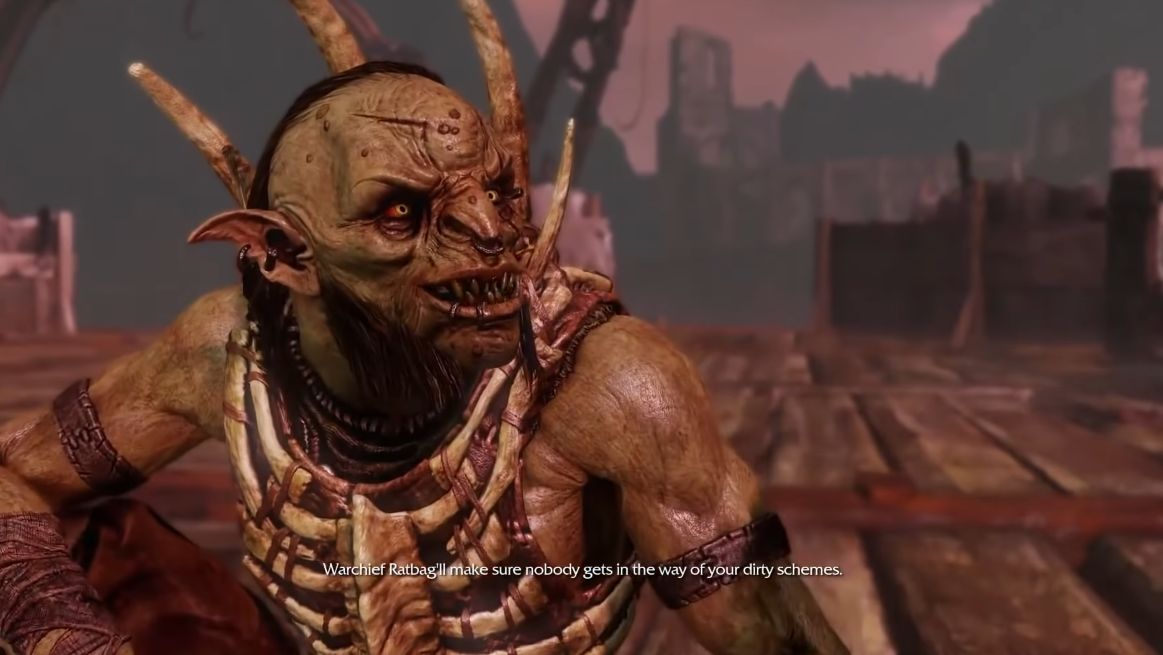 The crooked simper of an orc that did not do as his orcmother said when she told him to brush his teeth every morning and night. Does Ratbag care? No. Ratbag smiles because he is compelled by nervousness and raw fear. That’s a good smile, even if his mouth looks like the inside of a geode.

The glee of a true warrior. 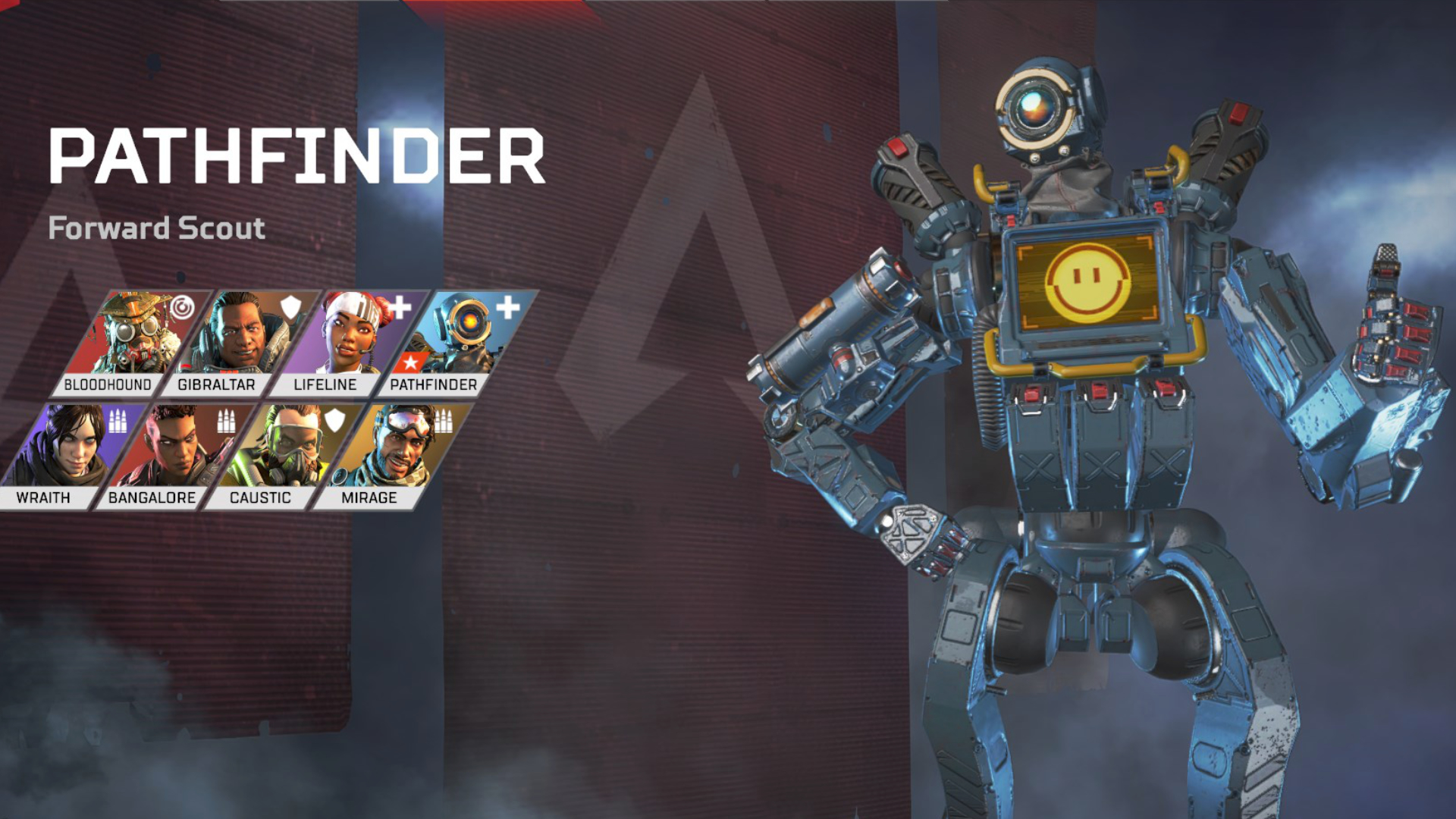 Robotic gun-champ Pathfinder is a happy-go-lucky android who lacks the physical components required to produce the smile he desires. He has no mouth and he must beam. Do not worry, he has a solution. The screen embedded in his chest can display various emojis that communicate his feelings with simplicity and charm, including his characteristic happy face. He is basically a giant tamagotchi with an assault rifle. 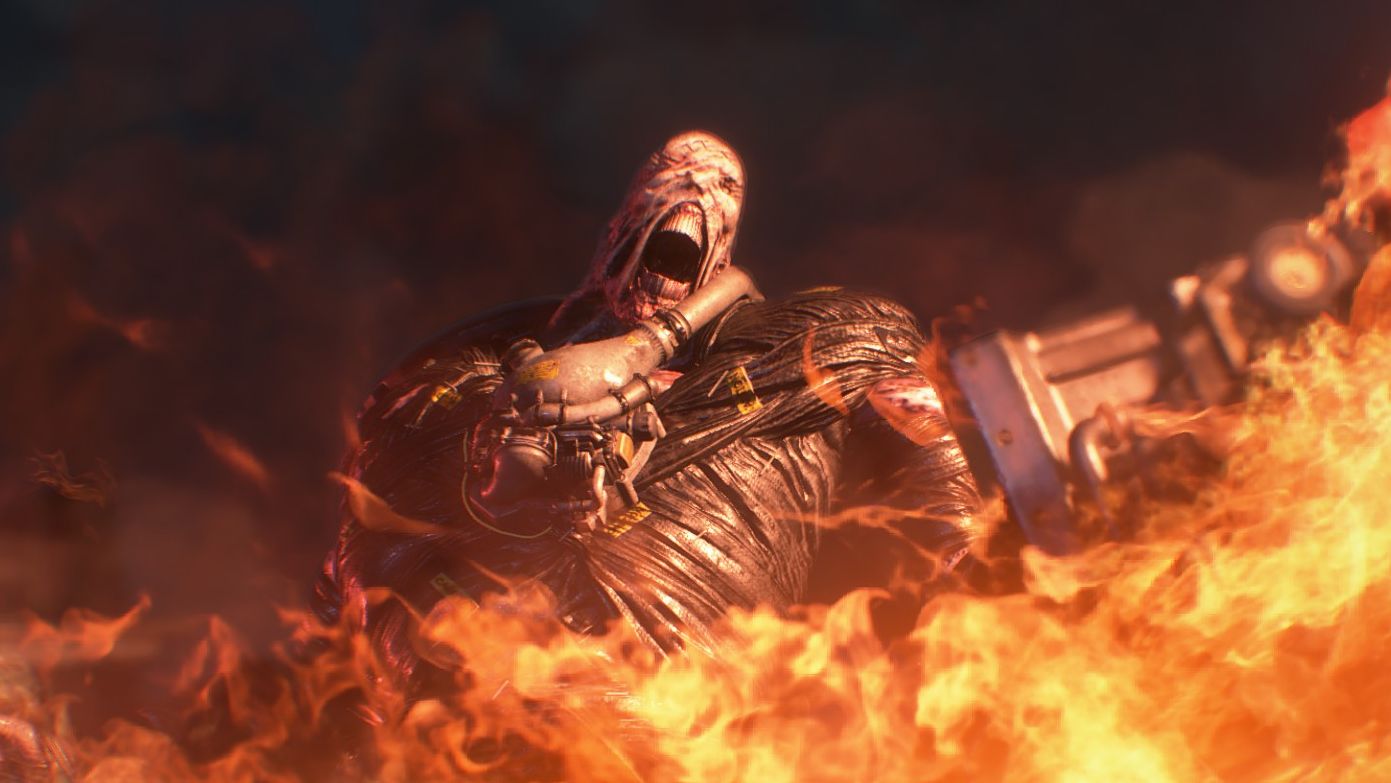 The wide smile of an old friend who is glad to see you doing so well for yourself these days. Nemesis follows you on Twitter, Instagram, and every street you walk down. He is interested in your life, and what you have to say about the unfolding complexity of our everyday existence. Some people say his smile is forced, or that he simply lacks the labial capacity to contain his own teeth. But they do not know the big fella like you do. He is a source of genuine compassion and tenderness. He smiles because he is happy to see you. 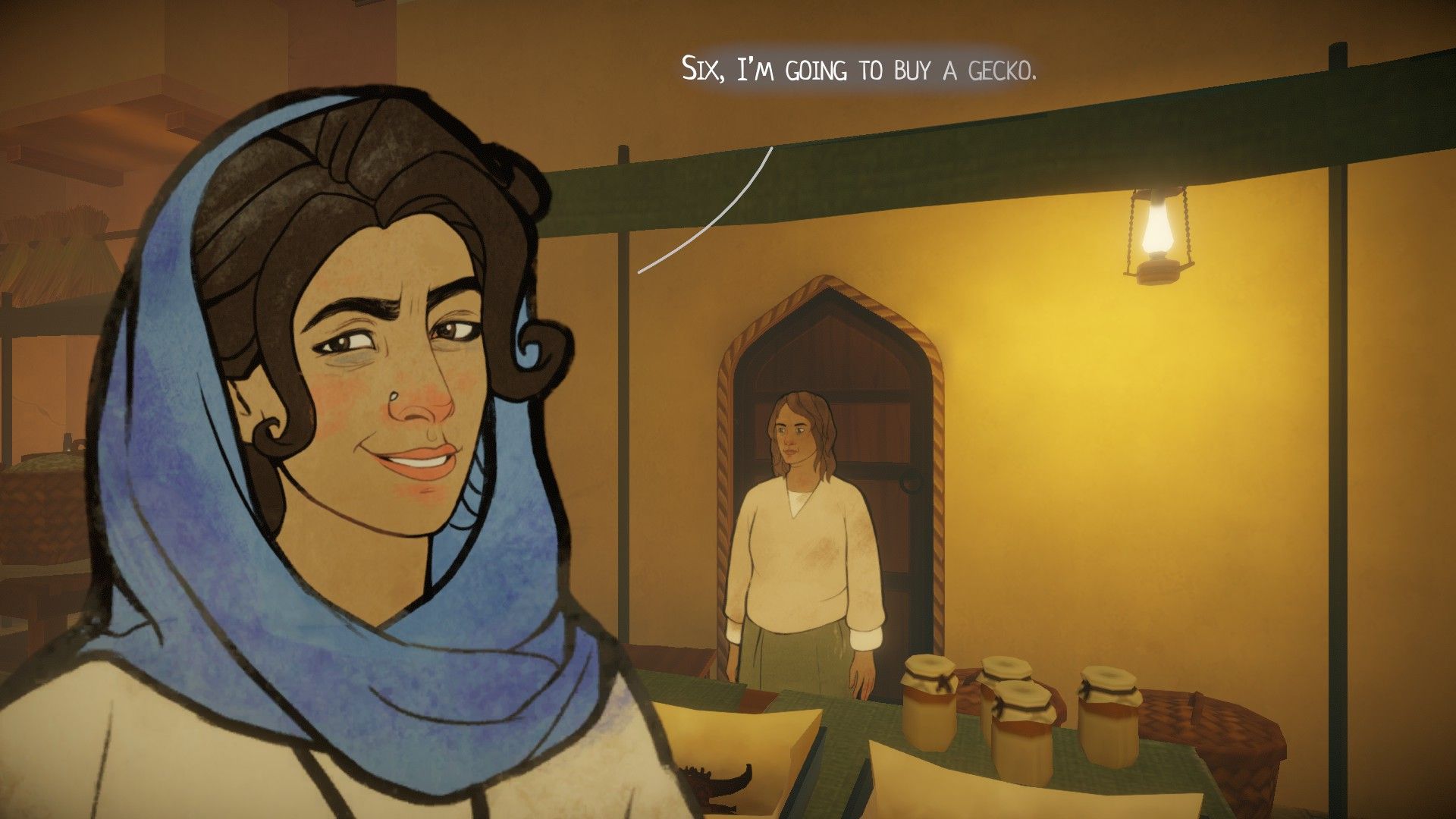 This island-hopping scholar of old words has an excellently expressive face. She does incredulity, ambivalence, concentration, frustration - the whole bucket list of human emotions I one day hope to feel. As a result, her smile comes in many forms, but the best is this one. It is the amused smirk of a trollish academic, the smile of a cheeky associate fast becoming a friend, of someone who has just bought a gecko they do not need at all. 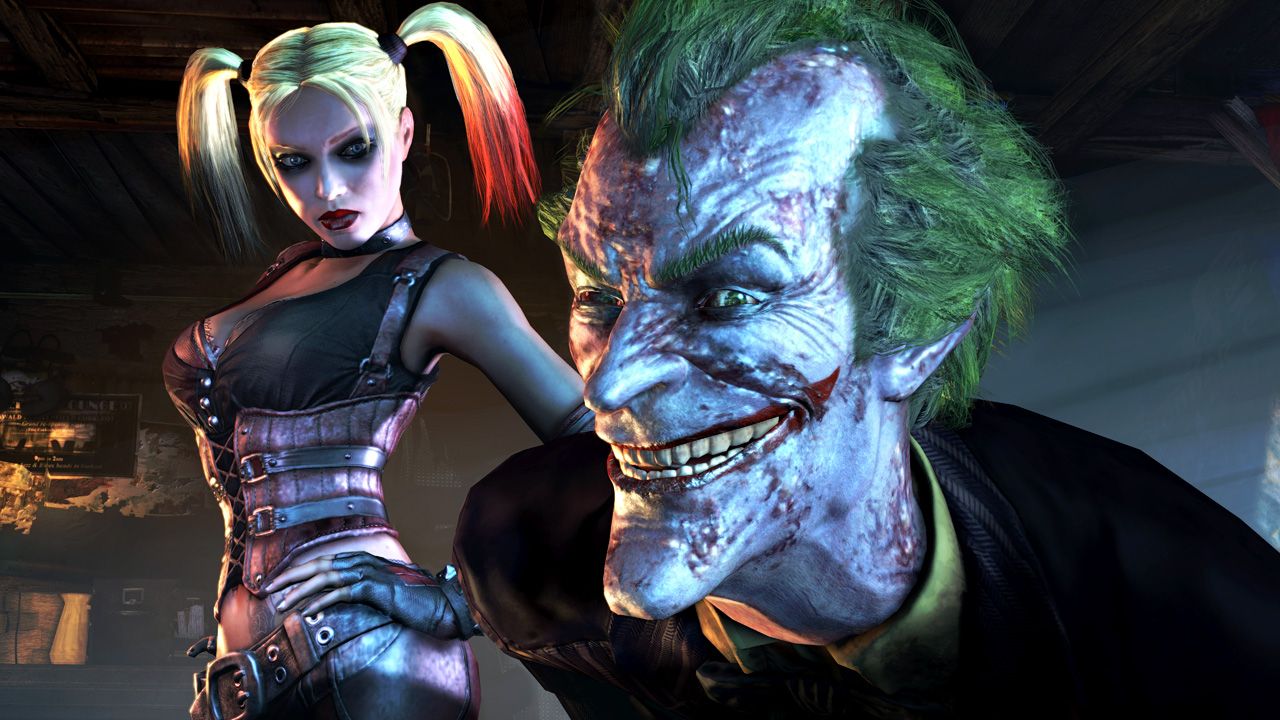 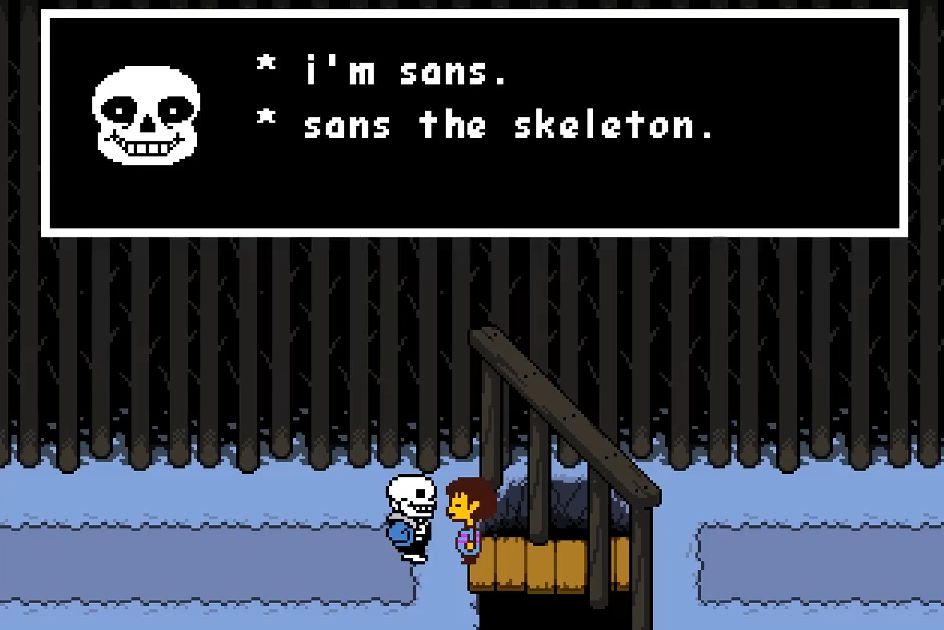 Sans has cute dimples, even though his face is composed entirely of bone. That is both impressive and unnerving. Importantly, he is a good person, and he smiles because he is taking the mickey out of his cohorts but also because he cannot stop liking them. Sans is a cool guy, and his endless expression of delight is a testament to his strength of character, and not the result of the economic use of a single sprite, shut up. 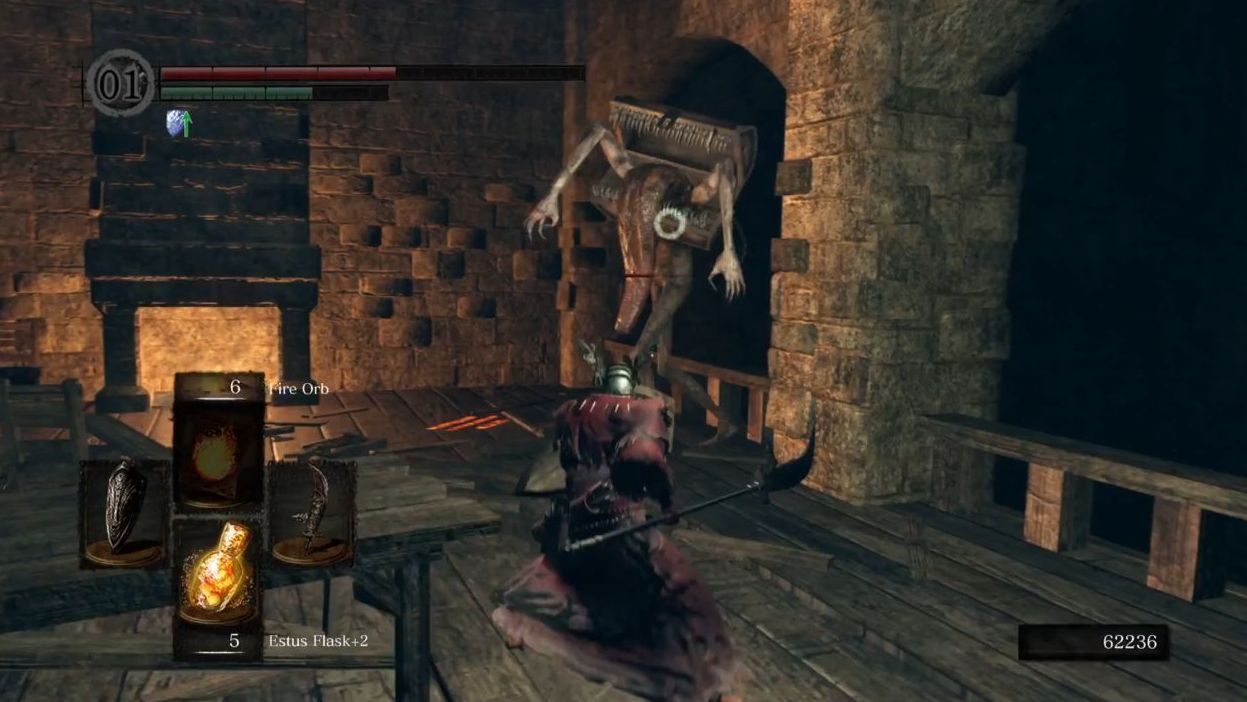 A shit-eating grin, and you are the shit. 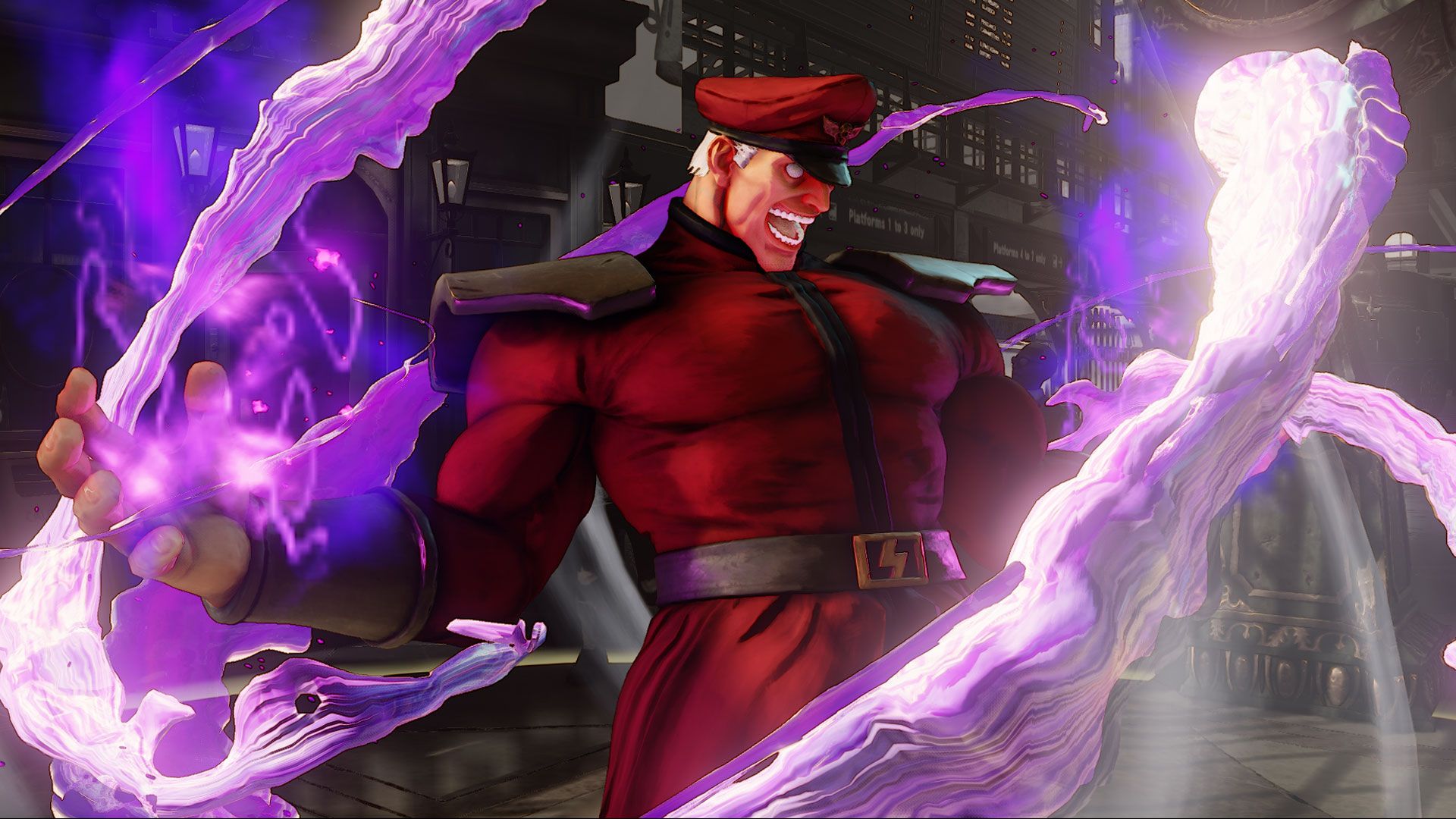 When your teeth are as Colgate-white as your psychopathically bleached eyeballs, you know you’ve got a winning smile. M Bison’s posture also contributes to the delight contained within this megalomaniac grin. Try it yourself. Stand up straight, cross your arms, puff your chest out, and smile. Do you feel that? That is the swelling of ego, the joy of power, the uncontained ecstasy of autocratic governance. Now, laugh. Laugh, my young apprentice. You have achieved a great darkening of the soul, and your smile is the smile of the gods. 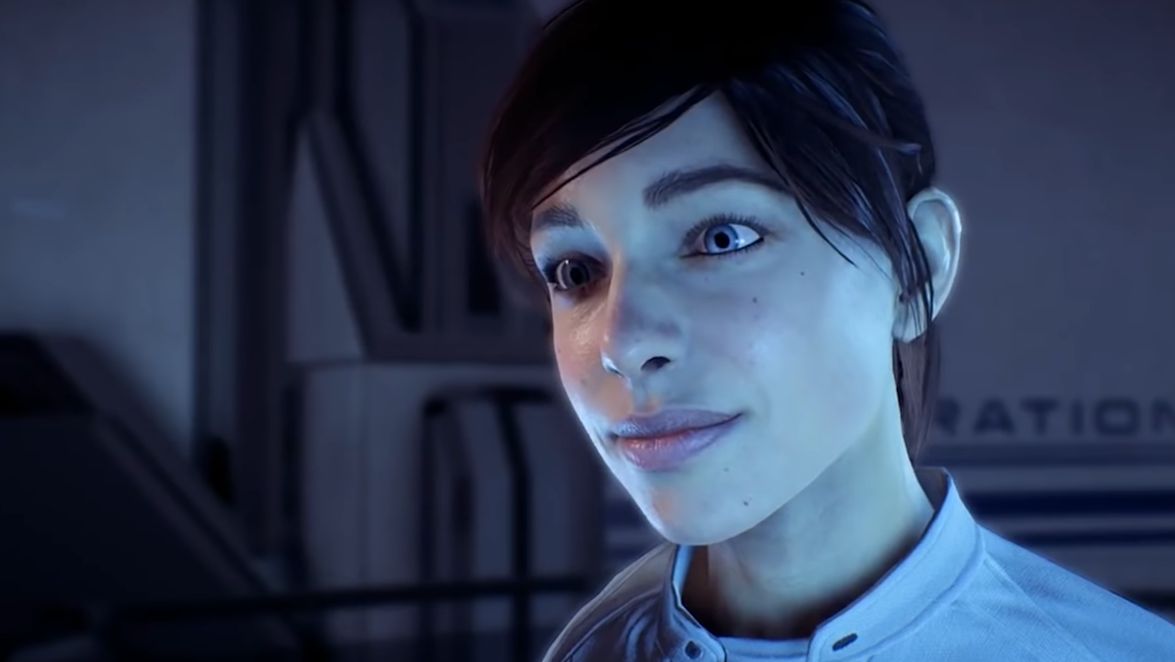 One Off The List from… the most satisfying physics in games

Last week we wheeled out our whiteboards and examined the most satisfying physics in games. But one of these games fell apart under closer scientific scrutiny. It’s… Just Cause 4. 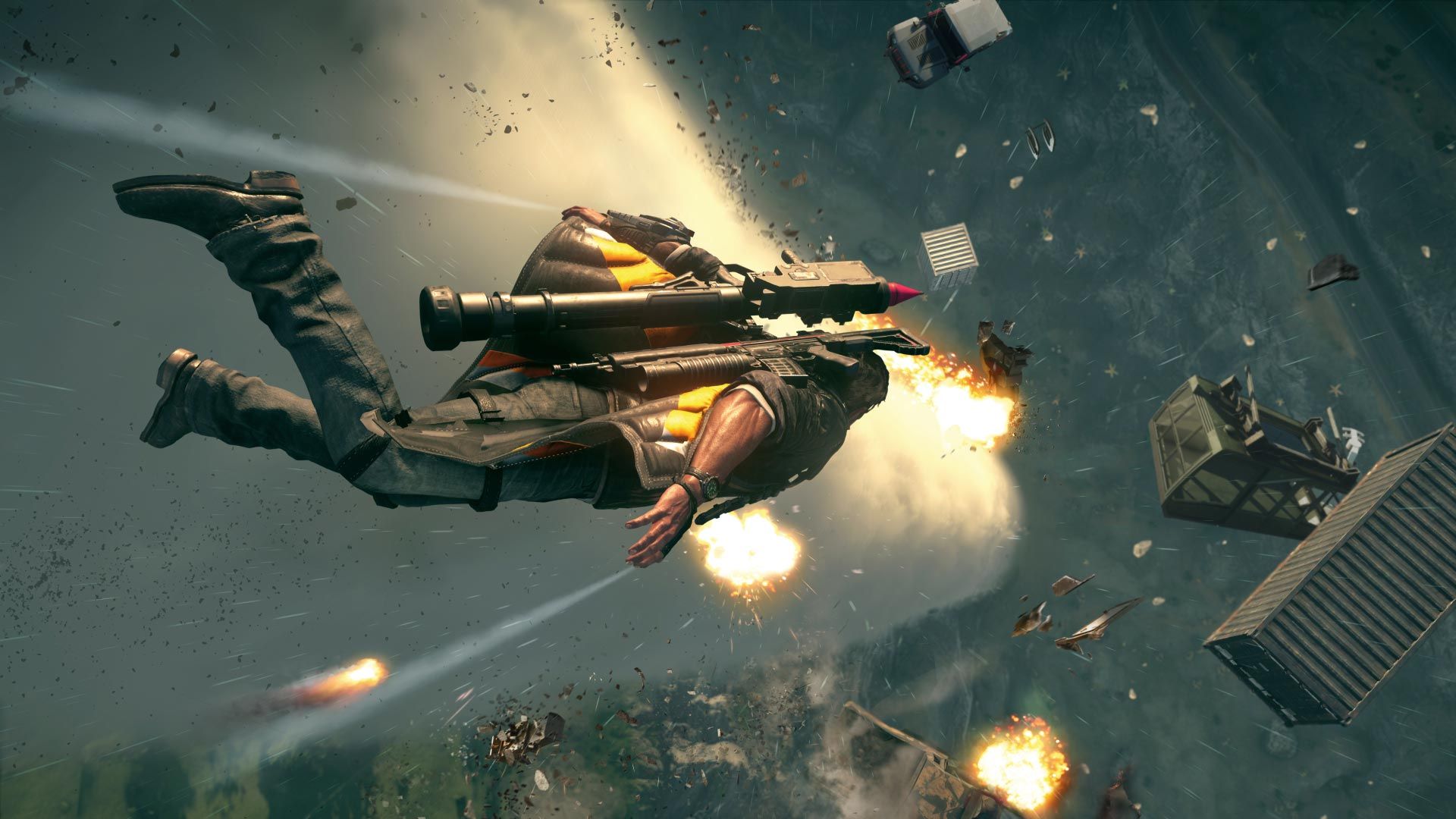 In a shocking upset, list-hammerer "Durgendorf" has culled Just Cause 4 from the list, solely due to its association with its predecessor Just Cause 3. "I haven’t played 4," said the bloodthirsty commenter, "but JC off the list because in 3 the physics wouldn’t allow me to shove the head of a dictator statue up its butt using tension cables and a machine gun. It is truly NOT the Mario Frigo of physics engines."

Terrifying scenes. Stay safe, everyone, and see you next week.