As much as I enjoy Yakuza games for crime drama, beating up punks, macho poses, and being a great dad to everyone I meet, I cannot deny the action and drama which excited me most in a new trailer for Yakuza: Like A Dragon was a shareholder meeting. Running a cabaret club was my favourite minigame in Yakuza 0, see, and I hope running a confectionary company in Yakuza Lad has that same weird pull. I am well up for having outraged shareholders shout "Hold on!" and tell me "I won't stand for a business that doesn't understand the importance of a proper facilities." That's the crimelife I crave.

The trailer flicks through a load of other Yakuza Lad minigames too: a baseball batting centre; darts; taking multiple-choice school tests; a golf driving range; playing actual Sega arcade games like Virtua Fighter 2; go-kart racing; trying not to get distracted in the theatre (I think?); and hell yes, karaoke.

To go with this game's optional English voiceover (which still seems weird to me, and I will probably turn off), karaoke will have some English versions of classic Yakuza karaoke songs. These include Baka Mitai (I've Been a Fool), Hell Stew, Like A Butterfly, Machine Gun Kiss, Spring Breeze, and The Future I Dreamed Of. It still looks pretty intense. 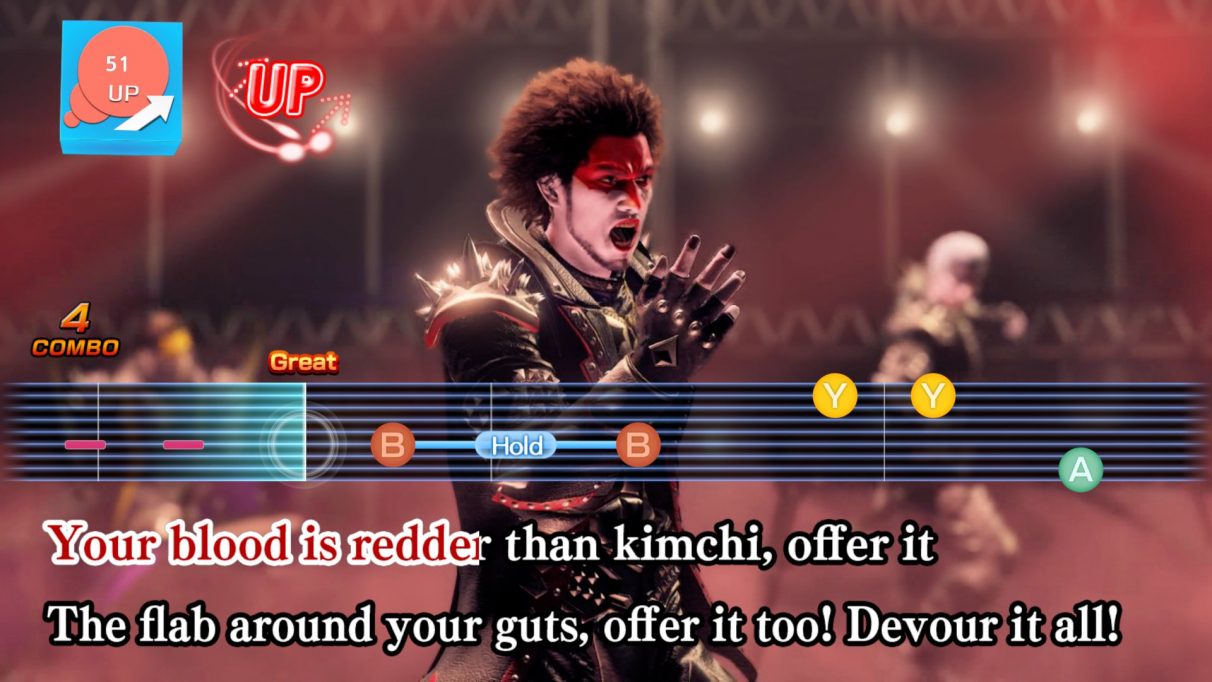 Beneath all the minigames, Yakuza Lad brings new crime drama staring a new loveable mobster, Ichiban Kasuga. This time, Sega are taking a break from real-time beat 'em up action and making the combat more like a tactical RPG.

Yakuza: Like A Dragon is coming to PC via Steam and the Windows 10 Store on the 10th of November, as well as Xbox Xeriex X, Xbone, and PS4. Weirdly for a series that was once exclusively on PlayStations, the PS5 version isn't coming until March 2nd, 2021.

Yakuza 0's cabaret club was one of the main ways to grind money (which also works as XP), but so much more fun than I'd expect from that. It's a simple business sim about recruiting staff, managing staff stress, drawing up rosters that can satisfy all clients, and keeping an eye on customers to turn over tables and offering extra services once the night begins. I was quite happy to keep on grinding, optimising my rosters, watching my staff for hand signals, and just enjoying Majima doing his thing. I don't know how shareholder meetings will work in Yakuza Lad, but I see some familiar elements and live in hope. I also think we can, like Kiryu did in 0, get a chicken as an employee? Its name is Omelette.