This Yakuza: Like A Dragon Part Time Hero quest unlocks midway through Chapter 5. Once you've talked with Hiro a few times, he'll give you a call out of the blue and task you with finding all the cats that have fled his office. It sounds like a massive pain, but it's actually well worth tracking them all down as you'll receive a lovely 2 million yen for your troubles - among other things too.

Here’s where to find all the missing cats in Yakuza: Like A Dragon.

Where to find all missing cats in Yakuza: Like A Dragon

As mentioned above, you'll unlock this Part Time Hero quest around midway through Chapter 5 of the main story. It's simply a case of roaming around the city and interacting with all the missing cats you come across with E or X/A if you're using a PS4 or Xbox controller.

Once you’ve found this final cat, report back to Hiro again and he’ll give you another 1 million yen and you’ll net yourself a new Poundmate as well.

Here's a map I put together which should help you find them all a bit easier too: 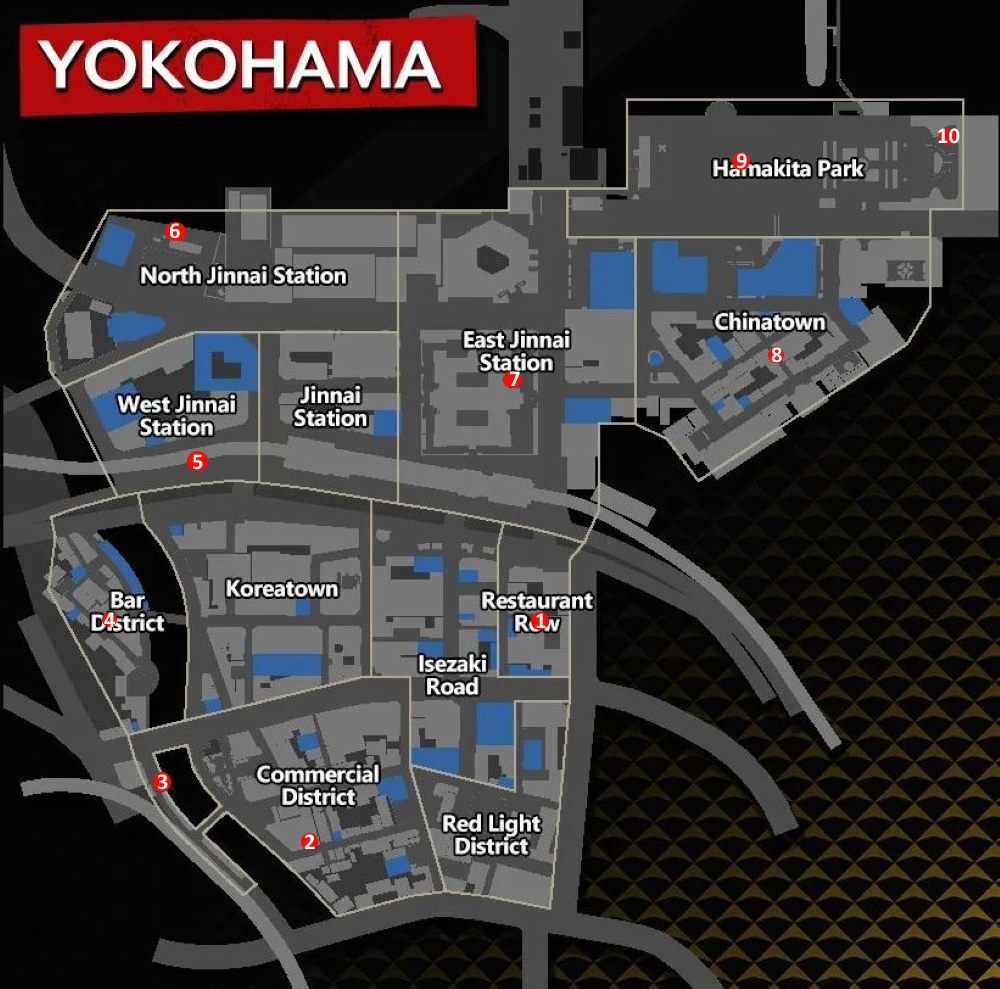 What rewards do you get for finding all the missing cats?

Here's what you'll get for finding them all:

That’s all for this page, but stay tuned for more Yakuza: Like A Dragon guides. In the meantime be sure to check out our guide on the ten Kappa Statues you can find.