There’s a Part Time Hero quest in Yakuza: Like A Dragon which requires you to find and take a photo with ten Kappa statues that are dotted around Yokohama. If you manage to track them all down you’ll get a cool 2 million Yen alongside some other useful bits and bobs.

Here’s where to find all the Kappa statues in Yakuza: Like A Dragon.

Where to find all ten Kappa statues in Yakuza: Like A Dragon

Once you’ve reached Chapter 5 of the main story and completed the Part Time Hero substory, you’ll unlock, well, Part Time Hero quests. Mainly, it’s a checklist of things you’ll complete as you play the game naturally, and they’ll net you rewards such as money and items.

One of these quests is to find ten Kappa statues and to take a picture with them all. To do so, simply wander up to one of these statues and press E to interact with them (Or X/A if you’re using a PS4 or Xbox controller).

However, to unlock them all you’ll need to reach Chapter 7 of the main story. It’s only at this point where one of the Kappa locations will unlock, otherwise you’ll only be able to find nine of them - which isn’t ideal.

Here's a map I put together which should help you visualise where they're all located: 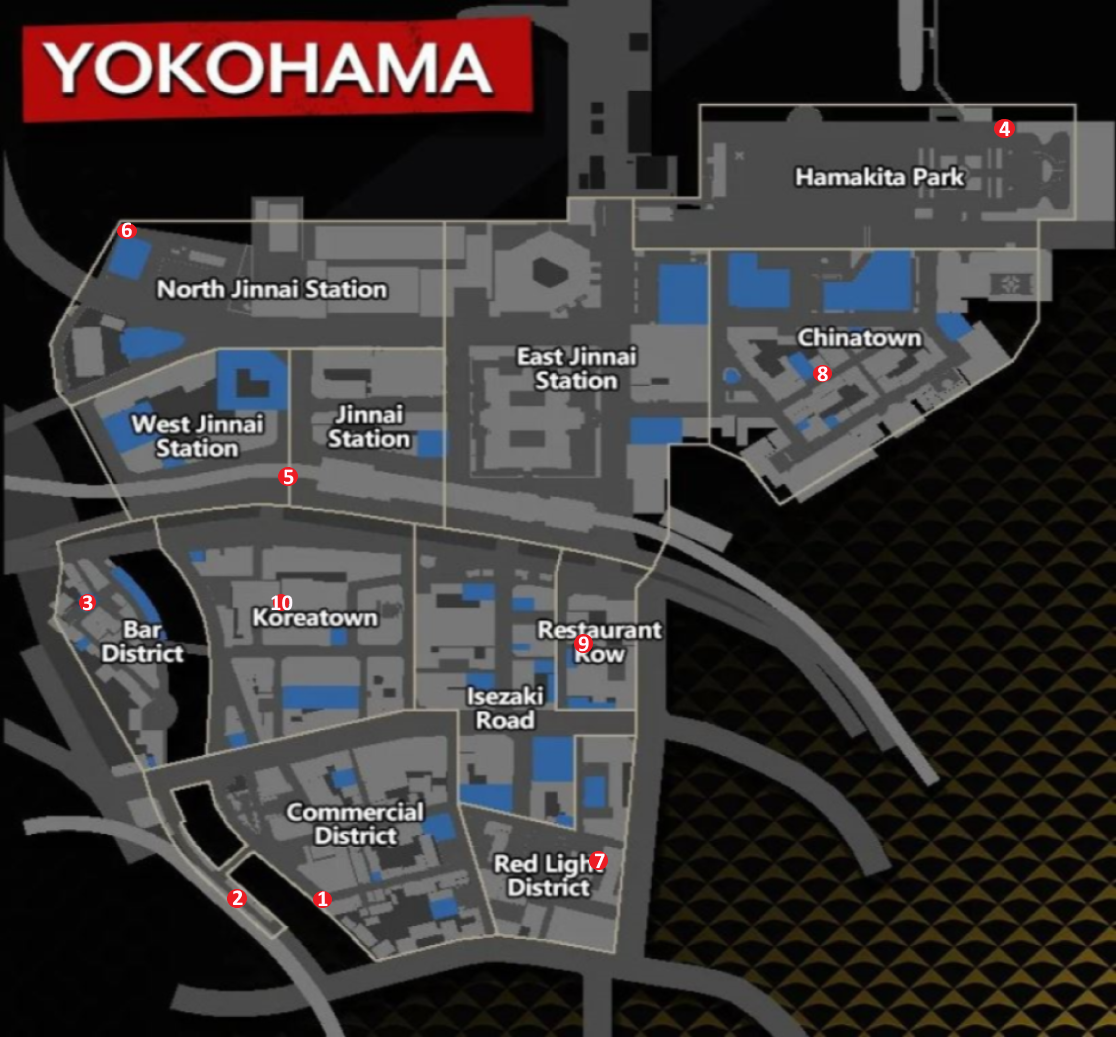 Once you’ve taken pictures with all the Kappas, head back to your nearest Part Time Hero rep marked by a blue helmet icon on your map (they’ll be at a convenience store). Talk to them, select “Report Back”, and accept your rewards!

What rewards do you get for finding all the Kappa statues?

Here's what you'll get for finding all the Kappas:

That’s all for this page, but stay tuned for more Yakuza: Like A Dragon guides. In the meantime, check out our Yakuza: Like a Dragon review.