I was going to write today’s supporter post about how I'm finding No Man’s Sky and Yakuza 0 structurally tedious for different reasons while enjoying them both, but something more important has come up. Is Mae, the cat from Night In The Woods, a cat?

I hope you kids have brushed up on your essential and accidental properties.

Let me start by saying that metaphysics is bullshit. I took one module in it at uni and wasted ten weeks arguing about not-dogs and the temporal properties of bananas. (The not-dog thing had something to do with Russell’s paradox and set theory, and while I'm sure that's relevant here any grasp I had on the idea is long gone.)

If the image your mind conjures of a 'philosopher' is someone who sits around contemplating existence in an arcane way that's of no practical benefit, then you're probably picturing a metaphysician. They get to ask fun questions like 'would I survive if I got teleported' or 'is time real', but then answer those questions using terminology that's exhaustingly abstracted from the world we actually live in. Whatever answers they come up with, they still leave me asking 'so what?'.

As a serious academic pursuit, metaphysics bores me. As a field that I can invoke my limited knowledge of in order to address trivial pop philosophy questions, I am evidently a big fan. Mae looks like a cat, but she doesn't walk or quack like one. How many cat-like properties do you need to be categorised as a cat, and which properties are important?

Metaphysicians have an answer. Or rather, a framework that's supposed to maybe get you to one: essential and accidental properties.

So! Who wants to see the existence-conditioned modal characterisation of the essential/accidental property distinction? Take it away, Stanford Encyclopedia of Philosophy:

Oh no. Stop looking at that. Come back.

Metaphysicians think you need to formalise statements like that because relying solely on normal words leads to logical inconsistency, and, well, they're probably right. But stuff 'em. Essential properties are properties that it's impossible for a thing to lack and still be that thing. In other words, a cat must possess essential properties X and Y for it to be a cat. Accidental properties, on the other hand, are properties that a thing can safely lack without undergoing an identity crisis. I can chop off my fingers without worrying about losing my humanity. 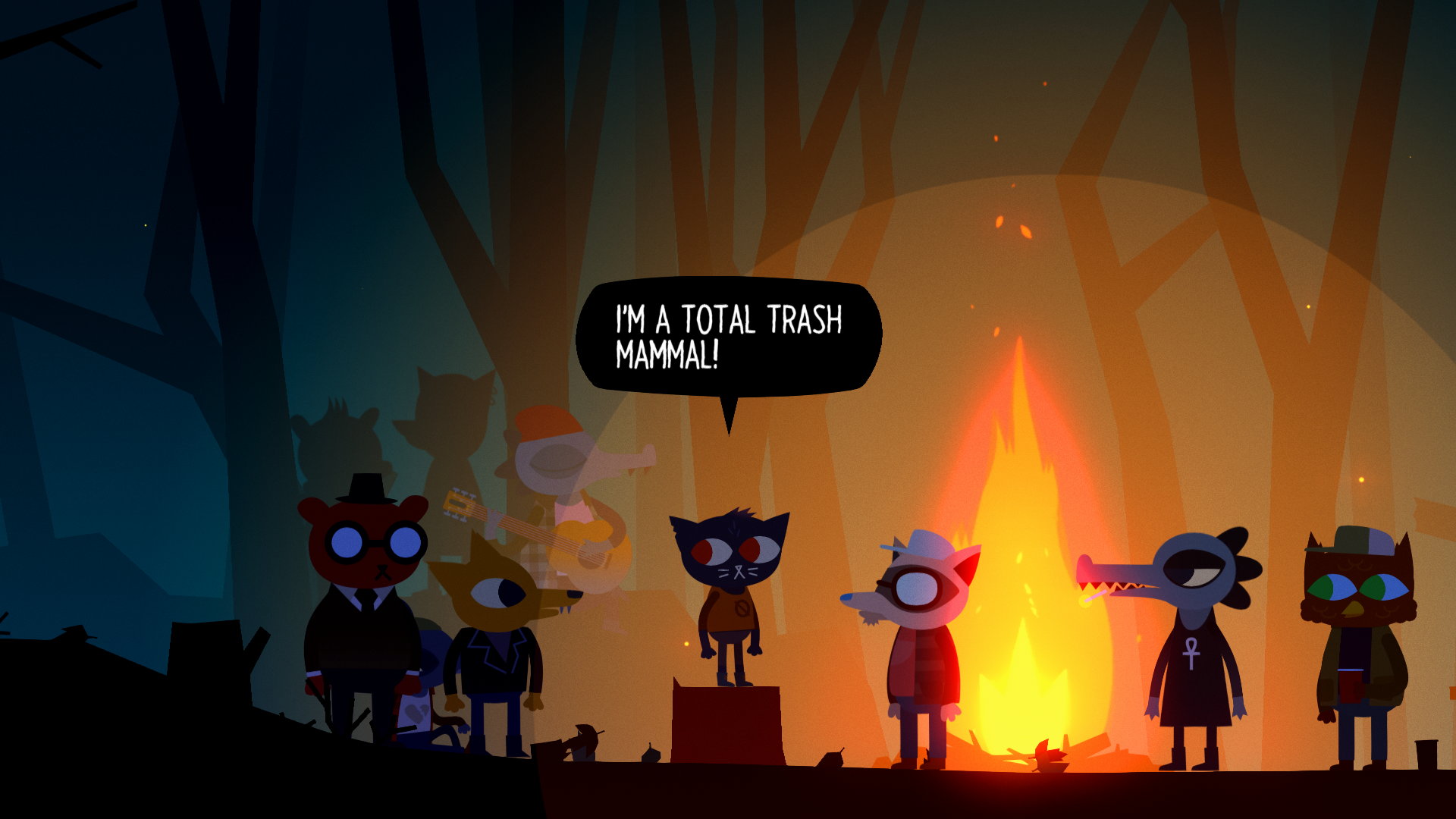 Identifying accidental properties is a hell of a lot easier than essential ones, regardless of whether you adopt a modal, definitional or explanatory characterisation of properties-

Right, so I skipped a bit: that fancy formulation up there is merely the modal characterisation of properties, which somehow supports the statement that "being such that there are infinitely many prime numbers" is an essential property of everything that exists.

I do not know what that means, but I do know that the modal characterisation is oddly unconcerned with the properties of things that we'd intuit to be important. For that, we need the definitional characterisation - which I like, because it treats that statement about prime numbers as an example of why thinking about essential properties in modal terms is silly. I'm not going to delve into it though, because I don't like that it hinges on objects themselves having definitions rather than the words we use to refer to them, which is also silly.

The explanatory characterisation is silly too, but it's still my favourite because you don't need to grapple with nonsense about 'possible worlds' in order to understand it: essential properties are "properties that figure fundamentally into explanations of the object’s possessing the other properties it does". It's also my favourite because it provides a pithy answer to the question that, up till now, has been addressed with the antithesis of pith.

Mae is not a cat because you can't explain her human properties in terms of catness.

Can we safely say that looking like a cat is merely an accidental property of cats? According to the explanatory characterisation, that depends on how you're interested in explaining the role that cats play in the world. Which, like I said, is silly. Besides, what really matters is whether there's an essential property that cats have that Mae lacks.

But screw it. Catness exists in the eye of the beholder. Metaphysics is bullshit.