Delightful and contemplative pet rock simulator Mountain is looking better than ever in version 2.0, launched yesterday. David OReilly and co. have added new mountain types with new flora, new clouds, HDR rendering, new special effects, new clutter to rain down from space upon the mountain, and other general fanciness. "MOUNTAIIN 2 FURIOUS 2.0 RELOADED", OReilly jokes, and I'm on board with that. I particularly enjoy the dramatic new dawns and sunsets. Time for me to once again become mountain.

The new look is how I remember Mountain looking, how it felt, so it's nice to have it look that way when I'm actually playing too.

"This was motivated because I wanted to get it right, but mainly as a thank you to you guys, who have been so patient and positive over the years," OReilly said in the free update's patch notes. "Your enjoyment, discussion, exploration and sharing of this game has been so incredibly encouraging... I cannot express enough gratitude to you all."

We named Mountain one of our favourite games of 2014, after documenting our delighted initial reactions and mulling over the death of mountains. It really is great. Though I never did find any of those beds floating out in space.

Mountain is £0.79/€0.99/$0.99 on Steam and Itch.io. Version 2.0 is now live as a free update on both stores. After trapping a mountain inside a screen, OReilly next set out to capture Everything. 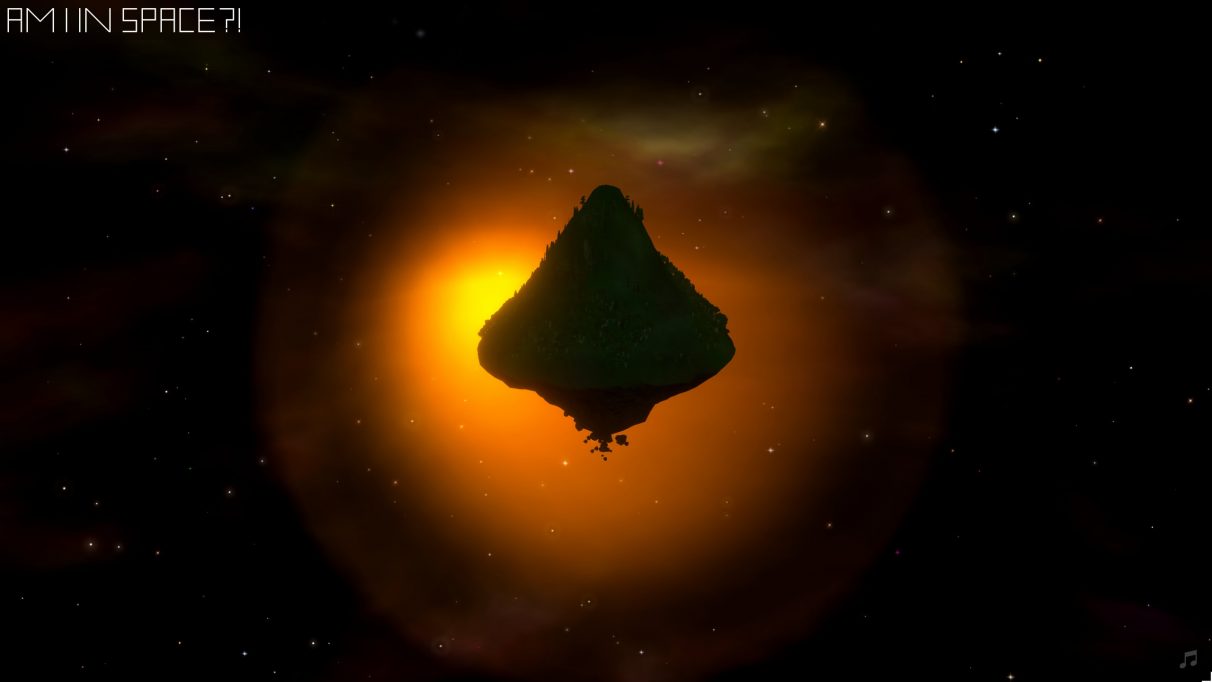 Ta to faithful reader Aerothorn for pointing this out.