New wee indie publisher Modern Wolf announced themselves to the world this week, and made a big show of declaring they are "committed to ethical game development." Their initial lineup of five games sounds pretty neat, including the next games from the studios behind Neo Scavenger and Out There. More folks in the industry do talk openly about its troubles these days but it's still rare for a publisher to make a big selling point of how they treat workers, so I asked Modern Wolf CEO Fernando Rizo more about what that means.

"Consumers are starting to care about how their games are made, and we are striving to be the most ethical creator of games around," he told me.

I ran a little sceptical because anyone can say they want to support ethical development and the initial announcement was thin on concrete details. Rizo's out at Gamescom and must be horrifyingly busy, but we swapped a few messages by e-mail. He explained that Modern Wolf's plan includes working in ways that give developers more creative control while reducing crunch and shielding them from shouty reactions to business decisions.

"When we were devs, the scariest part of any project was the (frequently manifest!) fear that the publisher was going to swoop in and change everything at the 11th hour," he said. "Modern Wolf doesn't do that -- we're so committed to it that it's enshrined in every contract we sign: the developer has final creative say over their game."

Final creative say is grand, but Modern Wolf will still be making the big business decisions. Those can be just as scary for developers these days, who can face backlash and harrassment over everything from DLC to taking Epic's cash for exclusivity. I asked about that.

"First of all, yes: we will step in and protect our devs, take the slings and arrows as needed," he insisted.

"Marketing and communications are the most important things a publisher does these days. First of all to cut through the noise and make their games stand out in an increasingly crowded marketplace. But secondly, as the question suggests, to handle sensitive matters and to deal with fallout and backlash." 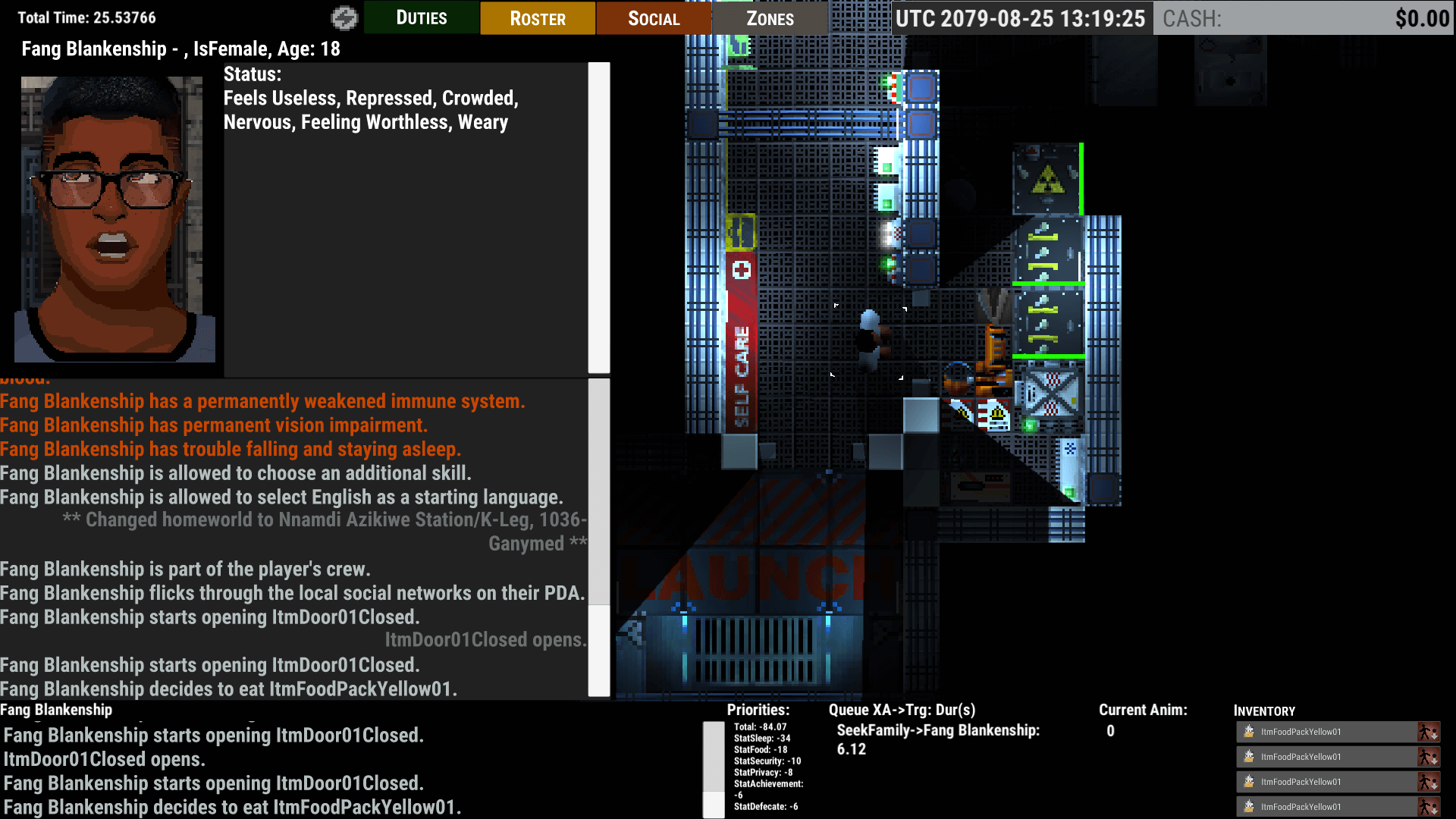 He claims that "many of the donnybrooks we've seen lately open up between devs and fans have arisen from slightly reckless messaging," and that Modern Wolf's own years of experience with PR, community management, and more should help steer them right. I'm not convinced.

No message, no matter how careful, can defuse the many tensions running through games these days. I myself said the makers of Ooblets "misjudged the tone" of their Epic exclusivity announcement, but pointed out their messaging was "just a convenient weapon to batter them with" for people who were primarily angry about Epic. Harassment cannot be rationally debated. But if Modern Wolf are willing to be one of those few publishers who stand up and take the credit/blame for business decisions, that counts for something.

"We will put our experience to work for our developers and while I'm not naive enough to believe there will never be a fan blowup around one of our games, I am confident enough to say that I think we'll be able to manage it better than most," Rizo said. 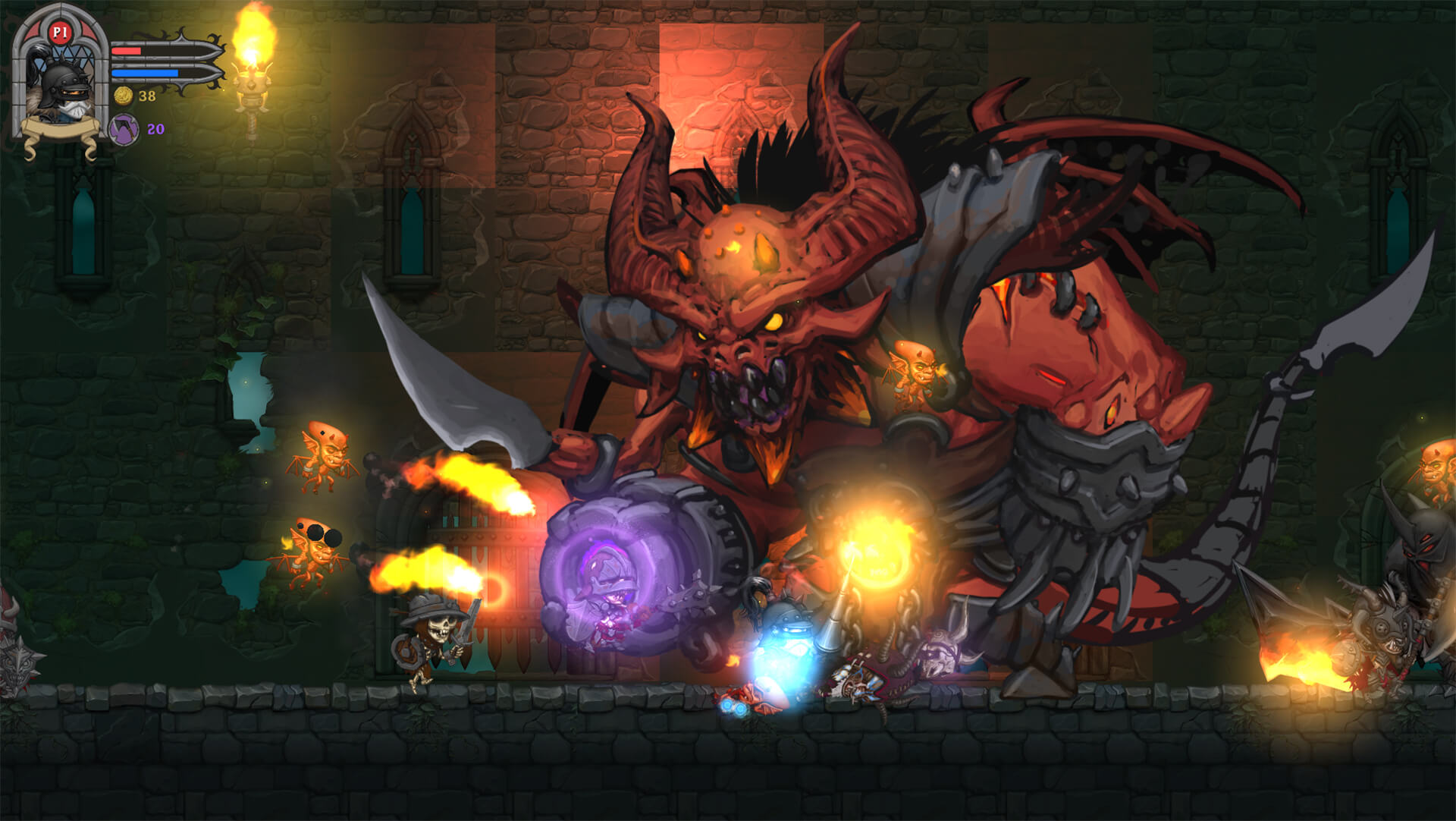 As for the development in general, Modern Wolf's announcement claimed they have a "zero tolerance on crunch." Which, again, sounds nice, but raises more questions.

"We don't impose arbitrary milestones onto the devs: we work with them to figure out what the project needs that month, and we don't force them to run down arbitrary rabbit holes," Rizo told me. "We are strongly anti-crunch and we'll do what it takes to make sure our devs have a healthy, sustainable approach to development -- this is part of that."

I do wonder what they would do if a game's development ran on long enough to blow past the budget. They are still a publisher, not an altruistic non-profit. 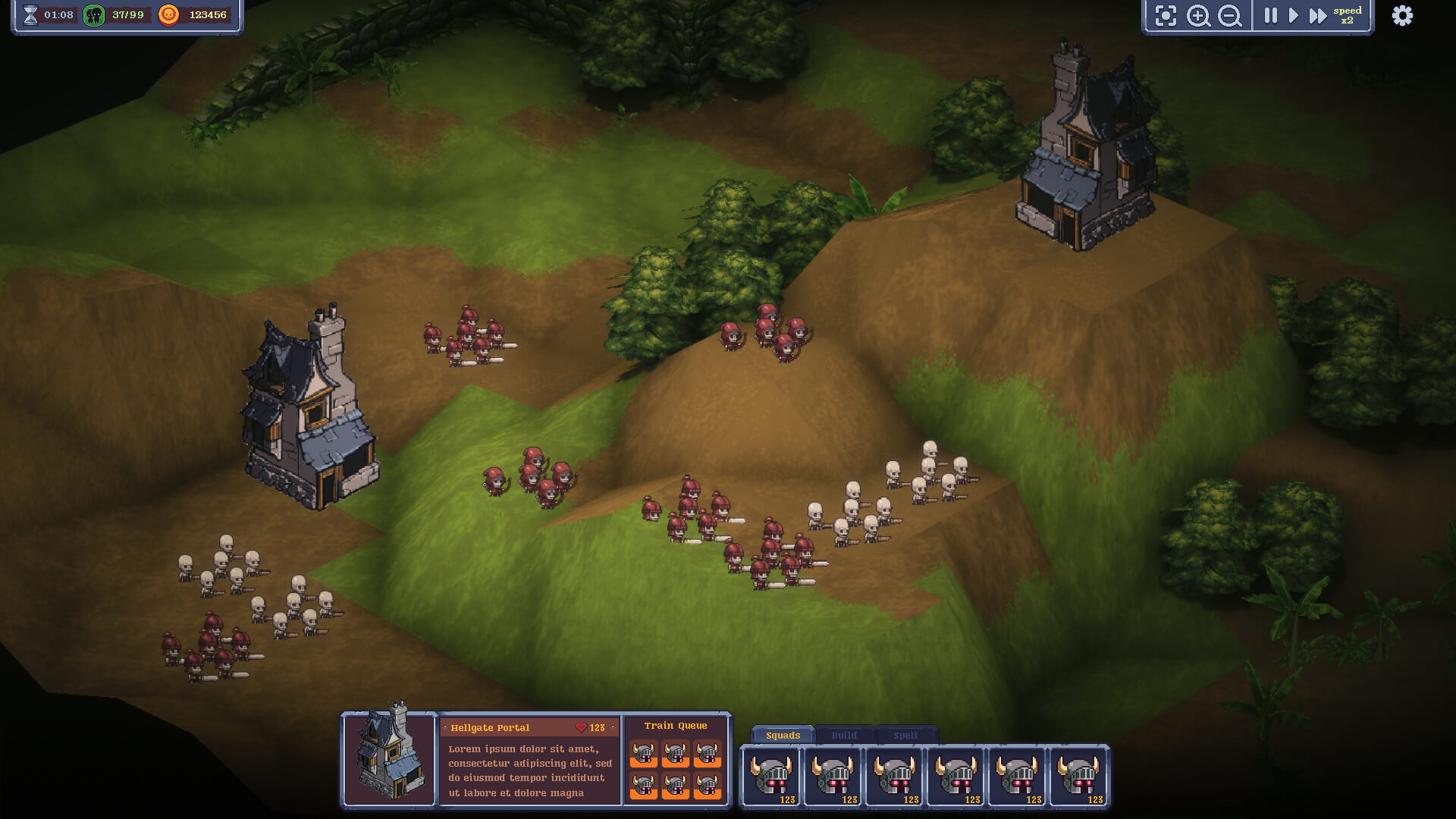 Rizo also says they plan to fight the loneliness and isolation small studios can feel, saying they "actively bring our devs together with Slack, internal newsletters, and even an annual MW dev conference for all of our developers."

I am curious to see how this will all work out in reality. They're saying some promising things, but anyone can say they want to be a paragon of ethics. And discussions of ethics must also involve money. How ethical and sustainable Modern Wolf actually are remains to be seen. What developers working under them say will mean more than anything Modern Wolf say. What developers say after they've launched a game and ended their active partnership will mean even more. But I am still glad Modern Wolf are here bigging themselves up. It's good to have another publisher talking publicly about some of the pressures facing developers and what might be done to reduce them. And, y'know, they might release some good games. 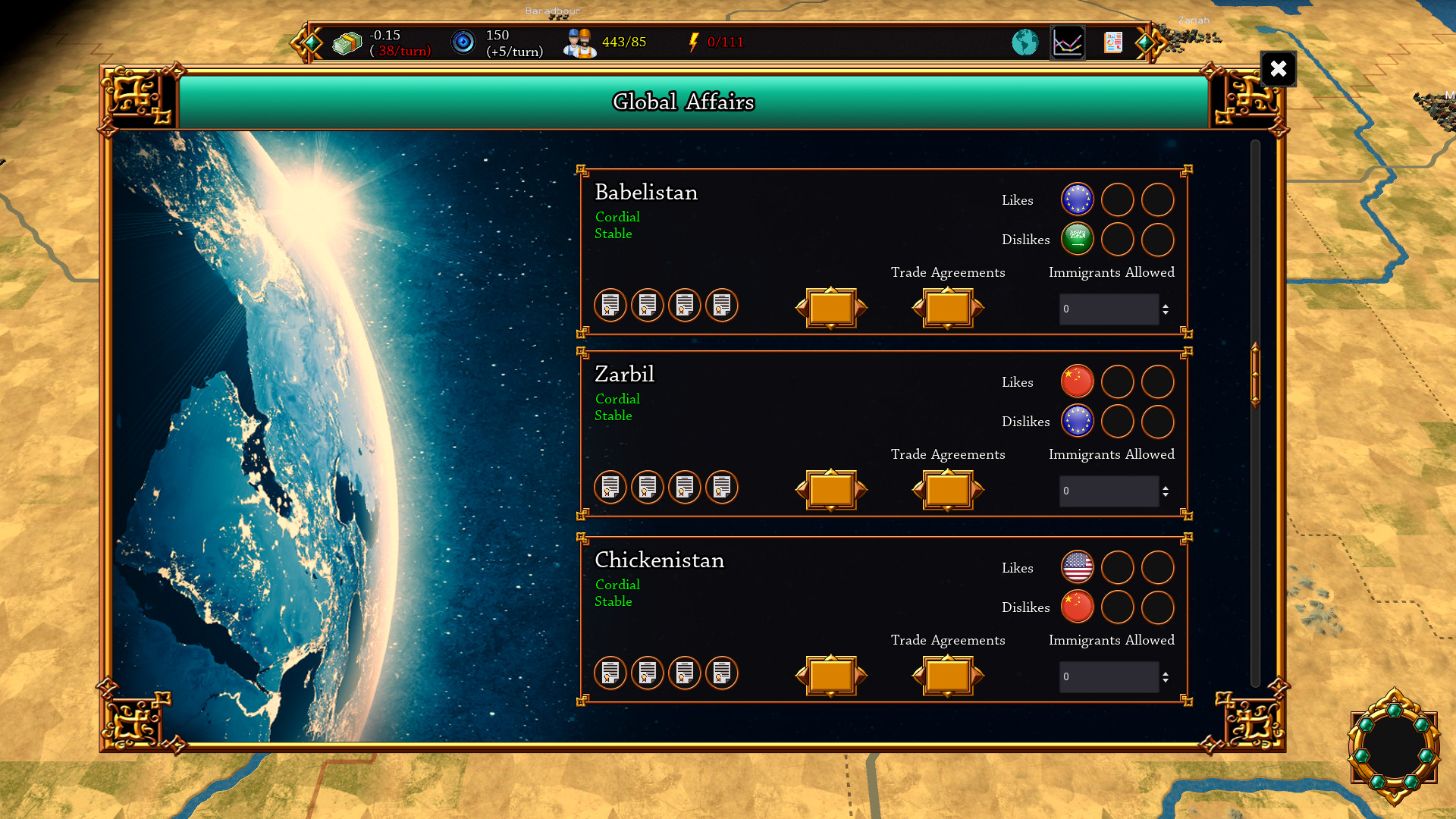 Modern Wolf's initial line-up has five games. Out There: Oceans Of Time is Mi-Clos Studio's sequel to Out There, a spaceship explore-o-survival game which our former Alec (RPS in peace) quite liked back in the day. Skeleton Crew, made by Cinder Cone Games, is a fighty platformer with deadly physics foolishness and co-op support. Rogue State Revolution, made by Little Red Dog Games, is a roguelike politics 'em up about trying to stay in power and improve your nation as president of a Middle Eastern republic. Ostranauts, by Blue Bottle Games, looks like a Firefly-sorta spaceship survival sim of trying to keep your ship going and your crew content. And Necronator: Dead Wrong, by Toge Productions, is a strategy game where we'll build decks of units to fend off baddies.

See Modern Wolf's site for far more information on the games than my crude summaries provide.

Modern Wolf were founded with cash from Supernova Capital, an investment group formed by six folks from Dirty Bomb and Enemy Territory developers Splash Damage. Supernova Capital also recently bought Flying Wild Hog, the studio behind the Shadow Warrior reboots. I'm willing to hear the ethical case for the sun exploding and scouring our solar system from the universe.