Pathologic 2 is quite hard, but it may soon become more welcoming. The revamp of the surreal first-person survival dread ‘em up is a game of grimly rummaging through bins and trying to keep a voracious hunger meter from filling. There’s an unusual and fascinating town to amble through, but you’re often too busy fighting the survival meters to appreciate it. The developers have noted complaints about the permanently rumbling belly and harsh meter management, and they're going to add a difficulty slider to let players fiddle with the toughness.

“[We’d] rather give people a tweaked experience than none at all,” they say.

The difficulty options will be added in the next two to three weeks, say developers Ice-Pick Lodge in a Steam post. We still don’t know exactly what the options will be, only that it will let you fiddle with the toughness.

“You’ll be able to tweak the game mildly, within the limits of what we consider intended difficulty, and also set it the way you want, if you want."

For anyone currently squealing “but the harshness is the point!” - please sit down. We all know how much you love pain, Greg. But listen, they’ve decided to add these options for other people. You remember other people, don’t you? Folks who might otherwise turn away from this brutal but interesting world. 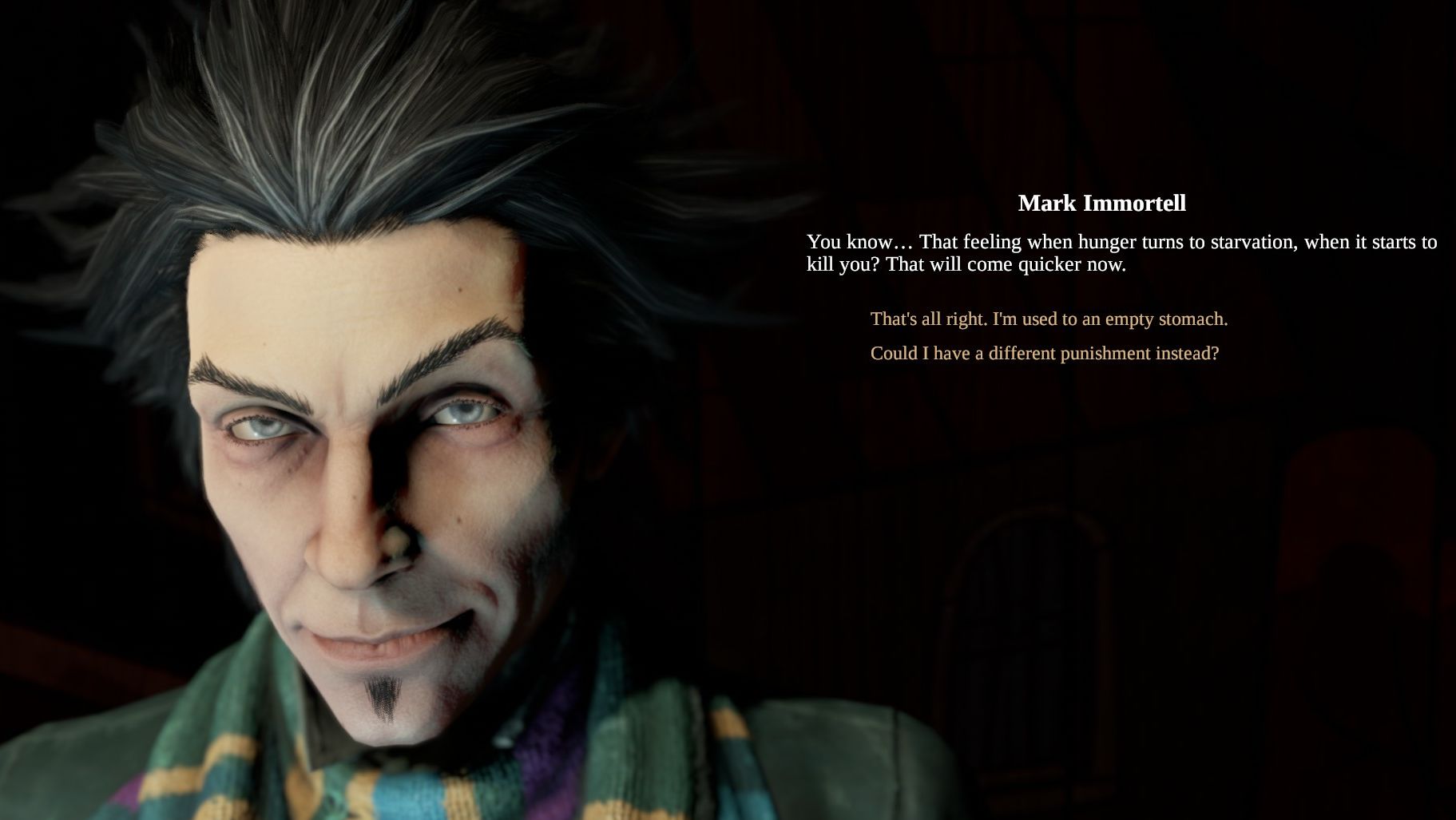 “Pathologic 2 was always intended to be gruelling, stressful, and bleak,” say the creators, “we believe in ludonarrative cohesion and aren’t too fond of stories that are only dark and hurtful on the cover. However, we also believe - even firmer - in player freedom.

“[We] have received clear feedback that the game is too hard - and we don’t think that everyone who says that misses the point of the experience. People are different and have different attention spans and patterns. So we’re fine with allowing the players to tweak the game a bit to account for this fact.”

Of course, there are other reasons. Cheats have quickly become available for the game, including an “immortal” mode and a way to add food, guns, drugs and other useful stuff to your inventory, just by typing in some magic words to the game’s command console. The developers admit that some players only made it through their previous game using similar cheats. So adding a difficulty slider is likely a way of lessening frustrations to the point where people may not resort to cheating and “breaking” the game. 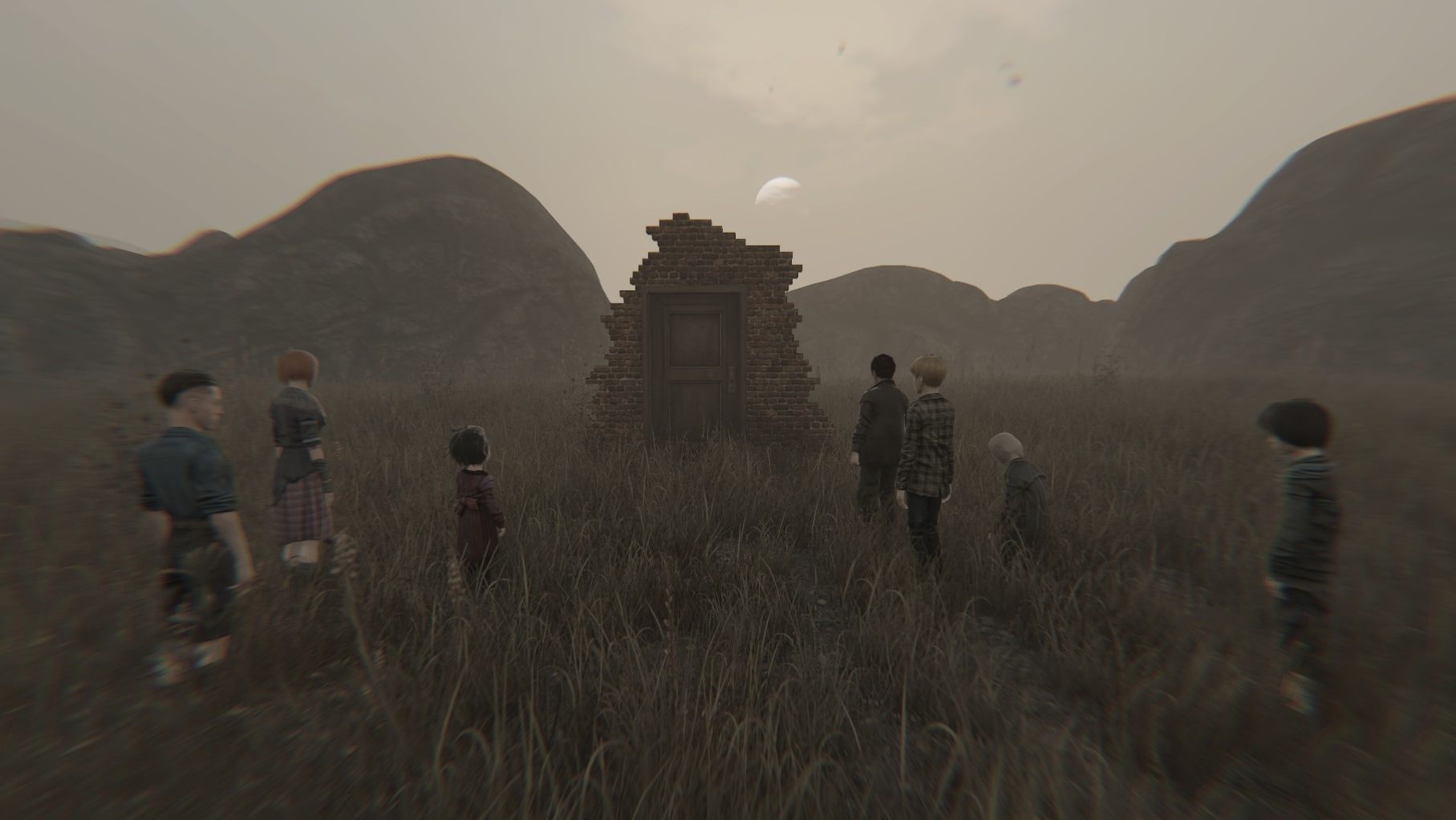 That make sense. If people are determined to make it easier, perhaps Ice-Pick Lodge should be the ones to decide exactly what “easy mode” looks like. Even if they hope people don’t use it.

“Pathologic 2 is supposed to be almost unbearable, otherwise the effect is lost… we strongly advise against making the game easy for yourself.

“However, we do like the notion of giving you this freedom—and this responsibility. This way, the achievement of resisting the temptation and finishing the game on intended difficulty becomes even more true and vivid.”

Which is a nice sentiment for all the Gregs out there. Your vanilla run is still the “right” way to play, Greggo, at least according to the developers. And the rest of us will soon have a nice time playing the "wrong" way too. Everybody’s happy. Speaking as someone who struggled with the punitive survival meters in our Pathologic 2 review (and as someone who ripped out the game’s innards this weekend to fiddle with the hunger numbers) I’m very happy to see the developers giving players more choice.