Early access ghost spotting sim Phasmophobia will be opening the doors of a prison map [distant creak]... did you hear that? I thought… No, it must be a dire wolf or something. Anyway, as I was saying, the map will be [sound of creak, but closer] — is that you, Graham? Haha. Very funny. I’m not scared, you know? I’m trying to do a news post. Graham? GRAHAM? Ok, so ghost hunting sim Phasmophobia’s upcoming prison map has been teased, here’s some scre

Damn otters! The new map has been teased on Twitter by developer KineticGames, using images so dark that you could lose your mind staring into them. But if you squint, you can see a mess hall, an exercise yard, a visiting room, and an infirmary. I’ve enhanced them a little for your viewing pleasure. You’re welcome. 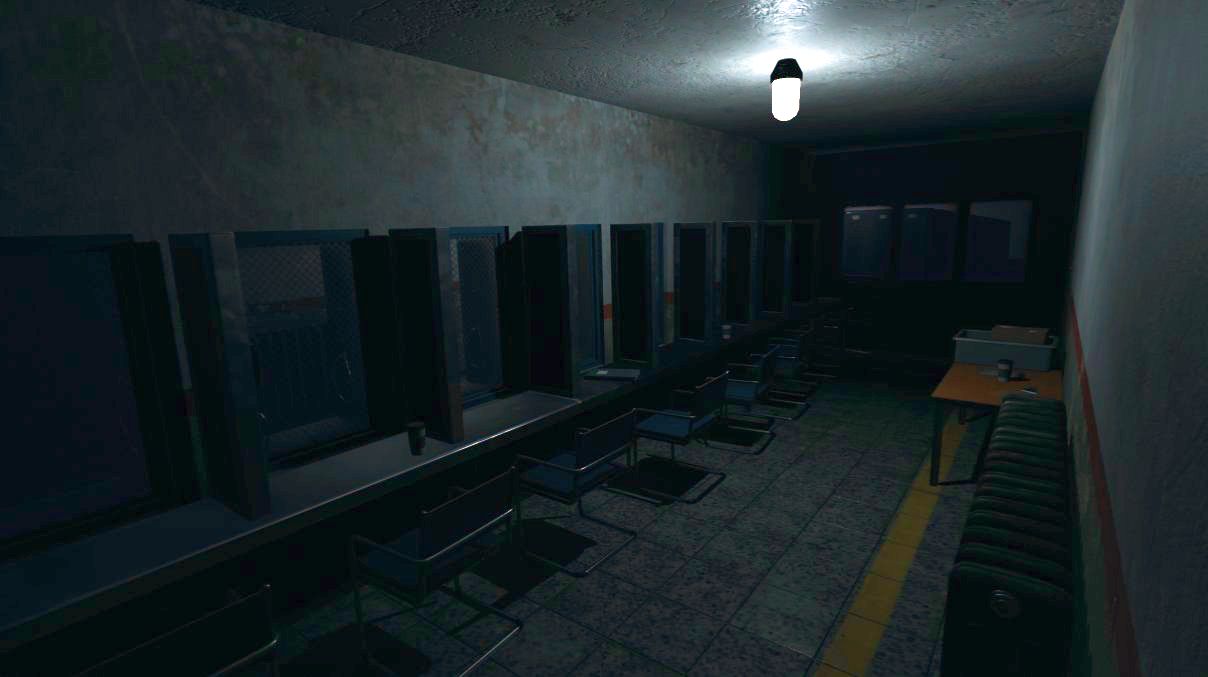 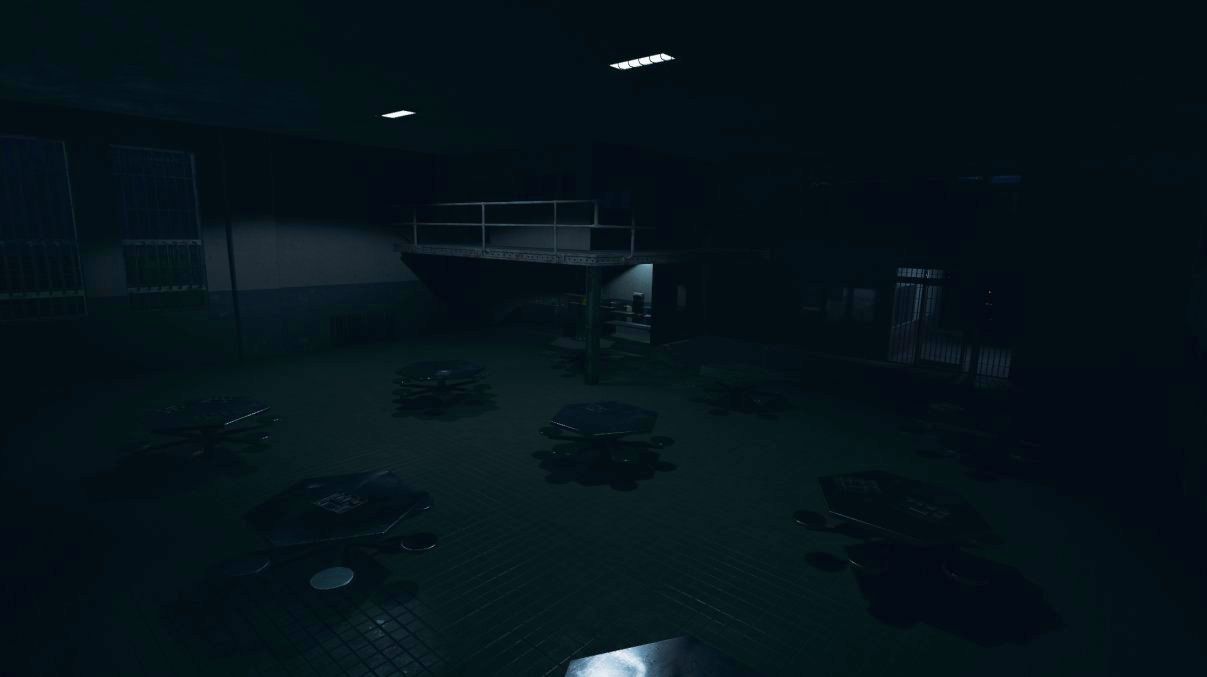 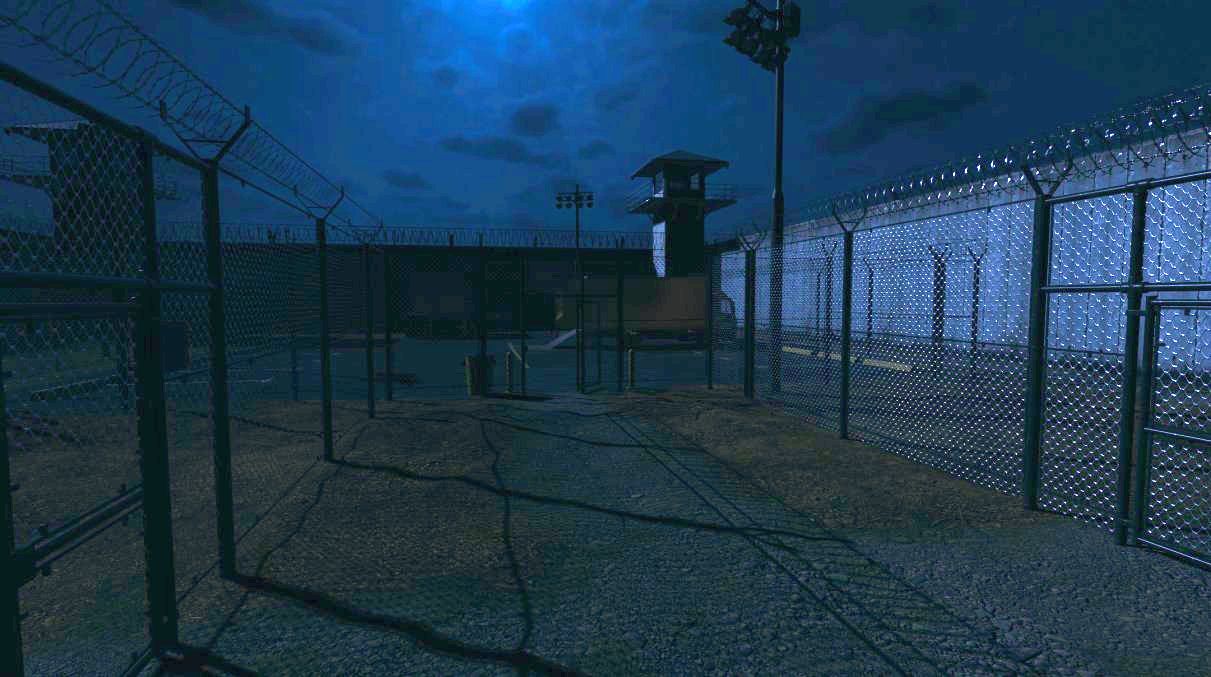 I’ve only played on the small maps so far, but this one is going to be medium sized and looks rather open. That’ll be an interesting dynamic, as the tight spaces of the houses I’ve been checking out do tend to funnel your investigations quite well. I imagine I’ll be sprinting around with an EM meter, banging my knees into everything as I try to earn those meagre ghost finding dollars. Seriously, $10 for a photo of an actual ghost?

There’s no saying when this map will be released, and as the developer is a one-man show, it could be some time. Or it could be out… now! Ahaha. Got you. No, it’s not out now, but you should see your face.

Phasmophobia is currently out on early access, and is fun but pretty janky.