As a final supporter post for RPS before I depart, I found myself going back through the archive of stuff I've written for this site. At first I was seeking inspiration, going back through old posts in case there was something I wanted to follow up on. But then I started finding things I'd forgotten writing - the conversations with interesting people who make games, the minutes dedicated to atrocious Photoshopping for news articles, the games I'd said I was looking forward to when I started and which still haven't come out three years later so they've become comfy, mythical future companions... and the many conversations with ALL of my talented colleagues, but PARTICULARLY the partnership with Alice.

I've collated some of my favourites - favourite people, favourite stories, favourite memories - below the jump - it's a lovely feeling that there are so many :) 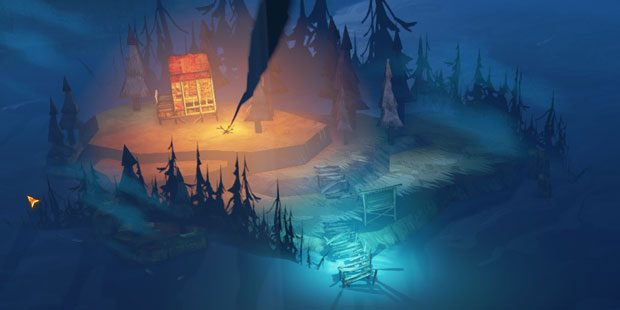 First up, I'm genuinely proud of Dote Night, The Great Outdoors and of the State of the Art series of features. Dote Night was my attempt to open up the world of Dota 2 (and sometimes other MOBAs) to other people by picking at multiple facets. The full collection of Dote Nights is listed in this article with a brief description for each if you're interested. The Great Outdoors was to explore how the idea of being outdoors works in videogames. State of the Art is about the work of artists in videogames, persuading them to open up their sketchbooks and talk me through concepts and colour palettes - anything from Thumper's bio-metal insects to the flora of Subnautica.

Talking to people about why they make games of what they're excited to work on is probably my favourite part of this job. It's why I ended up chatting to CCP's Andie Nordgren about communication and EVE Online, it's why I spent so long on Skype with Davey Wreden and William Pugh digging into the impossible architecture of The Stanley Parable, it's the reason I had to edit out a long chat about whether pie or cake is better from a piece with Sean Murray at E3 about No Man's Sky and hype, why I ended up putting $5 into Jason Rohrer's occult magic square gambling game, and it's how Justin Friedland taught me more than I ever thought I would know about serious flight sim players. 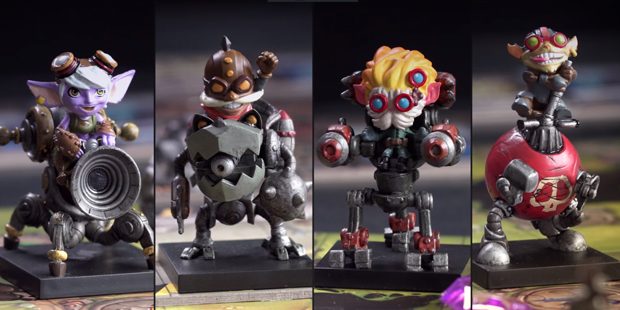 Part of my time here, as evidenced by Dote Night, has been trying to explain to people why I find esports so fascinating. I'm not sure whether that's been successful - probably more than I think but less than I hoped, as is usually the way with these things! If nothing else it meant I got to write about Warriors by Imagine Dragons far more often than I should have AND, thanks to getting deeper and deeper into League of Legends, I managed to get some boardgaming back onto the site with Mechs vs Minions!

These always started out with the best of intentions. They really did. It was always a case of booting up a game for a vaguely sensible feature or just wanting to see what it was and then suddenly I was knee-deep in an absolutely ridiculous anecdote. There was the one where I hurt my shoulder running into the fridge while trying to put myself in the mind of a unicorn called Terrence. There was the time I accidentally killed a mountain. There was the time I tried to stab a camel through the foot in Sandstorm to try and get it to stay in one place. There was the chair which became my eternal nemesis in Höme Improvisåtion. There was the Sega Bass Fishing Incident. There was the time Sir Alex Ferguson ruined Leicester City's chances in Football Manager. Oh, and after the hill-start crash and the sausage theft I can never return to Jalopy. 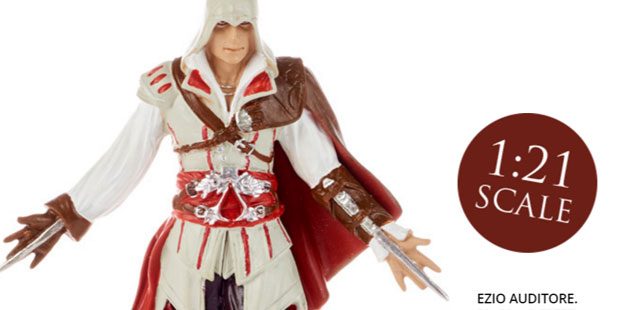 I take videogame news very seriously. It's a very serious business. Sometimes the readers need to know about the incredible workmanship they can expect from the Assassin's Creed partwork magazine. Other times we need to investigate deities as they descend upon MOBAs. Very occasionally the world of Harry Potter/GTA crossover fanfiction needs to be brought to the masses. Certainly, you wouldn't want the weird world of ASA rulings for and against videogames to be neglected. Or free Frozen pregnancy games. 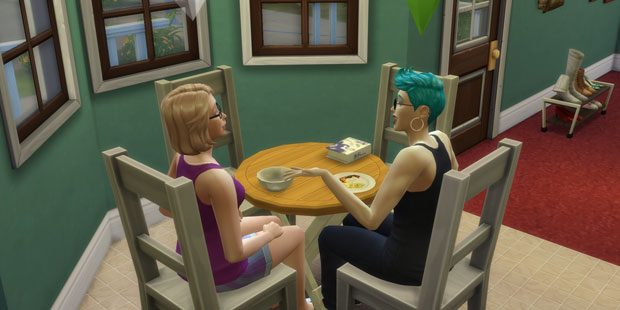 Finally, one of the best things about working at RPS has been working on features with my regular partner-in-crime, Alice. Or making versions of Alice in The Sims 4 and then trying to befriend them. Together we have tackled walking simulators (are they or aren't they?), what is an XCOM, cleaning satisfaction in Viscera Cleanup Detail, the best bits of Off-Peak, what one needs to know about Deus Ex, how supercool SUPERHOT is, the now-dead looter Smash+Grab, the bestest best things about Life Is Strange season 1, and an entirely sensible Cookie Clicker rivalry. Alice is also why I thought I was going to get arrested one E3.

I am glad I got to do these things.