At last, the final piece of Playerunknown's Battlegrounds lore will fall into place when a 'Training Mode' map is added next month. Along with the oft-requested shooting range to test out weapons and figure out how the heck this whole 'ballistics' thing works, across four square kilometres it'll include shooting target courses, a spot to practice parachute drops, places to clamber around, tracks to race on, and at least one wikkid sikk loop-de-loop. 5-20 players will be able to train together, and it all looks pretty neat. And the lore? This is clearly the stag & hen outdoor activity centre which sparks a fatal misunderstanding.

The training facility will include a kilometre-long shooting shooting range, a number of moving and static targets around the place, interesting objects to clamber up, targets to whack, race tracks and courses for vehicles (with jumps), water for playing with boats (hell yes including jumps), and an area to practice parachuting. And, obvs, tables covered in guns and ammo and weapon attachments and knives and pans and grenades and Molotov cocktails and all that.

"Training Mode was designed from the very beginning to have a living map - with room to introduce new areas as well as ideas players want to see implemented in the future," Dave Osei, senior designer at the PUBG Madison team behind this, said in today's announcement.

"We wanted to go beyond what players were asking for, so we didn’t want the map to be just a shooting range, but an open, living map where players can test a variety of skills to their heart's content." 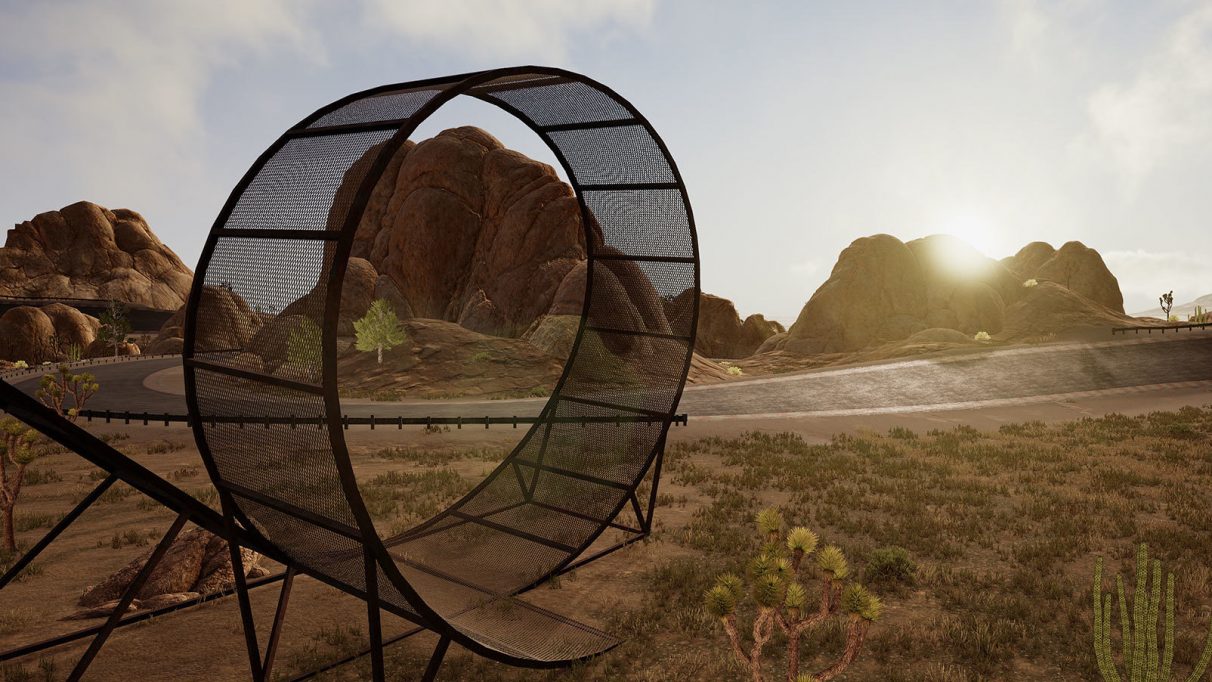 And the lore? We all know that we play as revellers on exotic stag & hen weekends, who come to play hard, drink hard, go hard with the other bloody legends at the hotel, and live their last free days on this Earth to the fullest. So how do they end up murdering each other to pieces? Because, we now know, the night before they were having a whale of a time down a stag & hen activity centre with races, parachuting, and Airsoft guns. With shots as prizes (and forfeits) for each of the challenges and a pub crawl to follow, they end up drunk as hell, raise hell, black out, then wake up still hammered on a plane.

Not knowing they were in the process of being deported for the previous night's debauchery, their bleary brains assume they're about to parachute back into the outdoor activity centre. Everyone bail out for another day's shootfun, lads, and the last one standing wins a four-piece chicken & chips down Stepney Fried Chicken.

With the lore now complete, a movie can't be far behind.

As for that whole "FIX PUBG" situation, the next patch is due to roll out overnight.