This week, RimWorld got a big update with geese, GTA Online added Formula One races, Wolcen kept on patching, and Star Wars Battlefront added a playable Ewok Hunter. Read on for more of the week’s PC gaming patches in The Weekly Updates Update.

RimWorld spruced things up for the expansion

UI improvements, performance optimisations, and new animals (including a goose) arrived in Update 1.1 alongside the surprise launch of its first expansion, Royalty.

This being GTA Online, they are full of crashes and ocasional deaths. But it is cool that you can drive F1 cars upside-down on the ceiling. 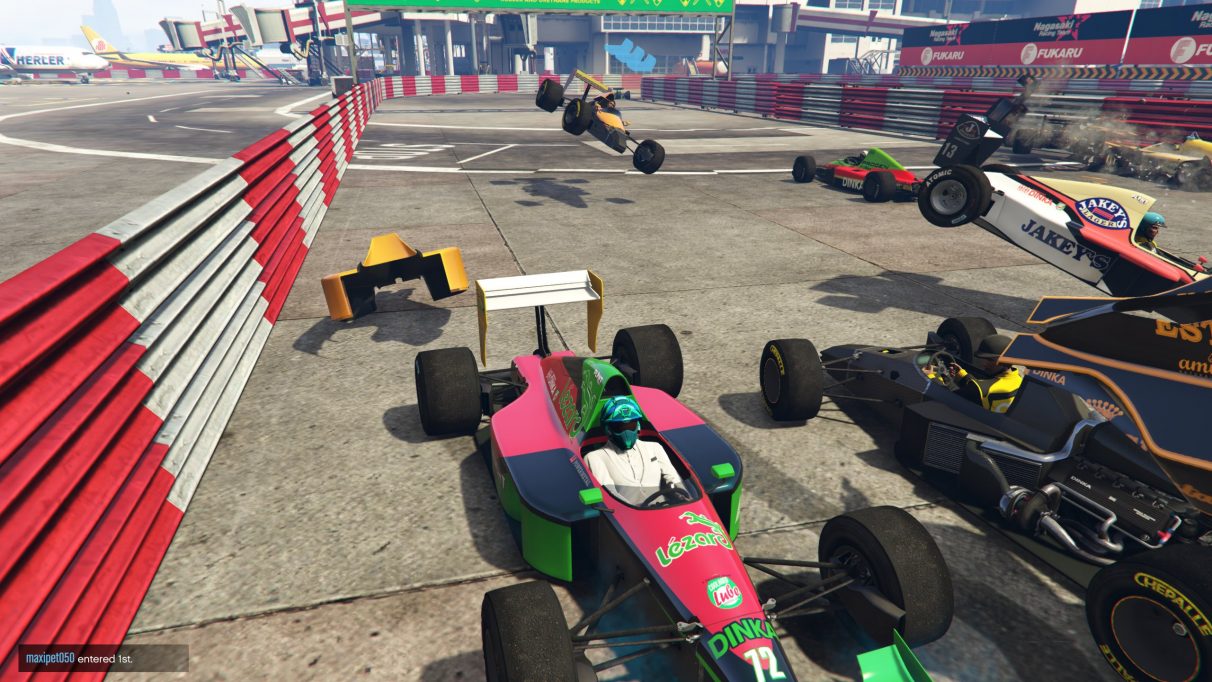 You can now filter Steam store search results by price, genre, whether they're singleplayer or what, and more.

Blizzard are testing a 3-2-1 role queue in the new Experimental mode, which is part of the main client rather than a separate test version. "Don't freak out," Jeff Kaplan says. 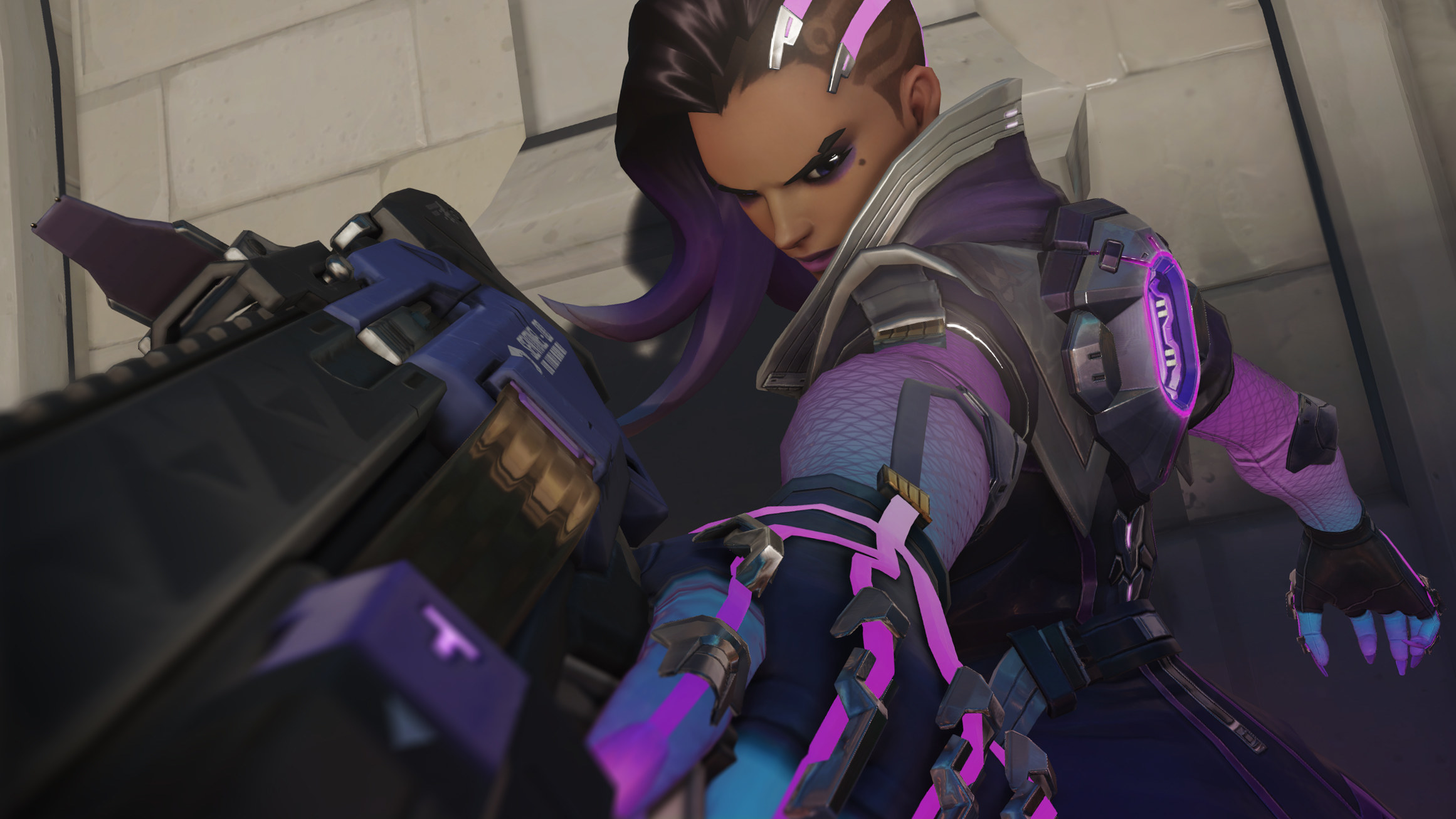 Wolcen had a string of patches

Version 1.0.5.0, 1.0.6.0, and 1.0.7.0 came along, mostly with bug fixes. One got special attention. "We know that you appreciate the possibility to change Unique items into legendary items and to craft them, however, we have to remove these possibilities for the moment," the devs said.

Along with a load new locations for cooperative zapzapping. But it's all about the murderbears, right? 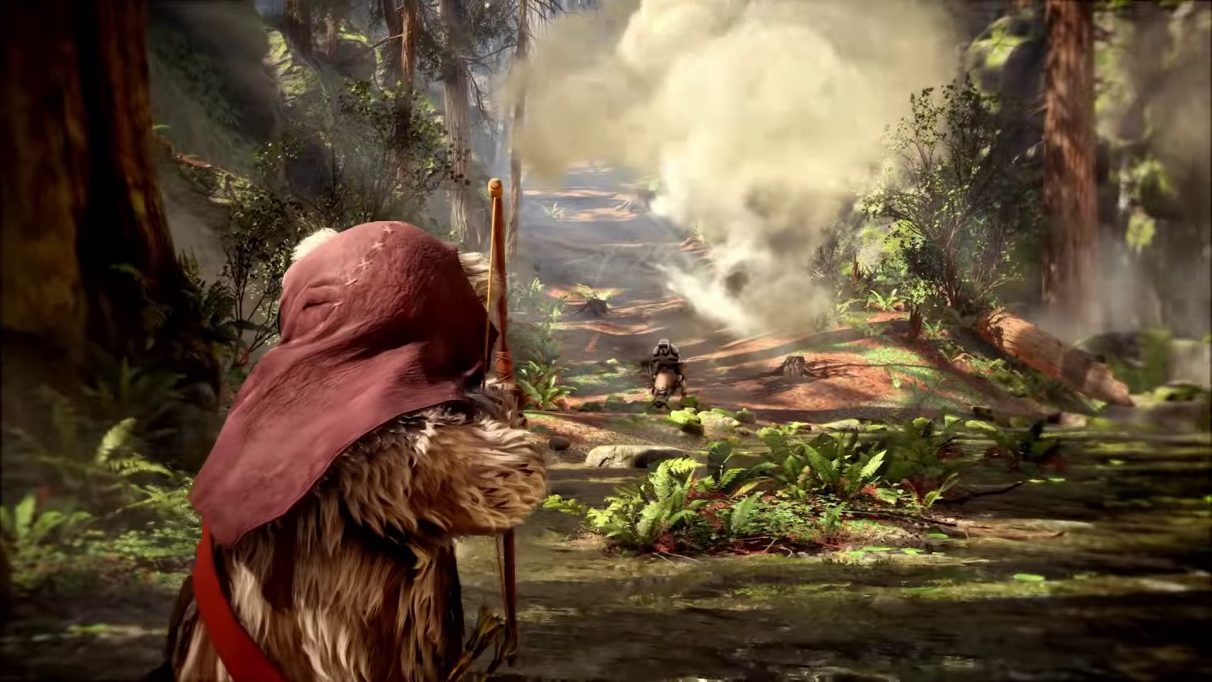 You can wear 'em on your digijacket - if you buy 'em. New crosshair options are in too, including a way to share your settings with others. And the buy menu has a portait of your warman looking all cool.

The launch version added the City Crawl campaign, new Alliances, new items, decorative props for our board, a new battle pass, and more. 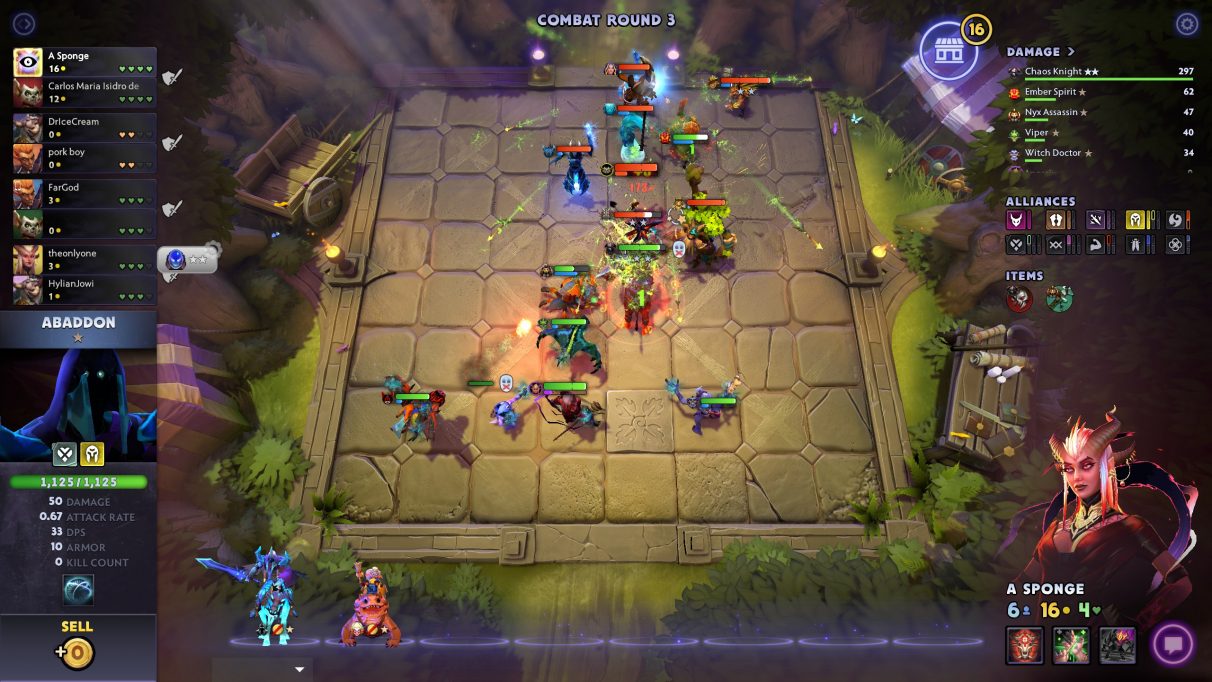 The breakneck bike 'em up launched a new bike part system, which lets riders unlock bikes in the order they wish, and changed the progression system so you don't have to do every challenge in a category to unlock the next.

Now it's easier to install mods and make the wild roguelikelike wilder. Like playing as a deer. 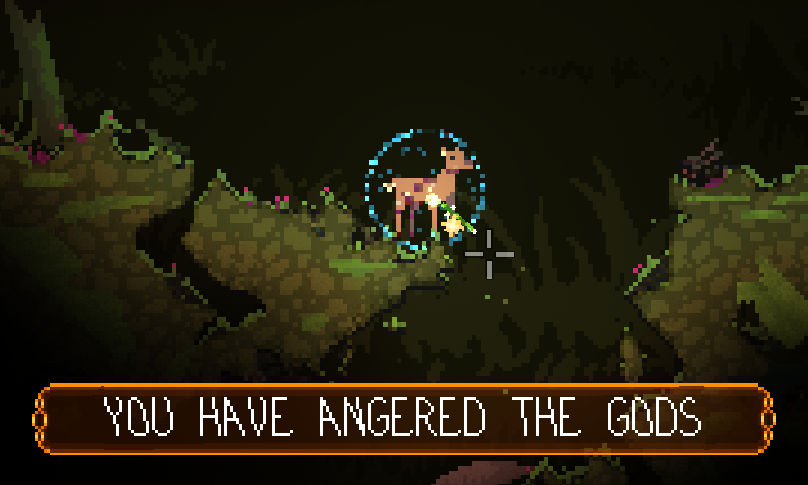 Have a smashing time in Tribend and Thunderbowl.

64-bit or bust, baby. The devs explain, "The move to a single 64-bit client will reduce the development time associated with maintaining two clients, while allowing further investment into the technical infrastructure of Eve Online." 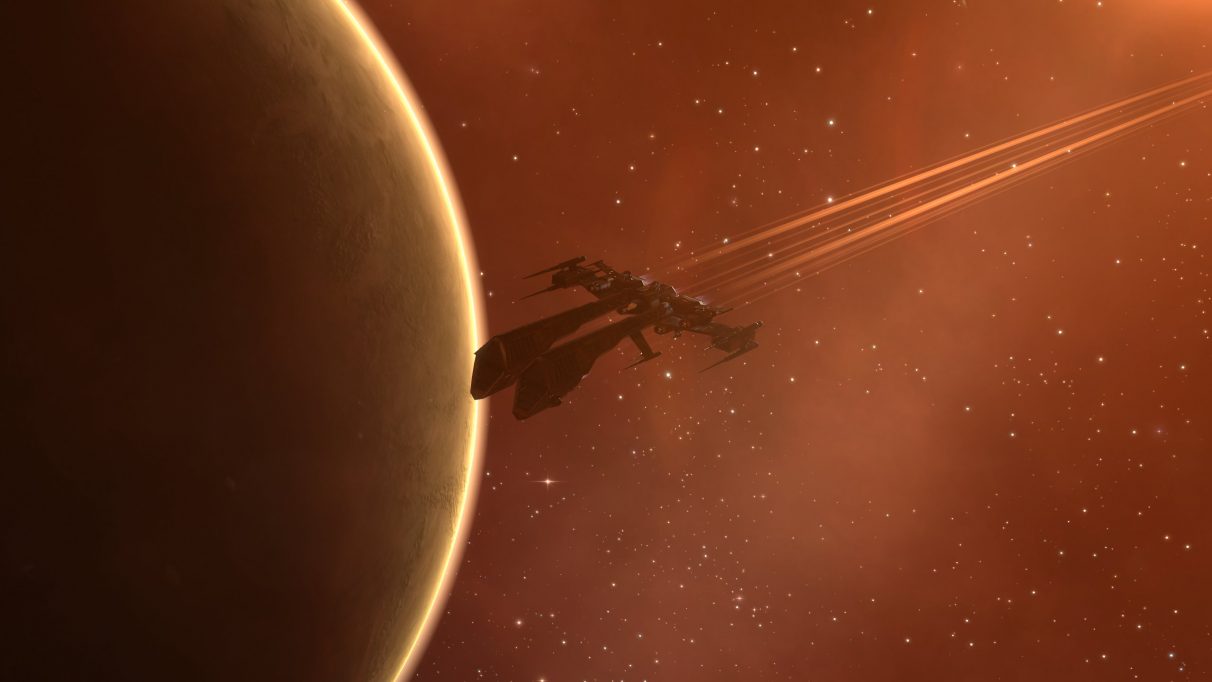