Jeff from the Overwatch team has some wonderful news for you damage players - Blizzard are introducing a 3-2-1 role queue today. It's part of an Experimental game mode that they're implementing to have players test some of things the team are still unsure about even after internal testing.

Ah the triple damage meta, you'll know it well if you played Overwatch before all this role queue business, or if you've played Quick Play Classic. Three damage, two support and one tank. It was a nightmare - if you were the tank.

But I was freaking out quite a bit, until he mentioned that off-tanks like D.Va would be getting some hefty balance changes to deal with the onslaught of damage dealers.

Don't worry though, these balance changes aren't coming to any other modes in the game just yet. As he mentioned in a previous update, the Experimental mode will serve as a little in-game Player Test Realm (PTR), so regardless of whether or not you have access to the PTR you'll be able to give the experiments a try (yes, even you console players).

The 3-2-1 role queue experiment is essentially to find a workaround to the long queues you have to sit in if you fancy playing DPS. With this mode as well as the normal 2-2-2 role queue remaining in place for Quick Play and Competitive, Kaplan says they'll be monitoring all the queue times closely to see how they're affected.

"This is how I’ve been thinking about it: imagine we’re an ice cream store," Kaplan said - stick with him, I think he has a point.

"We have three flavors of ice cream. We have chocolate, vanilla and strawberry, and you have to line up for all three flavors separately. So, imagine the vanilla line is way, way longer than the chocolate or the strawberry line. I feel like it’s the wrong philosophy to ask, 'What can we do to convince the vanilla people to like strawberry more?' It makes more sense to say, 'We need more vanilla ice cream!'"

He goes on to say that strawberry is the tank, which is both an insult to me as a tank player, and an enjoyer of strawberry ice cream. 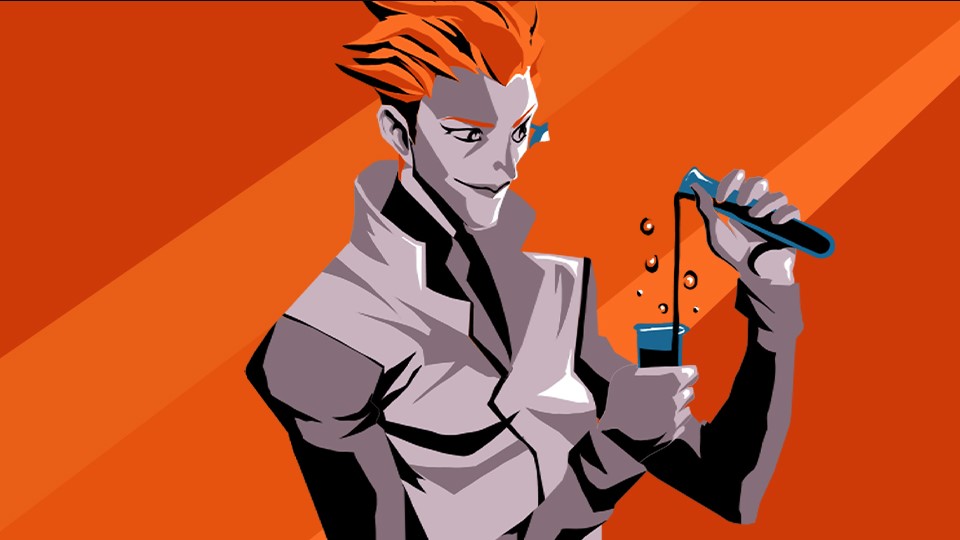 Anyway, it'll be interesting to see how the queue times fare in all game modes after the Experimental card is released. My only concern is that support and tank players don't really want to play with or against teams with three DPS, so those balance changes are going to need to be a bit special to tempt us away from the safety of 2-2-2 role queue.

Despite the game mode being experimental, you'll still earn XP and loot boxes from any matches you play in. This includes stuff you might get from the in-game events, and Kaplan even gives a little tease towards some "event surprises" coming our way while the Experimental card is live (which is undoubtedly something to do with the Archive event that should take place around April).

The Experimental card will be live later today when Overwatch gets the new patch (which is usually around 6pm GMT). The team has some more details on the changes to come over on the Overwatch website.