A lot of beef has been thrown over Overwatch's Role Queue. It kicked off back in July, when Blizzard chose to restrict professional Overwatch League team compositions into '2-2-2' builds, requiring equal representation from Damage, Tank and Support roles. They did this in the middle of the latest tournament. It was weird.

I don't watch or particularly care about the pro scene, but last night's update means the same system applies to Quick and Competitive Play and so directly affects me. I have thoughts!

Competitive queuers have already been playing in a mini beta season with Role Queue enabled, giving them two weeks to get used to the shift. A bug in the August 13th update meant that for the first few post-patch hours roles were similarly locked in Quickplay, with the arcade's "Quickplay Classic" queue the only refuge from questionable restrictions. Now it's the only refuge forever, but...

I think I like it better this way. I mainly play DPS, and part of the reason I stopped regularly playing Competitive Overwatch was exhaustion from being harangued by other people who (often correctly) insisted they could be doing a better job than me. The change doesn't remove those people or their (often vocalised) thoughts, but it does mean I'm playing with people who can't take over from me no matter how shouty or angry they get. The exception is if me and the other DPS-picker want to play the same hero, but when that problem crops up I've got enough options that I don't mind ceding control. 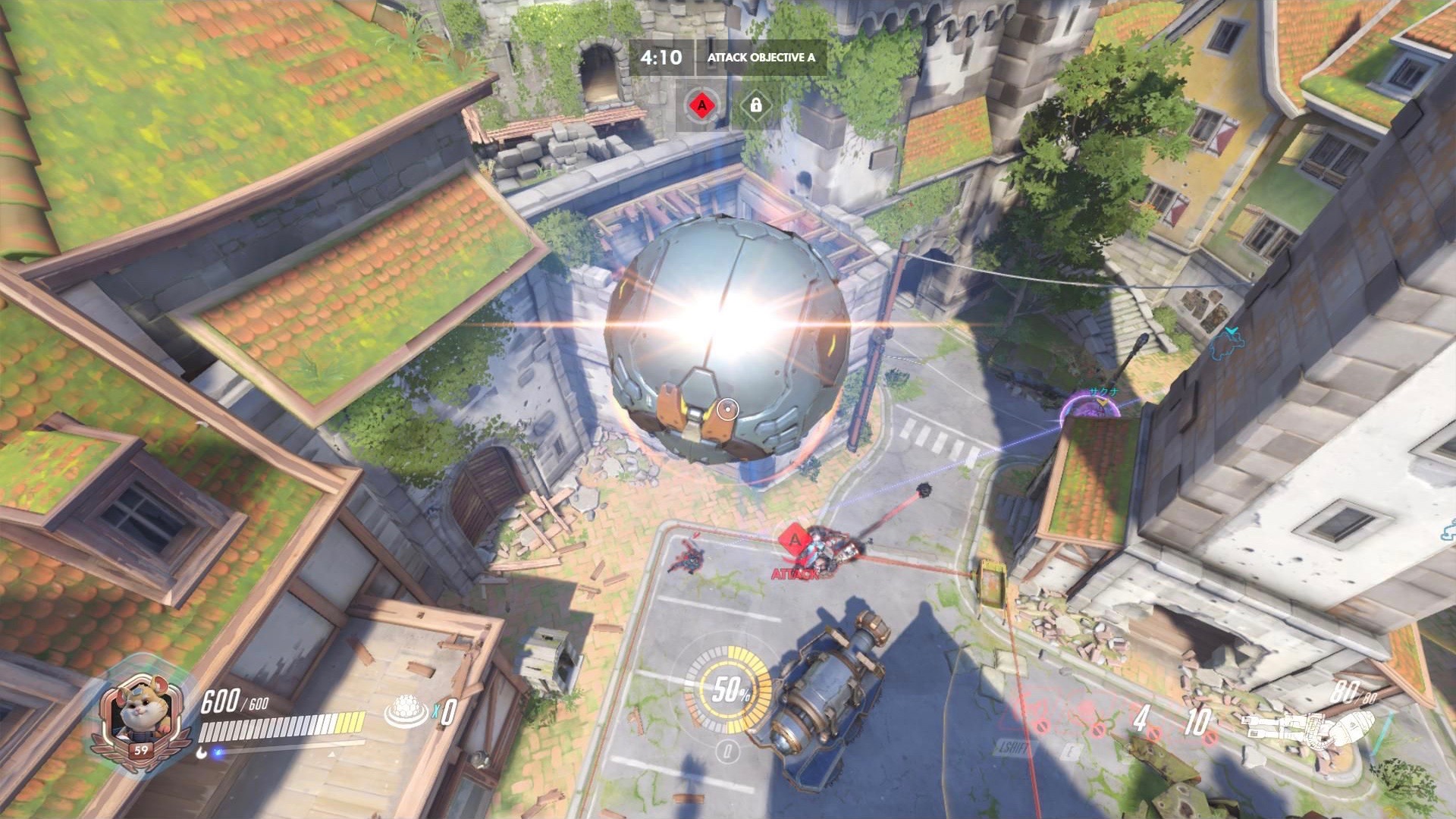 The main drawback is that this precludes more interesting team compositions and limits the extent to which a team can respond to specific situations, which is far from insignificant. If I'm playing a tank, I might want to swap to Tracer in a desperate bid to reach a control point in time. Again, though, there seem to be enough options within each class that I can still respond. For that last example, both Winston and Wrecking Ball might serve the same role. It's also worth mentioning that while the extended queue time for DPS told me it would be a less than six minute wait, I found a game within 60 seconds. Queue times for Tank and Support were given as "less than 2 mins".

A lot of people use Quick Play to practice for Competitive, so it makes sense to apply the same rules there. Fans of the old way can still play in the arcade, so the only losers are those who prefer the old system for Competitive matches. If that's you, I do sympathise. It's fair to be annoyed that a game you like has been made worse in some ways. I'll need to play a lot more before I commit to saying this is better overall, but for now I'll point out that it's at least better in some ways too.