Last Wednesday, Rocket League did away with loot boxes. You'd think that would be cause for celebration, but developers Psyonix have replaced them with Blueprints that many players consider overpriced.

The short version is that yeah, they are, but it's more important that this replaces an exploitative model that profits from obsessional gamblers doing themselves serious harm. For the longer version, we need to descend into the murky world of value propositions.

Under the old, familiar system, crates containing random items within a certain group would drop as you played. You'd need to buy keys to unlock them, which worked out to 80p each when bought in bulk. Nowadays, specific blueprints drop as you play, and can be built with Credits, Rocket League's new in-game currency. Player's leftover keys have been converted to 100 Credits a pop, or a bit more if players had more than 9 lying around.

Opposition is focused on the rarer stuff, with, say, an exotic wheel blueprint costing 2300 Credits. You get more Credits for buying in bulk: if you wanted those wheels, you'd need to buy at least 3,000 Credits for £19.23. That's presuming that particular Blueprint had dropped for you, or you'd managed to trade for it on an exterior site. 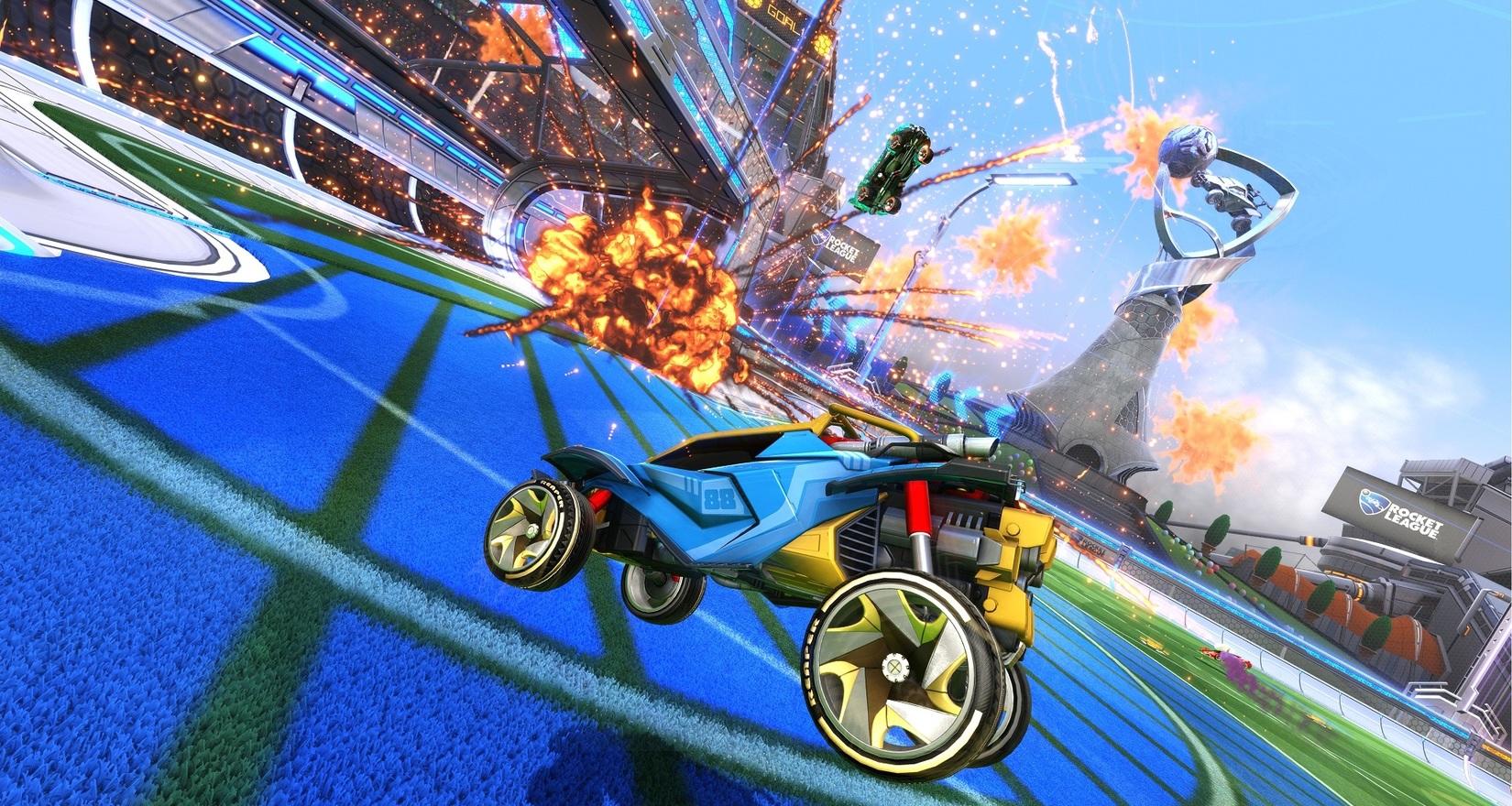 That is too much money for pretend wheels. I struggle to see how anyone could extract £15 of value from them, when that money could buy you a couple of indie games or a banquet of fancy sausages. Prices in general should be lower, and hopefully will be. But whether this is a worse deal than gambling with keys depends on what you care about: accruing many items you weren't after while buying an arbitrary number of keys in pursuit of a coveted item, or guaranteeing you get something specific.

I don't like pitting the monetary value of both systems against each other, because it distracts from the way they're both really bad deals. This new system replaces the ambiguous allure of a poor value loot box with the certainty of a poor value Blueprint. The main difference is that the current value proposition doesn't trick people's brains into thinking they're getting a better deal than they are, which is elevated to the utmost importance when some people's brains get tricked really badly.

This is a rip-off, but it's not an unethical rip-off. It's still worth complaining about, if you're the type to care - I wouldn't be surprised to see Psyonix twiddle with prices, or add a much-demanded way of scrapping unwanted items into Credits. But this is still progress, and it would suck to see other developers not scrapping loot boxes based on this backlash.