Multiplayer survival game Rust will soon stop shipping its Linux client and offer refunds to those who have played using it. They’ve penned a blog post explaining that it had become a “cheater’s sanctuary,” and that a September update addressing performance and security not being supported on the OS was the final straw, despite believing that supporting Linux is still “the right thing to do.”

Last week, developers Facepunch Studios said that they’d be secluding the Linux build to its own server, keeping it on maintenance patches, but not giving it any new features. However, they’ve since decided to nix the client entirely.

“After listening to the Linux community over the past week we now realise how shit [a separate build] would be. So we've decided that it would be better if we stop shipping a Linux client altogether and offer refunds,” says founder and programmer Garry Newman.

It turns out that getting people refunds like this is a little tricky, so don’t go sprinting to Steam just yet. “Valve need to do some work on their back end to test for refund eligibility,” Newman writes. “I'll make another post when it's available but they're optimistic that it will be ready by the time we pull the plug (September 5th).”

He also recommends that if you’re thinking of asking for one, you run the game “on Linux at least once right now,” to ensure you definitely show up as someone who’s eligible for their cash back, since “Steam has a limited history of whether you’ve run the Linux version or not.” 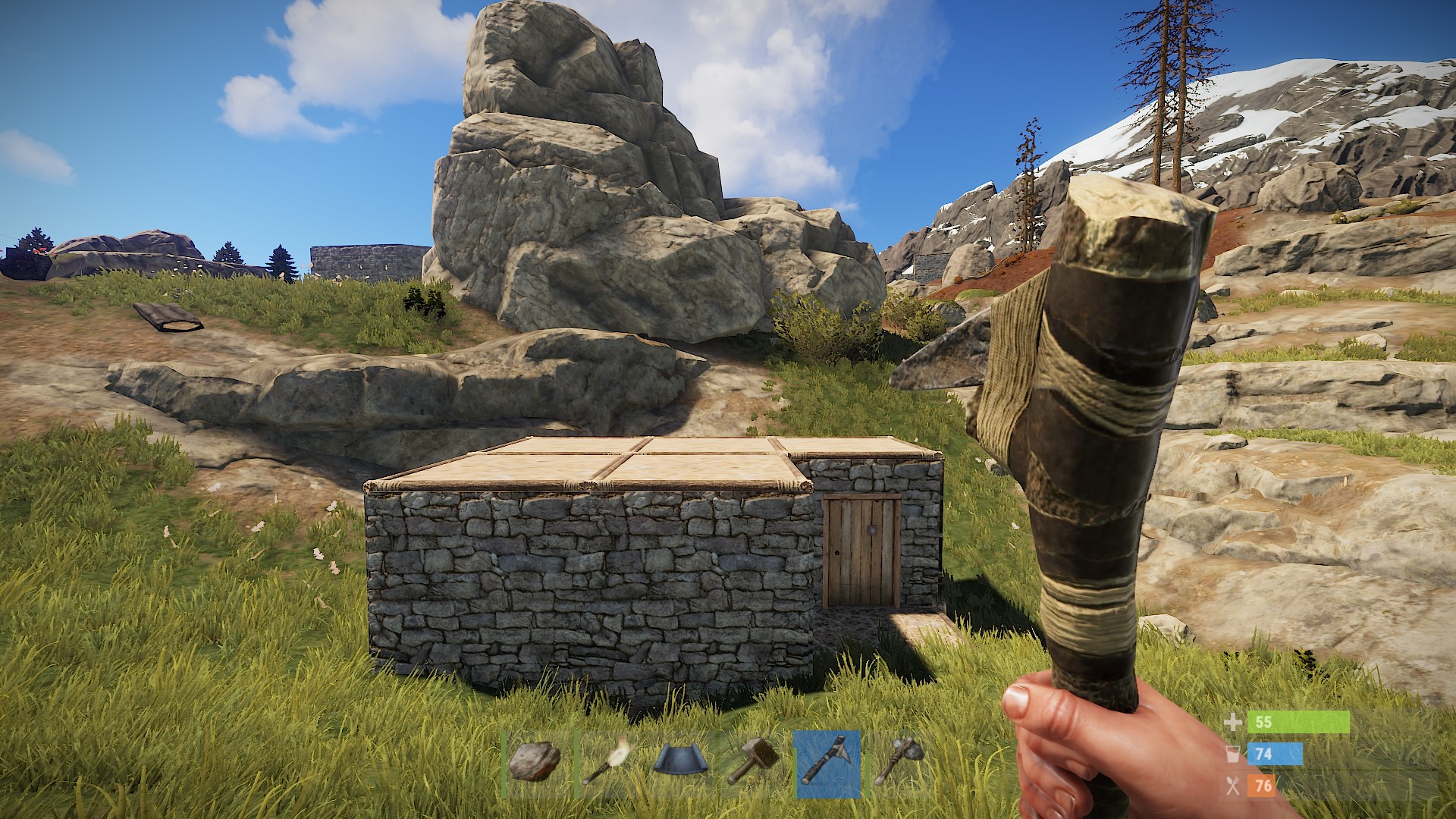 You can get a refund no matter how long you’ve played for and even if you’ve played on Windows too. And Newman also adds that Linux players who “feel like they’ve gotten their money’s worth and don’t want a refund” should still get one. “If you have no intention of playing Rust again you should refund. You can use that money to buy a game from a developer that supports Linux well - this is the best thing you can do to help your community.”

There’s clearly a lot of effort here to do the right thing by affected players, as well as transparency about their difficulties in supporting Linux throughout Rust’s development history. “We made a Linux version of Rust because it felt like the right thing to do,” writes Newman. “We knew it would cost more money to create and maintain than it would make us - but that's not really what Linux is about.”

But without being able to dedicate “a significant amount of resources to support it,” the developers weren’t able to test features and bugs “unless we knew/suspected something was wrong. We've been reactive instead of proactive - and that's not what you should expect when you have paid for a game.”

Some players have discussed using compatibility tool Proton to continue playing on Linux, which Newman says the developers “are not opposed to.” You’ll not be able to have hacker-countering service EasyAntiCheat enabled, though, and Facepunch won’t be taking it into account when patching, so “it could break at any time.”