This week, Slay The Spire added its fourth character, Star Wars Jedi gave everyone the pre-order shinies, and Destiny 2 added a big new secret - but spectacularly failed to fix a balance problem. Read on for more of the week’s PC gaming patches in The Weekly Updates Update.

Slay The Spire added The Watcher

After a stretch in public beta testing, the fourth wizard has properly arrived.

It has a fortnight of rotating event modes. Our Matt wanted something... a little grander.

With skins and a new event mode. 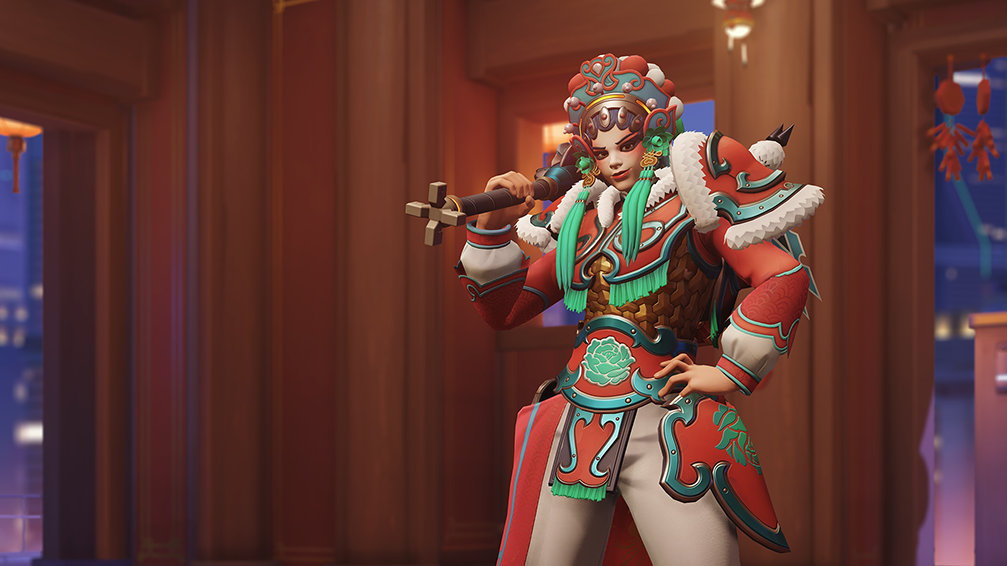 In the run-up to a real digital sports event, it's hosting an event mode with a stadium map and all.

This is the final content update for the current expansion, wrapping up story before the next one comes along to break into the afterlife. 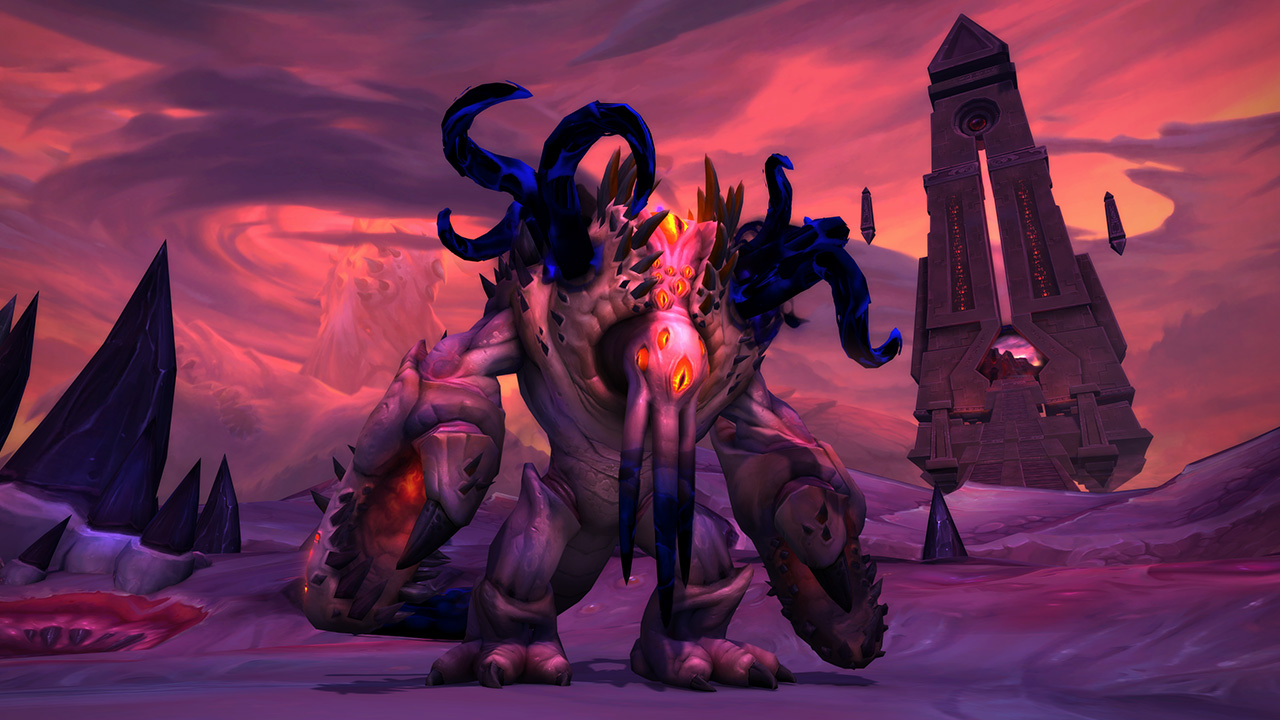 They've whammed in a load of new easter eggs commemorating valiant and daft things players have done, and you can get new tattoos and commendations for hunting them down.

Thousands of players are collecting pieces for a map meandering through the very corridors of time. It involves following routes revealed in certain places, where you discover pieces to build an even larger map. Players have set up websites to submit pieces, written programs to automate connecting them, and... it's all very complex. Where will it lead, and why? MYSTERIES.

Bungie also tried to fix Wish-Ender's bugged megadamage. Then players discovered another Wish-Ender bug which makes it do even greater damage than before if you shoot arrows through non-solid objects like grass. Super mega niche, but ha-ha-hilarious. 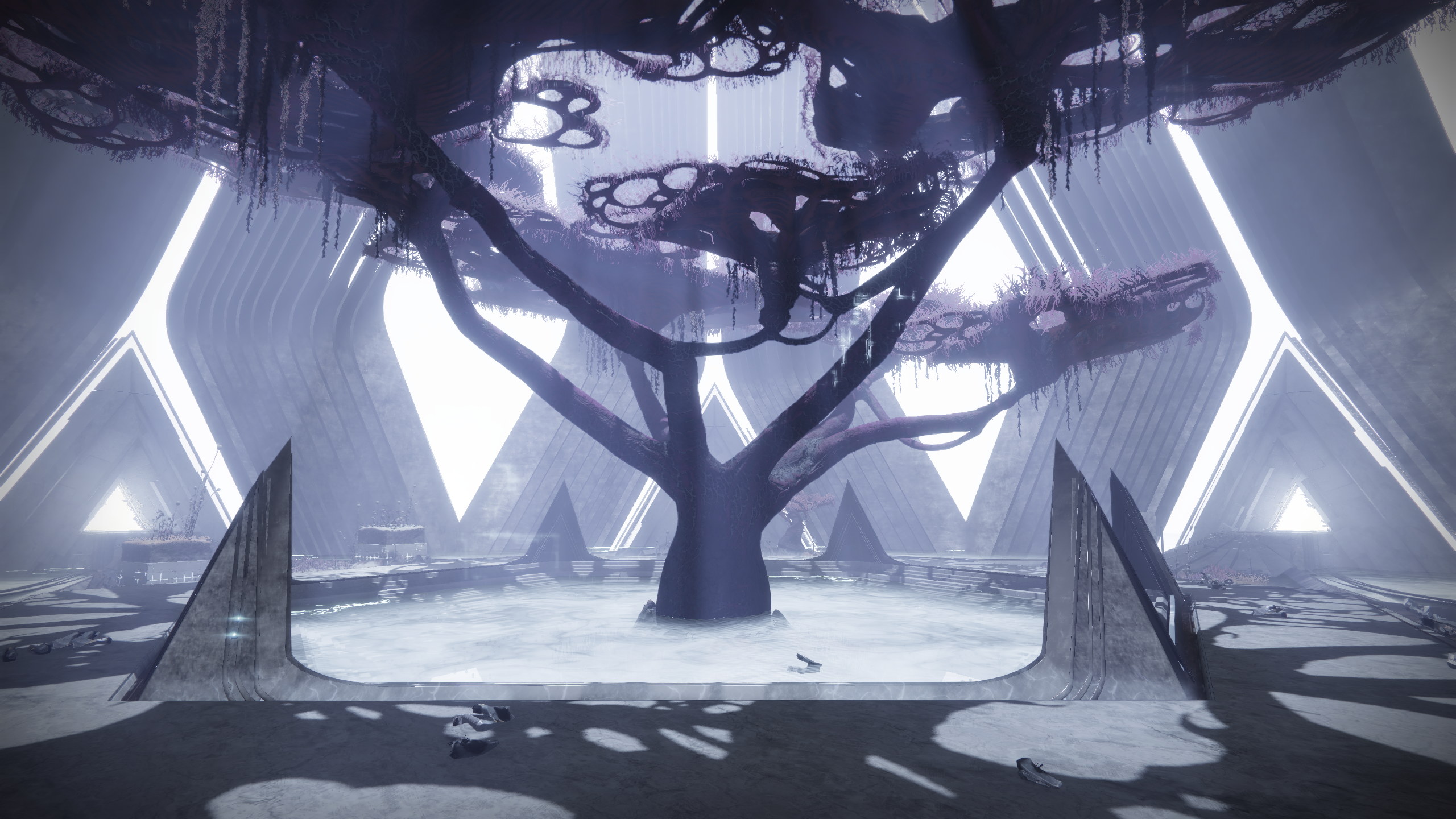 Star Wars Jedi: Fallen Order has given pre-order content to everyone

All players can now use the lightsaber parts and other cosmetic bits. It also fixed a few bugs, including some fun Photomode stuff. The devs explain, "Not only was the Photomode camera able to explode rockets, it could interact with trigger volumes within the levels that could potentially break the game." Whoops. 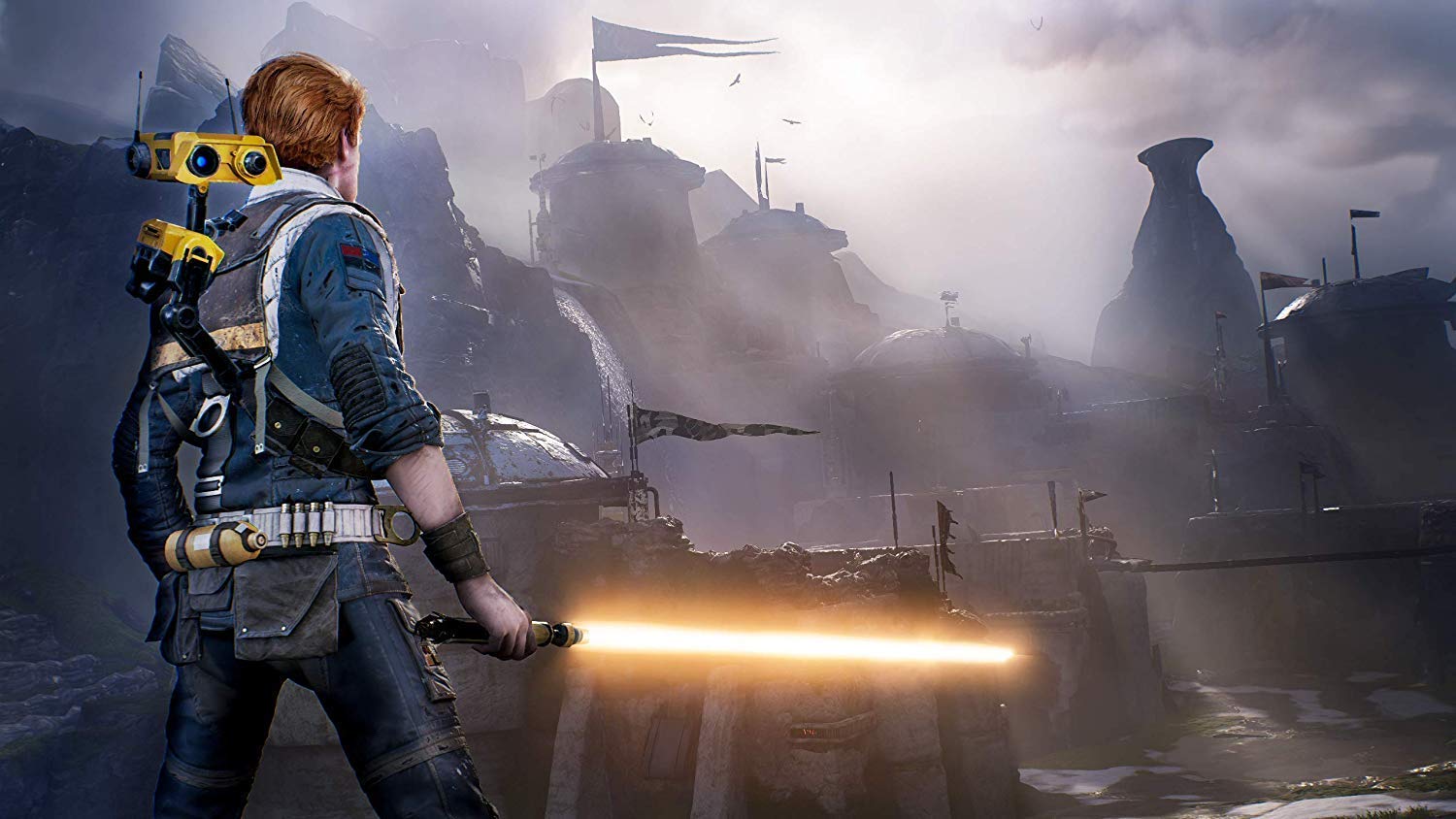 Then followed that up with some hotfixes.

MMR losses and gains are now fixed. And the Fast/Slow queue is gone, replaced with Ranked Roles and Ranked Classic.

"We are making this change because the slow/fast queue concept has not been successful in producing good quality games," Valve say. "The end result was slow queue waiting a little bit longer, and then forcing very bad quality matches on the entire player pool." 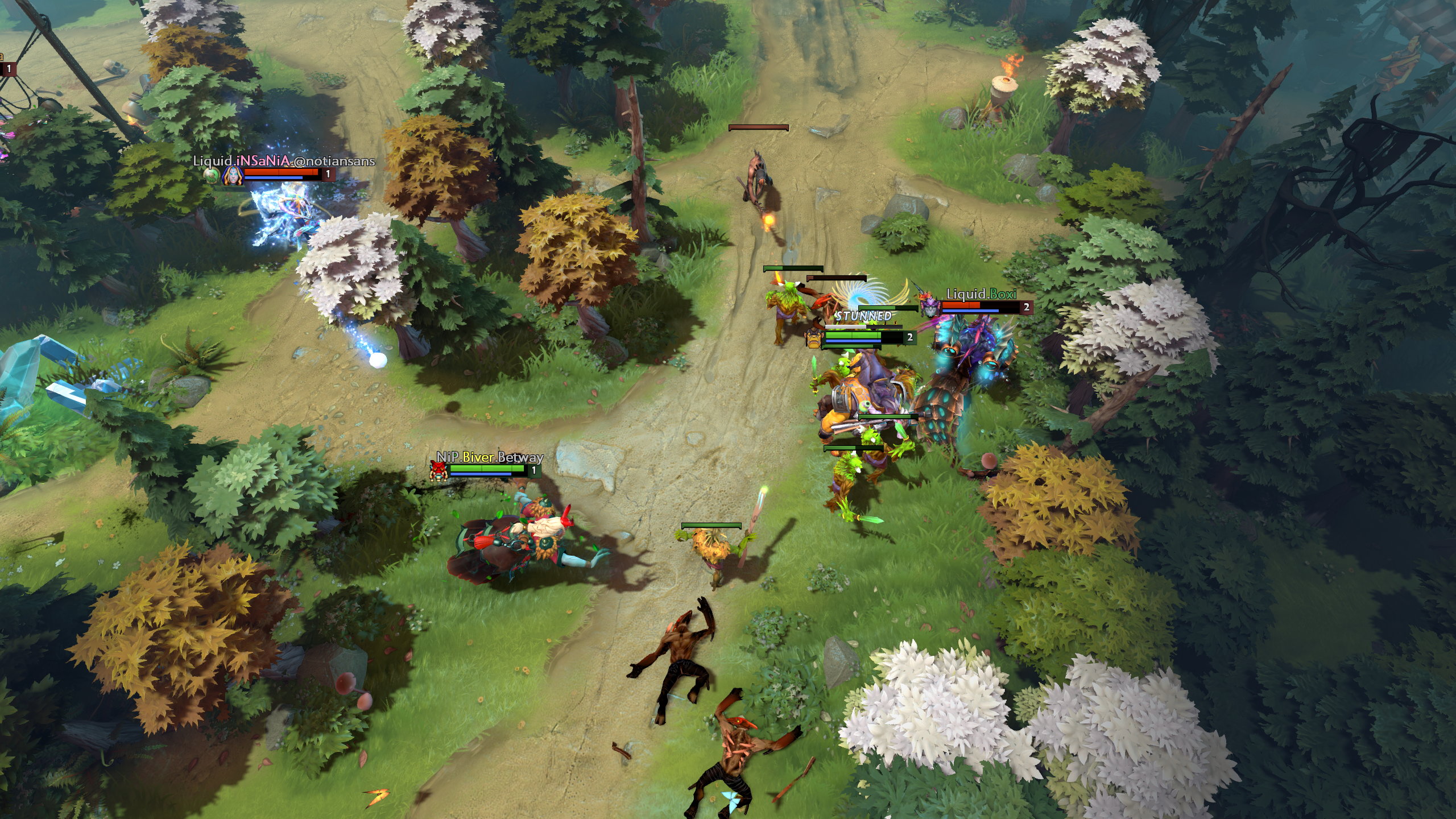