With the release of Negligee: Love Stories last Friday, a major new door has been opened on Steam. Sexually explicit games are now allowed on the storefront, albeit filtered out by default. However, the Adult Only tag excludes games from sale from many countries for legal reasons, according to this Steam forum post by Negligee developers Dharker Studio.

Restrictions aside, there's more good news for fans of extremely naked people in games. The first wave of official Adult Only content patches have begun to roll out for previously-cut games on Steam. Along the first is the pop idol-themed visual novel Shining Song Starnova (also available on GOG), although several more have surfaced since. 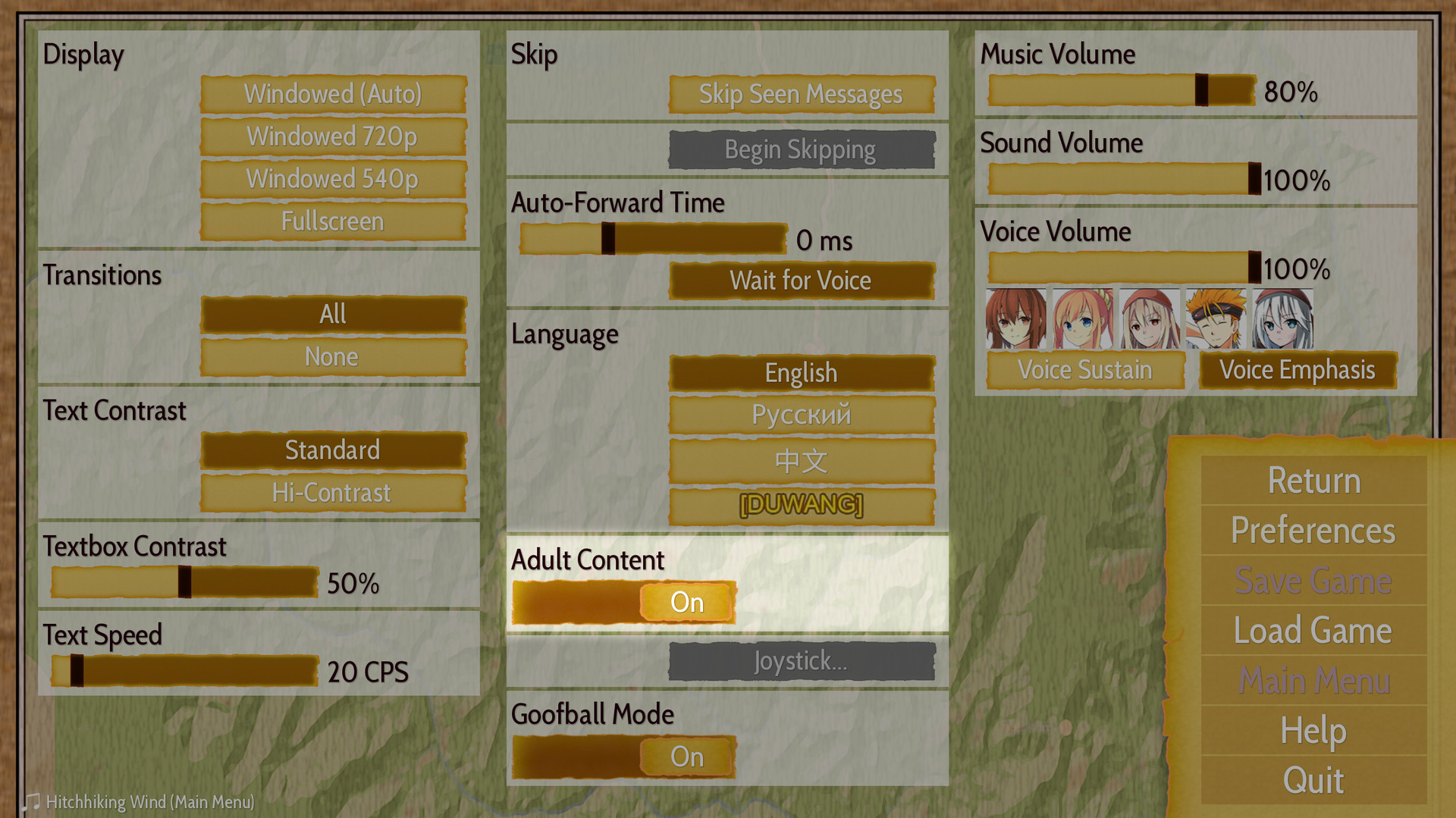 The other interesting story related to this is the release of several Adult Content packs as free DLC for previously-edited games that aren't normally flagged as Adult Only. While carrying the same kind of content descriptor that Negligee: Love Stories does, Adult Only DLC seems accessible to anyone with the original cut game, so long as they click to confirm that they are over the required age. So far, I spot Adult Only patches for Shining Song Starnova, Highway Blossoms, Wolf Tails and Love Ribbon, and I'm expecting many more by the end of the month.

Right now it seems like developers are groping around in the dark (no, not like that) trying to figure out what Valve's boundaries are (no, NOT like that) on what can be shown, what can be sold, and where. The fact that Adult Only games are restricted from sale in many countries is no massive surprise, but it definitely wasn't announced publicly when Valve began rolling out this new semi-restricted section of Steam. It feels like a matter of time until some developer pushes things too far, prompting Valve to establish some hard boundaries.