The Steam Charts aren't, as you may have been led to expect, large sprawling maps depicting the locations of all the world's known steam. They were, but due to government pressure we've altered them to list the top ten selling games on Steam, in reverse order, like a rocket taking off. As the game prepares to leave early access in just over a week, interest is revived once more in the tactical RPG. But I think we need to focus our efforts on enjoying the utter ridiculousness of a game with the word "original" and "2" in its title.

I propose, for the final release:

There will always be Clancy. As season 3 of the latest take on Rainbow Six approaches, you can now buy a Starter Edition of Siege, at the much lower price of £12, which is why it's seeing itself in the charts this week.

The price to the purchaser is a different way of unlocking operators, which requires a bunch more grinding. Amazingly, that's the phrase they use in their own FAQ. "Requires additional grinding." Surely they could have sold that better? "Requires additional matchplay." "Requires bonus time spent with the game!" Come on, "Requires grinding"? You might as well write that you can skip this by some icky IAP like "Purchase Renown Boosters". Oh wait, they do write that.

Although my absolute favourite bit in this FAQ about the Starter Edition is this:

If I played the Free Weekend and unlocked some operators, will they stay unlocked?

Yes. However, if you purchase the Starter Edition, you'll need to unlock those operators again. War Of The Chosen has been rather loved, not least by our Alec, and - spoilers - it's in the de facto top spot this week. So it's no surprise to see the base game required to play it also finding its way into the charts, not least because for the last week it's been 60% off.

It's back to a whopping £35 for the year and a half old game now, making the full cost of Chosen an eye-watering £70. I find it bemusing there isn't just a sensible discounted bundle of the two, but apparently not.

Splendid to see this sticking around for a second week in the charts. Brings hope in a world of H1Z1s (which still hasn't found its way back into the top 10). Of course, the downside is that it'll definitely inspire a spate of prison break-outs. You'll see - prisoners will be lining the streets within the month after word about this ESCAPING FROM PRISON TRAINER gets out.

I'd love to see that tabloid story. I think I could sell it to the Daily Express without too much trouble. Maybe there's a fortune to be made this way?! Applying my knowledge of games that have come out in the last three decades to write scare stories for profit!

After a two week hiatus due to global pandemic, our ongoing series, What Are Rockstar Spending All The GTA V Money On? returns.

WHO HASN'T BOUGHT A COPY OF THIS YET?!

And what were they waiting for?! What was it about the last week, let alone every other week of every other year for the last five years, that made enough people finally decide it was time to buy CS:GO for it to be in the top 10?

I want to hear from these people! The guesswork at SteamSpy puts the game on THIRTY THREE MILLION owners. That's the population of Canada! 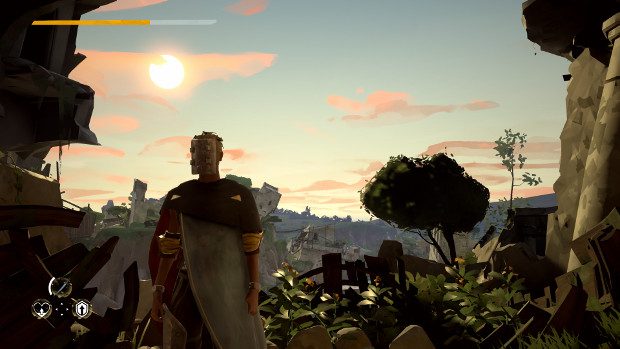 You know how two game names get swapped in your brain's wiring, and it's fundamentally impossible to rewire it for the rest of your life? There's no sensible reason to it. For me, Absolver and Overgrowth have become entirely interchangeable, and I remain perplexed that the freshly released ethereal fighting game doesn't feature aggressive bunny rabbits.

Fraser reviewed it for us, and found it an intriguing but too-short and rather glitchy experience.

3. The Witcher 3: Wild Hunt - Game of the Year Edition 40% off, if you're wondering about its sudden return. 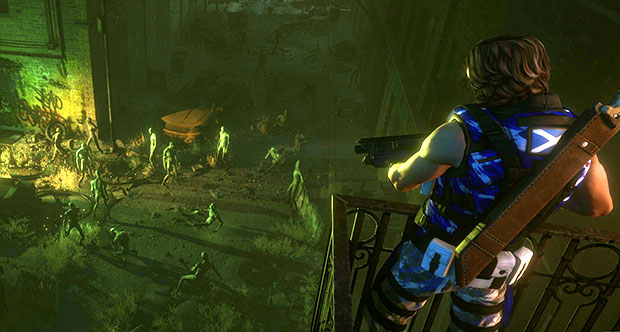 The number one issue with my dad being dead is I can never play another XCOM game. Dad's job was to do the difficult (boring) bits like all the tactics, and my job was to do the shooting. He worried about inventories and soldiers and, I dunno, spaceship wallpaper, but I moved the little dudes around on the tiled ground and lost all his hours and hours of progress. We were an incredible team. So until I get a new dad, I'll never find out if XCOM 2 is the same as UFO: Enemy Unknown, so I'll just assume it is.

This week's bit of music is Noname's Tiny Desk Concert, a thing of real joy: