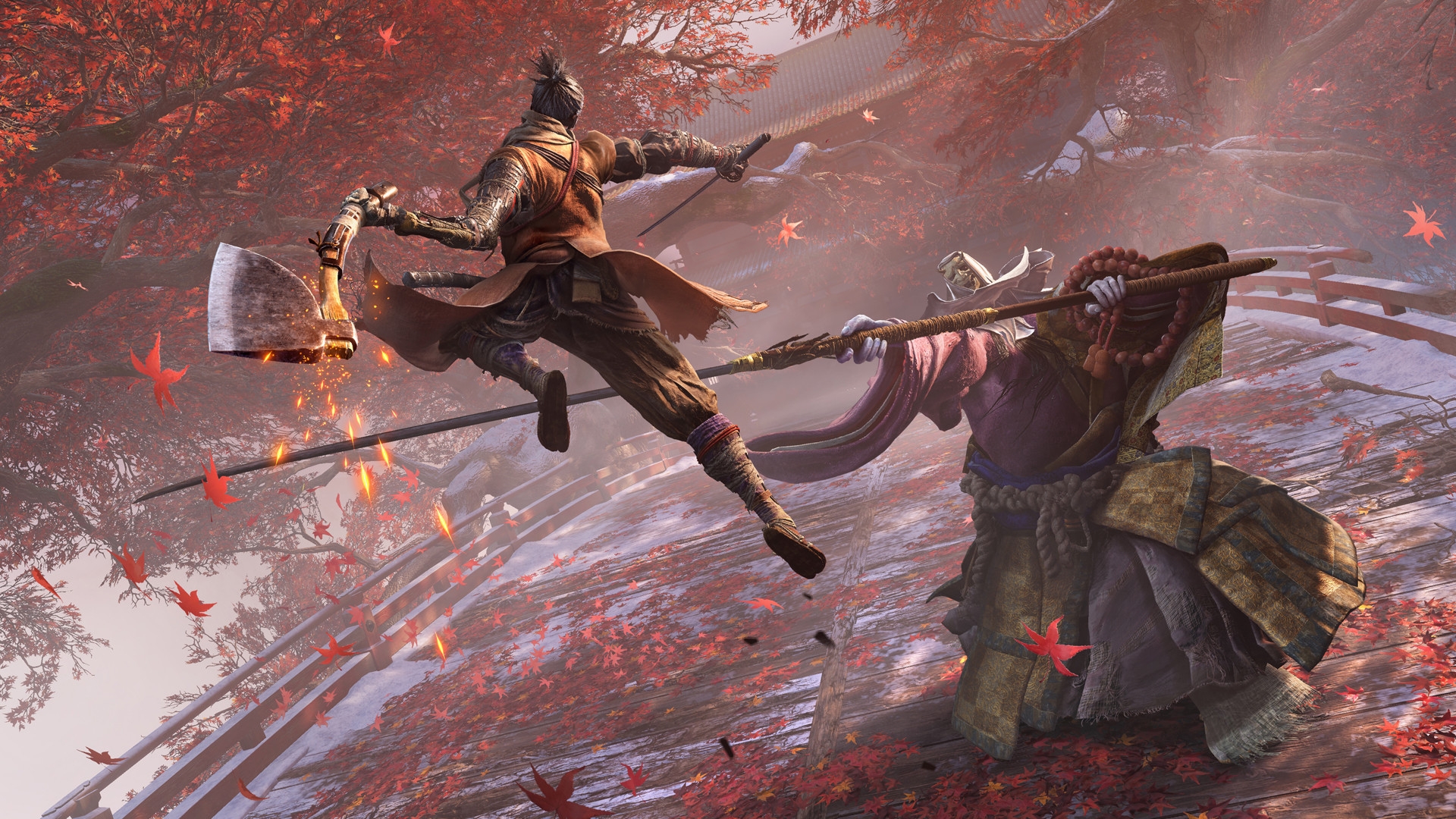 It's not true, in case anyone's worrying. Shadows can't die. It's just the sun going behind a cloud. It's OK! Your shadow is fine, you just can't see it at the moment, but it'll be back when the sun comes back out again! No, no I can't make the sun come out from behind a cloud, that's slightly beyond my remit. But just trust me, it's all going to be alright. No you can't have a snack, you just had lunch.

This one's going to be a biggie, isn't it? Charting two weeks before it's released, it still counts as Not OK under the Walker Regulations, even though even I haven't the energy to try to fight against dedicated FromSoftware devotees. This is the studio that brought us Spriggan: Lunar Verse and Eternal Ring, after all. 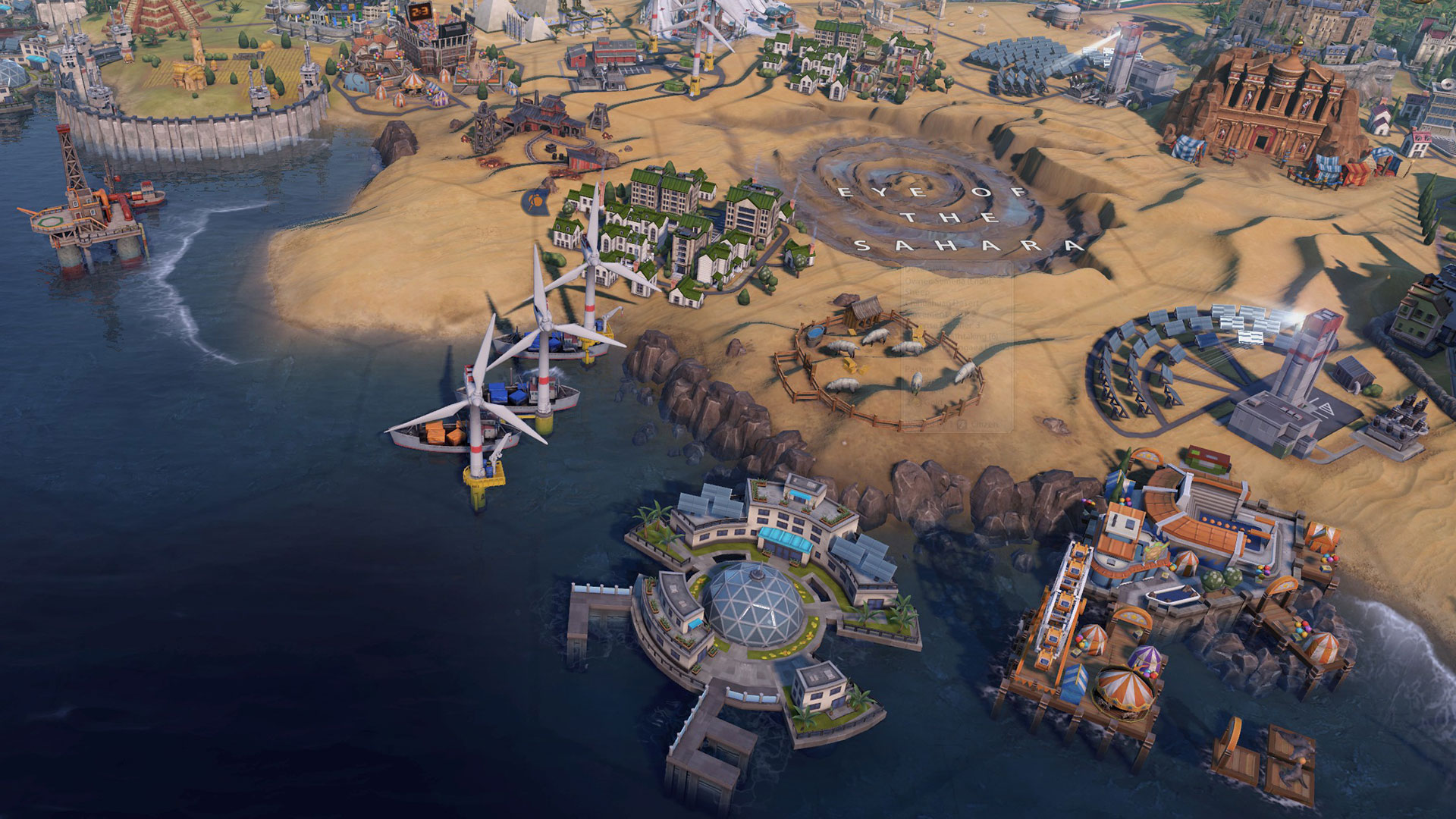 For the avoidance of doubt, climate change is a real, scientifically verified fact, demonstrably affected by humans. That made clear, because for goodness sakes, I will now move on to my amusing bon-mot about Civilization: Gathering Storm.

What I had really hoped might happen before this astoundingly expensive expansion pack came out, what I thought would be really funny, is that it would turn out Sid Meier was an anti-science troll. So everyone would buy this pack to add global climate change effects to the game, and then they'd never occur. When Alec was reviewing it, apparently they took ages to kick in, and for a moment I thought maybe my very funny idea would happen... Then it didn't. Which is probably for the best. But still though, wouldn't it have been a thing. Yes. Yes it would.

By the way, get in quickly and you can get the base game for the £15 it should be costing anyway by now - goes back up to a disgraceful £50 at 5pm today (11th March). 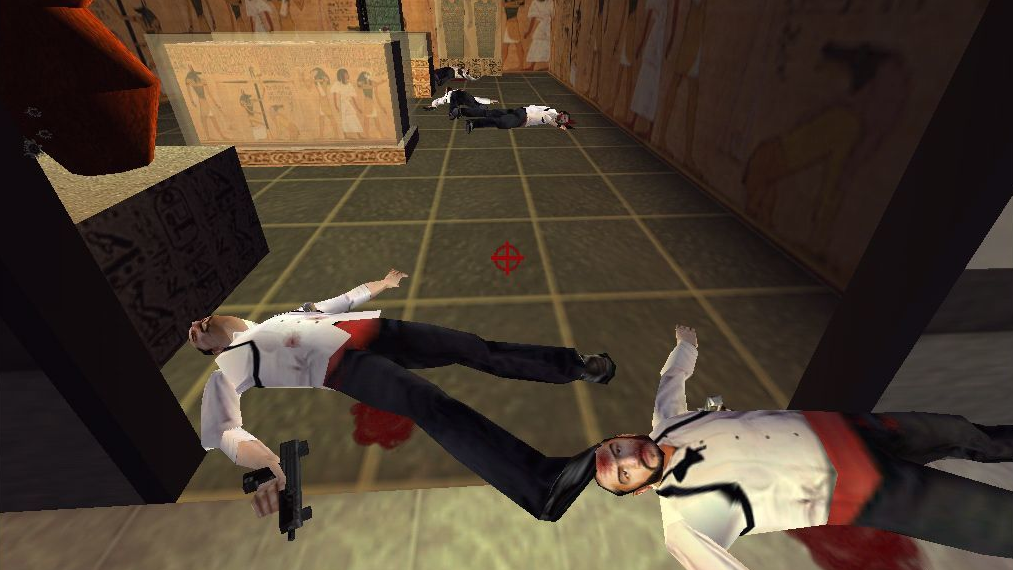 The Year 2 Pass is also now available for Ubi's other big franchise, Salman Rushdie's Midnight's Children. Saleem is now in his 50s, running a school for Midnight Children's Children, where you play one of the fresh recruits. You must help your supernaturally powerful companions to defeat the invading alien forces in New Delhi, using the new range of powers added in this second year's fresh pack. 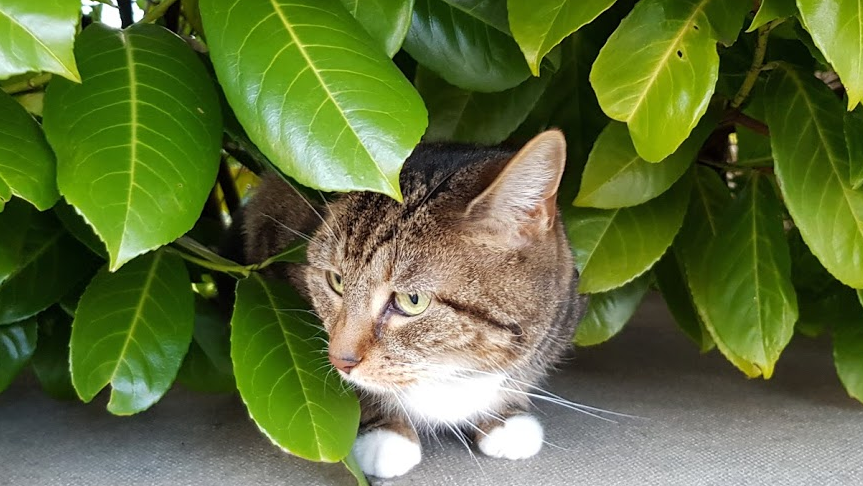 I'm not going to pretend to understand this. It's that CSGO IEM 2019 Katowice pass thing again. But you can't link to it. It didn't exist last week. The event ended on the 3rd March. And yet here, somehow, Valve is reporting this viewing pass grossed the 7th highest amount of anything sold on Steam in the last seven days.

So instead I thought you might like a picture of my cat, Lucy, hiding in a hedge.

I can't quite believe I haven't posted Blithe Field's In The Moonlight before. It's one of my favourite pieces of music in the last decade. 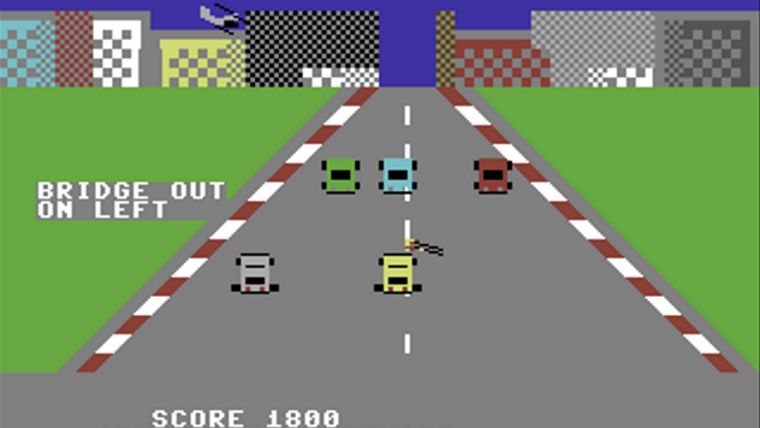 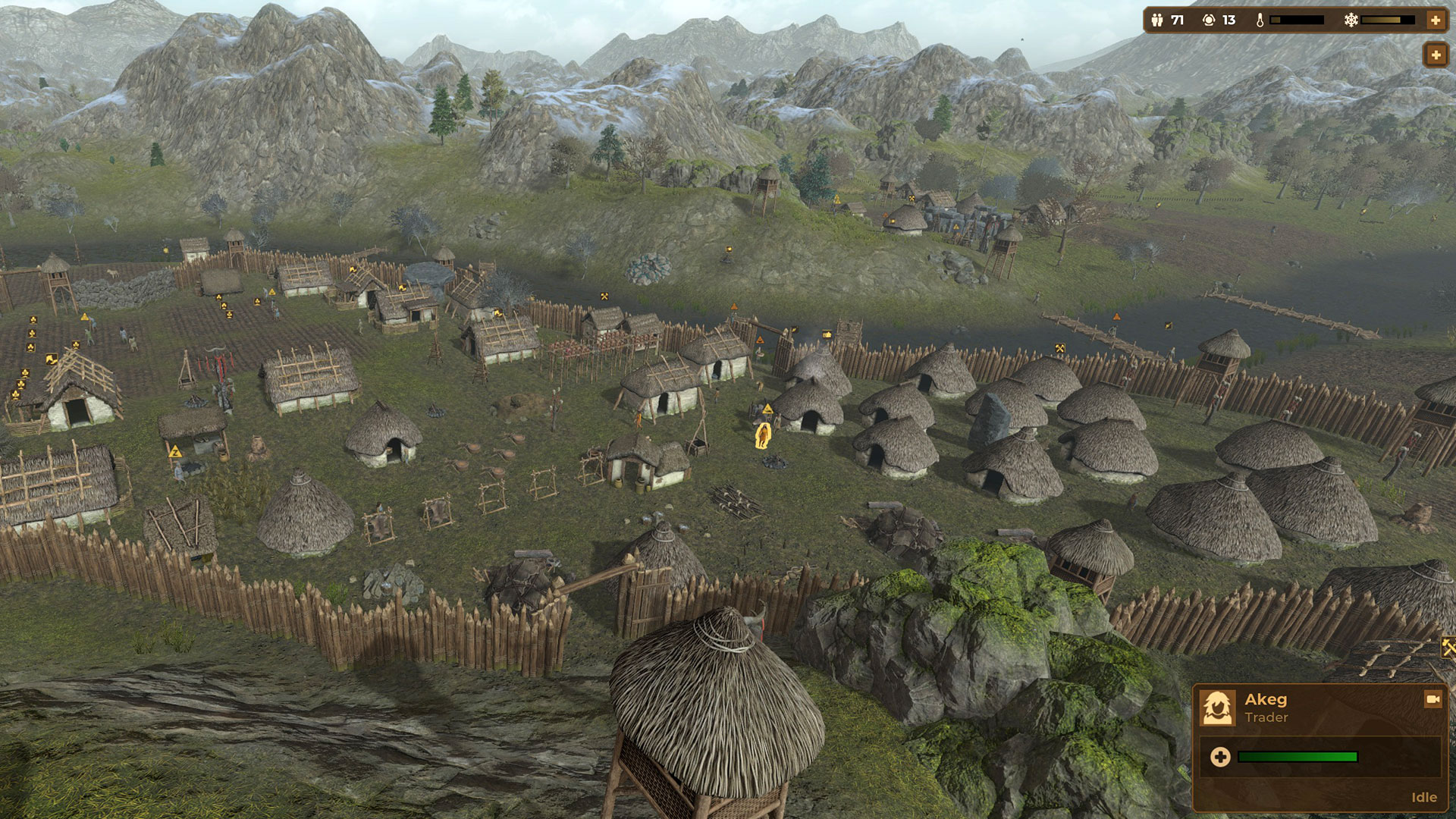 This olde worlde 'city' builder would have had the top spot a second week if it hadn't been for such a juggernaut taking up a third of the charts this week. Which is still quite extraordinary, for a game from a two-person team released with little to no fanfare. Alec found out how this came to be last week, as well as bestowing the game with one of our oh-so rare RPS Bestest Bests awards when he reviewed it.

Although with a relatively short playing time, and a lack of immediate updates to the end-game, I've a feeling we'll see this slip back out again until the next big update. Followed by, of course, forthcoming sequel Lunchtime Of Man. 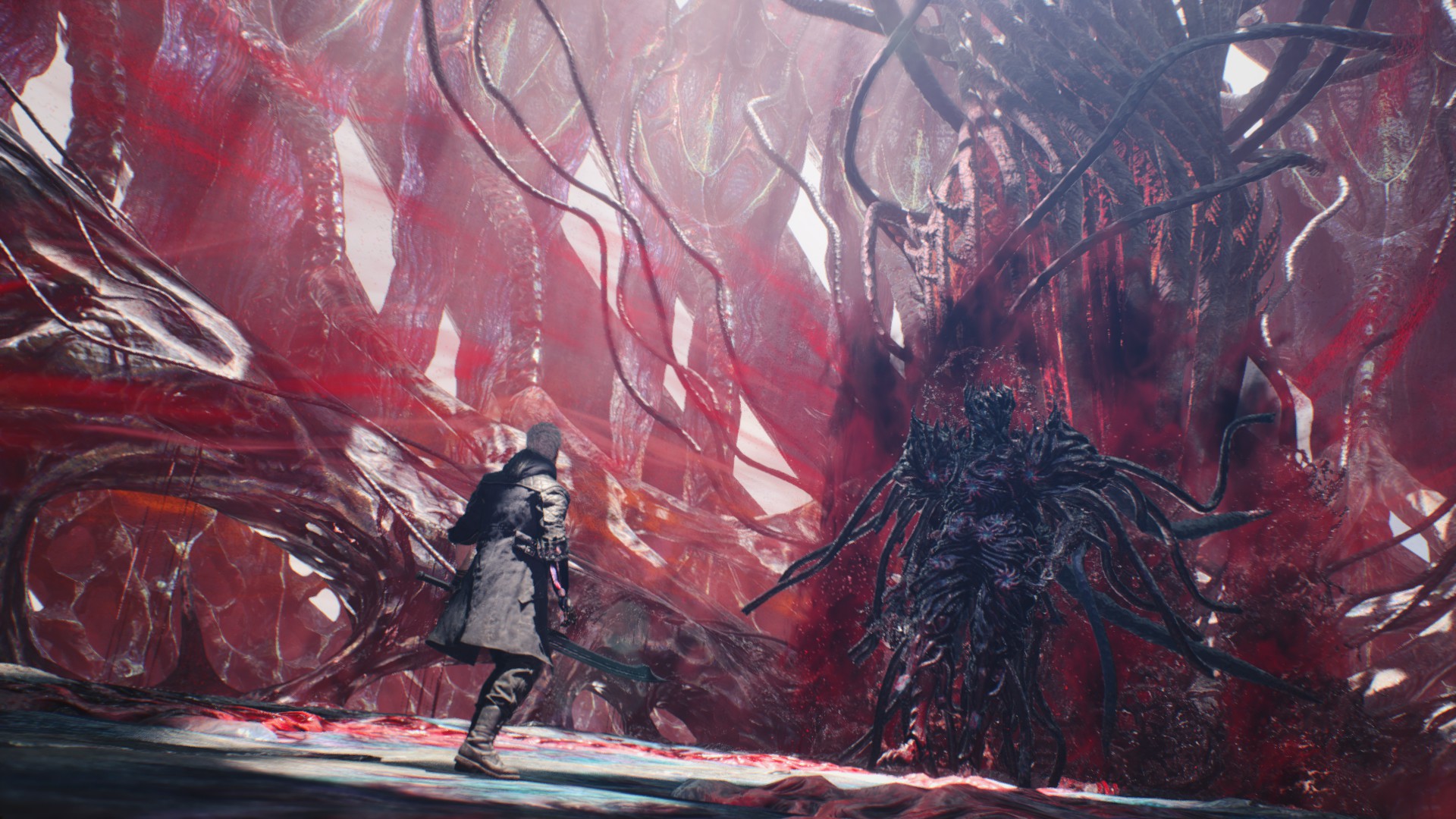 Allow me to summarise the plot of Devil May Cry 5, a game from a series I've neither played nor read about. It's about a man called Kevin, who is just absolutely furious with demons. What happened was, a demon once stole his car, and when it was eventually recovered it was really clear the demon had done a wee in it. Kevin, as a result, becomes a massive racist, and decides to kill absolutely any other demons he ever sees. In this fifth entry in the series, Kevin finally tracks down the demon who stole his car in the first place, and finds out that it has since turned over a new leaf, and works in an orphanage for tiny babies - what will Kevin do? Can he finally receive the solace through revenge that has driven him for so many years in the face of such transformation? Or will he walk away, and instead pursue his long-abandoned love of macrame?

I say all this to make it far harder to believe when I tell you that the Deluxe Edition of DMC5 comes with a motorised revolving fork-based weapon that is "not particularly useful in battle", and live action version of all the game's cutscenes.