Steam kicks off a nearly week-long spree of free game demos today with its Steam Game Festival. It is certifiably a celebration of great indie games, with demos available for some that are already released and others yet to come. There appears to be a bit of everything: puzzles, action, management, platforming, and more. Everything from Thunder Lotus' upcoming cozy management game Spiritfarer to the buzzsaw hell game Disc Room. They've all got free demos available until Monday the 23rd.

Here are just some of the games you can try out this week, with an emphasis (by me) on the ones that aren't yet released. I'll of course be stacking my own favorites here, but if you don't share my tastes there's likely still something you'll enjoy.

Spiritfarer is a very cozy management game, a different tone for the same folks who brought us Jotun and Sundered. As Stella, you manage your big house ferry on which you'll grow crops, craft goods, and make friends with the animal spirits that you'll eventually help cross over into death. It sounds grim, but after playing a demo myself last year I found it very sweet. Bonus: it has co-op where your player 2 takes on Stella's fluffy cat companion. You can find its demo here on Steam. 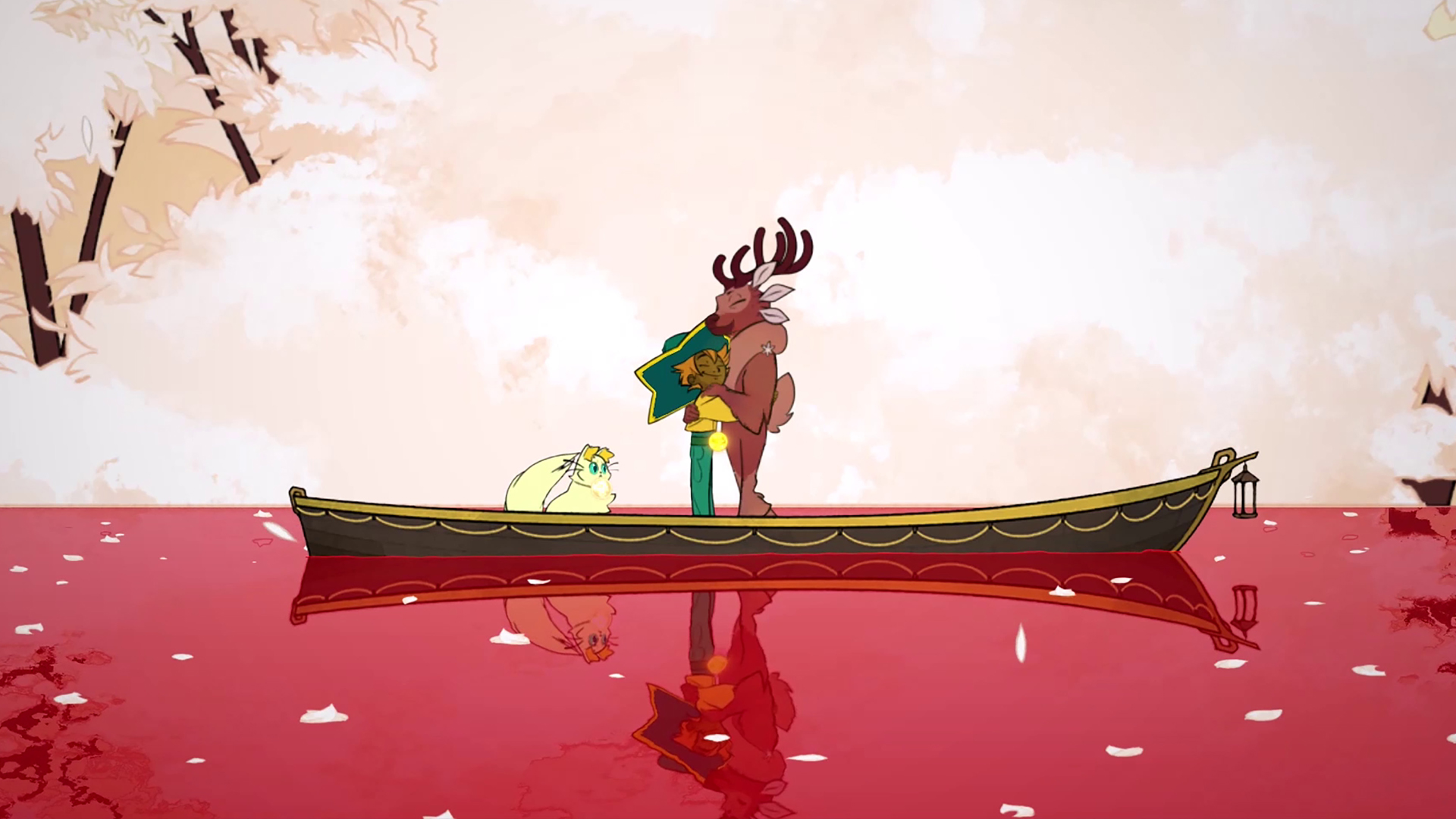 Eldest Souls, the game with a name that clearly signals its inspiration, will let you demo its boss rush campaign. You're on a mission to infiltrate the Citadel and slay the Old Gods as the crusade of heroes before you failed to. There promises to be plenty of death, doom, and gloom all wrapped up in a grim but pretty pixel art package. Find it here on Steam.

Haven is the next game from the folks who made Furi, another pivot from death and action to something a bit sweeter. You play as two characters—lovers Yu and Kay—as they explored an abandoned planet. You'll fight, camp, and explore together either as a single player or with a friend taking on the second role. Here it is on Steam.

Just one more, I promise. Garden Story, the sort of Stardew-like game about a grape named Concord saving his island from the Rot, is also available. It had a demo not long ago but if you missed it, you've now got another chance to help Concord and friends save the town in the cute community sim adventure. Find it on Steam here.

There are a ton more demos on offer as part of the Steam Game Festival so be sure to check out the full list if none of the above are your speed. Oh yeah, and there's also a Trials Of Mana demo as of today along with a Resident Evil 3 demo kicking off tomorrow.