As Subnautica: Below Zero continues to explore the hostile frontier of early access, in the latest update it's gone supranautica with the series's first vehicle made exclusively for travel above the waves. Because the survival sandbox can't do anything nice without also trying to kill us, hoo boy there's a new horror waiting for us on land alright. And back in the sea? More wonders and terrors. That's Subnautica, baby. I'm trying to be a bit vague because I know some folks want to discover everything fresh (and heck, I do too) but this job requires informing people about happenings and... I'm trying, y'all.

If you're still reading this, you clearly do want to know the hot goss on the Snowfox Update.

The eponymous Snowfox is a hoverbike to zip across land, coming with a boost ability and, in a future update, an optional jump module. Which might come in handy considering a new big beastie, the Snow Stalker, is lurking on land with sharp, pointy teeth. The land is also expanded with a new biome, the Glacial Basin. 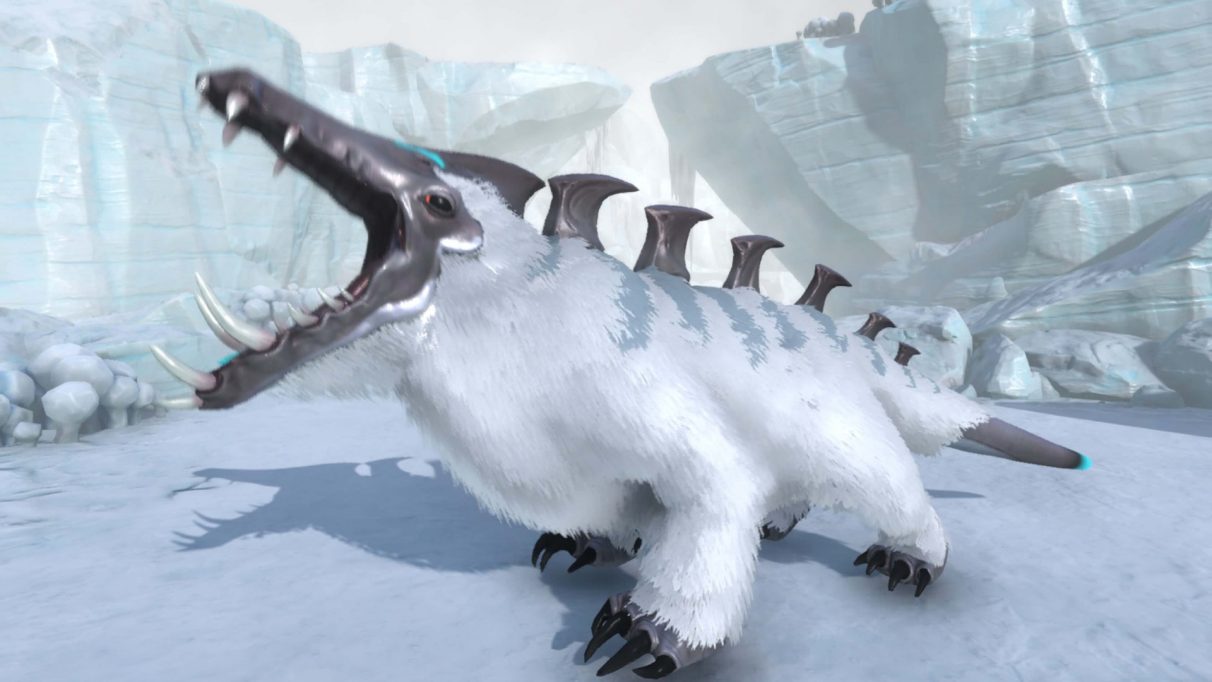 Back in the water, the new Purple Vents biome features geothermal vents burping purple smoke. There you'll find a new leviathan-class critter, the Chelicerate, which looks a bit like some sort of lobster hellfish. Best steer clear. The sea also now houses a type of fish that'll shoot icicles at you. Lovely.

Subnautica: Below Zero costs £15.49/€16.79/$19.99 on Steam Early Access. Unknown Worlds Entertainment expect to launch the full version in 2020, though of course it could take longer. I am trying to avoid it until it's finished and done so I can see everything fresh but... well, you can see how well that's going.