Underwater survival game Subnautica has a feature I neglected to mention in my review – time capsules! These titanium pods are player-made containers. They can hold a message, a screenshot and a few small items. At a certain point in the game you get to make one of these capsules. It’s then put through a voting process, vetted by the developers and - if it's good enough - finally plopped into the ocean for other divers to find. Some of these gifts have been useful, others sentimental. One is even an easter egg from the game’s technical artist. Here's the best ones we found when we went trawling (through Reddit).

I’ve only found one of my own so far – a pod containing the most basic tools. A useful backup cache, but not as interesting as the capsules others have found. This one contained a poem (as found by ctothel on Reddit). 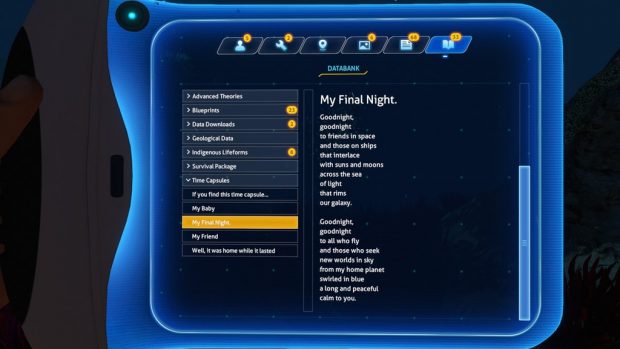 Another diver called, er, ErectForElon, found a new friend waiting for him in the container. 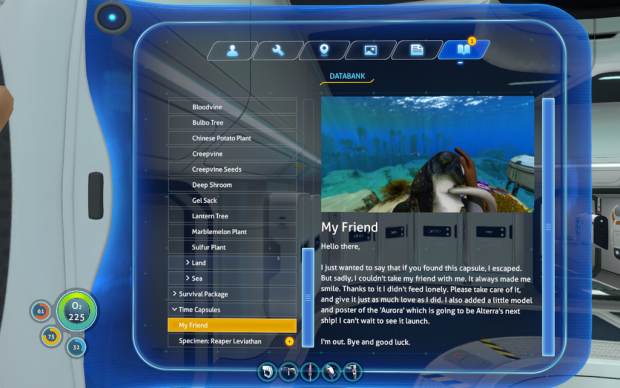 Other players, like Luke-HW, dismiss all generosity of spirit and instead issue a challenge, in the form of a treasure hunt. 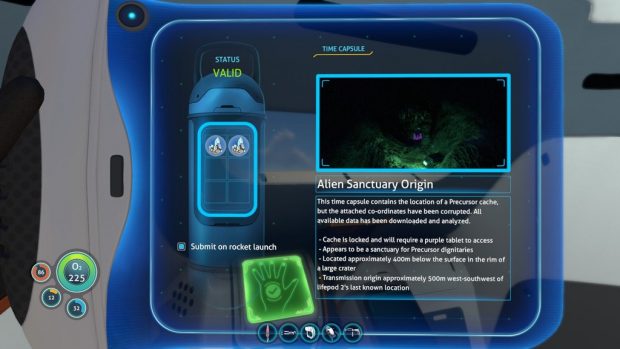 Oobey found a capsule with four floaters in it. These are small, harmless creatures that stick to rocks and make them float. They’re cool beasties, but generally pretty useless. The message in this capsule? 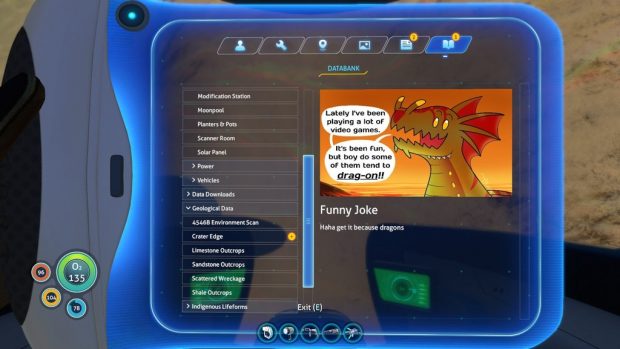 Others, like RalphDamiani, intend to leave some nice art. 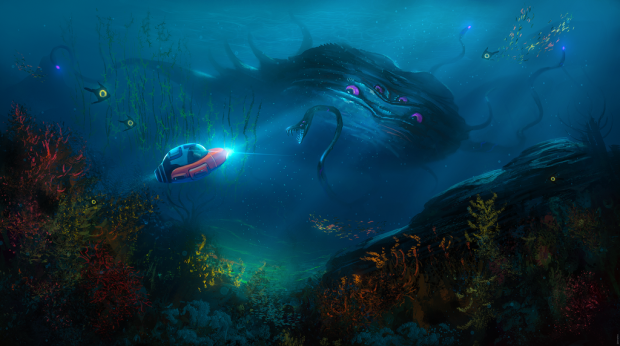 And, as covered by Kotaku, one of the game’s own artists made a capsule containing early plans for the game. 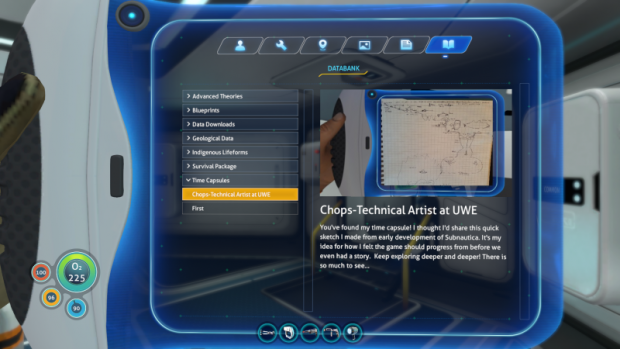 But the best example of time capsule discovery, as judged by the RPS chatroom, was the moment Twitter person Indoor Snowman realised they’d made a terrible, terrible mistake. 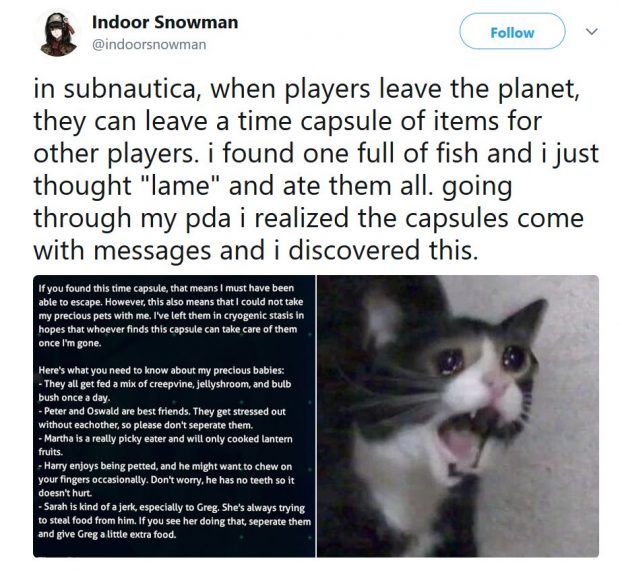 Don’t worry, the gang of fish friends are safe with some people at least. A fact the capsule’s creator and original fish parent, appreciates in the reply to that very tweet.

Subnautica was already an excellent game, even before I realised these capsules where the work of other players. Please keep this up, fellow sea peeps.