No one would have believed in the last years of the nineteenth century that this world was being watched keenly and closely by intelligences sillier than man's and yet immortal unlike his own; that as men busied themselves about their various concerns they were being eyed up by an idiot with a spaceship. An intellect vast and cool and curious about the functionality of his “animal gun”, slapdashedly drawing his plans against us.

He hovered over Saint Denis, fingers poised above the Red Dead Redemption 2 Playground mod - a big box of toys and gravity effects, ready to be unleashed on the unsuspecting populace. 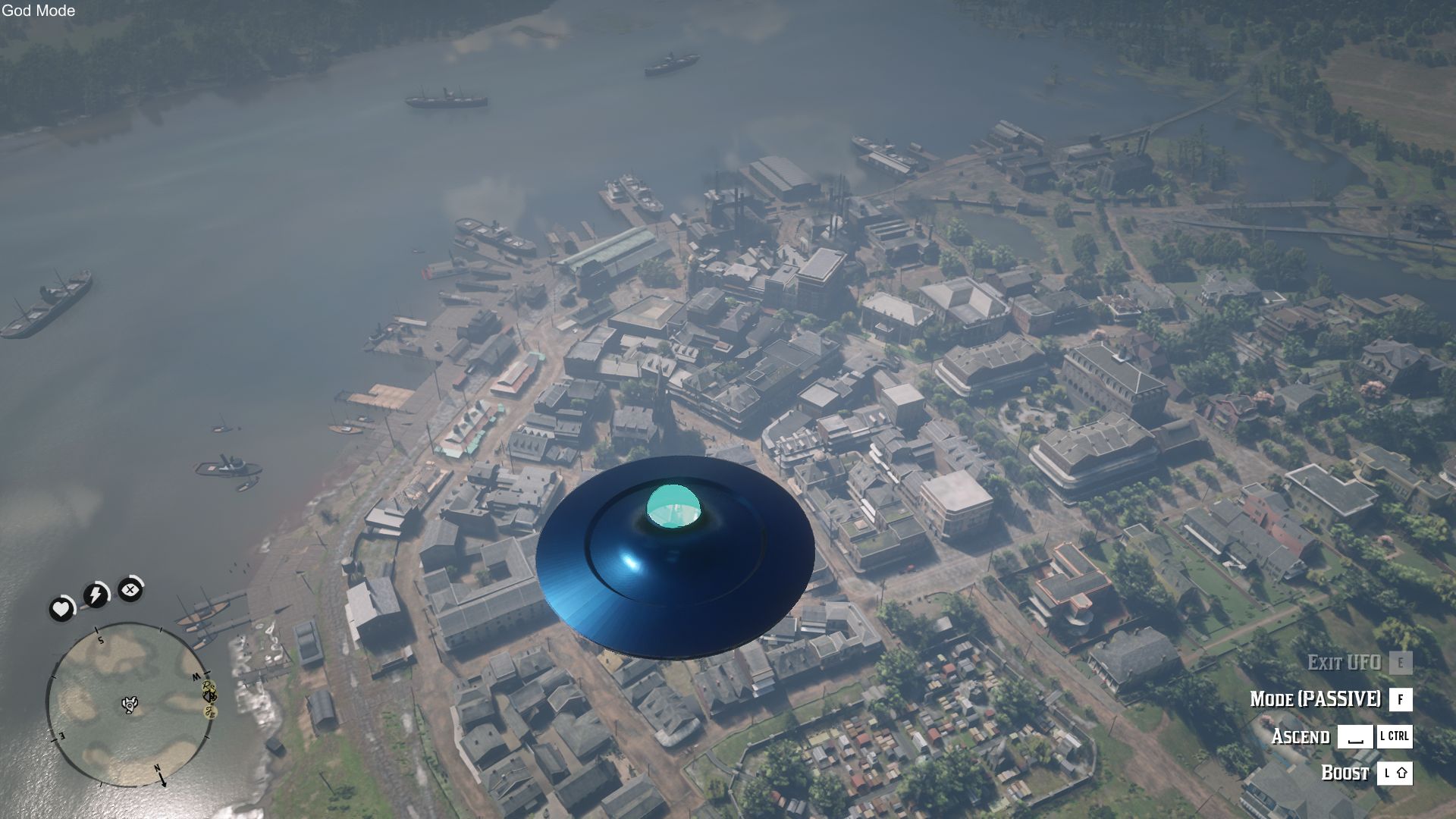 The town's inhabitants didn't seem perturbed, at first. In escaping their comprehension, the vessel seemed to escape their notice. That changed when Saucer Morgan found the gravity button. 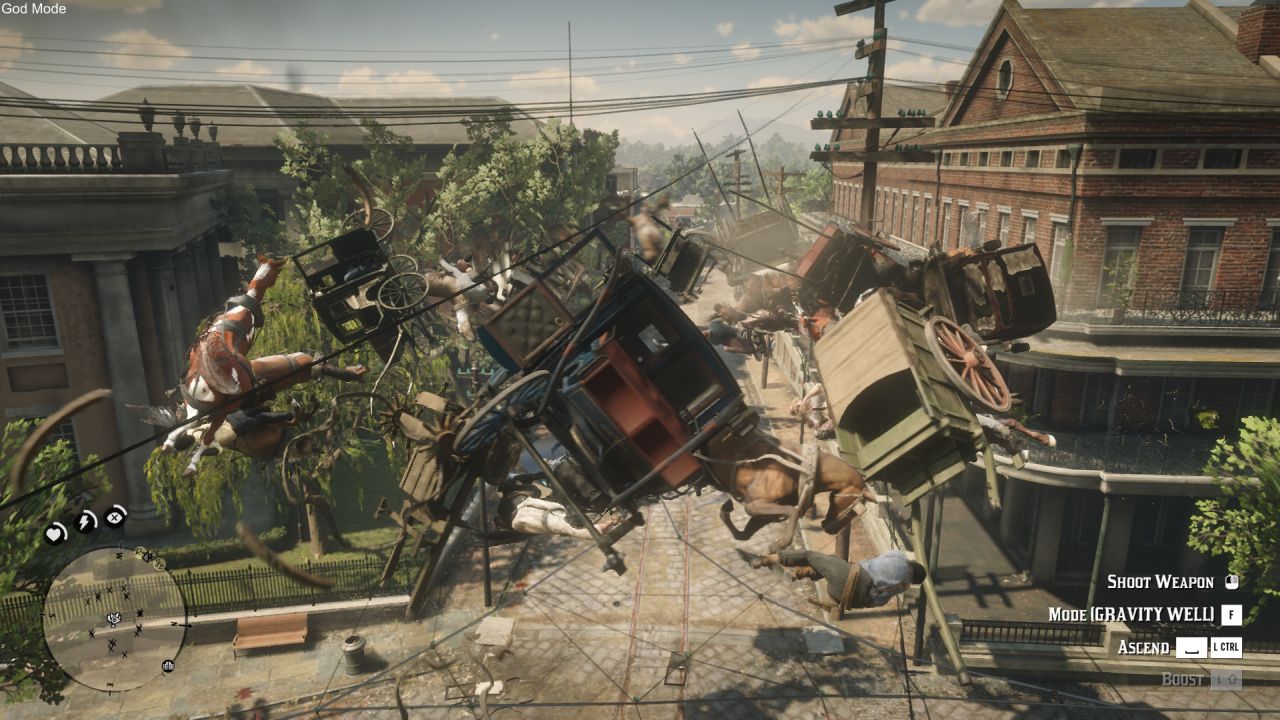 He was glad when the screaming stopped, once the bodies had hit the floor. His intent had never been to harm, only to explore. It occurred to him that this might be better done on foot.

The town recoiled from him. Not in disgust, nor hatred, but from the gravity destabilising effects of his mere presence. Horses whinnied, and kept whinnying, tumbling backwards head over hoof in slow motion trapeze. Faces were smeared against the sidewalk, buildings, lampposts. The world drifted in his wake, until at last he managed to turn the vortex off. But not before the police had cottoned on. 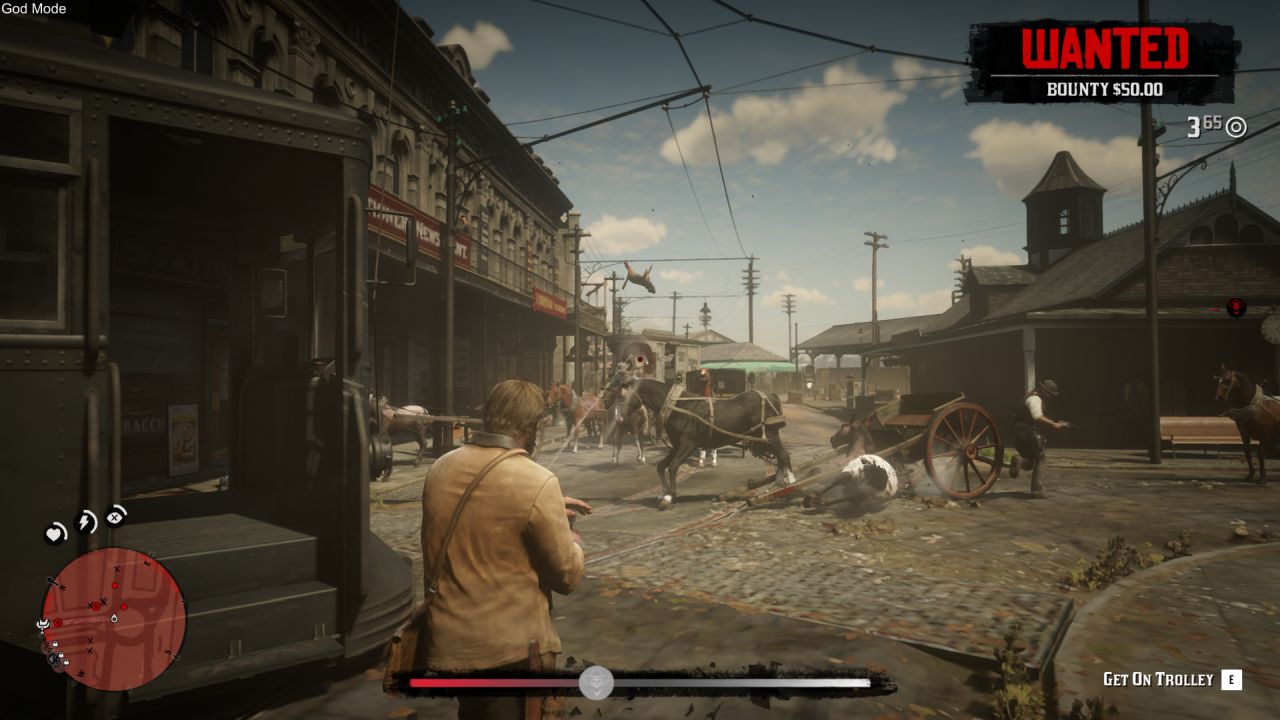 Colts appeared in the cops hands', leaving Saucer Morgan no choice but to answer. He drew a weapon of his own, and started firing horses at people. Then dogs. Birds. An alligator. The creatures appeared alongside regular bullets, rendering their mass superfluous, until the alligator. 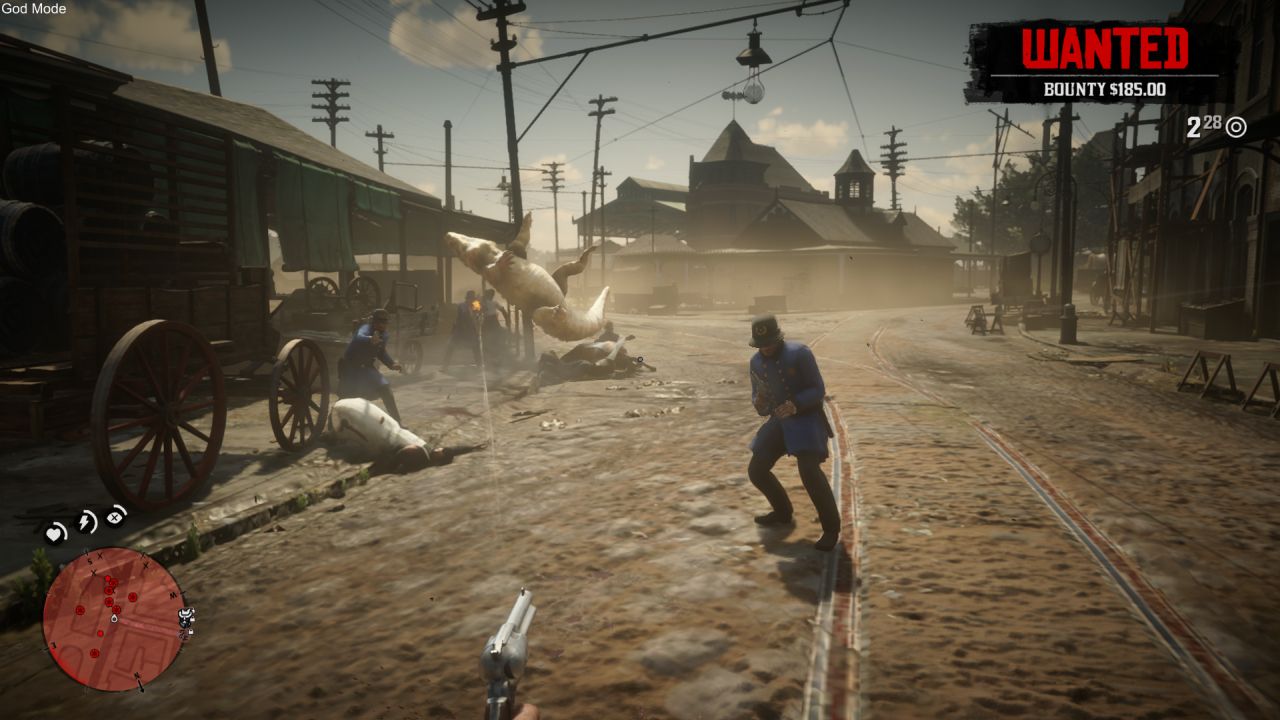 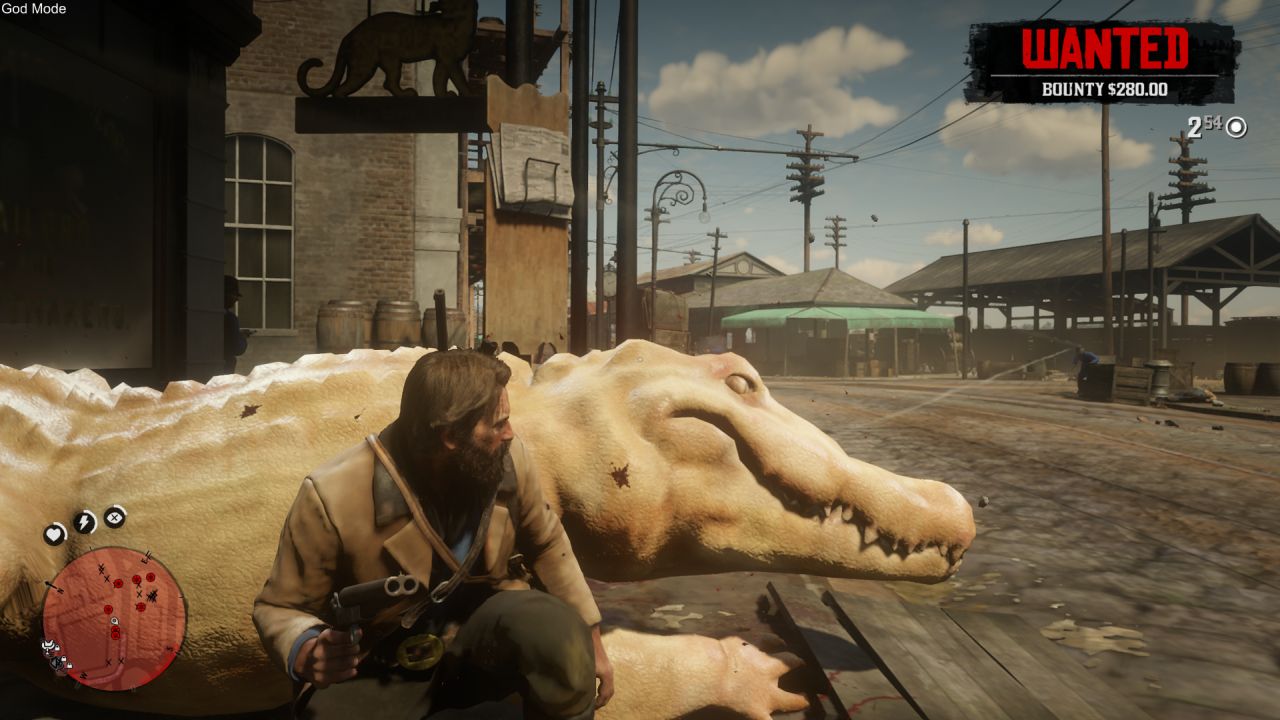 After the alligator came the lightning. His assailants evaporated one by one, until the plaza was charred and lifeless. This saddened Saucer Morgan, who jumped three hundred metres into the sky. 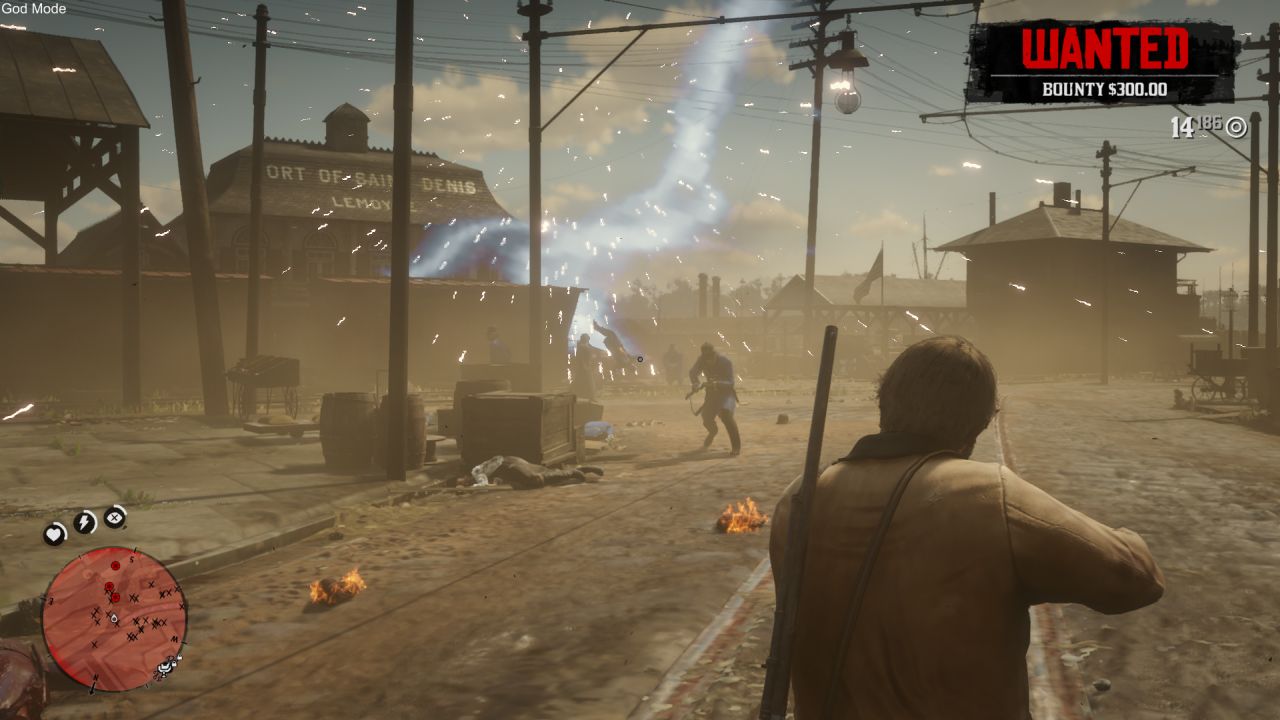 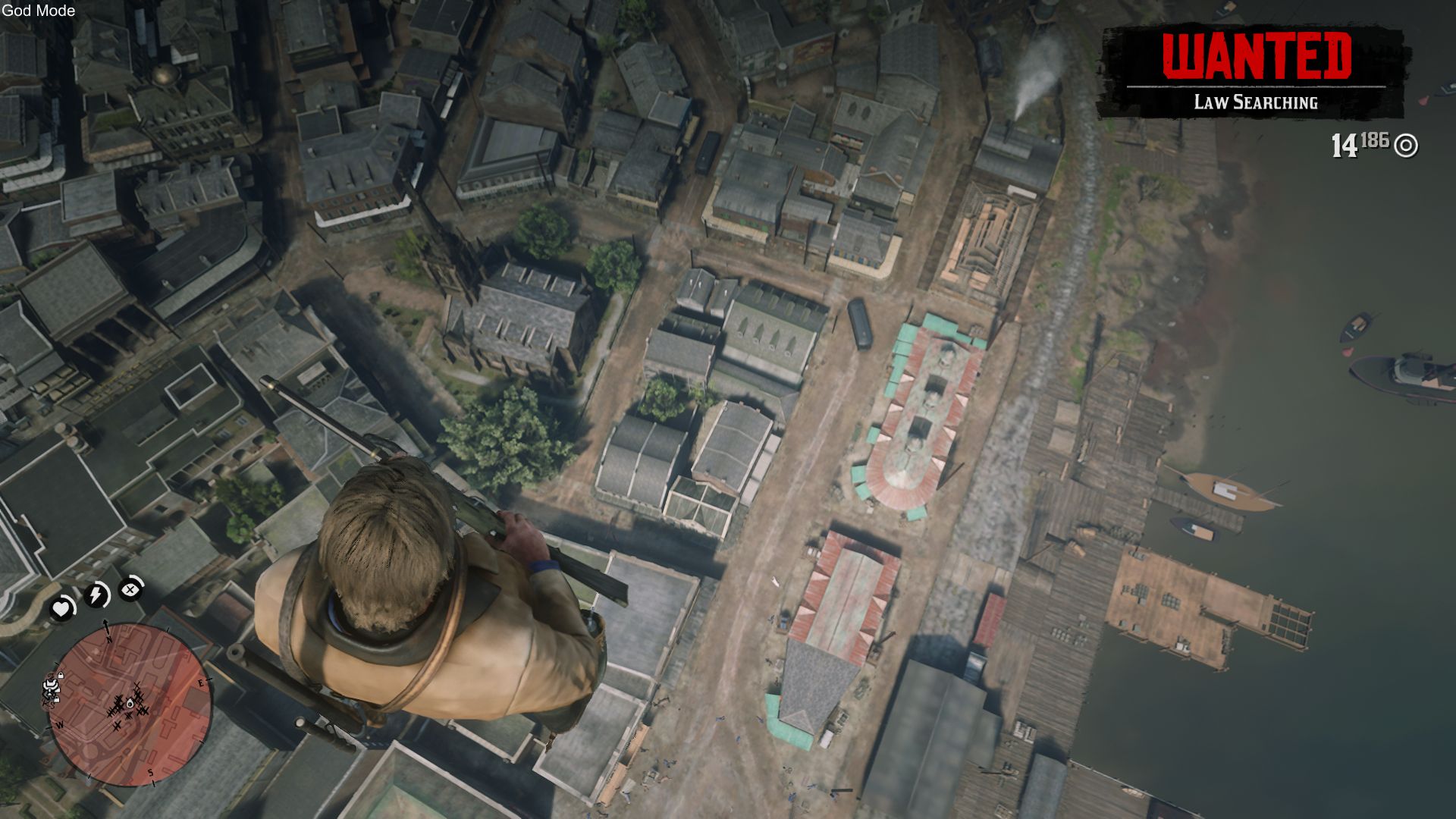 He teleported across rooftops, for a time, allowing the town to catch its breath. He'd killed with curiosity rather than malice, wreaking untold destruction, yes, but also providing untold orphans with exotic pets. 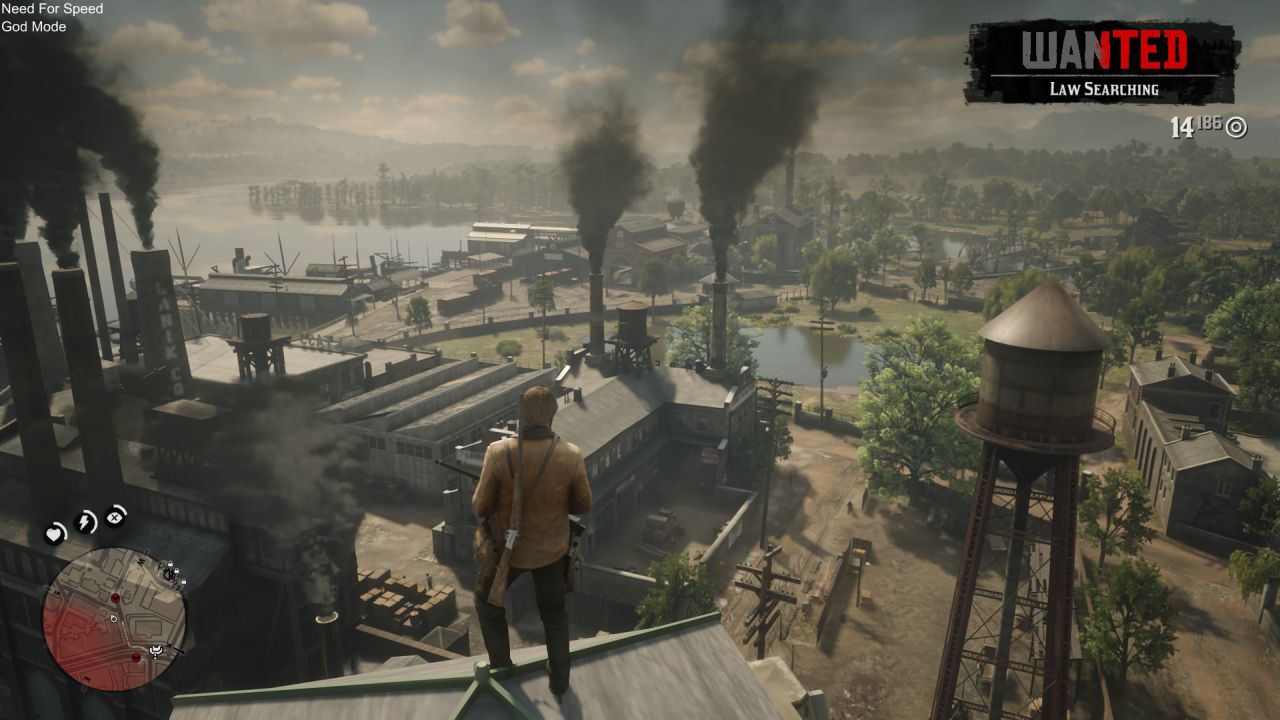 Morgan reflected on this as he wandered down the streets, idly rearranging them with more gravity magic. 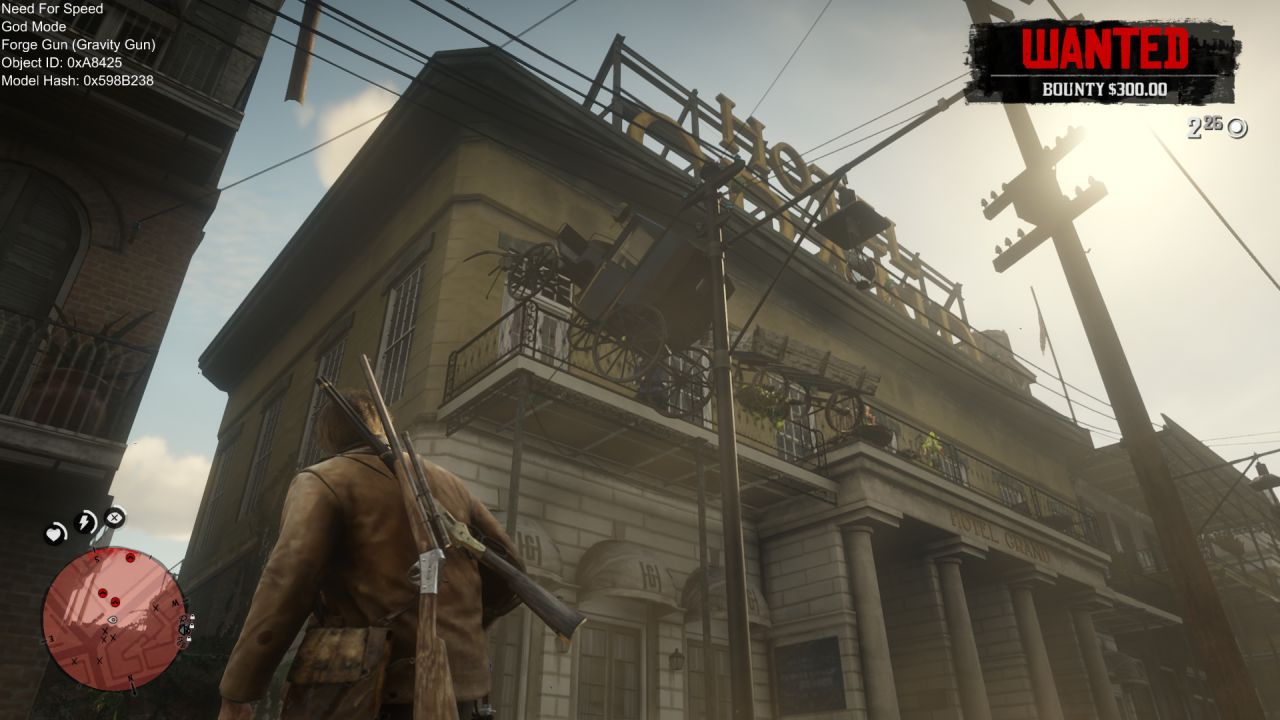 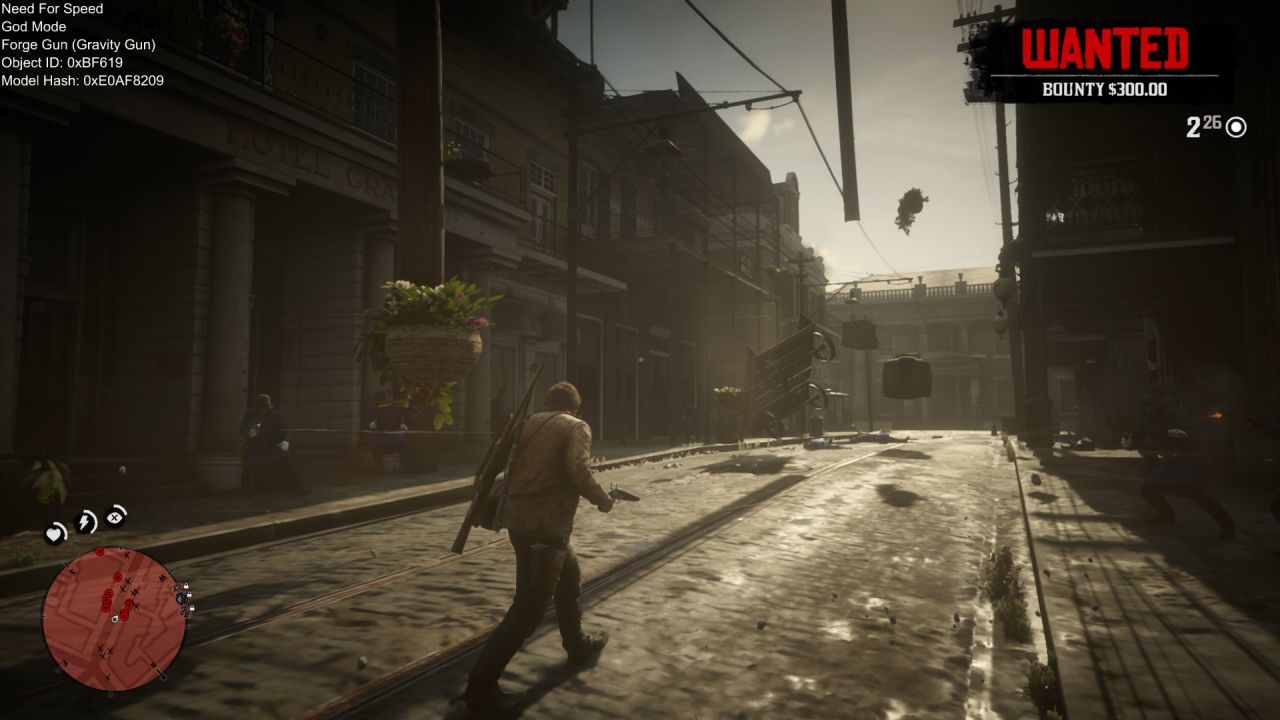 A dozen more police surrounded him, piling bullet upon bullet into his iron skin. He realised this was to be his life, amongst these people. At last he saw common understanding for what it was: a bridge that could never be crossed, but could be obliterated with a predator missile. Perhaps they didn't deserve restraint. 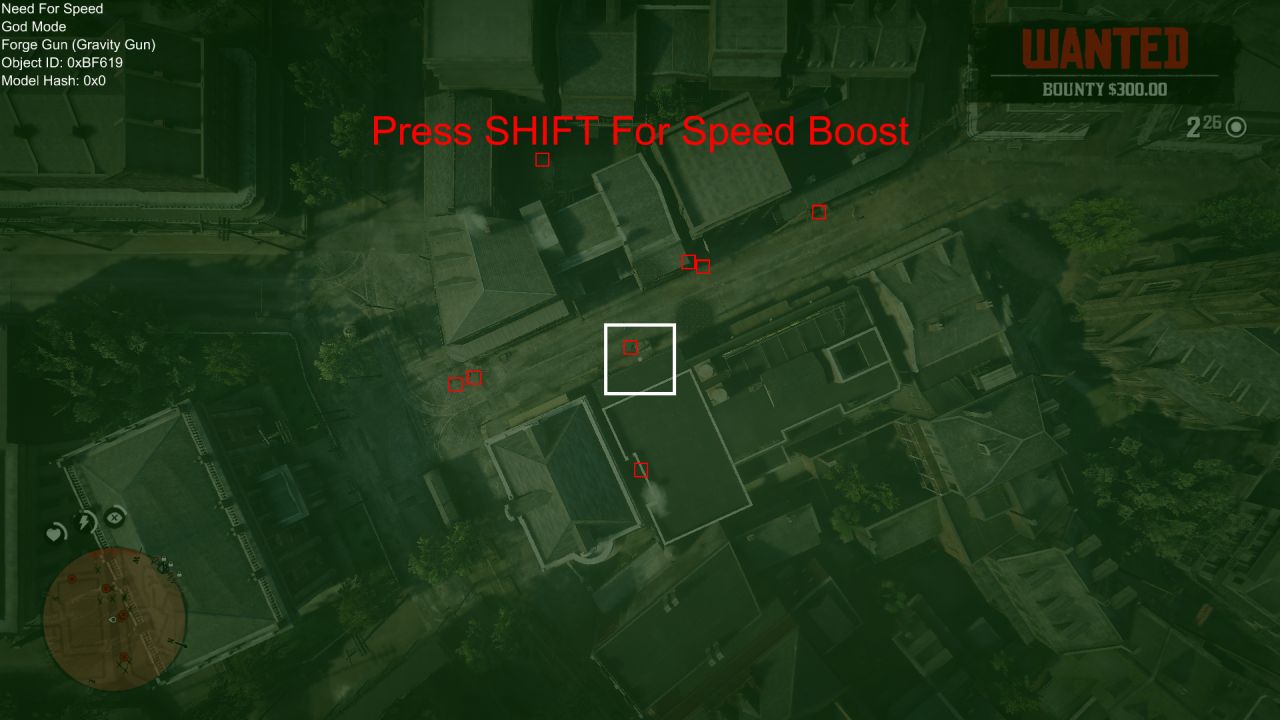 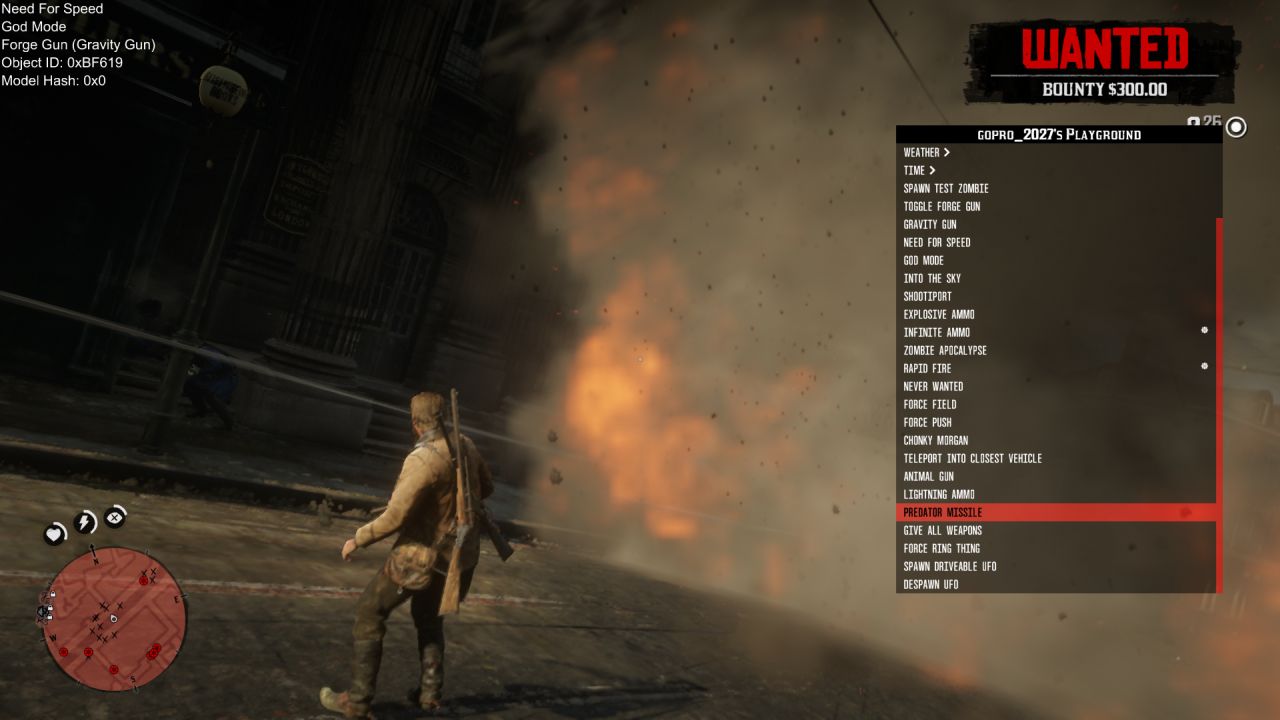 That was the last we ever saw of Saucer Morgan.