Dwarf Fortress might be the most interesting game ever made. It might even be the best. But it’s certainly not the most accessible. It looks weird, its control scheme appears to be lifted from some sort of alien church organ, and a good proportion of its features are in fact collisions between the many, many bugs that have sprung up in its thirteen-year development history. There’s a more user-friendly version of the game coming to Steam at some point, but with its release date listed as “time is subjective”, that might not be imminent.

But even if you’re not keen to jump into the game as it stands, don’t worry. The secret of Dwarf Fortress is that it’s actually a weird story generator disguised as a management game, so games are just as fun to read about, as they are to play. And luckily for you, I’ve been chronicling one such game since the start of the year. It’s an epic tale of obsession, hubris and eagle intestines, and given that it’s just finished its first 23-episode season (so I can go and meet the game’s creator on stage at PAX West), now’s the perfect time to read the story so far. You’ll find every chapter linked below.

So pour yourself a foaming tankard of dwarven ale, drown out the sounds of any distressed poultry beneath your floor, and enter The Basement of Curiosity:

Without wanting to go proper Shouty YouTuber on you, if you’ve enjoyed the story of the Basement, please spread the word wherever it is that you might go to talk about dwarves. I’ve put a lot of time into not just writing the series, but illustrating it (my wife even started making lego dioramas!), and I’d love to see it gain more traction for its second season. So yeah, smash that non-existent like button, batter the bell icon etc.

The Basement of Curiosity: Season One

Episode One: In which we meet Lorbam, a dwarf who'll travel to the ends of the earth, and go to any length, to pursue her wild dream of building an underground zoo.

Episode Two: In which the dwarves set up a festering hovel in the rainforest soil.

Episode Three: In which a weasel slows time, and we meet an unlikely hero called Id.

Episode Four: In which the settlement steps up a gear, and the Haunted Blood is introduced. 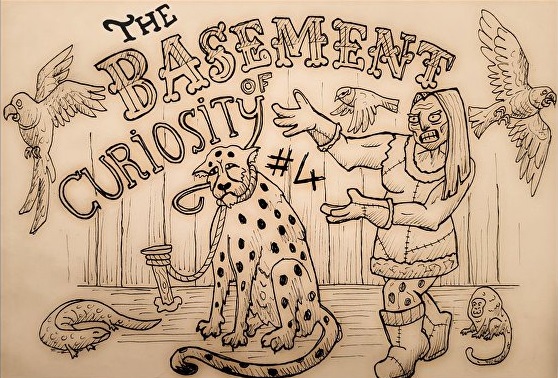 Episode Five: In which Id fights some Dingos, and Lorbam is usurped by a new mayor.

Episode Six: In which the fortress experiences death for the first time.

Episode Seven: In which goblins invade, leading to the Battle of Carambola Ridge.

Episode Eight: In which the fort gains its third mayor, and embarks on a programme of militarisation. 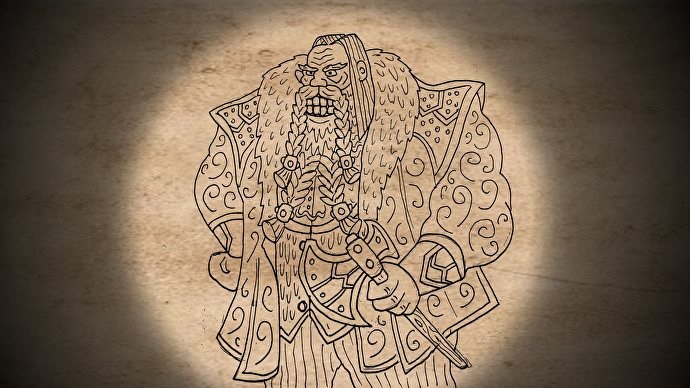 Episode Nine: In which a forest titan invades, and the fort gets its first lego diorama.

Episode Ten: In which the fort suffers its first utter disaster, and much blood is spilled.

Episode Eleven: In which a child creates a mystical artefact.

Episode Twelve: In which the fort and its growing zoo is overtaken by discord and social strife. 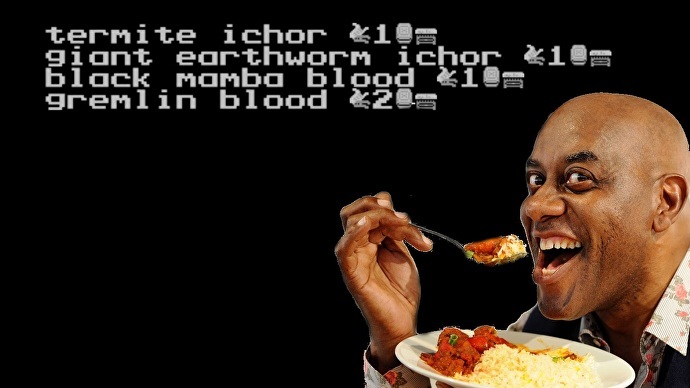 Episode Thirteen: In which the incomparable horror of the Bird Hole is introduced.

Episode Fourteen: In which we experience the lyrical styles of the Lizards of Order:

Episode Fifteen: In which frontier justice comes to the Basement.

Episode Sixteen: In which a massive two-headed giant breaks into the booze store. 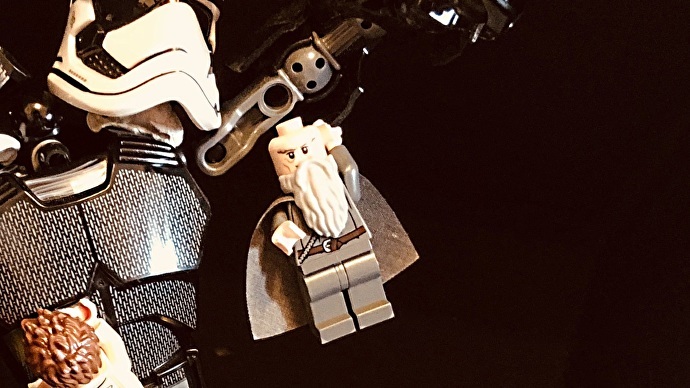 Episode Seventeen: In which Lorbam finally gets her hands on a chimp.

Episode Eighteen: In which the dwarves break through into the Underworld.

Episode Nineteen: In which relations with the elves take a dark turn.

Episode Twenty: In which the dwarves learn striking lessons about how to market your own work. 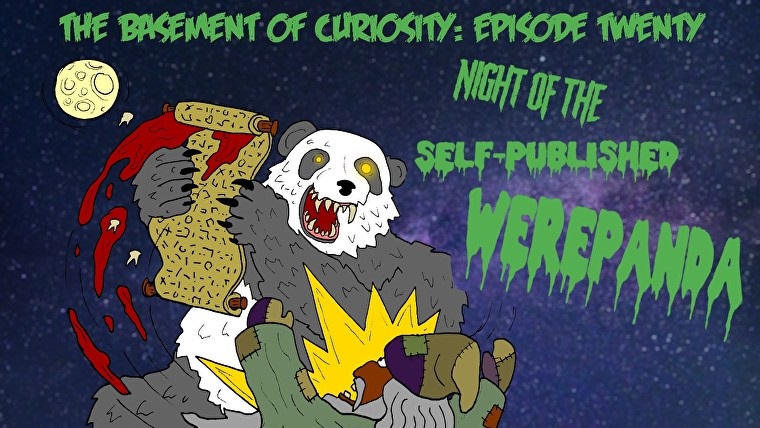 Episode Twenty-one: In which Lorbam’s eccentricity slides all the way into the darkness.

Episode Twenty-two: In which we learn that arena combat isn’t big, and isn’t clever.

Episode Twenty-three: In which the Basement closes its doors to the overworld.

The Basement of Curiosity will return… 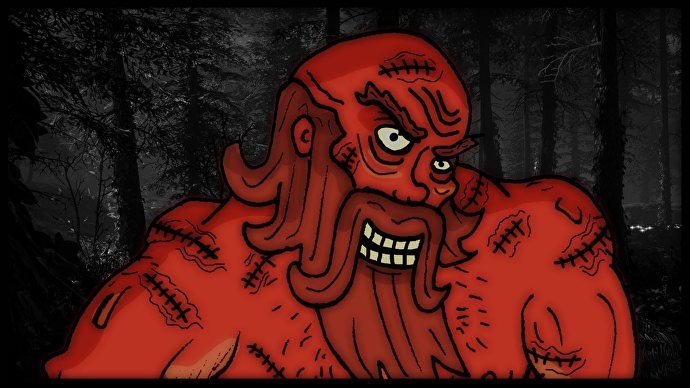