The die has been cast. Purple smoke is billowing from the chimney of the RPS treehouse. The Alices have shuffled out of the choosing parlour to deliver the news. The best games of 2018 have been selected and trapped behind the doors of an advent calendar. 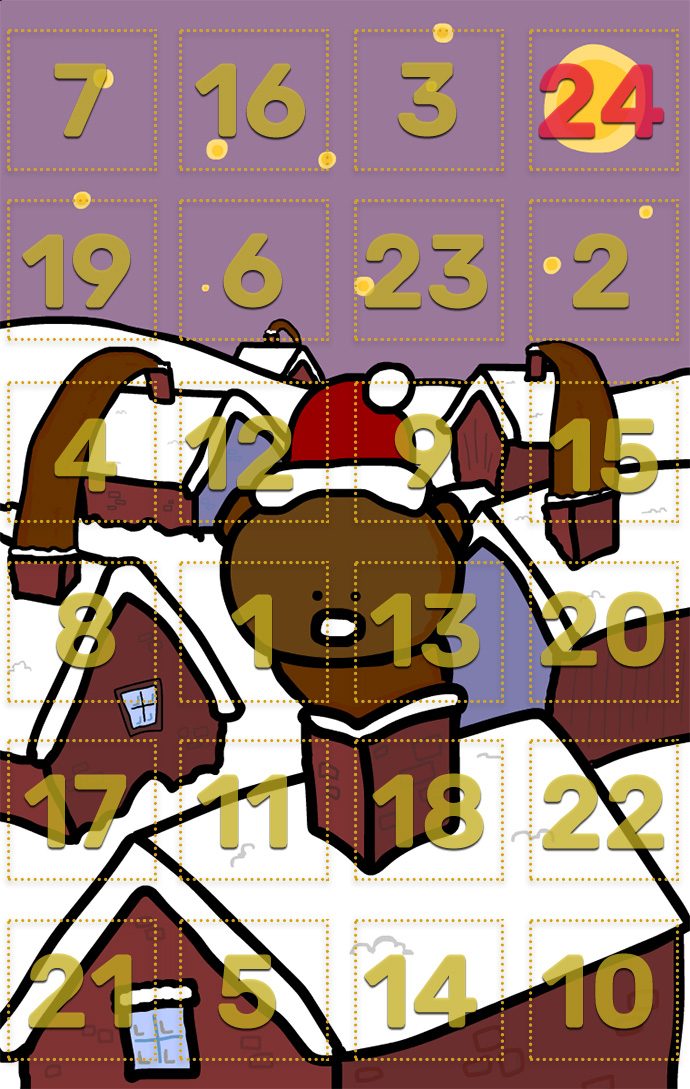 Bookmark this page and visit it each day at 1pm to discover the latest unlocked door.

Any PC game released in 2018 is eligible for inclusion, whether released into early access, out of early access, or as a complete game. Any game that feels suitably 'of' this year is also eligible, so we can award games that received an update which made them feel as new.

Our actual selections are made via a voting system: each member of the RPS team receives ten points to spend how they wish. They can give ten games one point each, one game all ten points, or anything in between. This is so that a game which one person loves can still get on the list ahead of a game that three people merely liked. In the event of a tie for the best game, we perform the grim act of talking to one another until a decision can be made.

Have hopes that your favourite game will be included? Let us know why you love it in the comments.