Hinterland Studio's snowy Canadian survival 'em up has had a long journey indeed. The Long Dark started as a sandbox survival game yonks back in 2014 and has since added a story mode, given the entire story a redux, and continually added other updates. The work's far from done yet, and Hinterland have published a new developer update to assure players they're making progress on episodes four and five along with a survival mode update and modding tools.

Hinterland say that the team have been hard at work on episode four of The Long Dark's story mode but they've hit a snag in production thanks to social distancing during the ongoing Covid-19 coronavirus pandemic.

"We don’t currently have a good way to create our story content, like cinematic sequences or dialogue mode, as these depend on being able to get into the studio with our actors, record their performances, and then process those performances into data that we can then apply to the 3D characters," they say. Despite that, Hinterland are still targeting episode four's release for 2020, though they can't yet commit to a date. 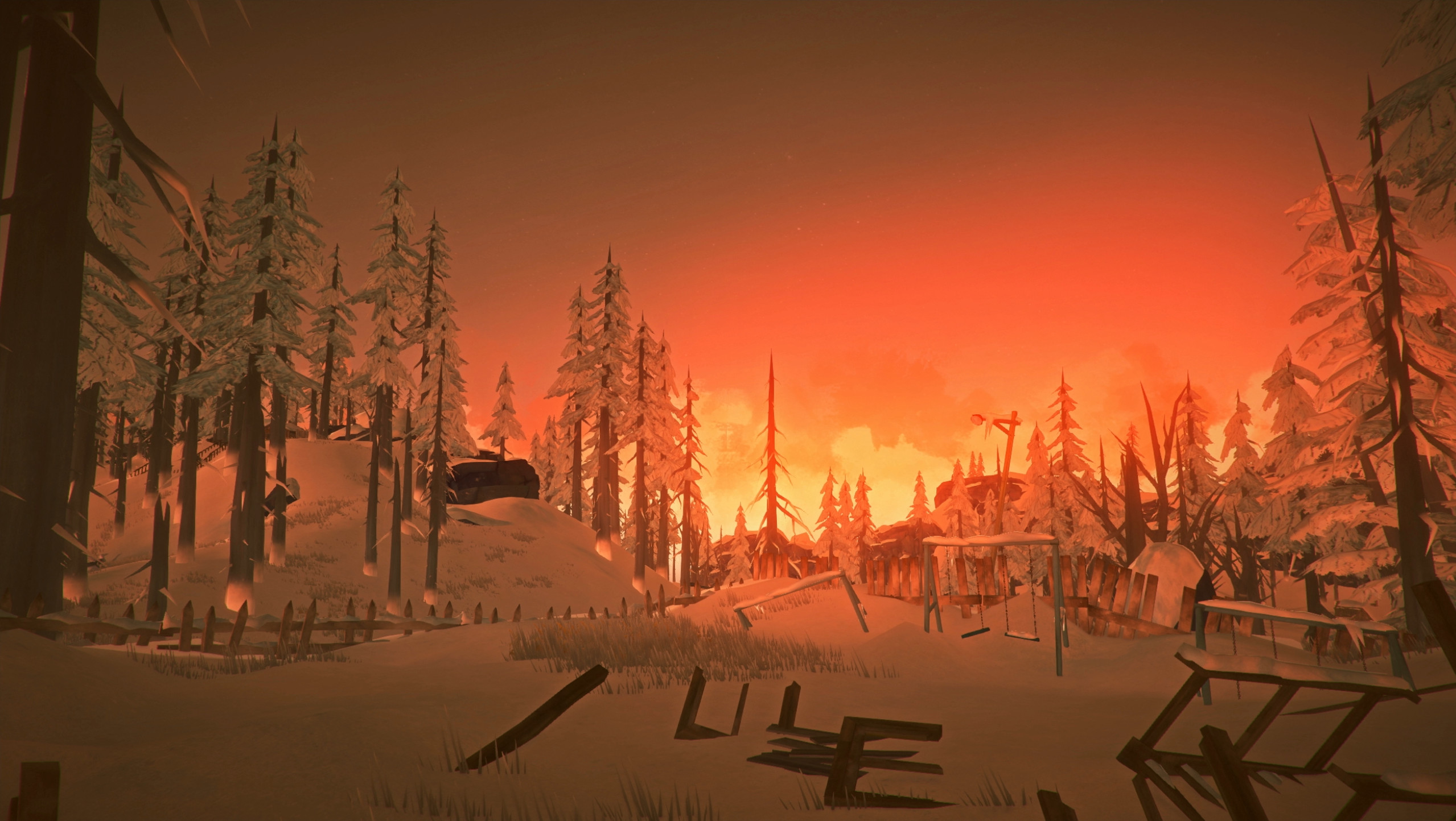 I originally got hooked on The Long Dark in its early survival mode—it is one of the best survival games on PC—but since the release of its story episodes have really enjoyed the more dictated pace. In survival mode, I never quite managed to escape The Long Dark's starter map, so the story mode has had the double benefit of characters to care about and a bit of a guide to point me to the right places at the right moments. I'll be looking forward to episode four and whatever new areas it brings this year.

For the hapless survivors like me, Hinterland are also planning a survival mode update for this month which they say is navigation-themed. "Without spoiling things too much, I can tell you that it’s a suite of new features that will enhance the usefulness of the in-game map, without sacrificing our current landmark-based navigation paradigm." They say these new features will be optional, for those that like things as they are.

Last up are mod tools which sound like they might be an even longer-term project for Hinterland. They say they'll begin determining what kinds of mods they believe the game and its engine can support before beginning work on tools to put in the hands of modders. "When the time is right, we will present our plan and begin consulting with the community to learn more about what you would like to see out of our mod support efforts," they say.

I'm always impressed by what modders come up with, so even if the tool set winds up relatively small, I'm sure folks will have some great tweaks to the Canadian wilderness—or just turn all the bears into Thomas The Train—either way.

You can read the rest of Hinterland's update in their update post.