You know the cyberjape of running text back and forth through Google Translate in different languages until it comes out as wacky nonsense? Someone has done to that Half-Life. The new mod Half-Life: Google Translate Edition has garbled Valve's game, from changing sign textures through to recording new lines of dialogue. I played a bit (and recorded a wee video) and yeah, I still find this old joke funny enough.

One scientist hanging with his pal in a corridor casually opines, "I don't think we should hurt everyone."

From start ("Hi, welcome to Black Mesa," says the tram. "In the column, to ensure the safety and comfort of Black Mesa research center, the very personal in his hand") to end ("Exposure to Cicero? I'll go," G-Man tells us), Google Translate Edition mangles a whole lot of game. I do not know how Gordon has been renamed Cicero but I'm here for it.

A few stray textures seem to show ye olde original text but I'll forgive that when even the menu is a mess: 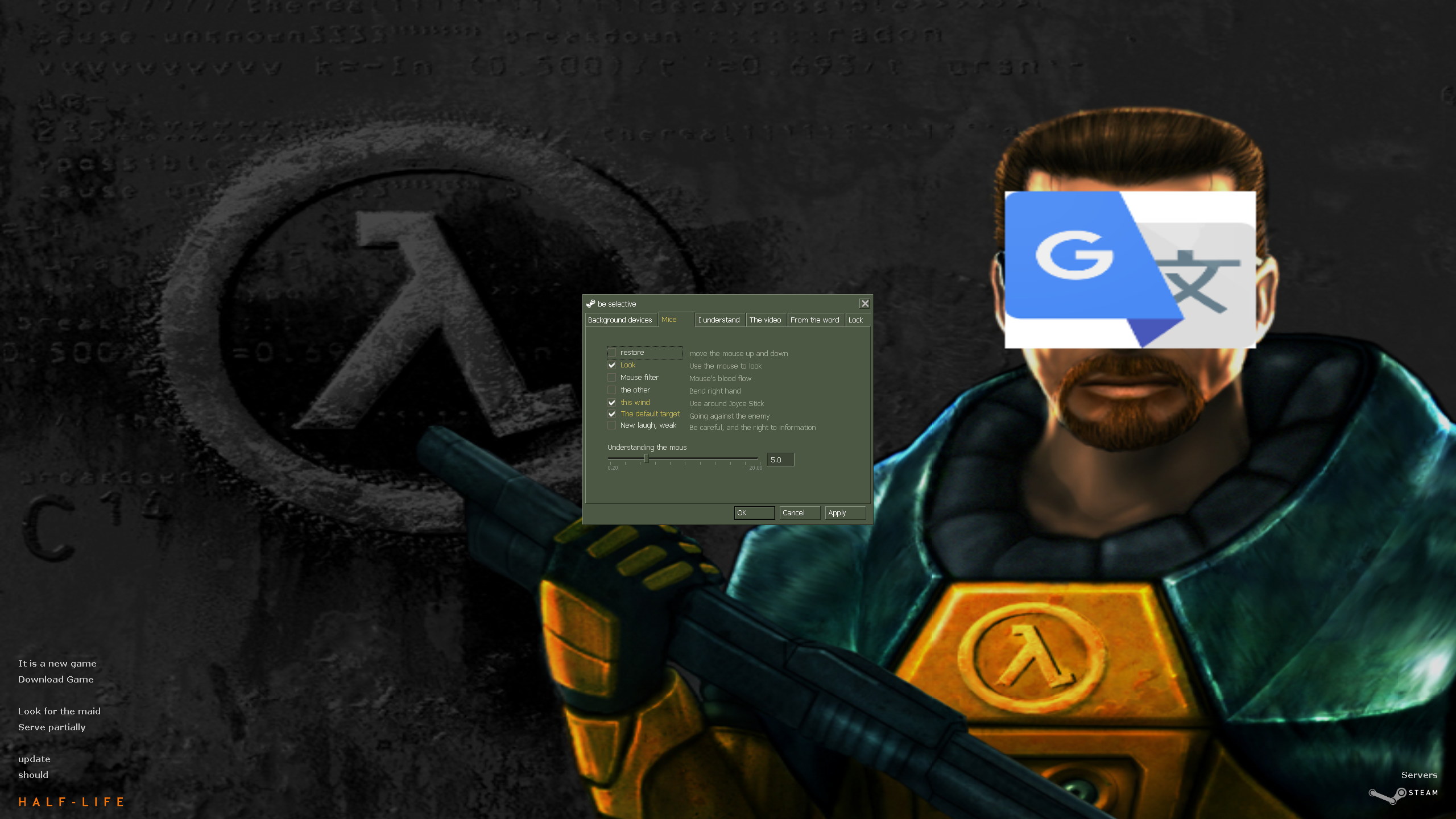 You can download Half-Life: Google Translate Edition from Mod DB. The installation process will overwrite original files, so if you don't remember to fix it by redownloading the game you will be very surprised when you next revisit Half-Life. I am reminded of installing a Dark Souls nude mod to mess with Cara then being STARTLED when I fired it back up a year later.

Drew Nyquist did most of the work and voices, with Ashley Antisdel and Nathan Abernathy also lending their lungs to the mod's mangling. Nyquist notes that it's inspired by a series of mangled Marios by Fatguy703.

Before you go, the final screen of the game is... 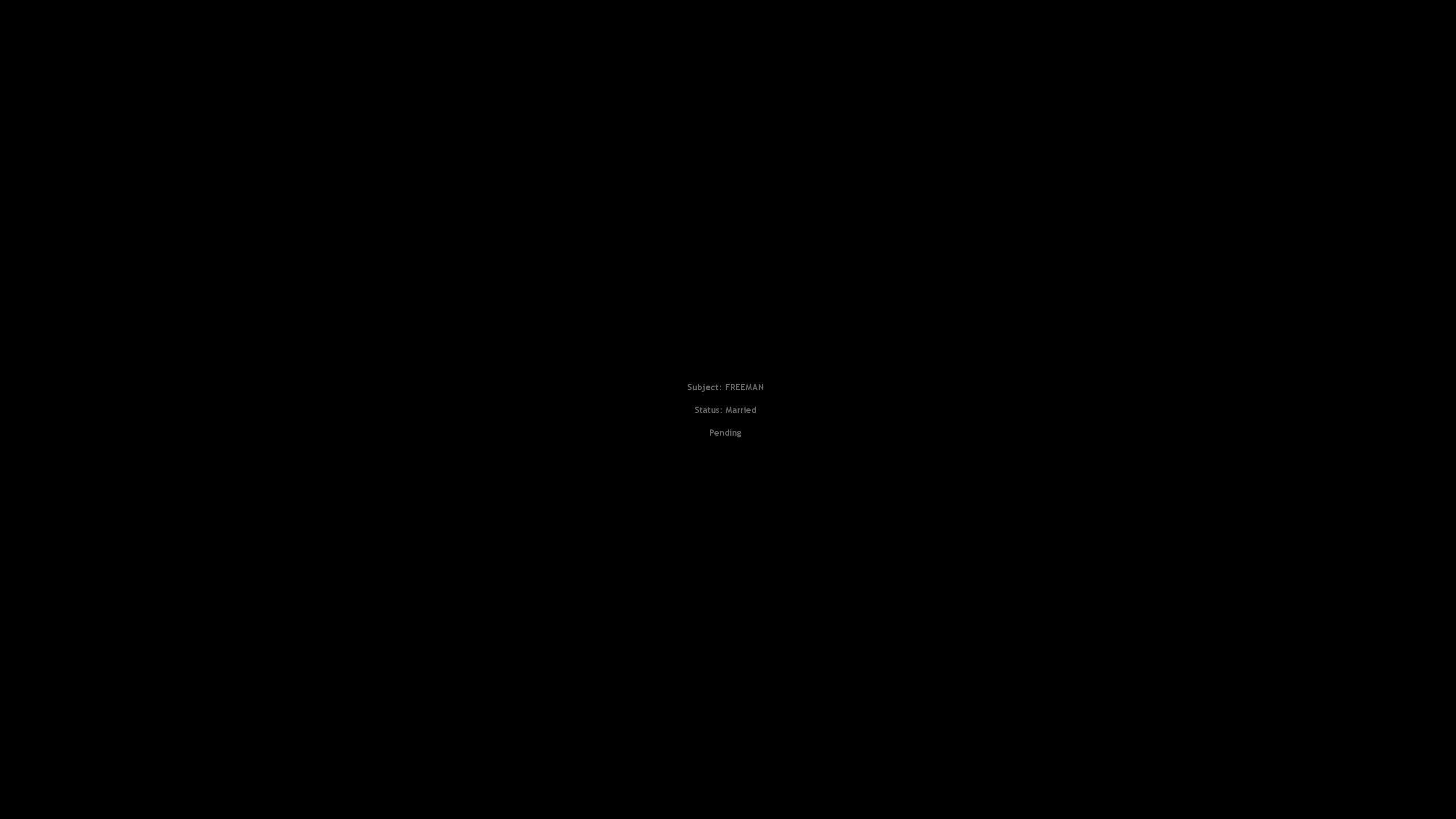 Half-Life is currently free to play in full on Steam (and Half-Life 2, and the Episodes) ahead of the launch of Half-Life: Alyx.