It sounds more like THQ Nordic have adopted Piranha Bytes than bought them?

"All of us here at THQ Nordic welcome every single member of the Piranha Bytes team to our family," the multinational company said in today's announcement. "We already had our fair share of laughter (well, every time we meet in person), fun (conventions, Christmas- and Summer parties, or karaoke singing), tears (when the wrong person hits the karaoke stage), and sweat (Batman cosplay @Gamescom 2018 comes to mind) together, and from now on it is in an officially joint capacity as well."

Go on, kid, hug your new businessdad. Both Gothic and Risen were published by companies which THQ Nordic have also bought. This deal isn't fully settled yet, waiting for approval of Piranha committees, but that seems largely a technicality.

As part of THQ Nordic, Piranha Bytes will continue to do their thing. They do drop a hint that Elex 2 is coming, saying "Semi-official comment: Have a guess." They're quieter about potential remakes of Gothic or Risen games, noting they have "Nothing to say at this stage." 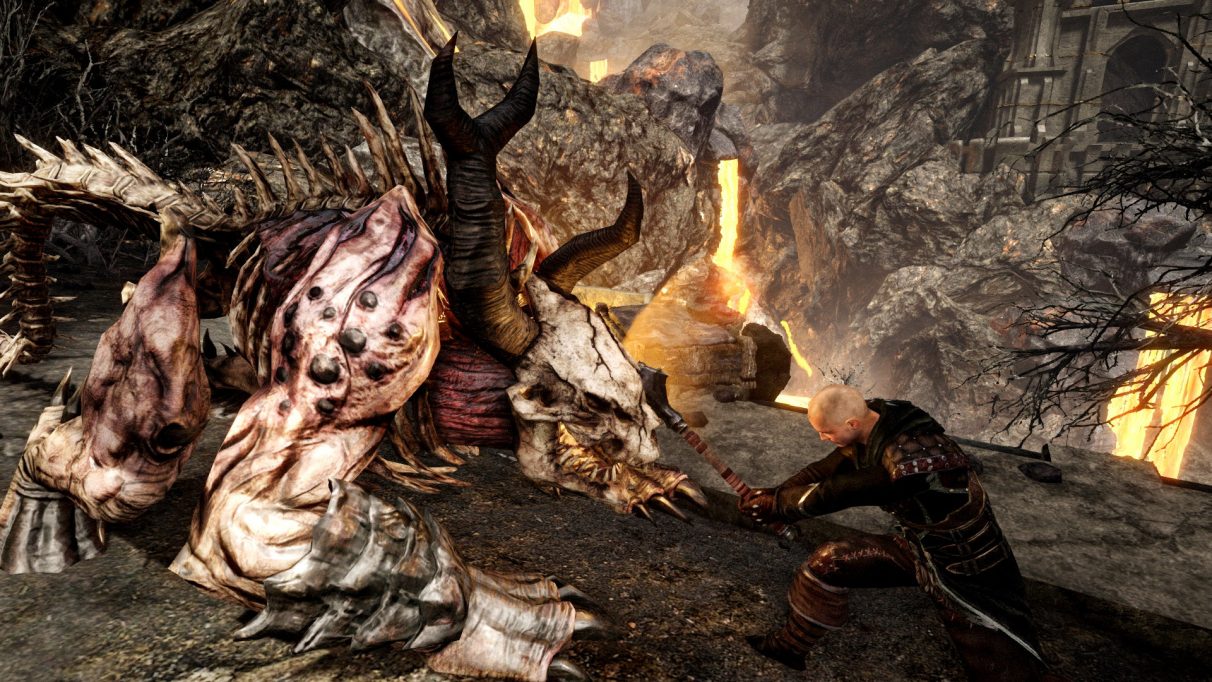 Piranha Bytes are one of those studios who make games with personality (even if it's sometimes unpleasant), ambition, and buckets of jank, games many can't help but like. Our former Alec (RPS in peace) was one such person, as noted in 2014's Risen 3 review.

"As much as the awkwardness, the wobbly writing and the ghastly attitudes often pushed me away from Risen, I'd still take its offbeat ambition and clumsy ambition over a slick, impersonal Diablo or a focus grouped BioWare effort. At the same time, sharper, caveman-free writing and a big spend on more accomplished voice-acting would be redemptive – would transform Risen from appealingly odd and into truly impressive. But maybe what's special about this would be lost if it were able to pursue norms. Perhaps it needs to be as weird and awkward and unpleasant as it is. Perhaps that's why I like it so much, even when I hate it."

Sin Vega had kind words for Gothic too, saying the German studio's 2001 debut "stands out as yet another special game with too few descendants." Do remember that Piranha Bytes only made the first three Gothic games, with other studios taking over from Gothic 3's expansions onwards. Our former John (RPS in peace) gave up an hour into Elex though. Less patience, that one.