"VR is essential to the experience of Half-Life: Alyx," Valve have told us following today's formal announcement of the new VR-only game starring Alyx Vance. Our Graham got to ask a few wee questions of animator Christine Phelan, who explained a fair bit about the game's origins. She told us it began as an experiment in virtual reality using bits and pieces of previous Half-Lives, then the possibilities of a VR environment became so intrinsic to the game that "for all intents and purposes it would be an entirely different game" without VR and Valve "ultimately decided that doing two versions of the game would diminish both of them." That's a shame for me, as someone unlikely to ever own cybergoggles, but I get it.

Half-Life: Alyx is a set between Half-Life and Half-Life 2, a few years before Gordon Freeman reappeared. We'll play as Alyx Vance, who at the time is working with dear dad Eli to build up the resistance against the interdimensional invaders now ruling City 17. It is strangely comforting to see City 17 again after all these years. 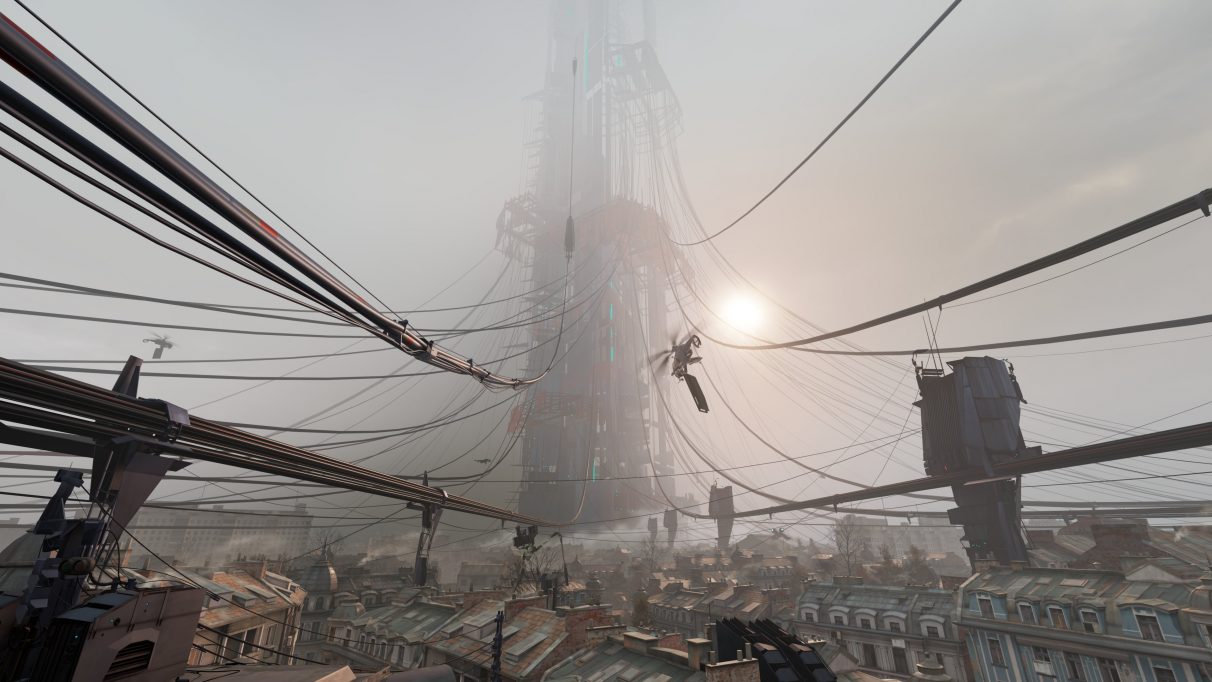 Phelan said that playtest data suggests Half-Life: Alyx is about as long as HL2. She called it "a full-length campaign and a crucial part of the Half-Life saga," and told us that it's being made by a team with Half-Life experience ranging from some who made the very first game to others who've never worked on the series before. Seeing as it's been twelve years since Half-Life 2: Episode Two, yeah, I bet Valve have a ton of people who haven't worked on HL. "We found it critical to have both perspectives," Phelan told us.

While the story is grounded in the familiar, the game's genesis was trying to create something new.

"It grew directly out of experiments in VR design," Phelan said. "We started prototyping using assets from our previous games, and as soon as we started putting them in front of playtesters, it was very clear that Half-Life's core experience played very well to VR's strengths."

She told our G-man that the early prototype "actually turned out to be more fun than we expected" then really clicked when Valve started pushing it towards using both hands (on motion controllers) at once. 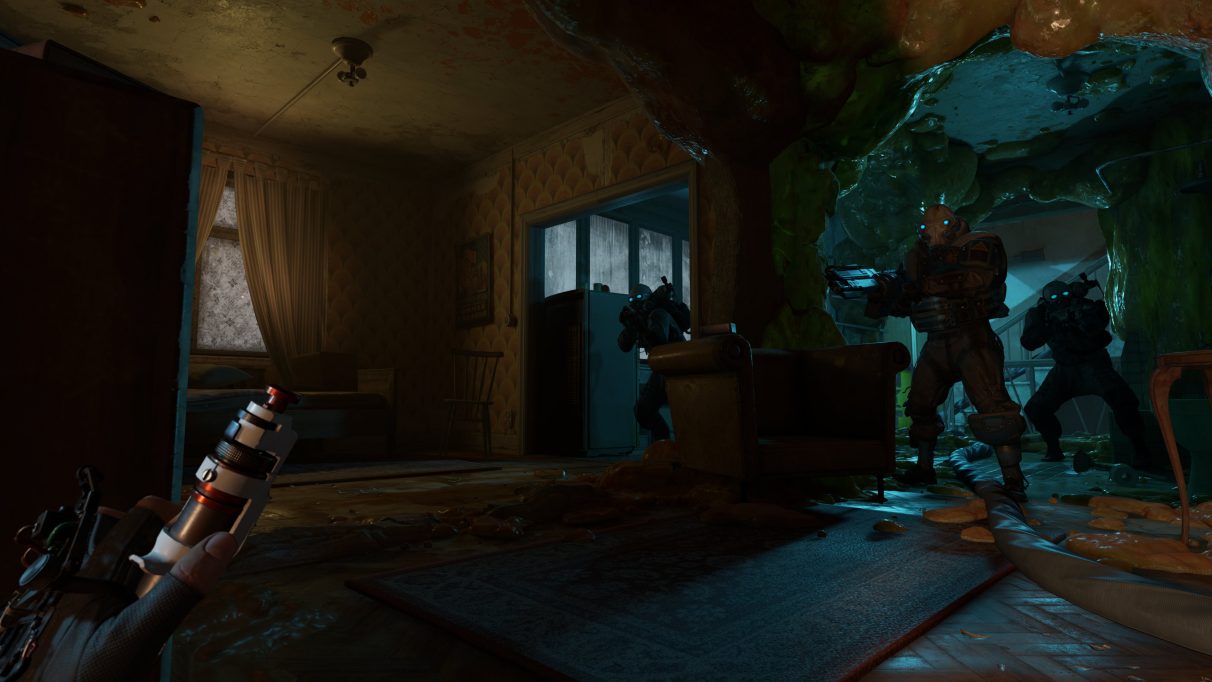 "Playtesters really liked manipulating Half-Life's physics, even with the crude hand support we had," she explained. "But one key observation we made back then was that simultaneous, two-handed input looked like a fertile space. We're big believers in the idea that new methods of input can be drivers of new gameplay experiences. In retrospect, it's obvious that two tracked controllers and a VR headset give the player three separate 6-degrees-of-freedom input devices that they can use in a natural way, often without thinking about it. Generating one 6-DOF input from a keyboard & mouse is complex enough, and even then, it's not natural at all to players and requires significant training.

"So we decided to focus on finding gameplay elements where the player was encouraged or required to interact with the game using both hands simultaneously. We found this was even more interesting when the position and orientation of the headset was also important. The more of those elements we found, and the more players tried them out, the more it felt like we'd found something worth building on."

"It's very difficult to imagine Half-Life: Alyx in a non-VR form," Phelan said when the G-man asked about the possibility. "Translating the game out of VR would require such extensive redevelopment, and would require discarding so many of its unique elements, that for all intents and purposes it would be an entirely different game.

"While this project started its life as a prototype with direct ports of old Half-Life content and gameplay, our years of further experimentation and development have led to a full-scale game that is ultimately VR-native. We've explained how we focused on taking advantage of having 6-degrees-of-freedom in each hand, but that's only one way in which VR is essential to the experience of Half-Life: Alyx. It affects the entire way you carry yourself in the environments, how you observe your surroundings, how you perceive scale. We ultimately decided that doing two versions of the game would diminish both of them." 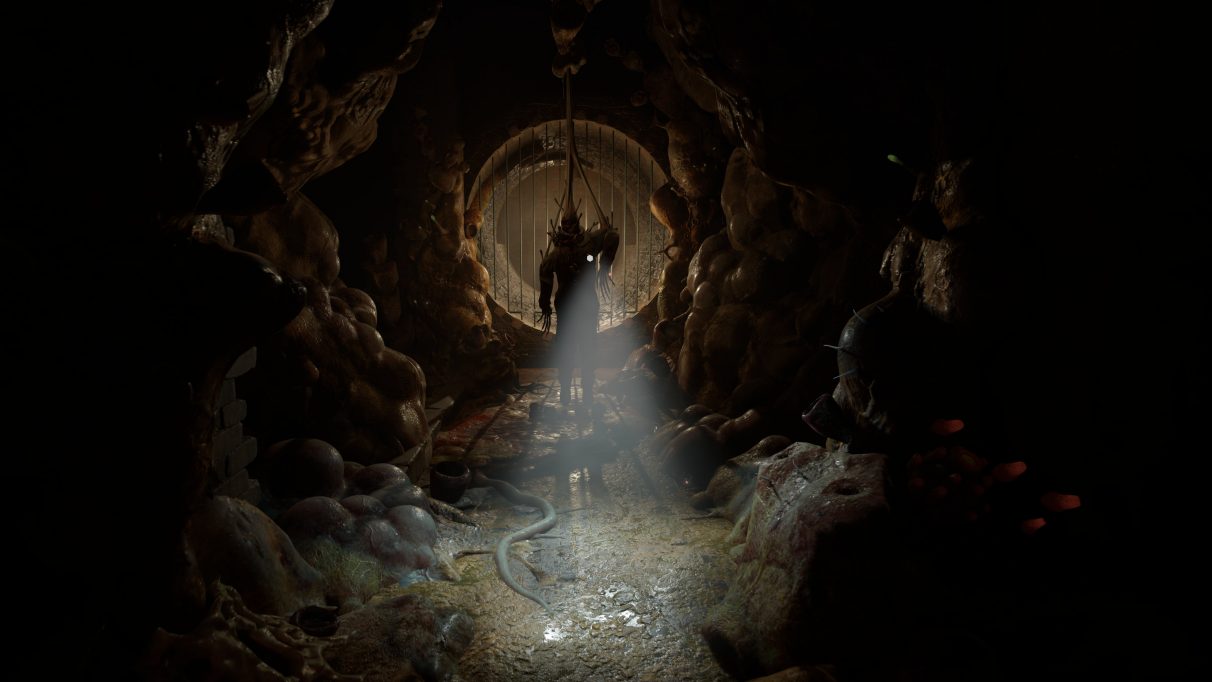 I get their commitment to VR. As much as I'd like to return to City 17 and catch up with my old pals (and pelt the wrong'uns with physics objects), I won't expect Valve to make a game they're not interested in. It's a fairly open secret that we've not yet seen a Half-Life 3 because Valve haven't been sufficiently into ideas they've had. Hey, maybe returning to City 17 in this will get them fired up for HL3 again.

Besides, I don't doubt modders will try to take Half-Life: Alyx to pieces and reassemble it in a more familiar form, for those who would want that.